Natalia Elichirigoity or the power of being in the right place at the right time.

If Serendipity were a place, Natalia Elichirigoity would be queen.

That may sound crazy, but after you get to know this art lover, designer and lettering artist and hear how she found a calling in letters, it may not sound so crazy after all.

Let’s start from the beginning.

Natalia Elichirigoity was born in Buenos Aires, Argentina, where she currently still lives and works. She studied Graphic Design at the University of Buenos Aires and Art History at Museo Nacional de Bellas Artes. 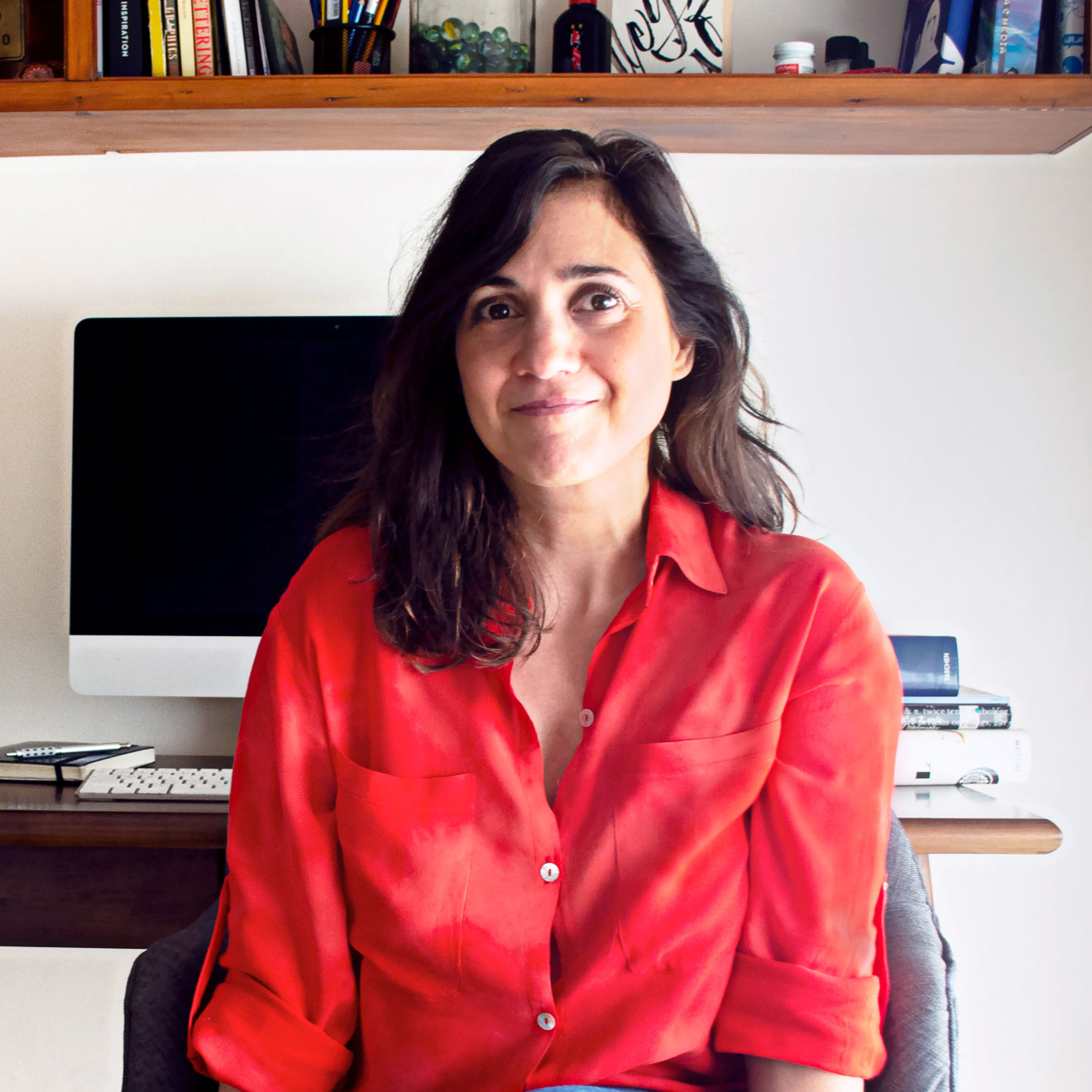 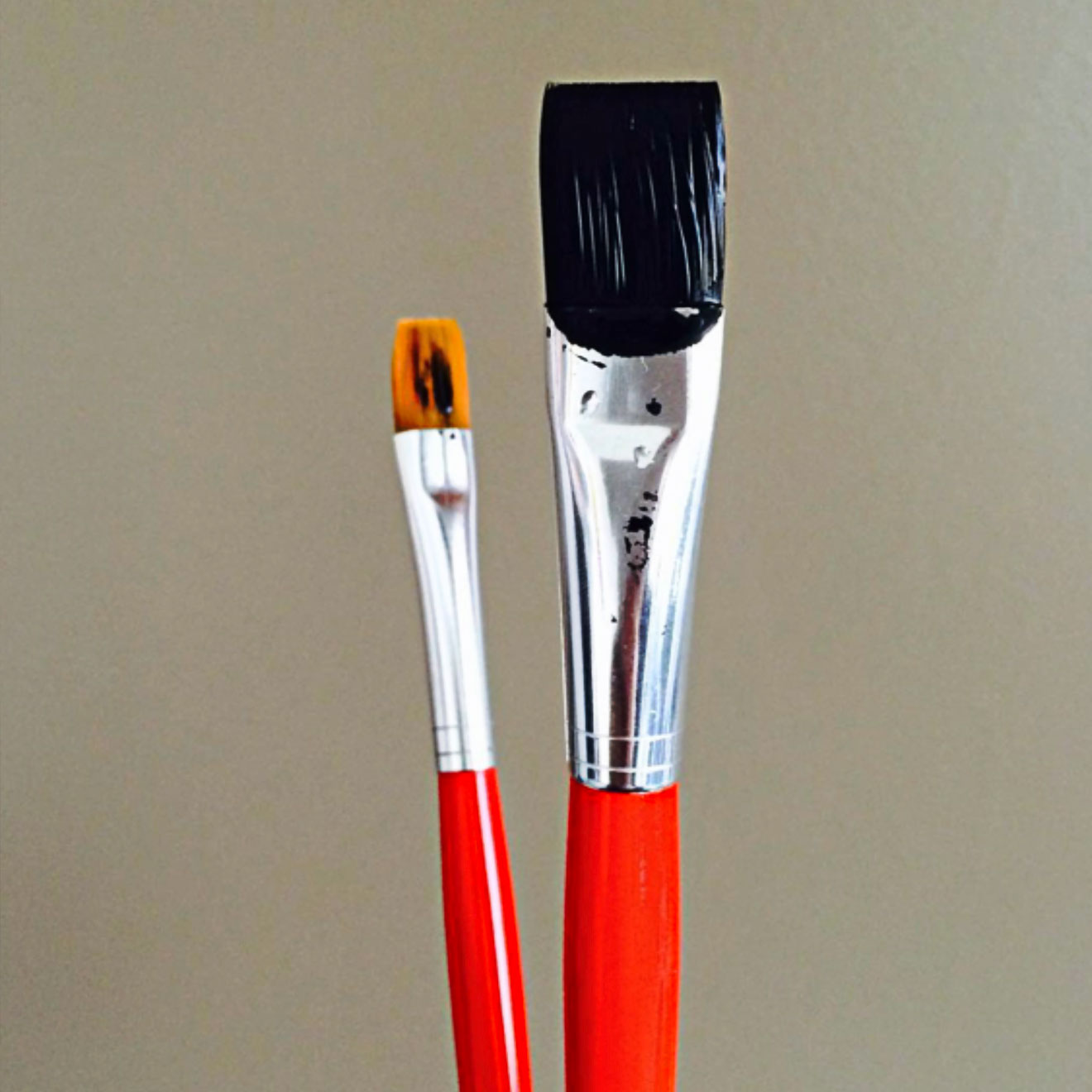 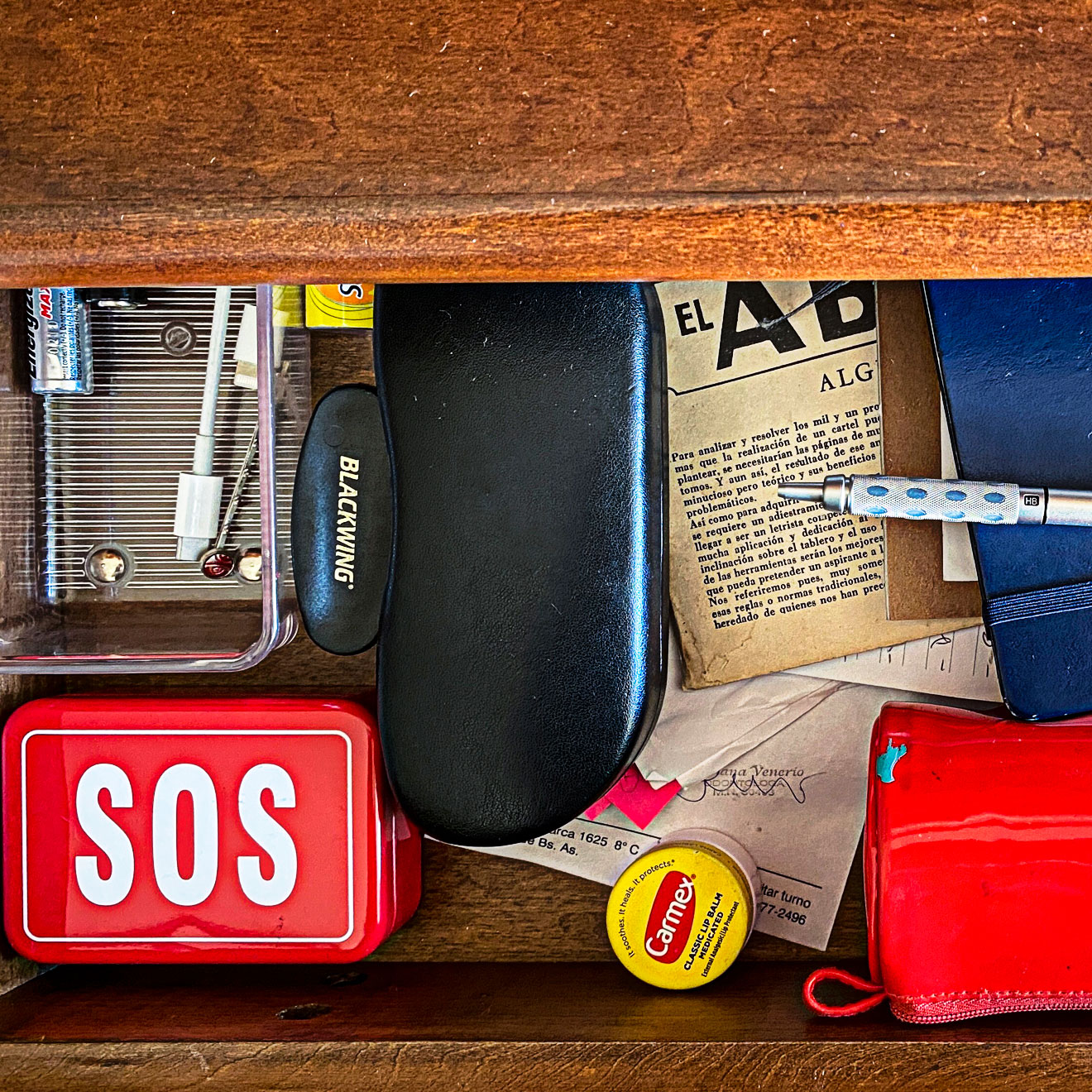 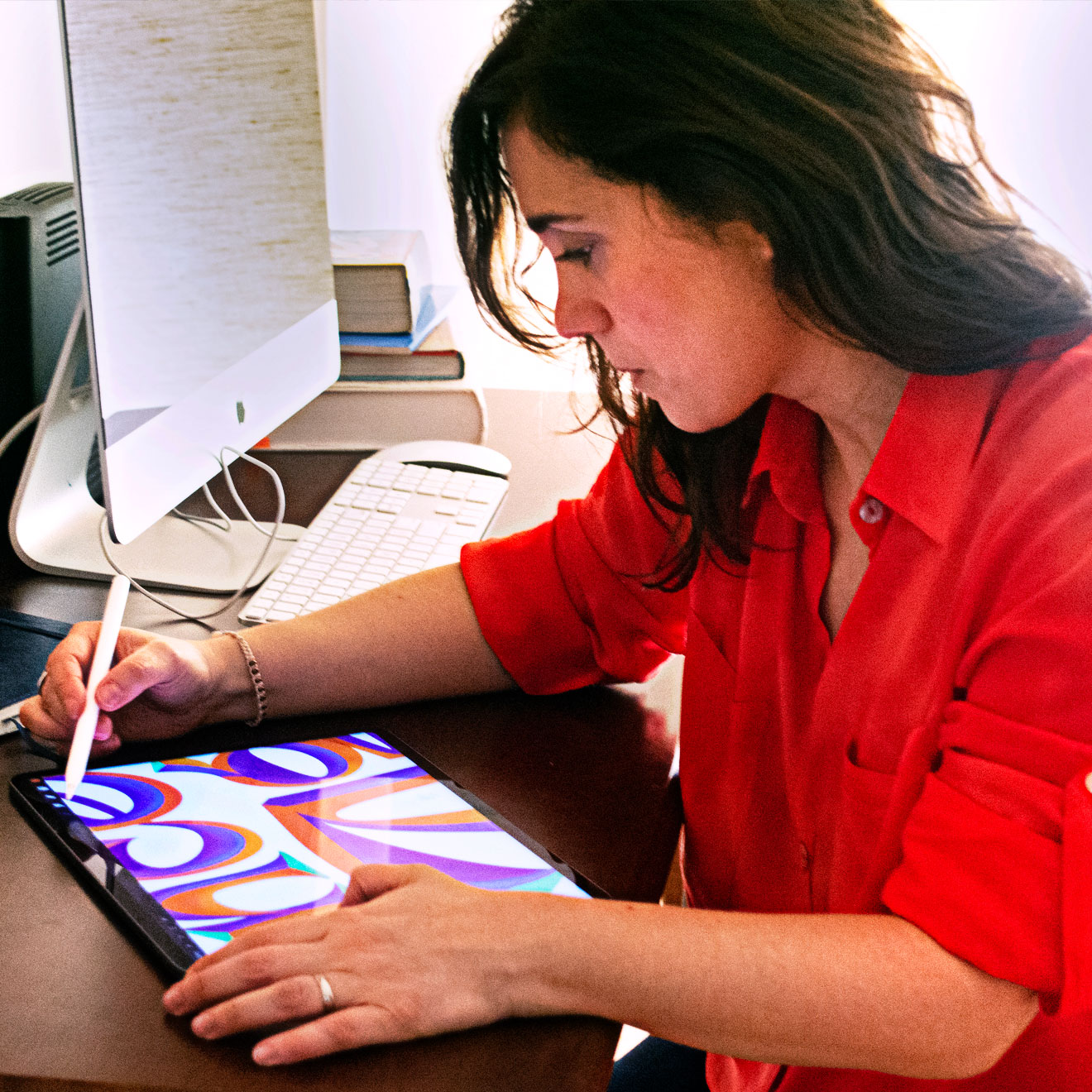 After graduating, she did a bit of this and that, working as a graphic designer in a small studio, art director at a big agency, and even ran her own studio, Dogo, with Martin Laksman.

Dogo was in business for over seven years and doing great work, but at some point, the partners realized they had different goals and so, like a rock band, they went their separate ways.

But as we will see, Natalia’s life is all about fantastic coincidences that lead to something better. In this case, ending Dogo allowed her to embark on an adventure as a freelancer.

And she has continued on that path since it allows her to enjoy design along with some of her other passions, like calligraphy, lettering and type design.

And that’s a career milestone because from her point of view: “Learning how to draw letters really enriches my work as a designer: how you manage spaces, create the layout, etc.”

“Besides letters, lettering involves design and, to a certain extent, illustration. The perfect mix!”

So she started studying Shodo and calligraphy. And she loved it. But her deep, true love for letters came later, almost by accident. And here’s where the serendipity comes into play.

While traveling through California on a dream journey, fate struck. Natalia’s laptop broke down and she had to make a stop at the Apple Store. And as she was waiting for tech support, she struck up a conversation about life with another customer.

The stranger showed Natalia her work and suddenly, everything changed. The woman was a lettering artist. And as she shared her artwork, Natalia remembers being entranced by the beautiful letters.

And that’s how she found her calling at an Apple Store in the middle of California. “Besides letters, lettering involves design and, to a certain extent, illustration. The relationship between these three components is what most attracted me. The perfect mix!.”

She started doing courses in this art in Argentina and the United States and her career in lettering was off and running. 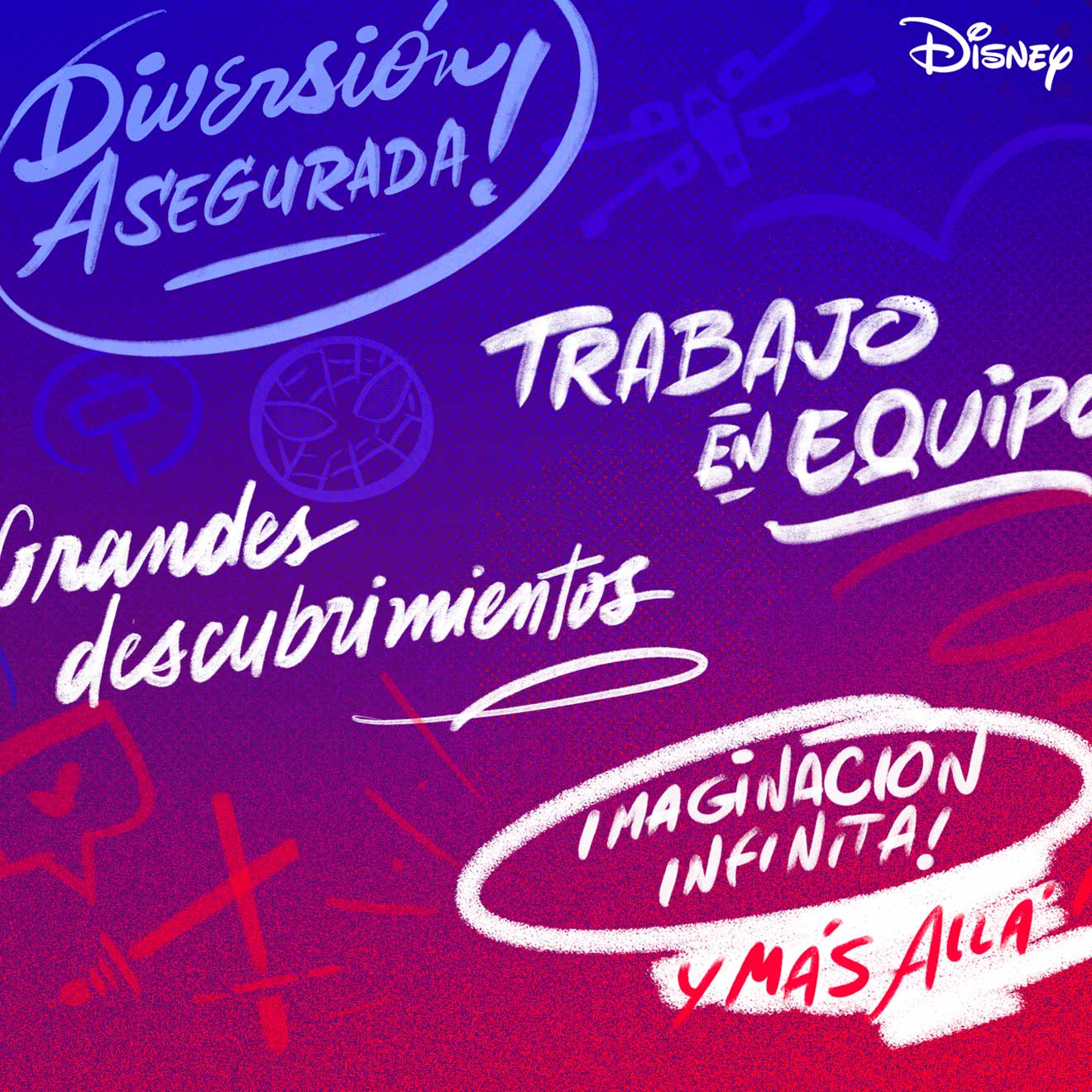 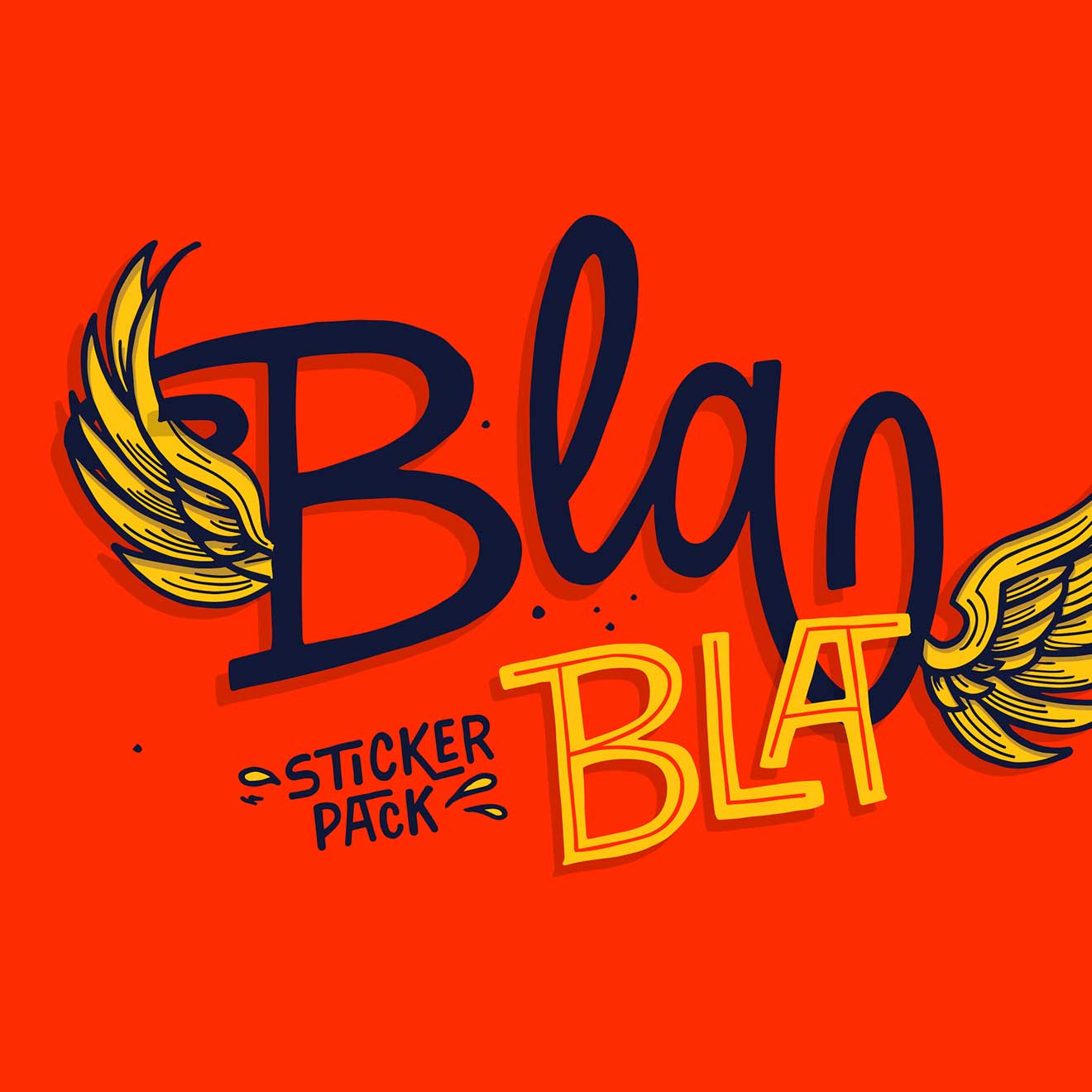 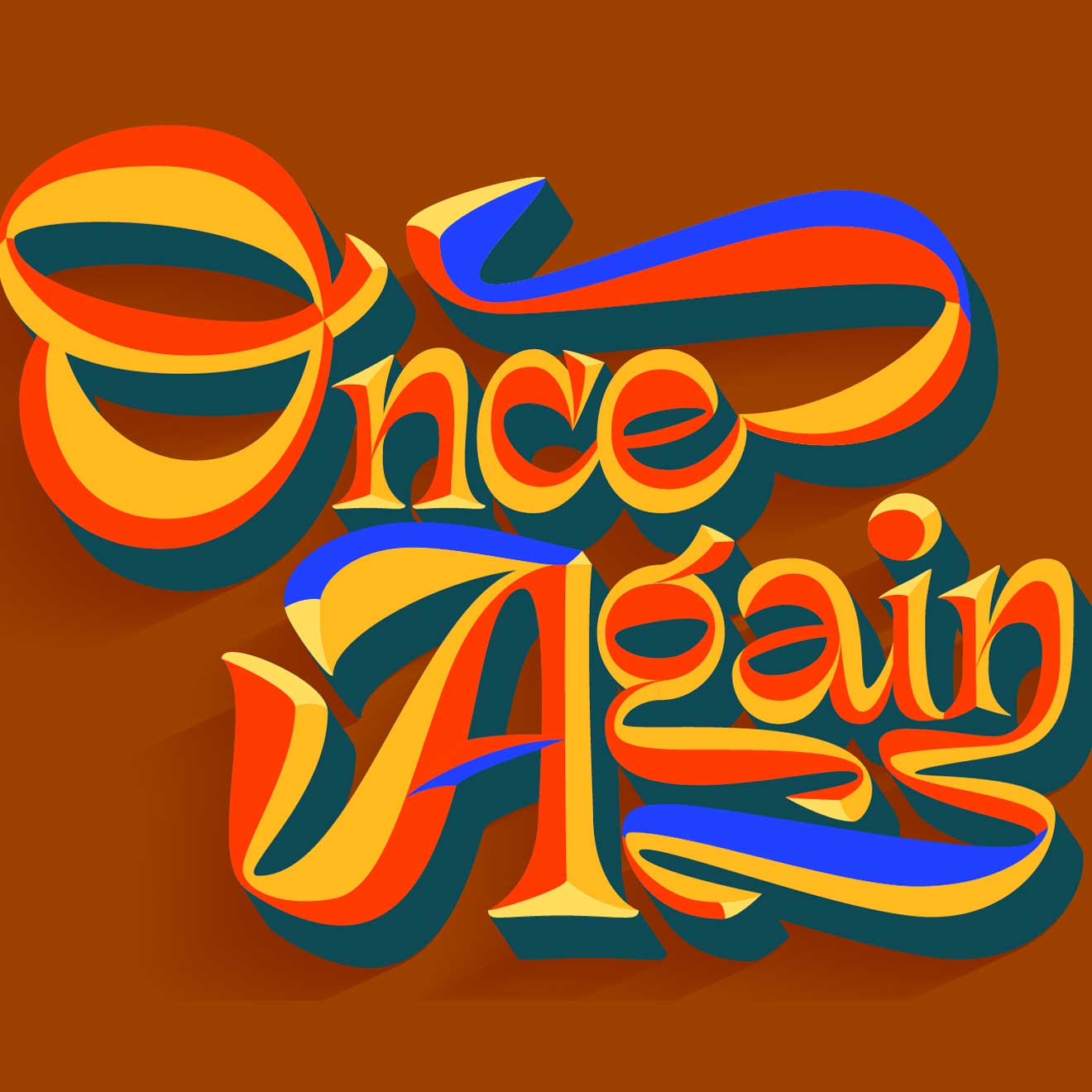 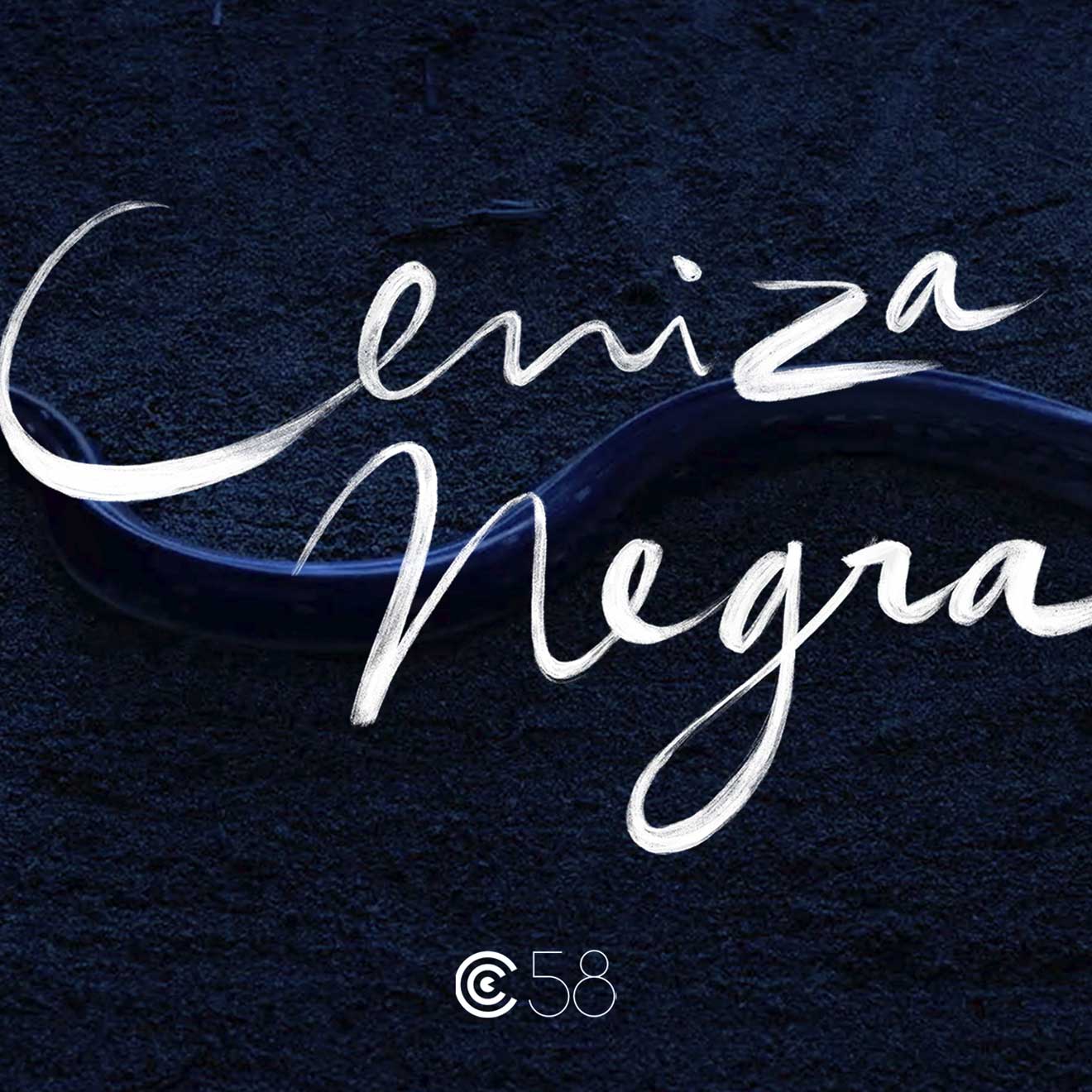 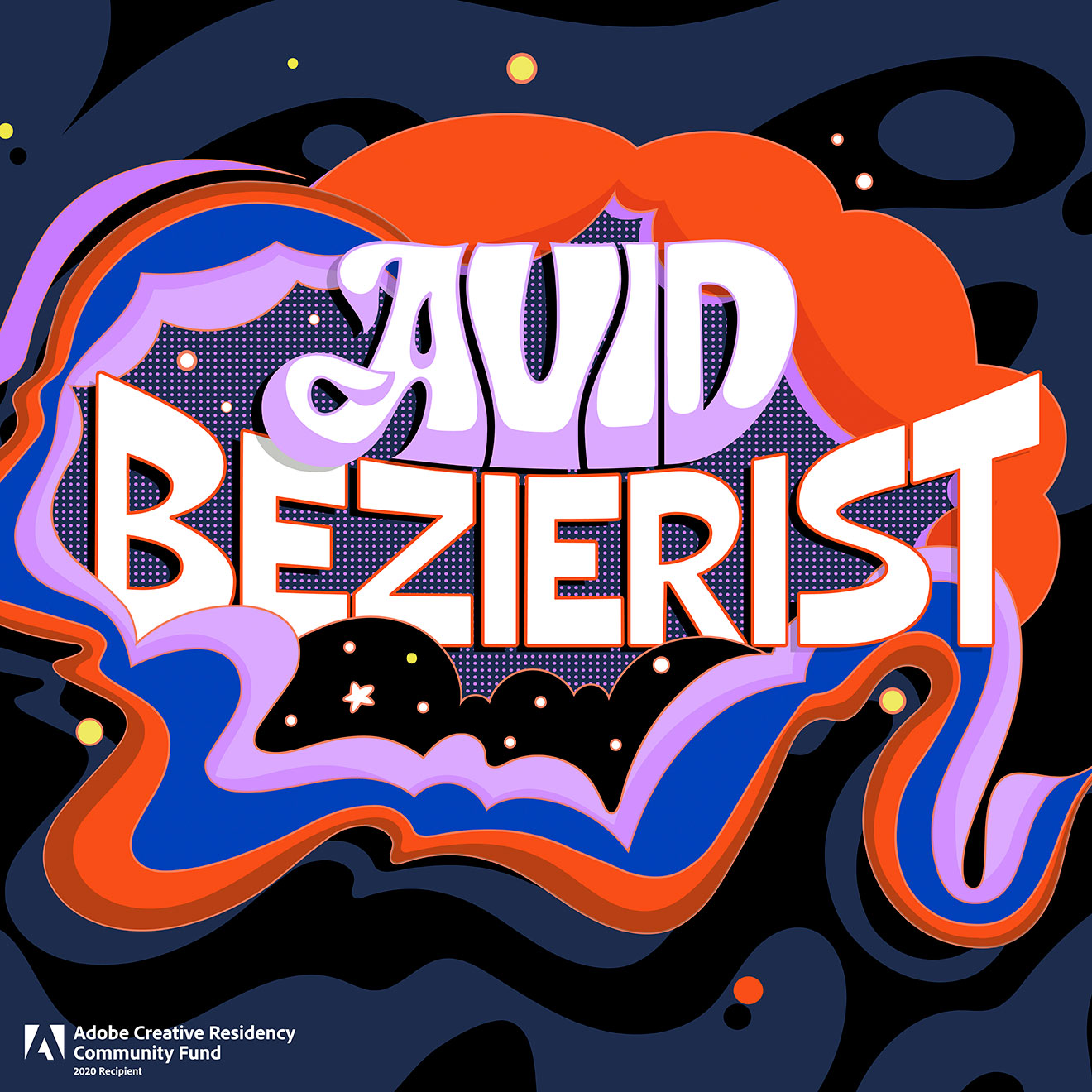 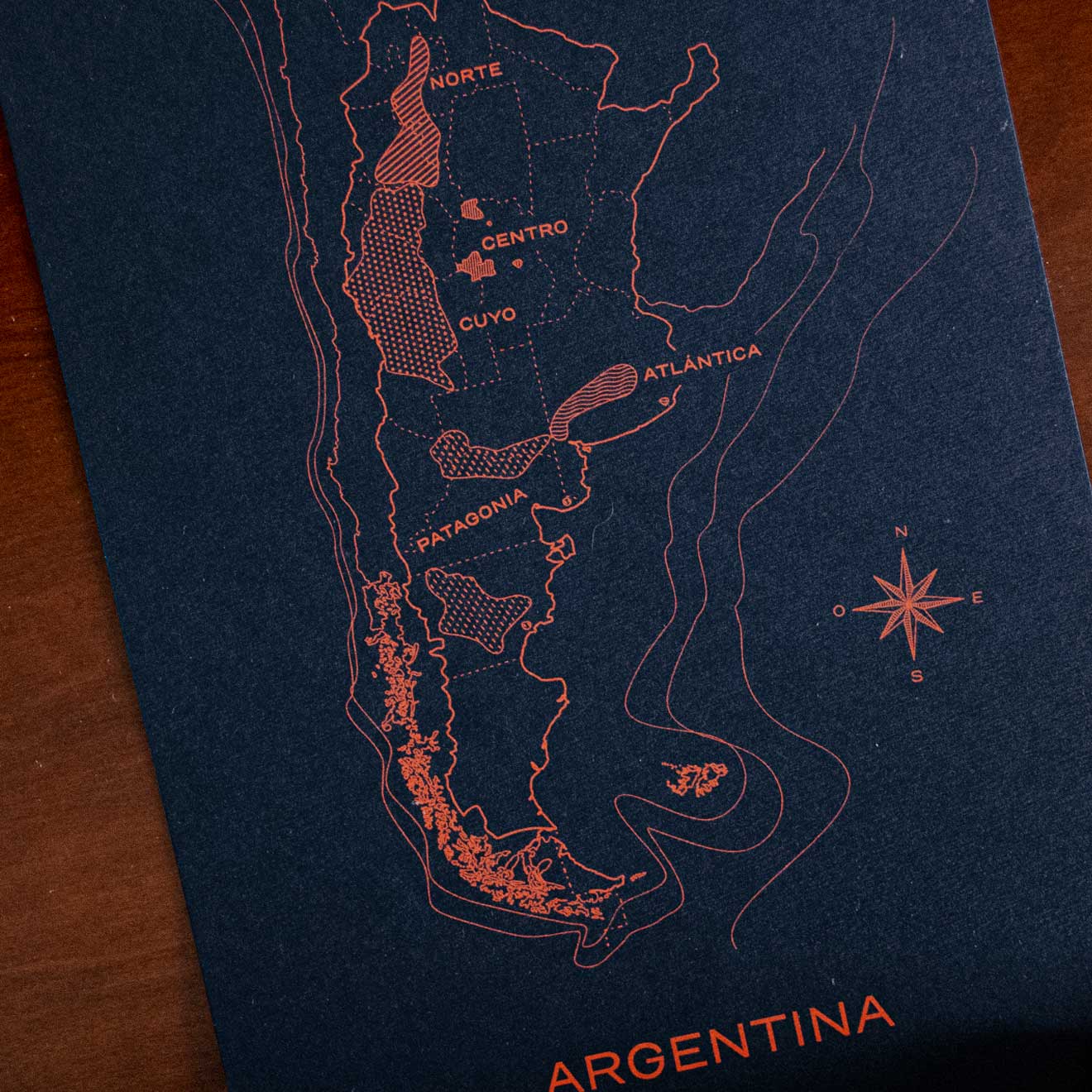 “I pushed towards something new and became more confident drawing letters.”

While working on several extremely satisfying projects, she embarked on the typeface Portuguesa, a three-font family done in collaboration with Sudtipos.

“I pushed towards something new and became more confident drawing letters”

It was a difficult process, but a highly rewarding one. And that’s what she’s all about: never giving up, always looking for more. An attitude that has given her the chance to work for The Walt Disney Company, NatGeo, Desiderata, the Buenos Aires Municipal Government, Red Cross and Hyatt, among others.

That’s the kind of passion that got her work into Taschen books, Viction:ary Publishing and Art Quarter. And also led her lettering work to be selected as the best project in a Ken Barber’s lettering workshop.

“This might seem like a minor detail but for me, the best part was when Ken said, ‘Your letterforms are incredible,’ and gave me some House Industries gear as a prize. Oh yeah!” 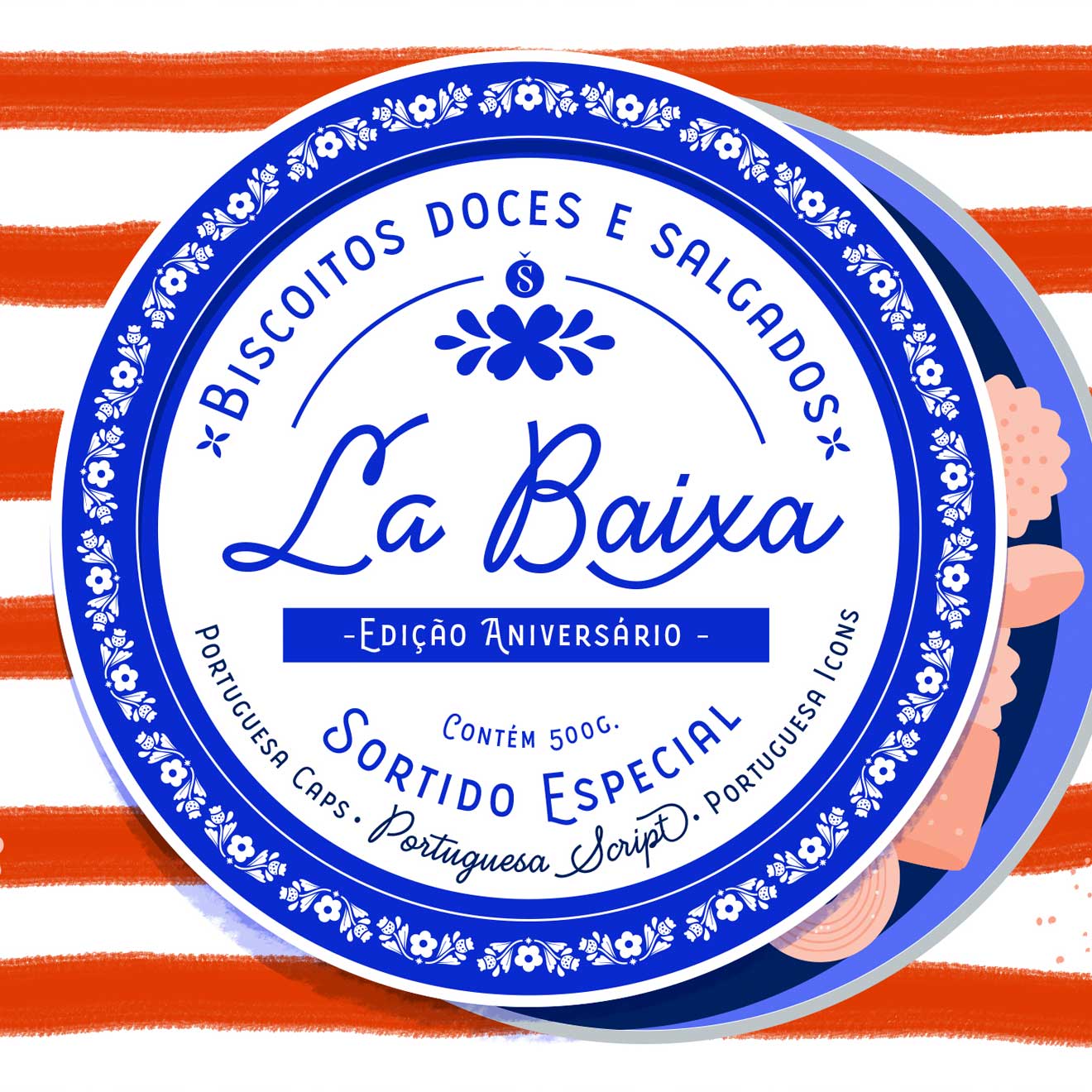 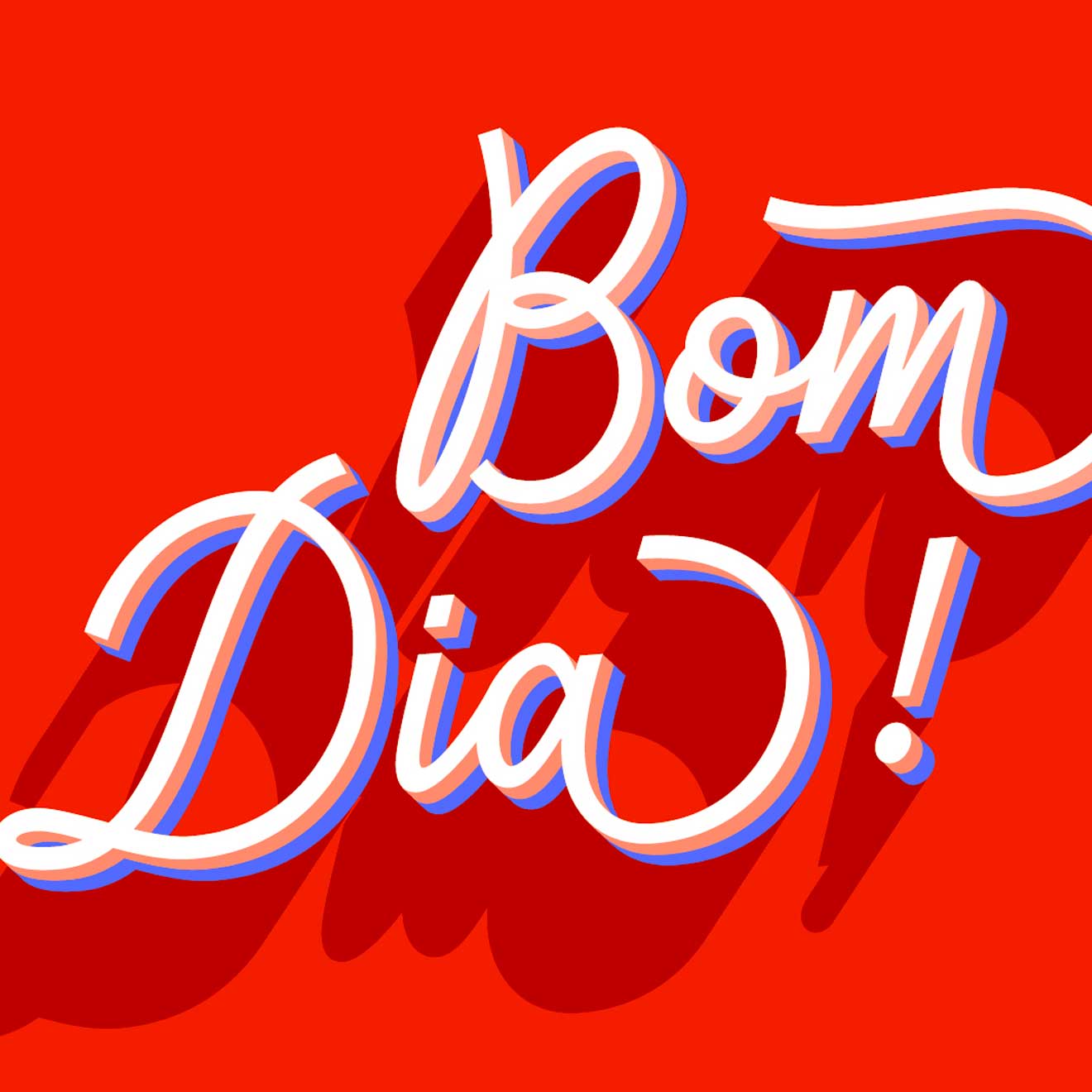 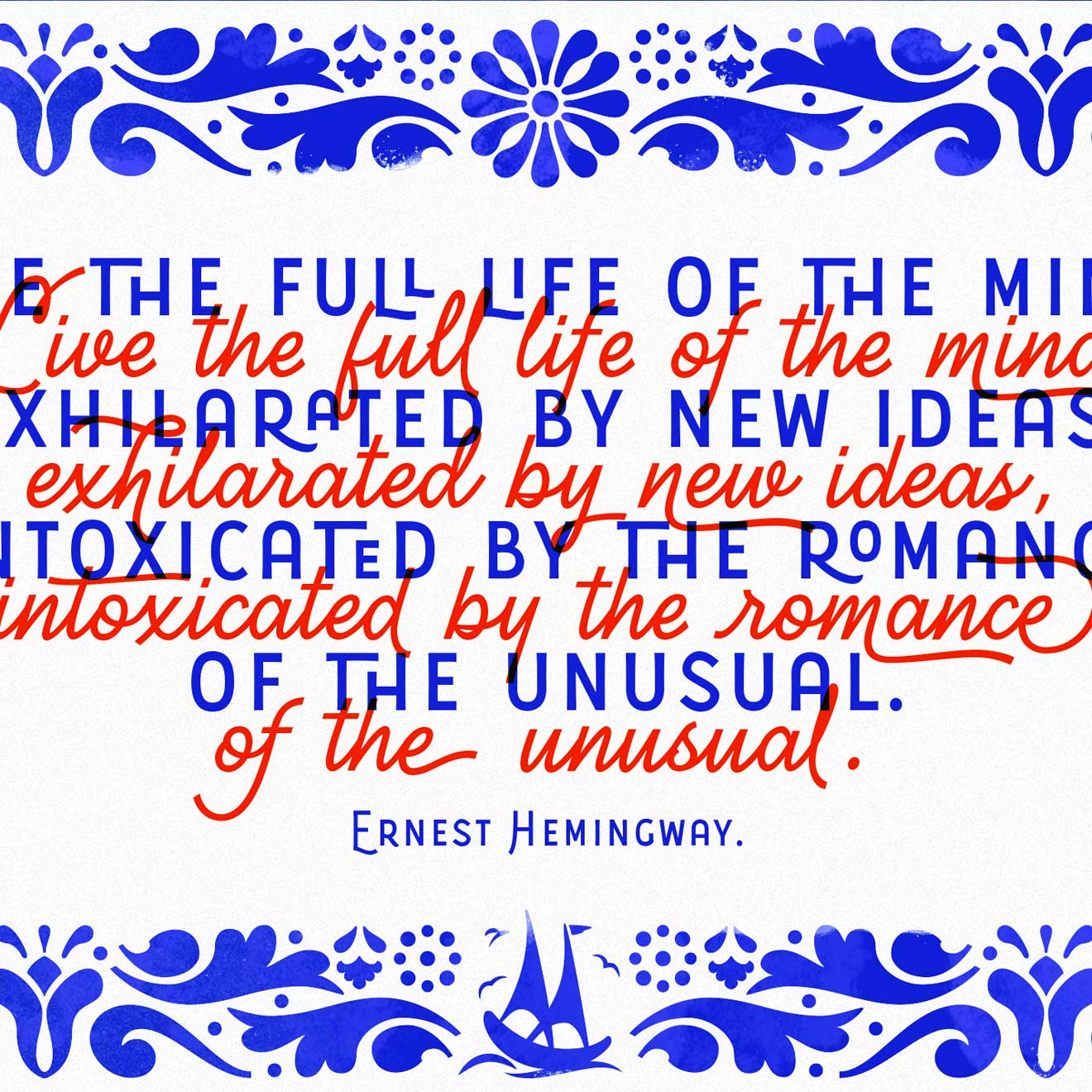 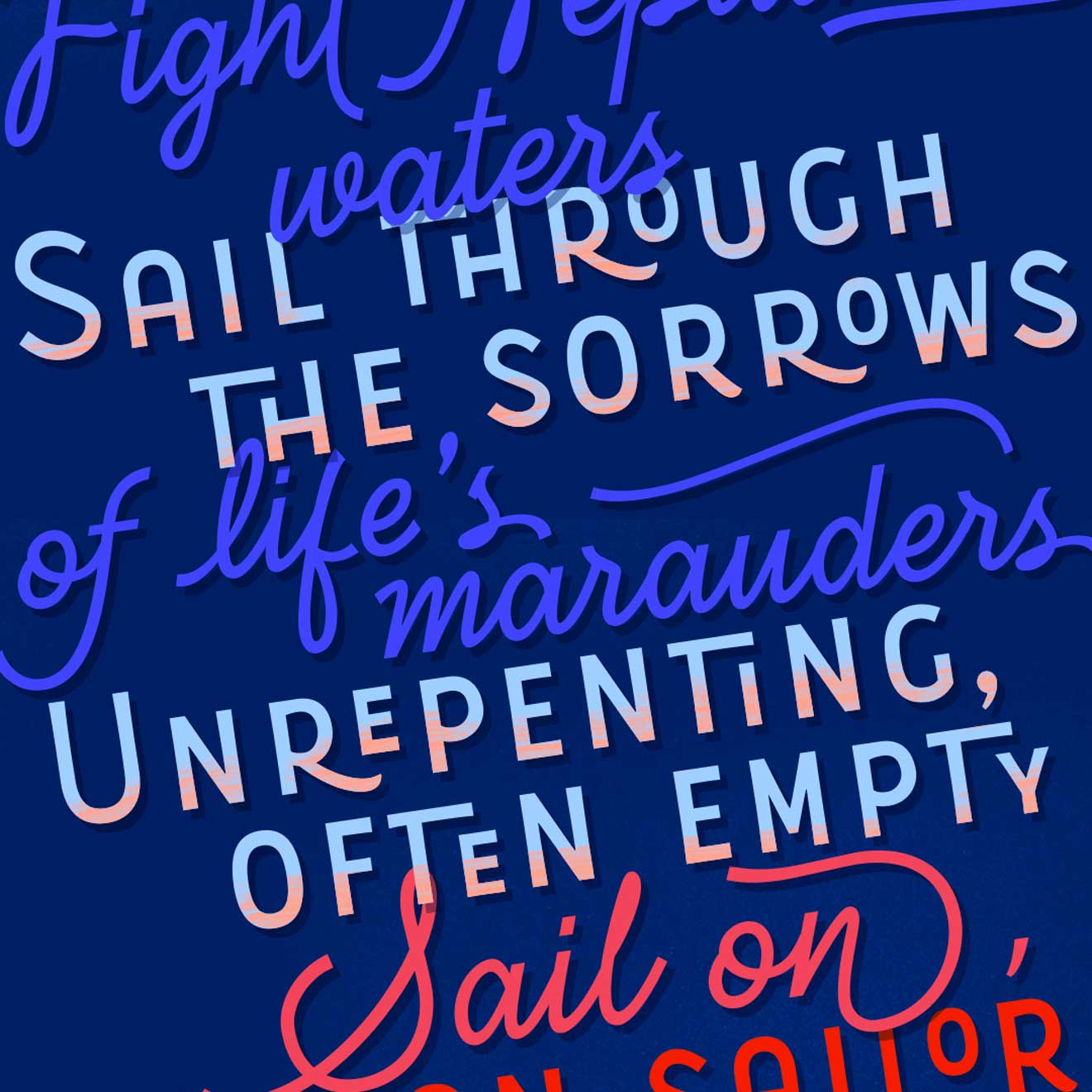 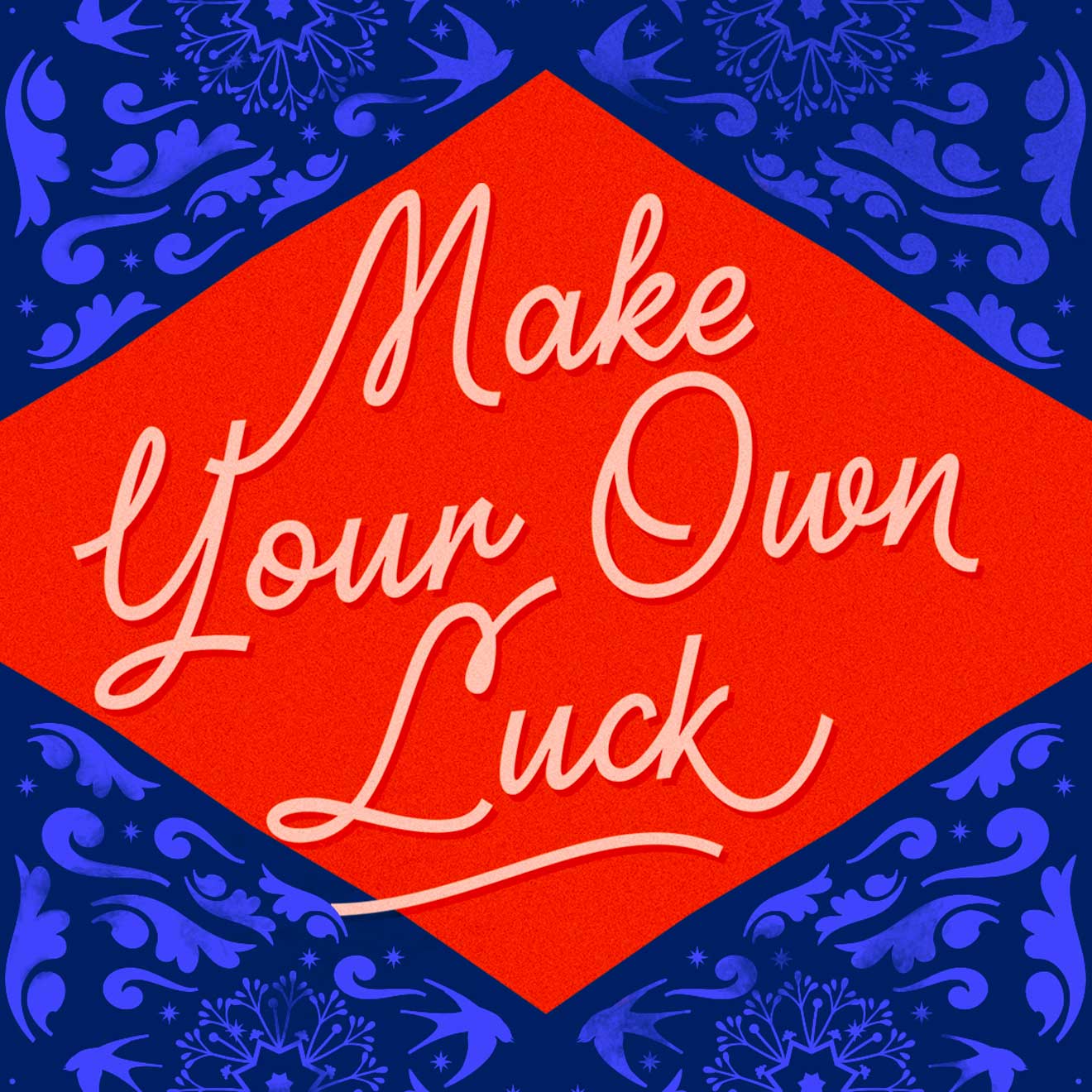 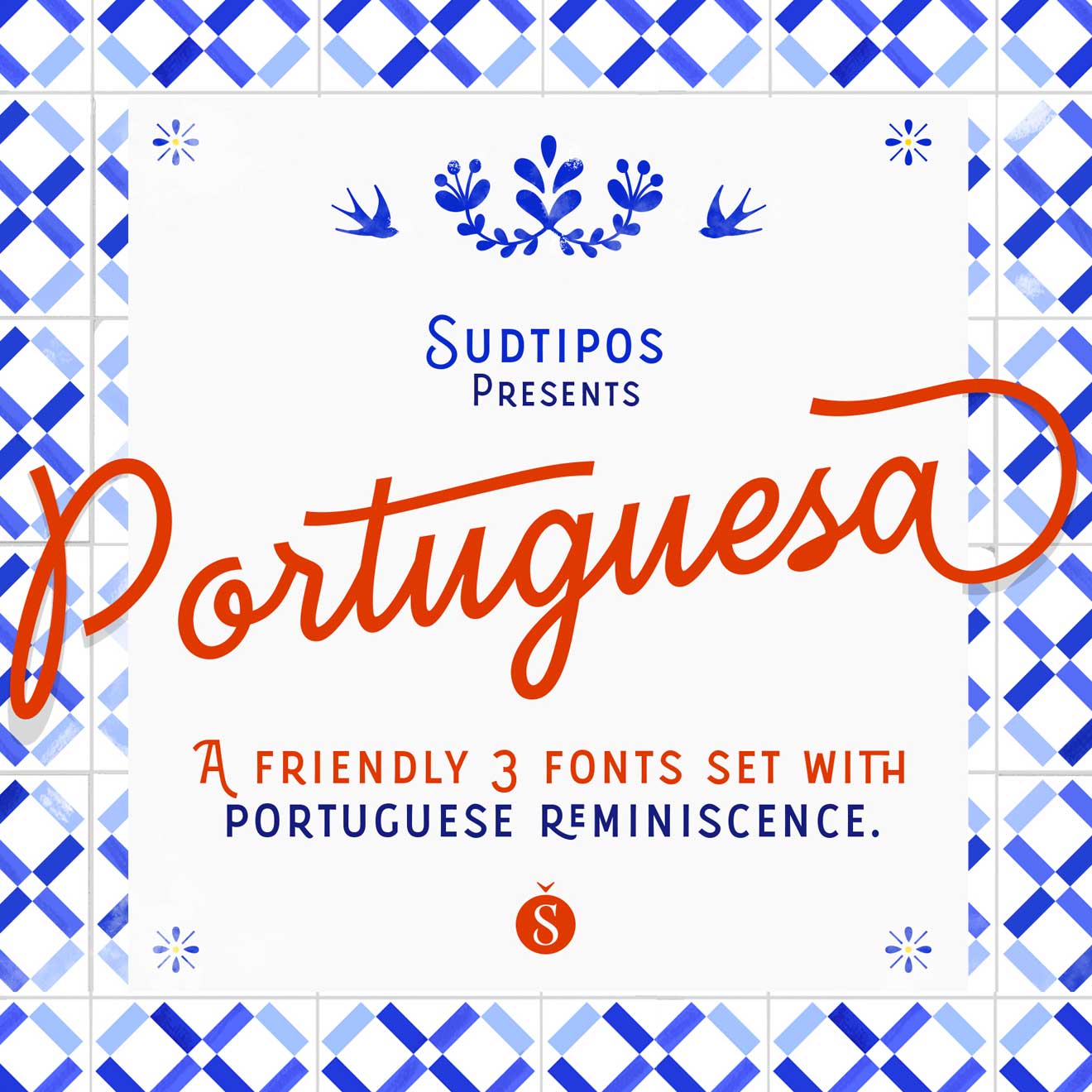 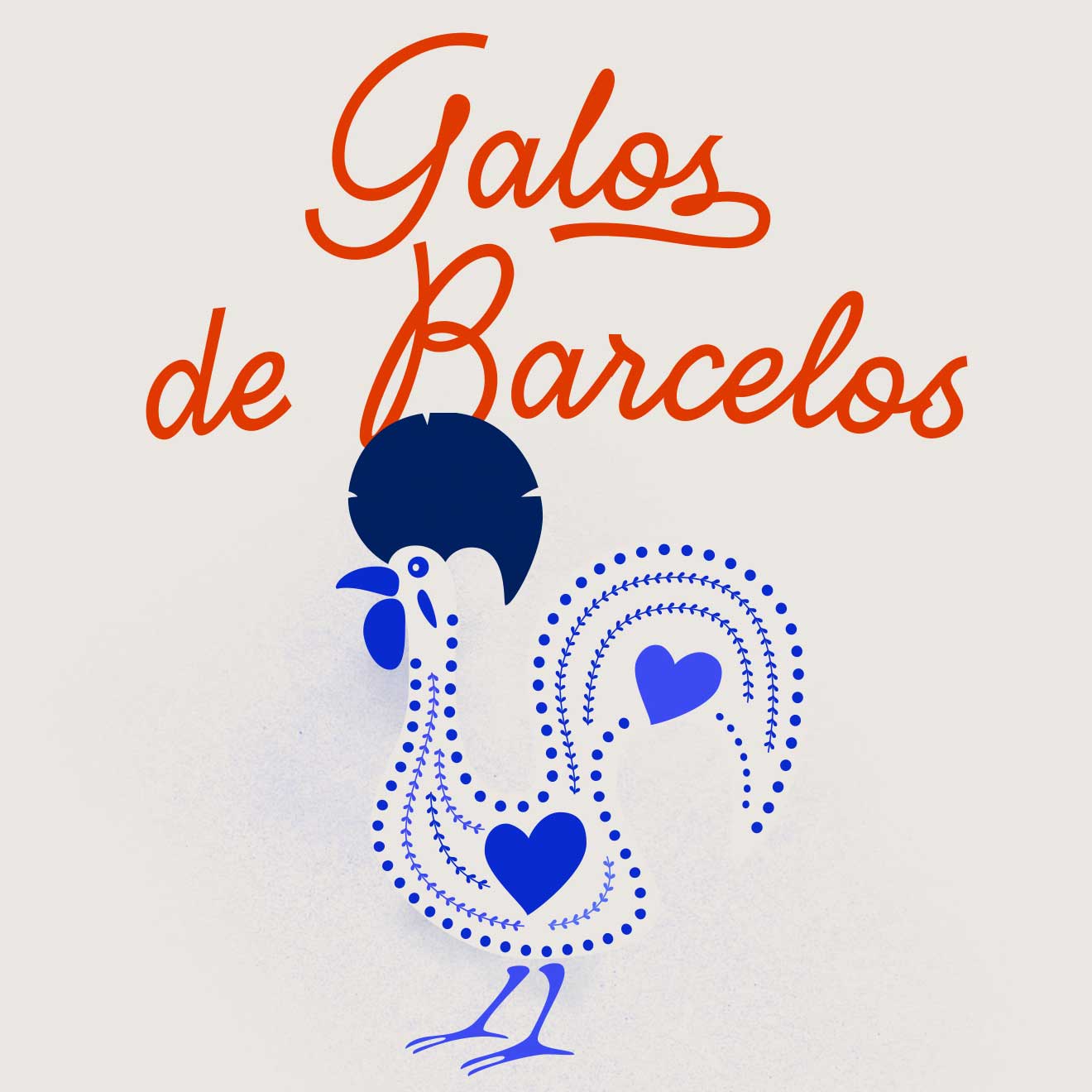 “It was my dream job! Plus, collaborating with Macramè allowed me to learn Italian ;)”

That attitude is precisely what makes her enjoy her work with Macramè: because as an art lover, working on the graphics and catalogues of museum exhibits means a lot to her.

“Standing before a painting and picturing the artist inspires me to create more sensitive work.”

So when her first assignment was Sistema Museo, she thought she was dreaming. It was literally the perfect mix between museums, art history and design: “It was my dream job! Plus, collaborating with Macramè allowed me to learn Italian!” 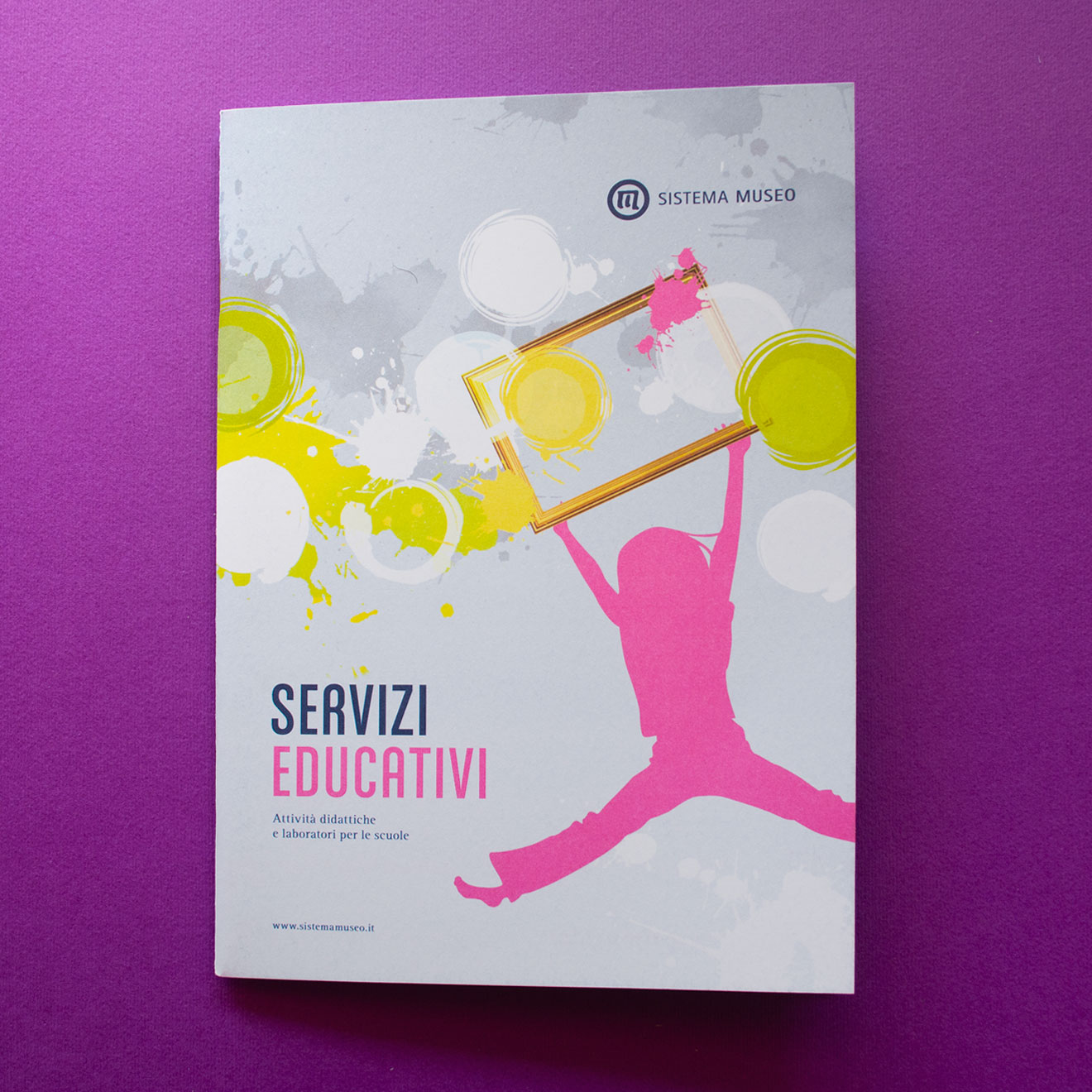 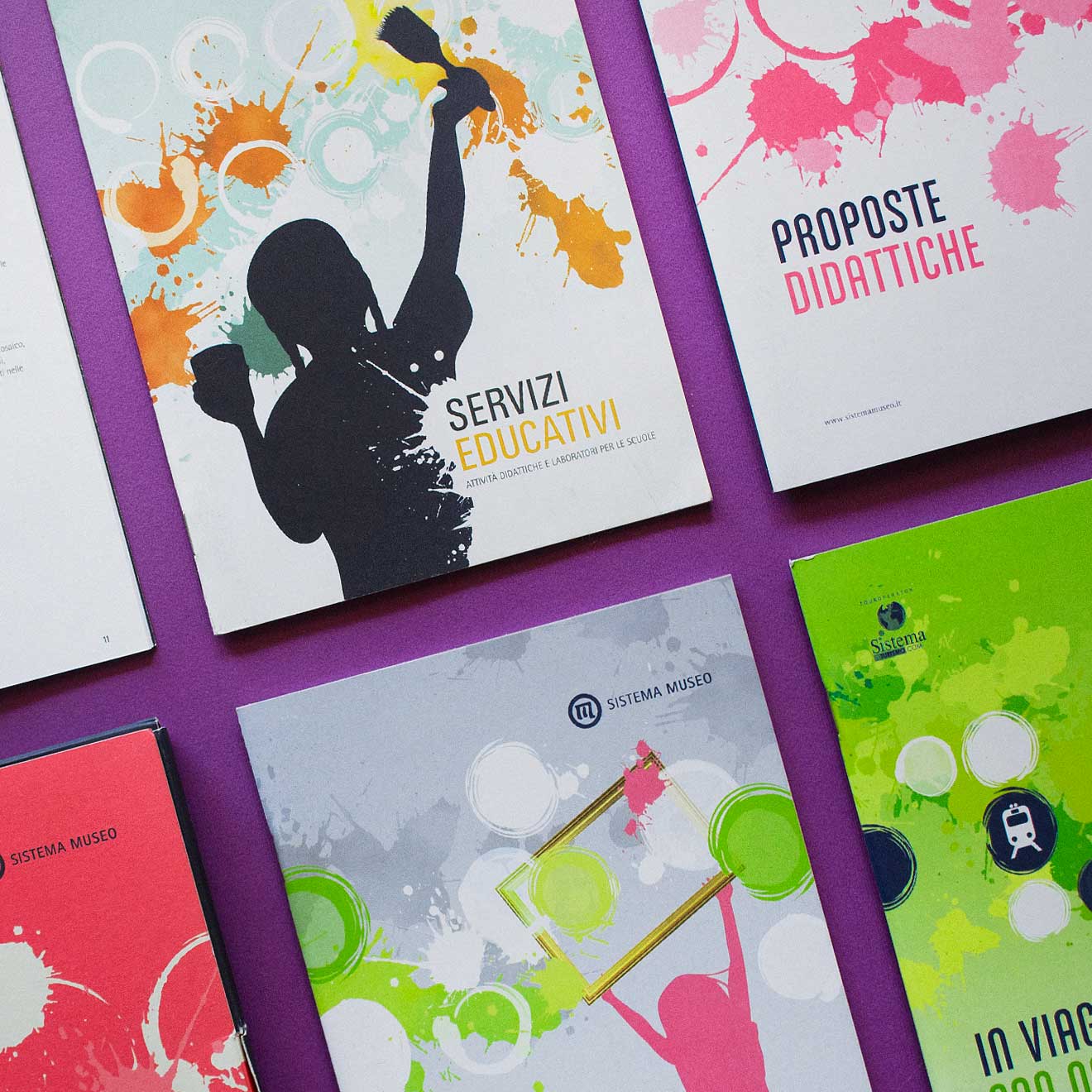 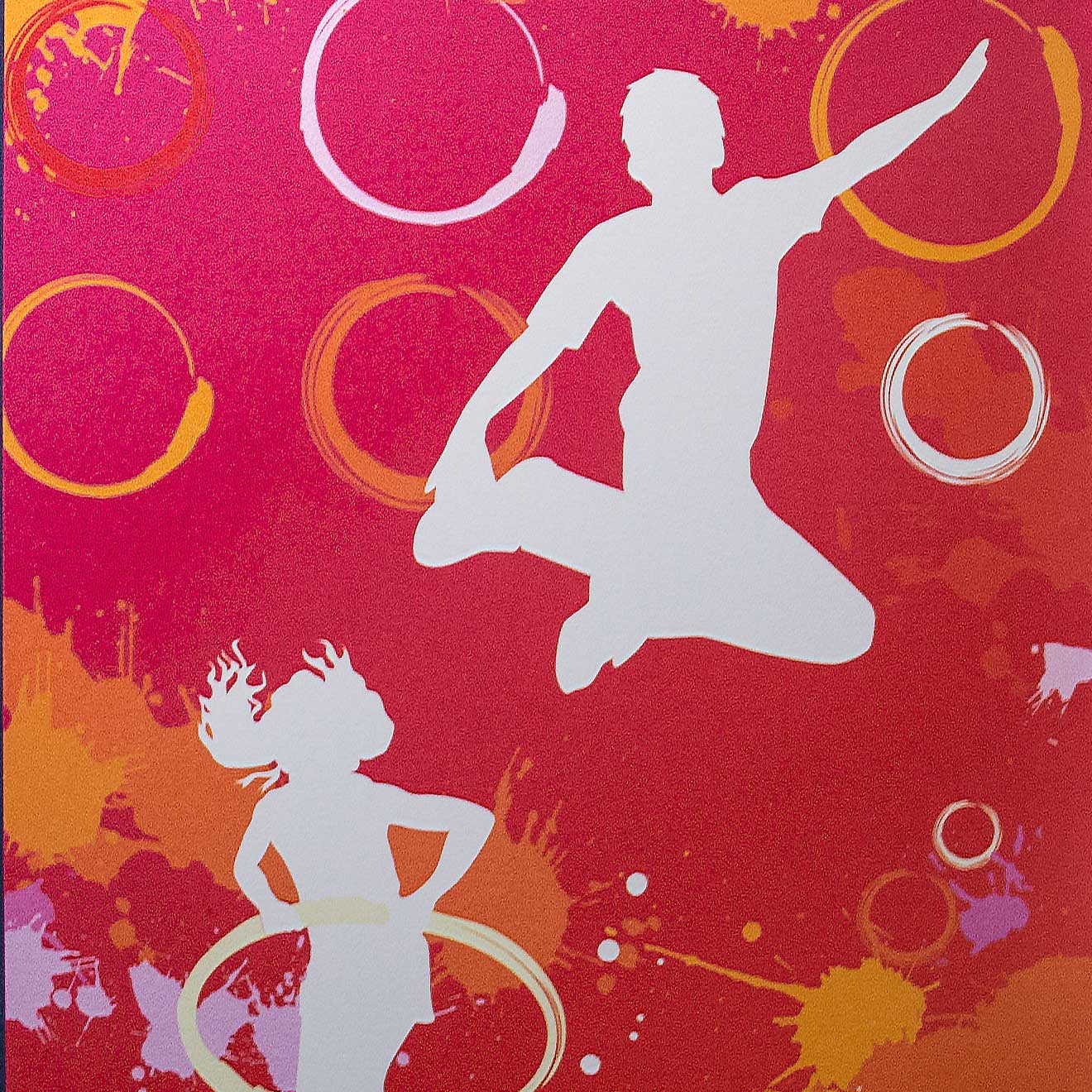 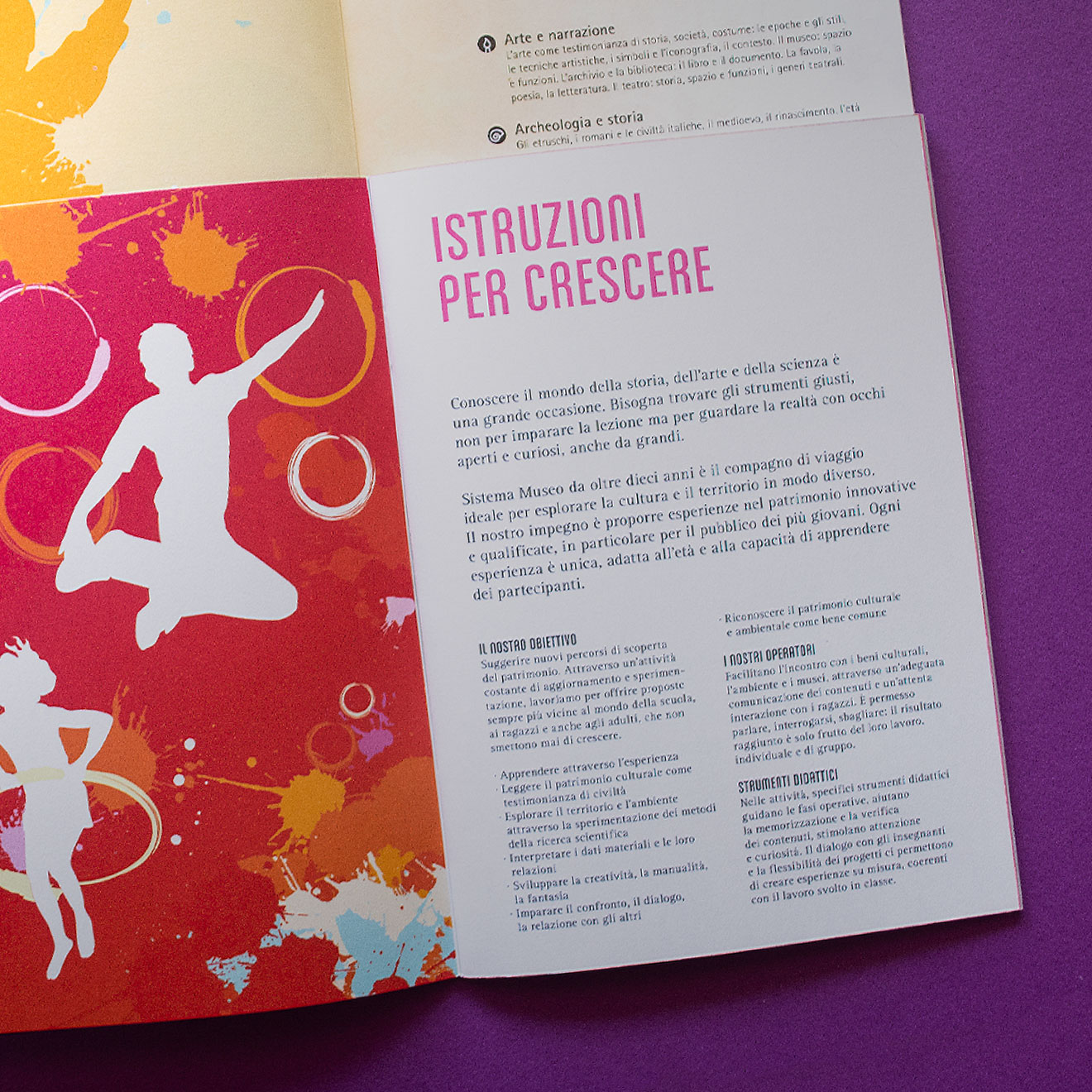 Brands she has worked with

or want to work with her on a project, just say the word. We are here!