Martin Graziano and a destiny carved in wood.

A few decades ago, Martin Graziano was born in Buenos Aires, Argentina. His childhood was similar to that of other children of his day, with one exception.

Martin’s grandfather was a carpenter. Little Martin spent hours and hours learning how to work with wood at grandpa’s shop, shaping it into amazing things. As he recalls, “I grew up at that workshop surrounded by sawdust and tools. It was part of my childhood and who I am today.” 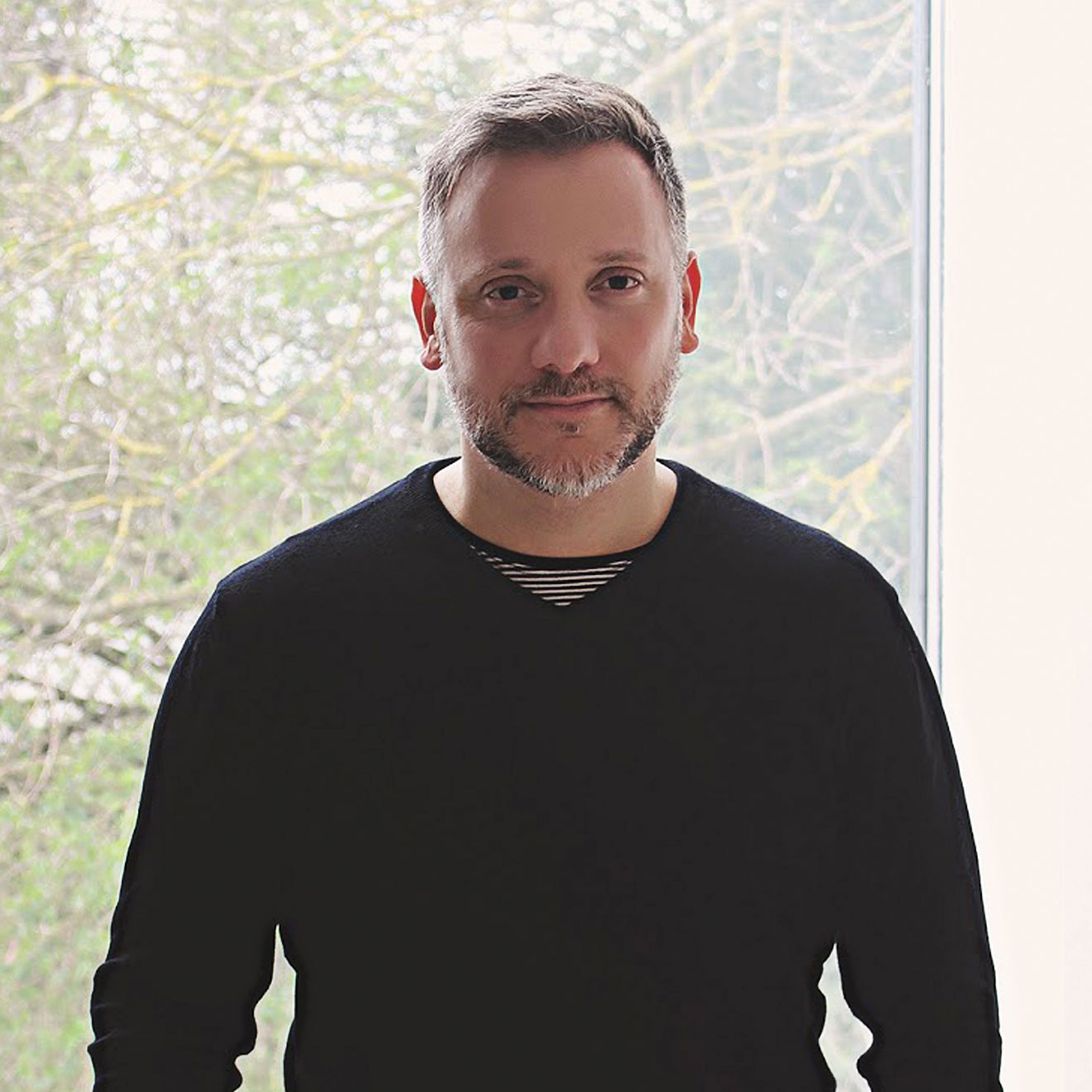 “I grew up at that workshop surrounded by sawdust and tools. It was part of my childhood and who I am today.” 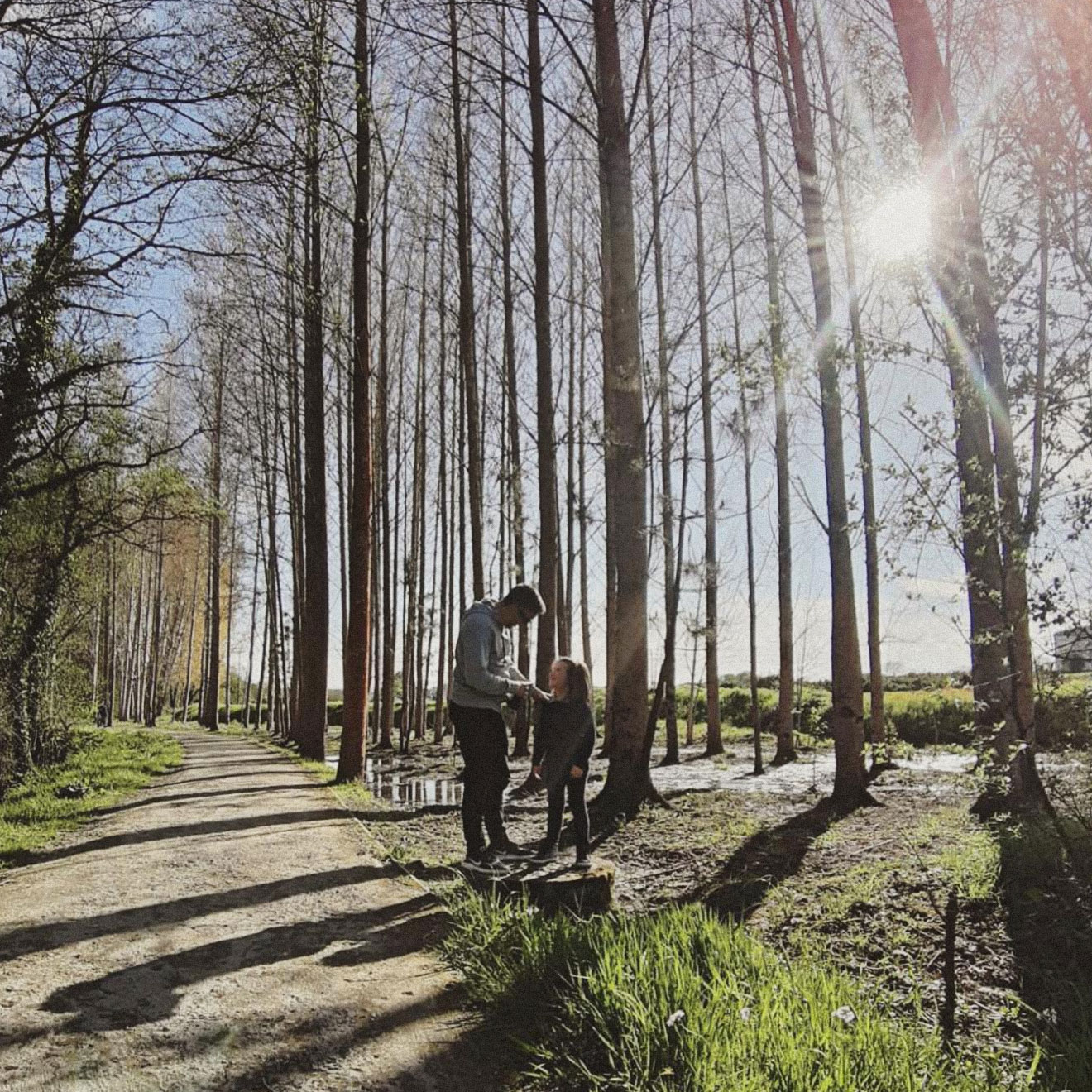 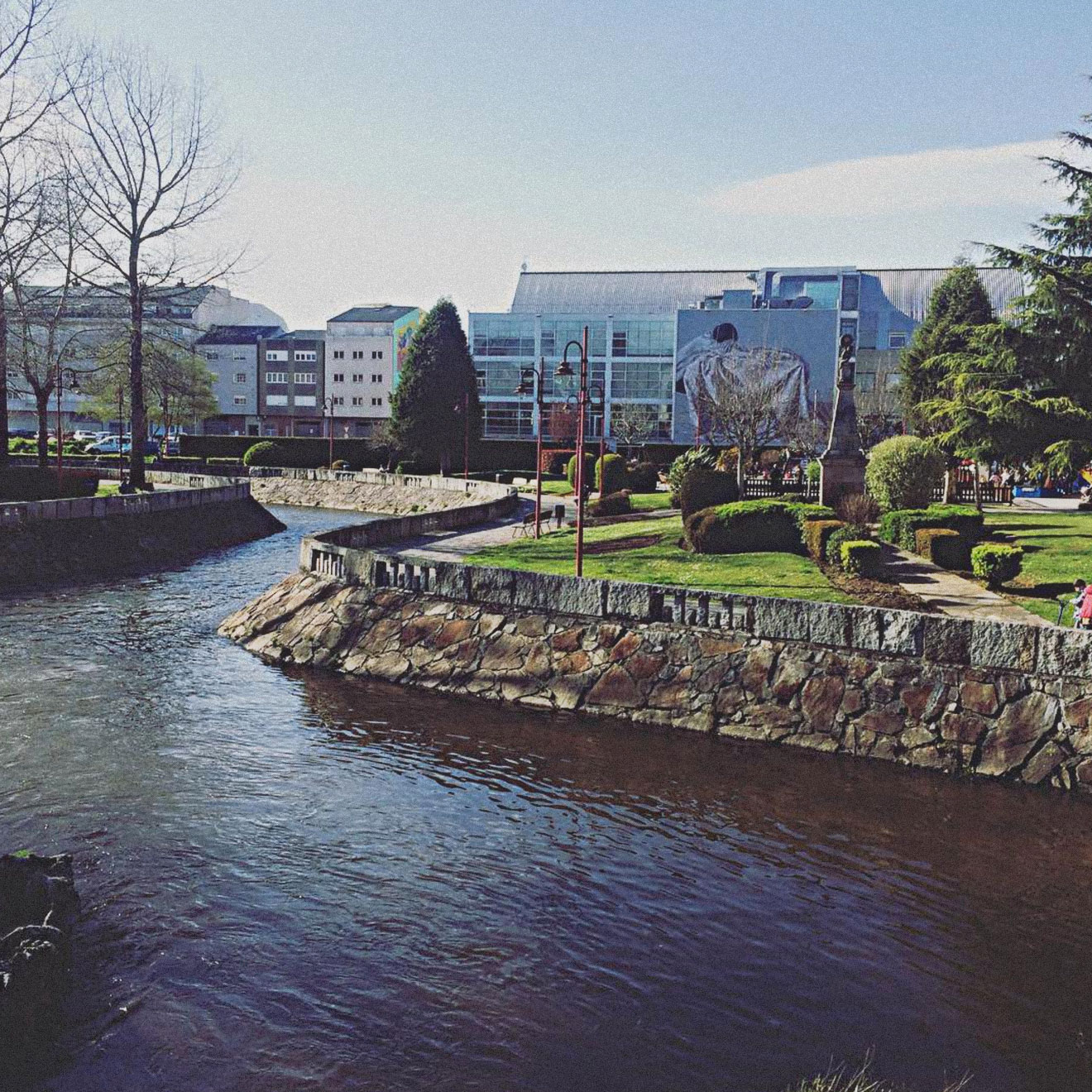 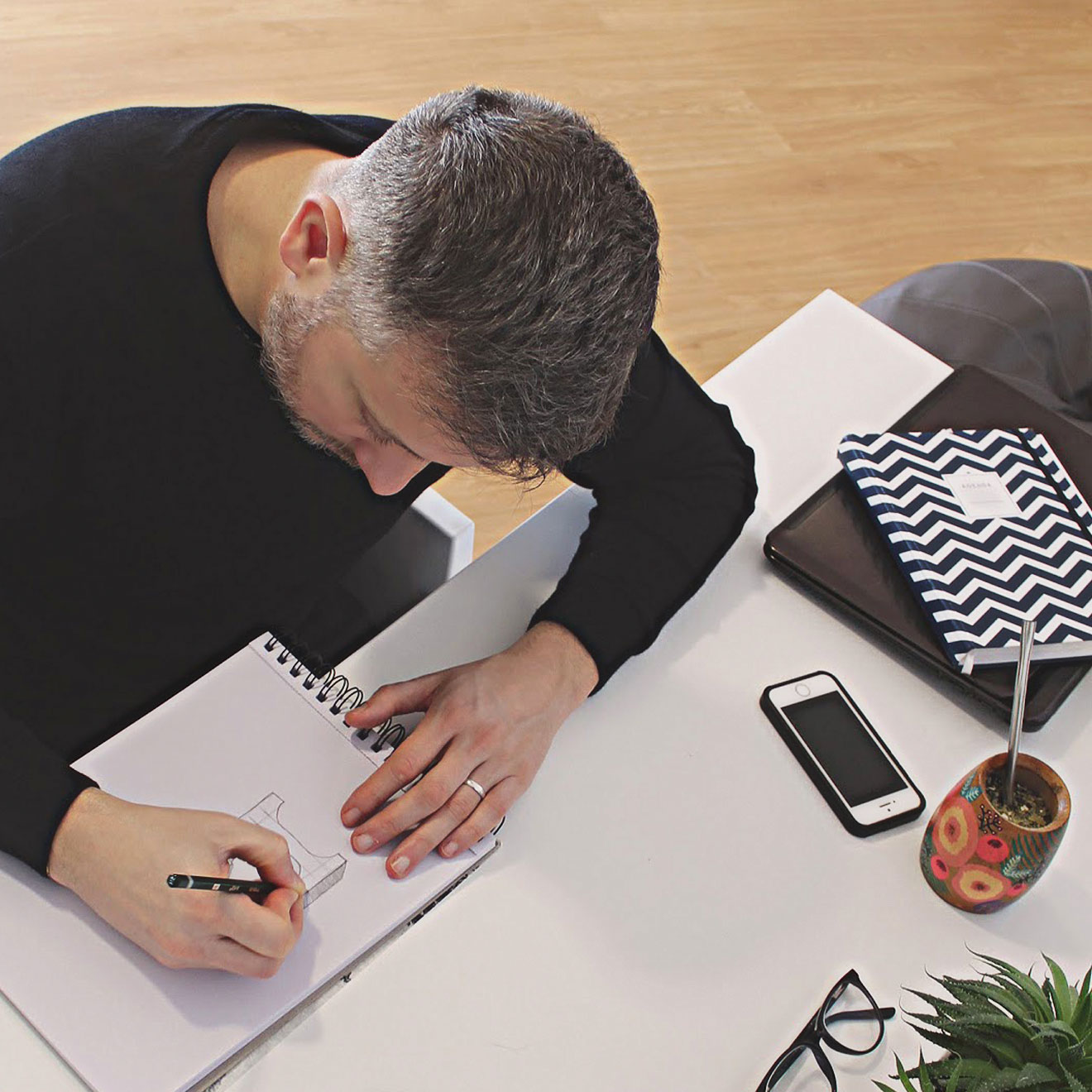 Instead of growing up to be a carpenter, he became a graphic designer and art director. Though these careers may not seem to have a lot in common, they actually do.

Working with wood is a creative job. You turn raw materials into ideas, shaping and modeling them. Just as you do with an idea: it’s a blank slate for you to create and shape into a poster, a website, or a live event.

So Martín’s grandfather shaped the little boy’s future, maybe without even knowing it.

Coincidentally, Martín now lives in Galicia, Spain, the land of his grandfather. He moved there by chance but then found there the peace of mind he needed to be the best graphic designer he could be. The madness of the Buenos Aires advertising and design scene was long gone. Peaceful Galicia was now his home.

“If I wanted to get ahead, I had to continue with my studies.”

Martín’s long journey started years ago as he was finishing high school. He had taken a few classes on design and advertising and knew his future was headed in that direction. He got his first job at a publishing house and things were going well despite the fact that he was still self-taught. Finally he realized: ​”If I wanted to get ahead, I had to continue with my studies.”

He graduated with a degree in graphic design from the University of Buenos Aires and then studied art direction at Argentina’s Advertising Agency Association.

And that went very well. 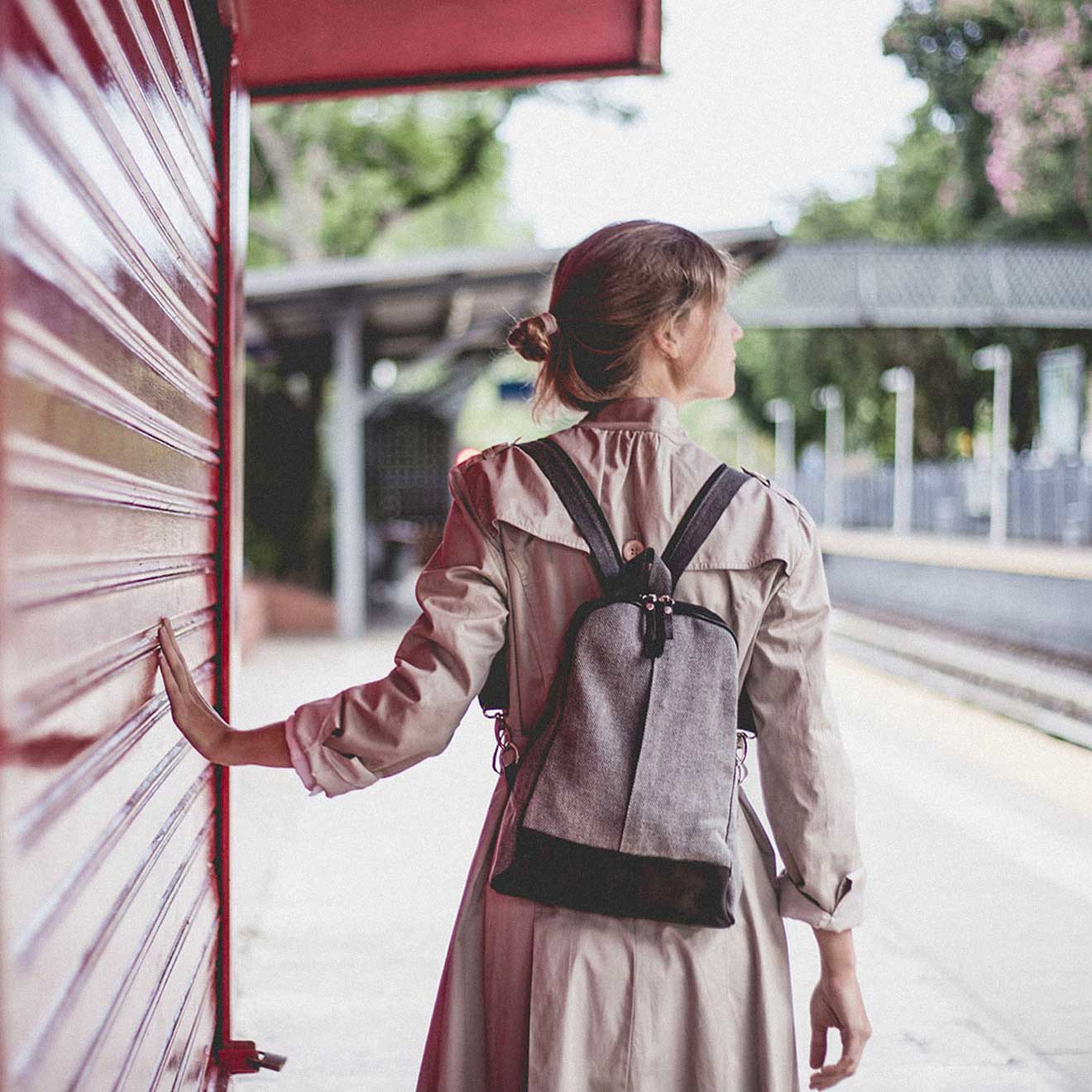 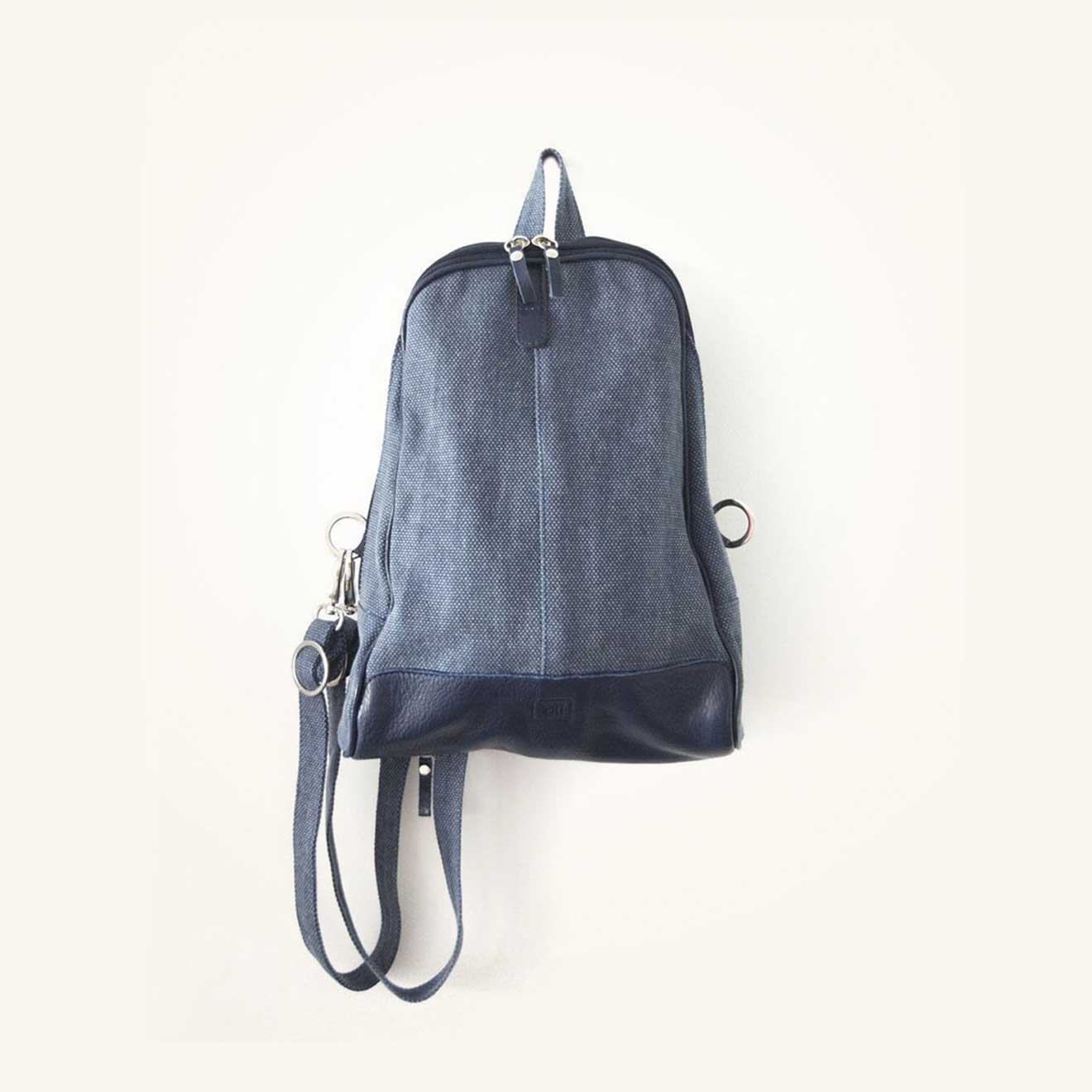 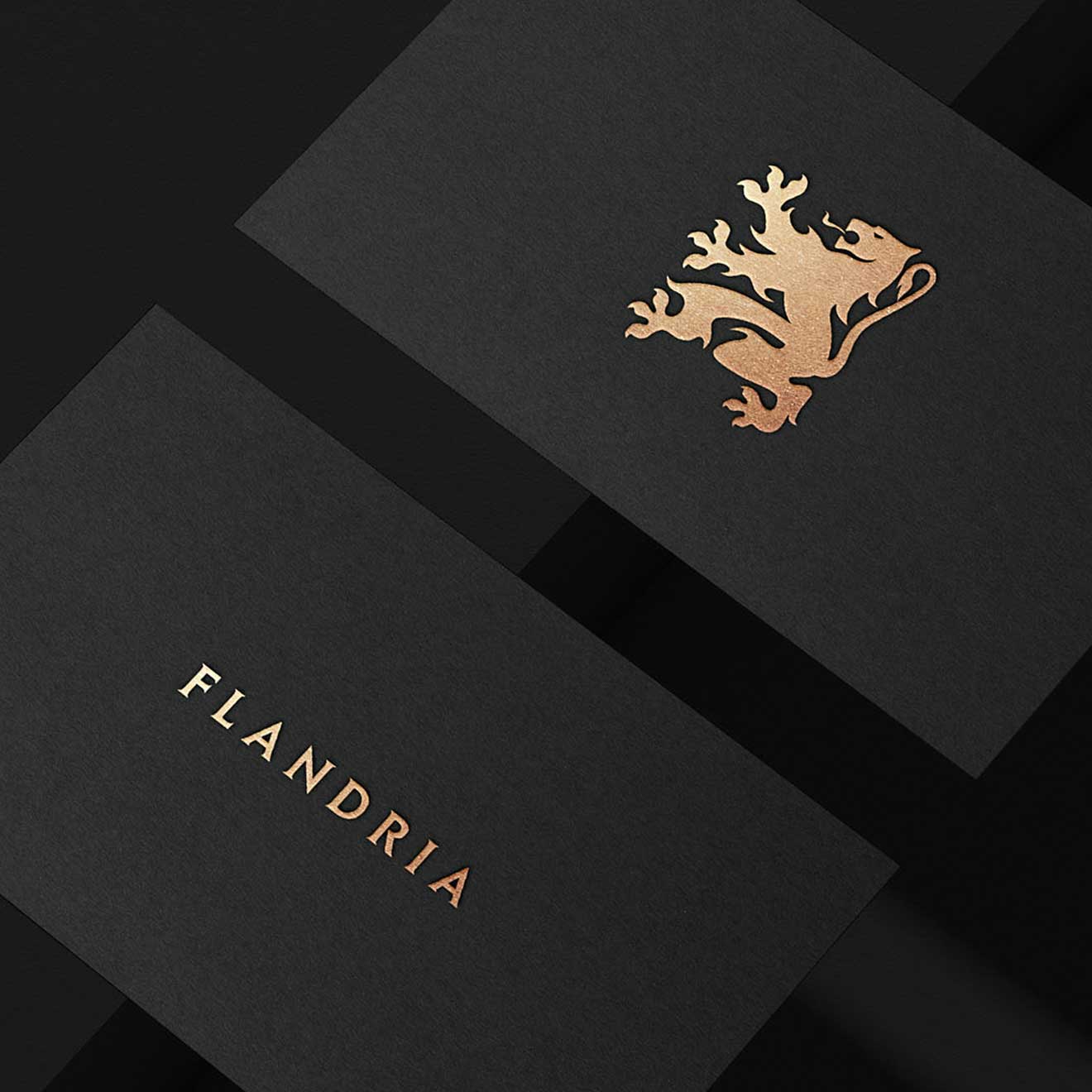 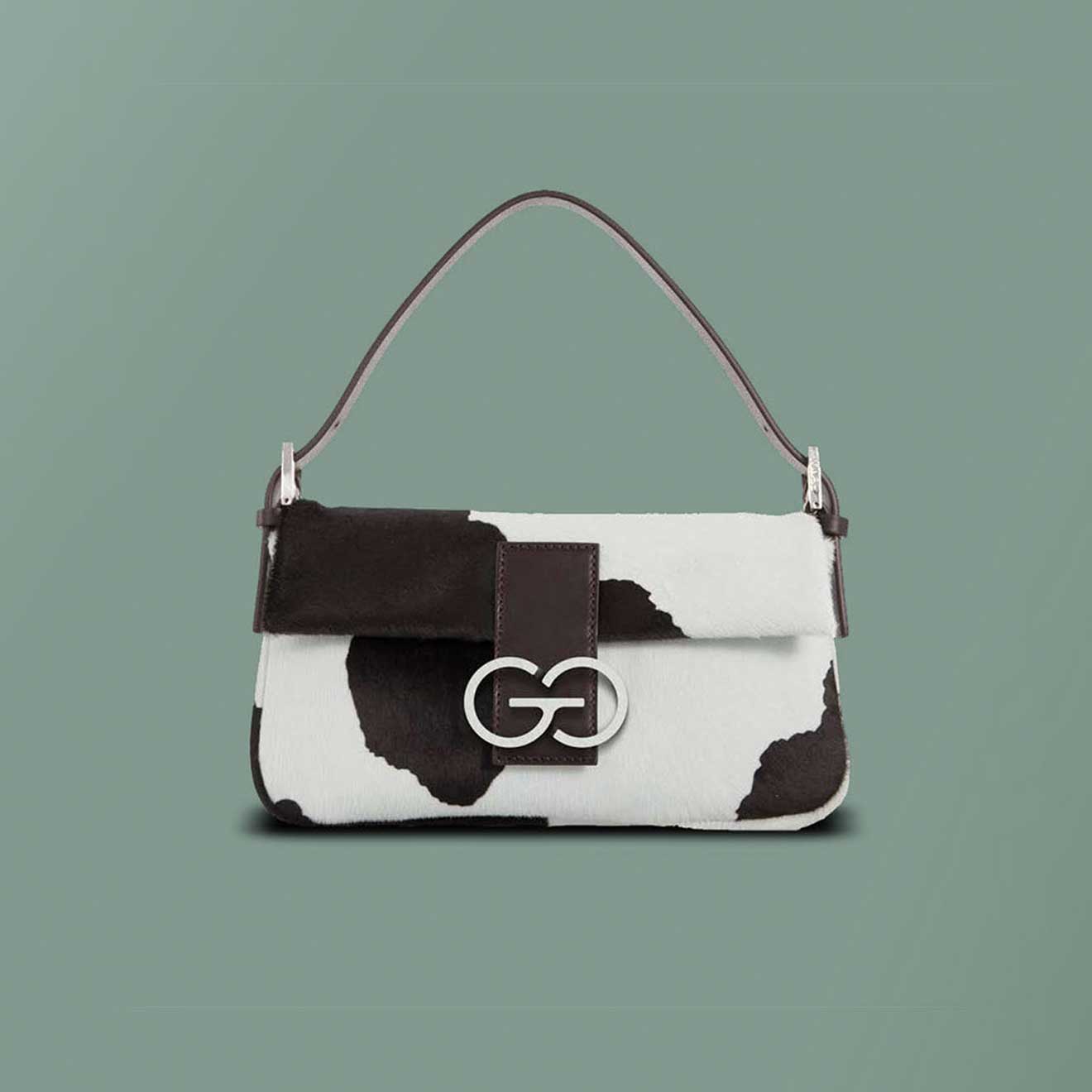 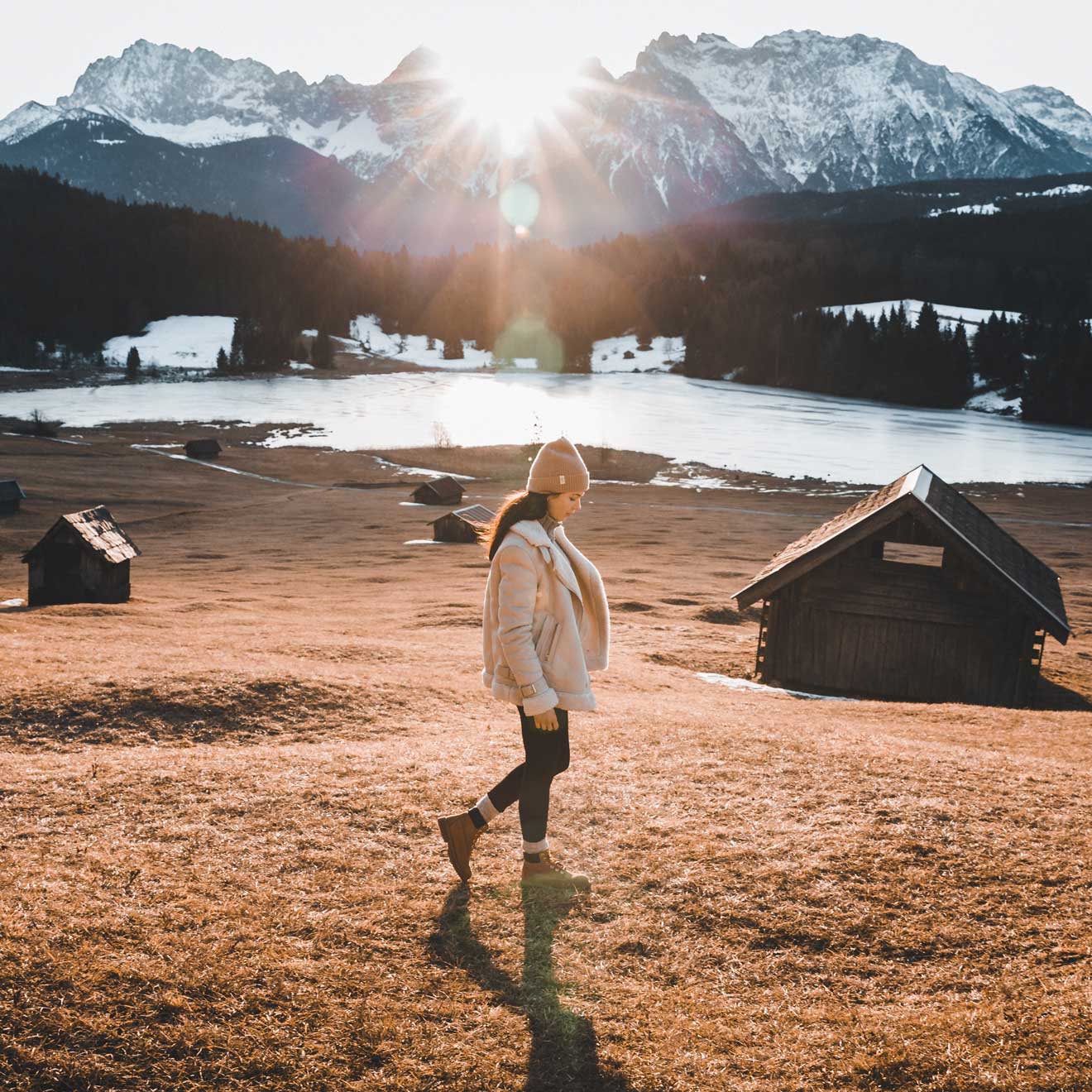 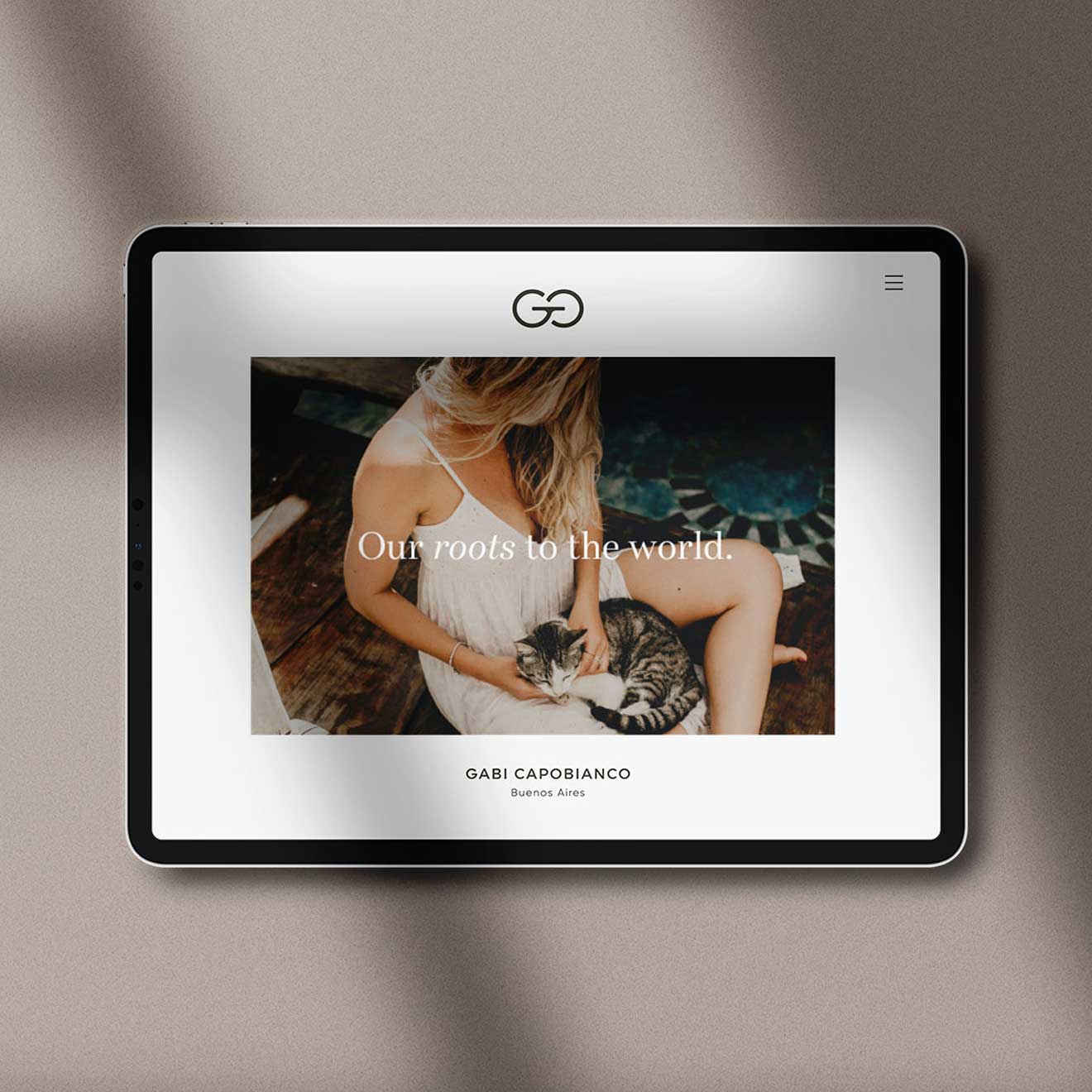 “Turning an abstract idea into a real piece.”

His first award came while he was still in college. The client was Banco Itaú, one of the most important financial institutions in Latin America. The award provided a training that would allow him to attract some of the world’s most important banks, including BBVA and Santander.

That award also got him a job at one of Argentina’s most creative advertising agencies at that time. Long hours, crazy weekends. The Mad Men life was not for him, though he learned plenty without even realizing it. Now he looks back and sees how important that baptism of fire in advertising was to his career.

Advertising helped him become the problem-solver creative he is today, setting him apart from newly graduated designers. “One of the things I noticed when working with younger people is that they often find it difficult to turn an abstract idea into a real piece of work.”

That’s his main strength. He’s got the designer tools and training in advertising: the perfect mix to create powerful creative assets packed with contents.

That’s why he can take on a range of tasks, from branding to illustration, editorial design and even a campaign. This versatility has attracted clients like Orbis, Dermaglos, Samsung and Disney Latin America. 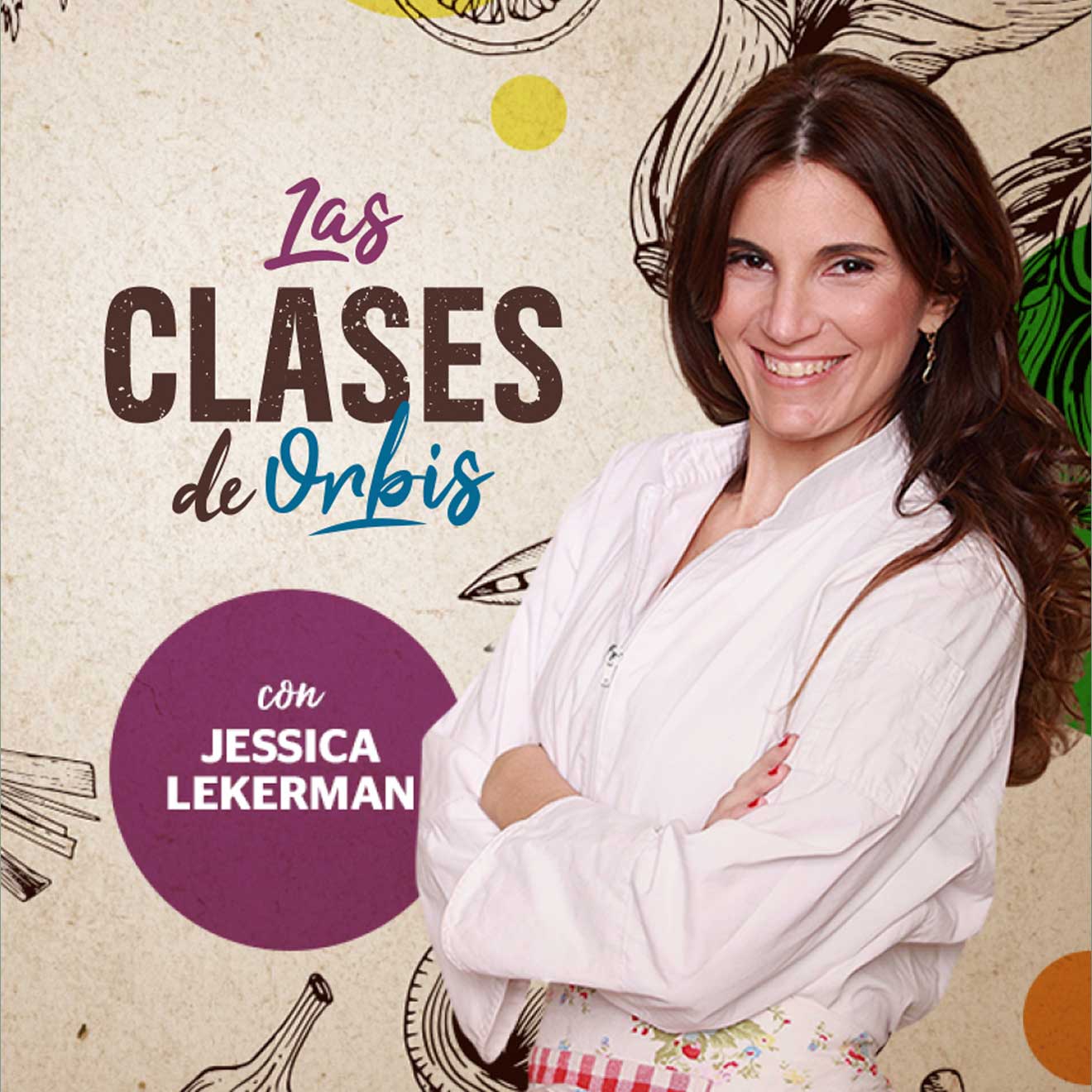 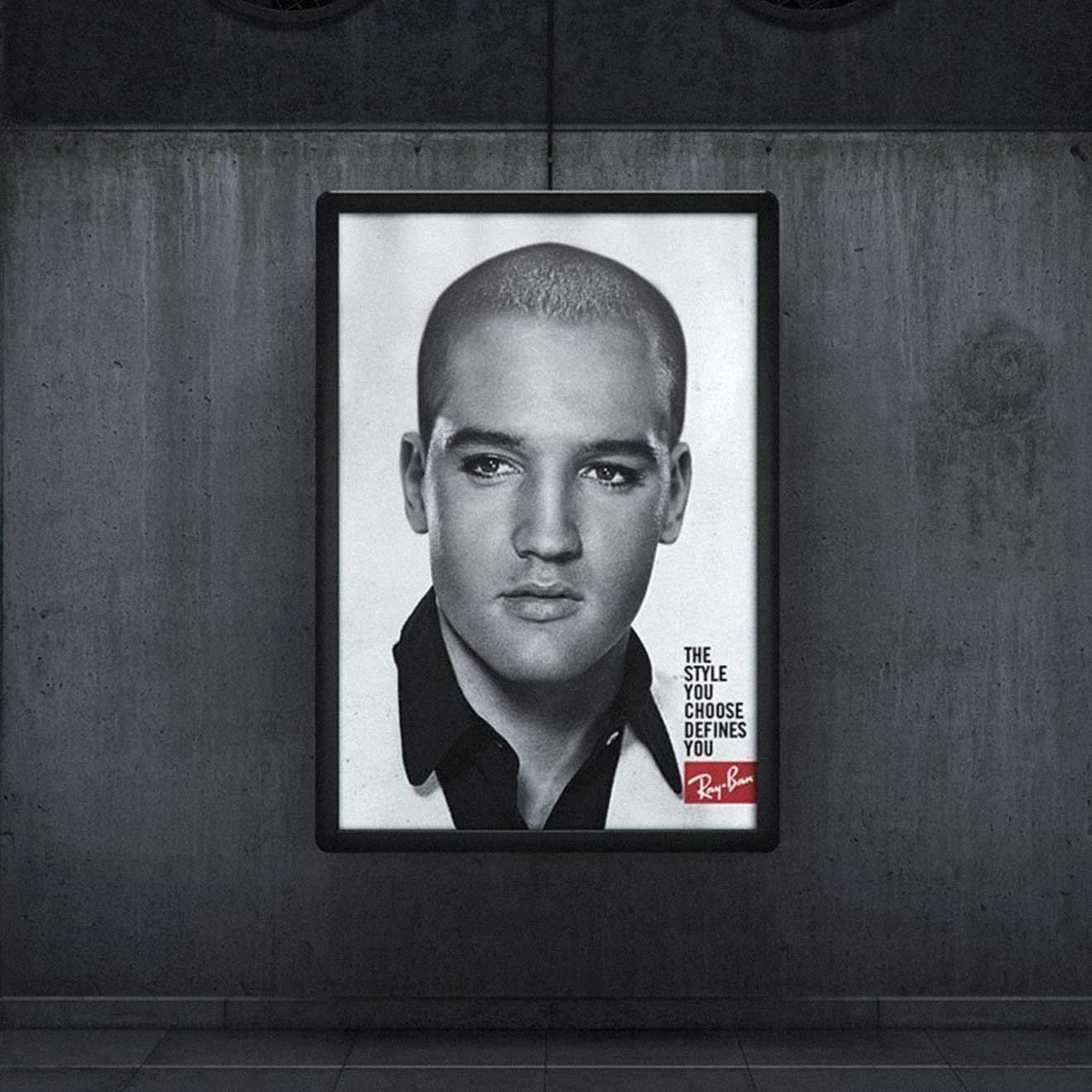 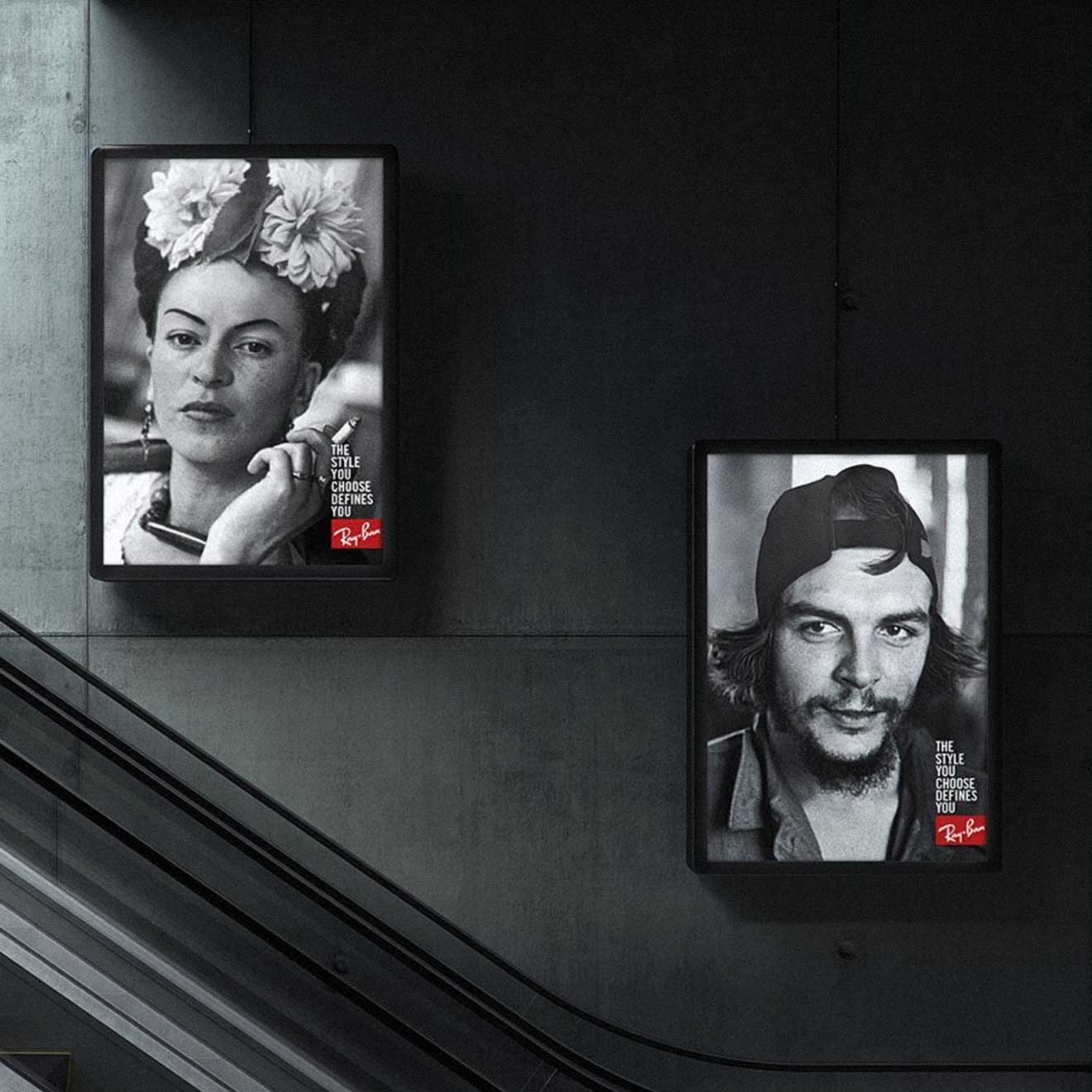 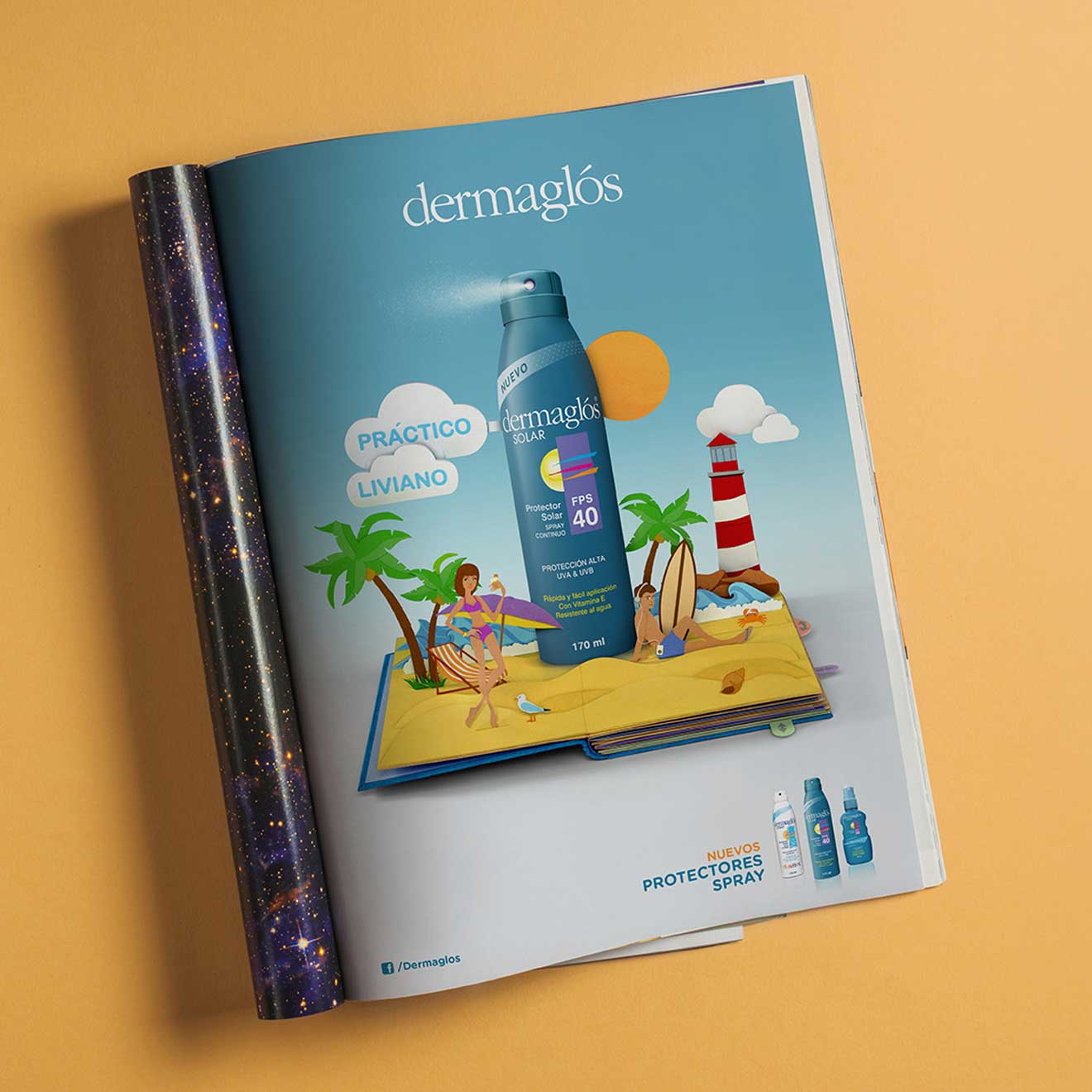 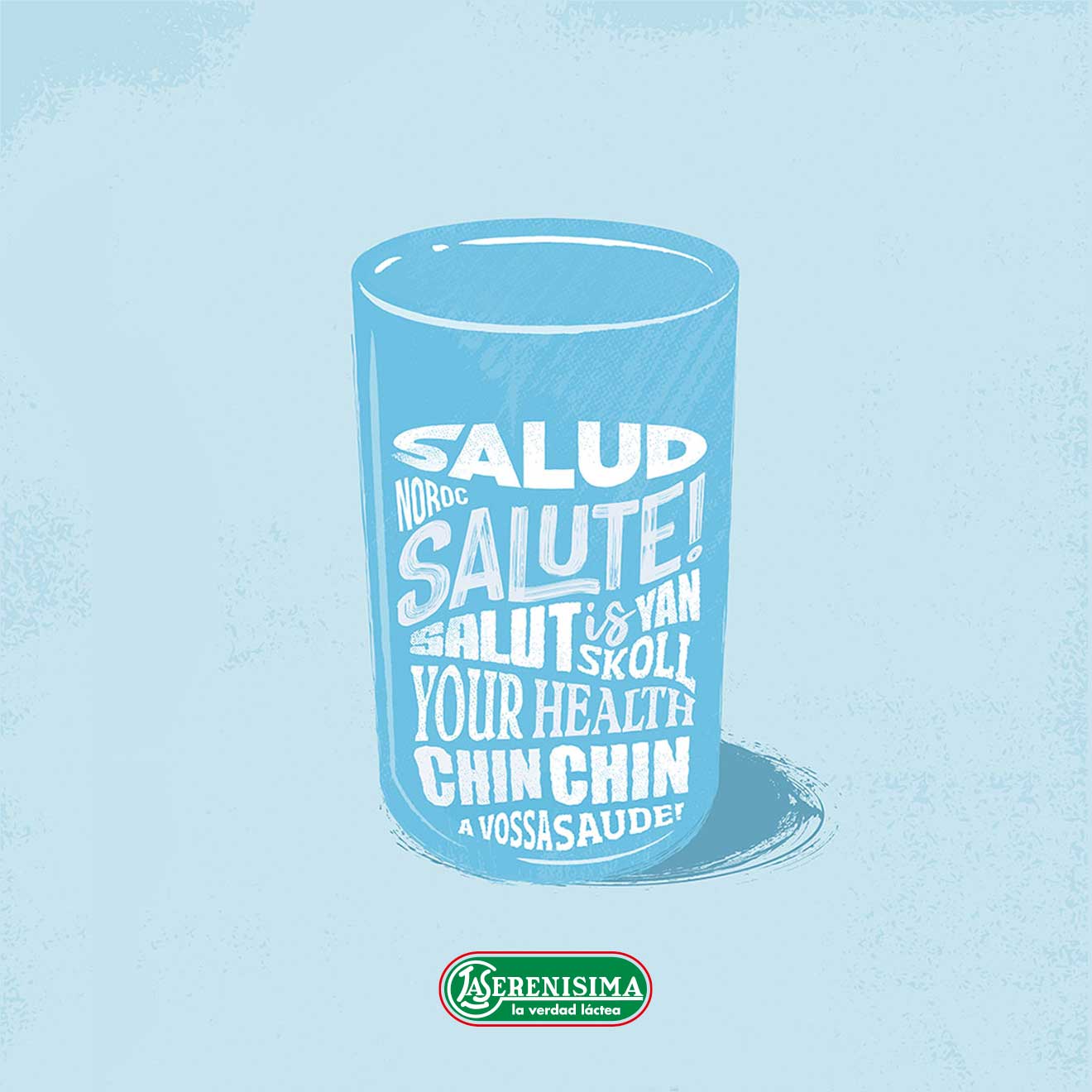 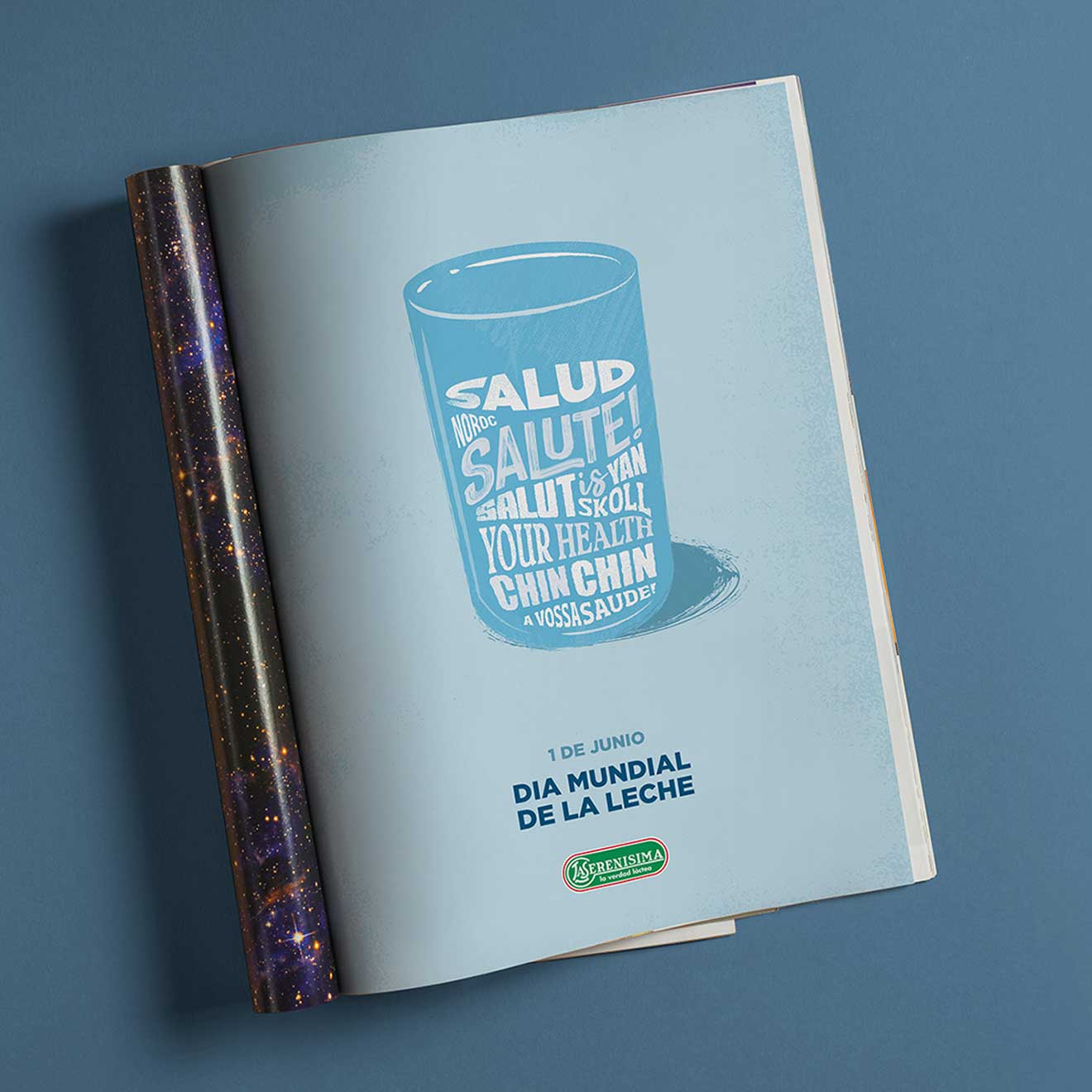 “Working on a range of diverse projects helped me grow as a designer.”

That’s why he enjoys working with Macramè, where he can balance his personal and professional life in a unique way. Choosing not only the amount of time he spends on each job, but also where he lives and how much time he spends with his family. And that’s pretty great in today’s crazy, fast-paced world.

Maybe that’s why he’s been with Macramè for 12 years. And why all his clients want to keep working with him.

That work-life balance is the secret of this Wise Man who escaped the world of the Mad Men to work in his grandfather’s peaceful homeland. 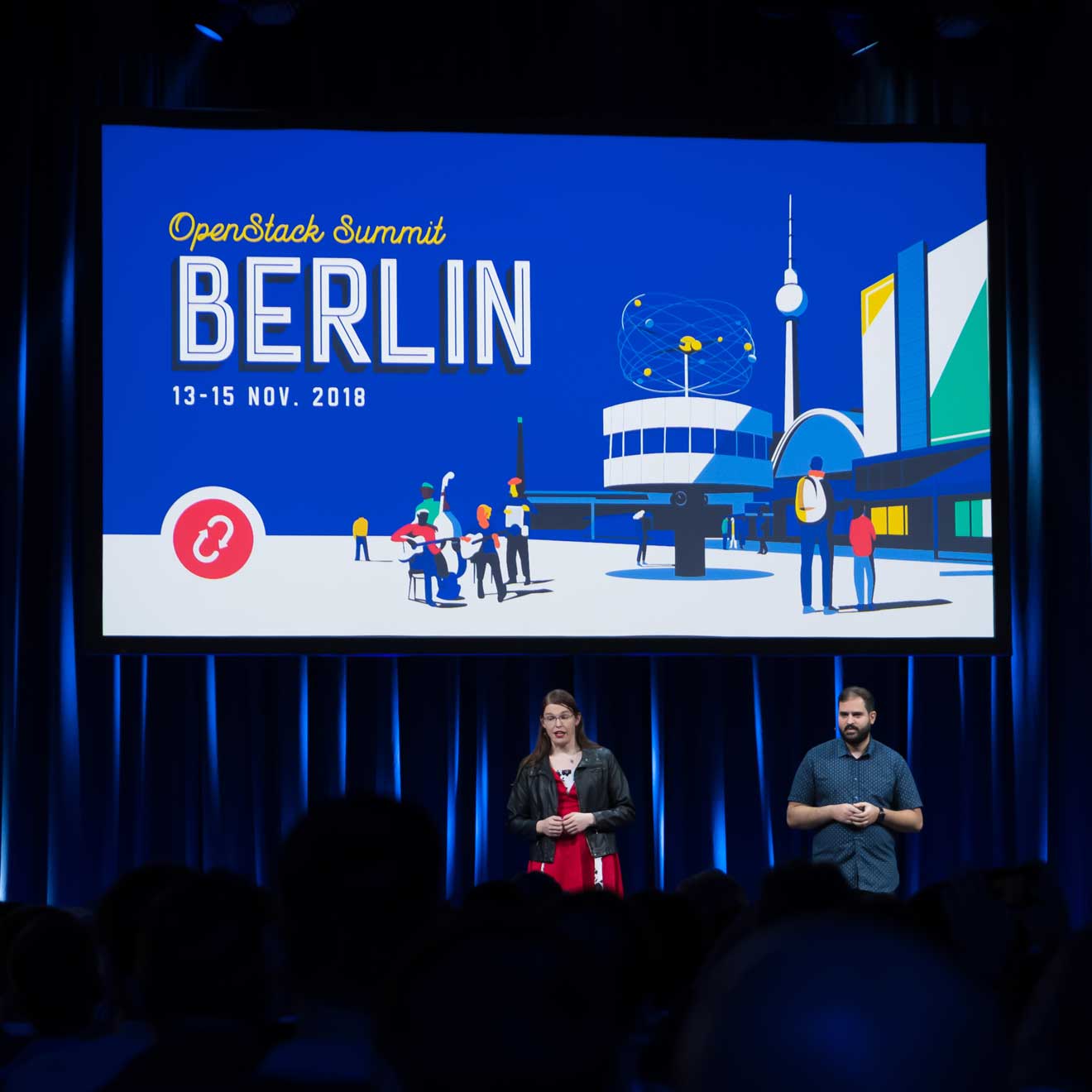 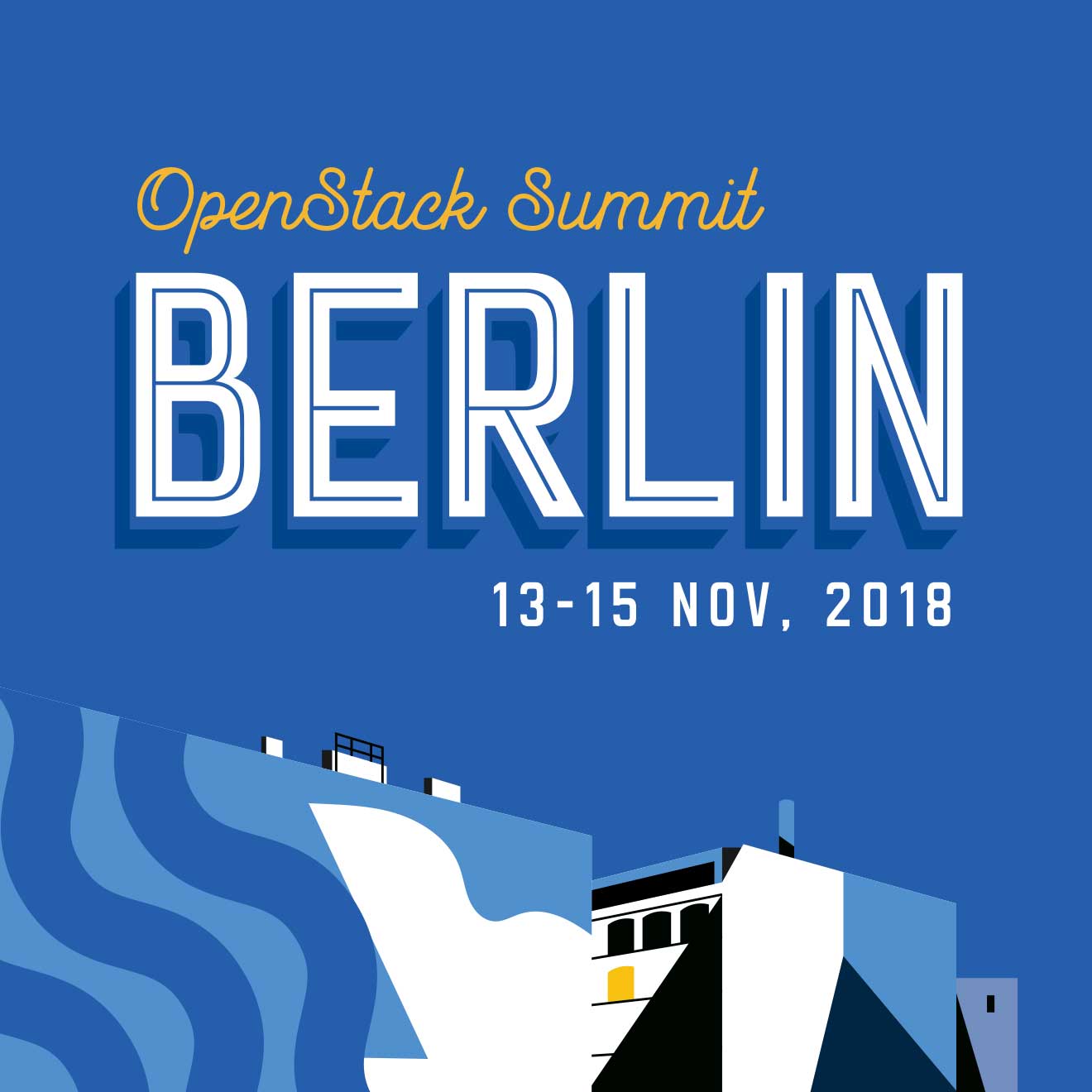 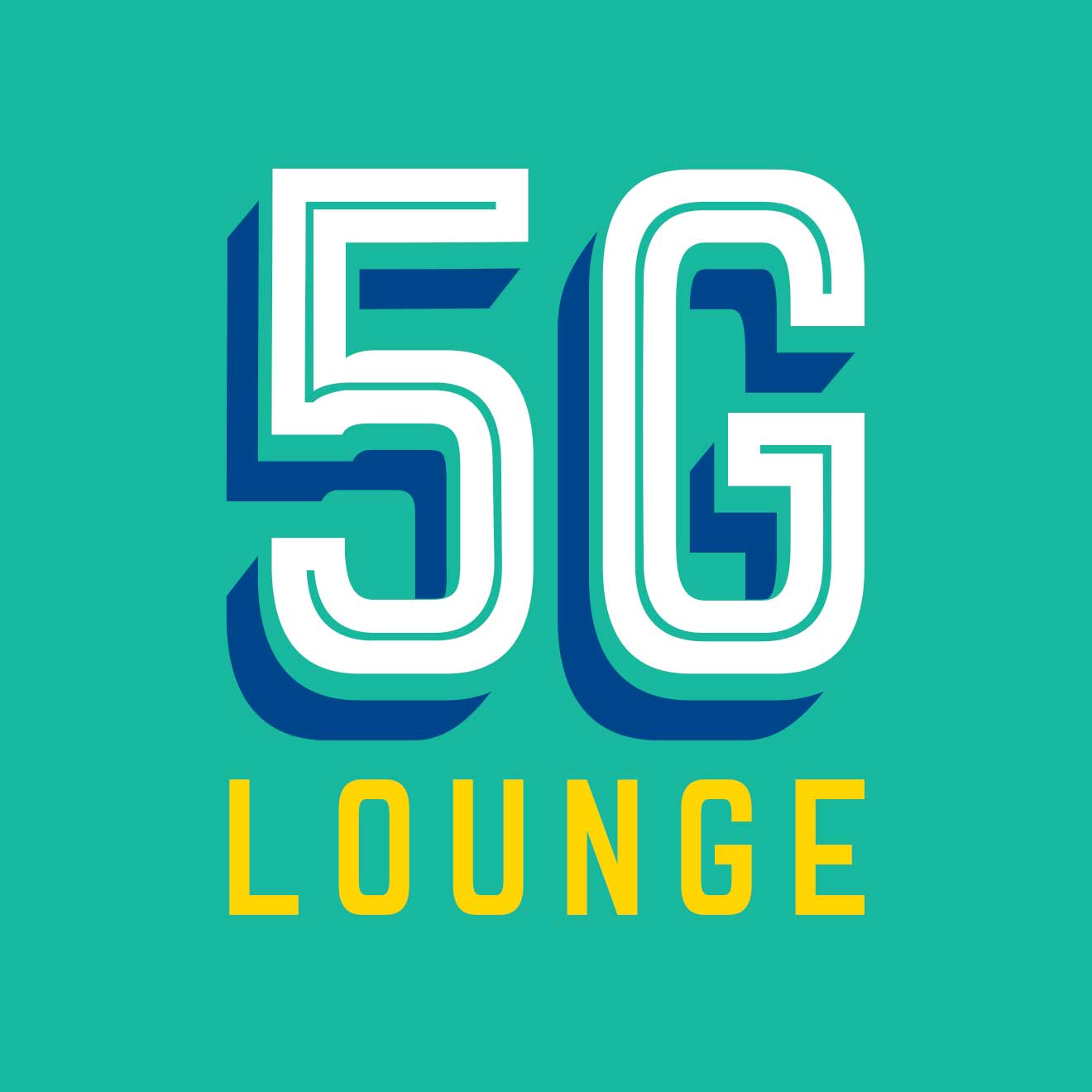 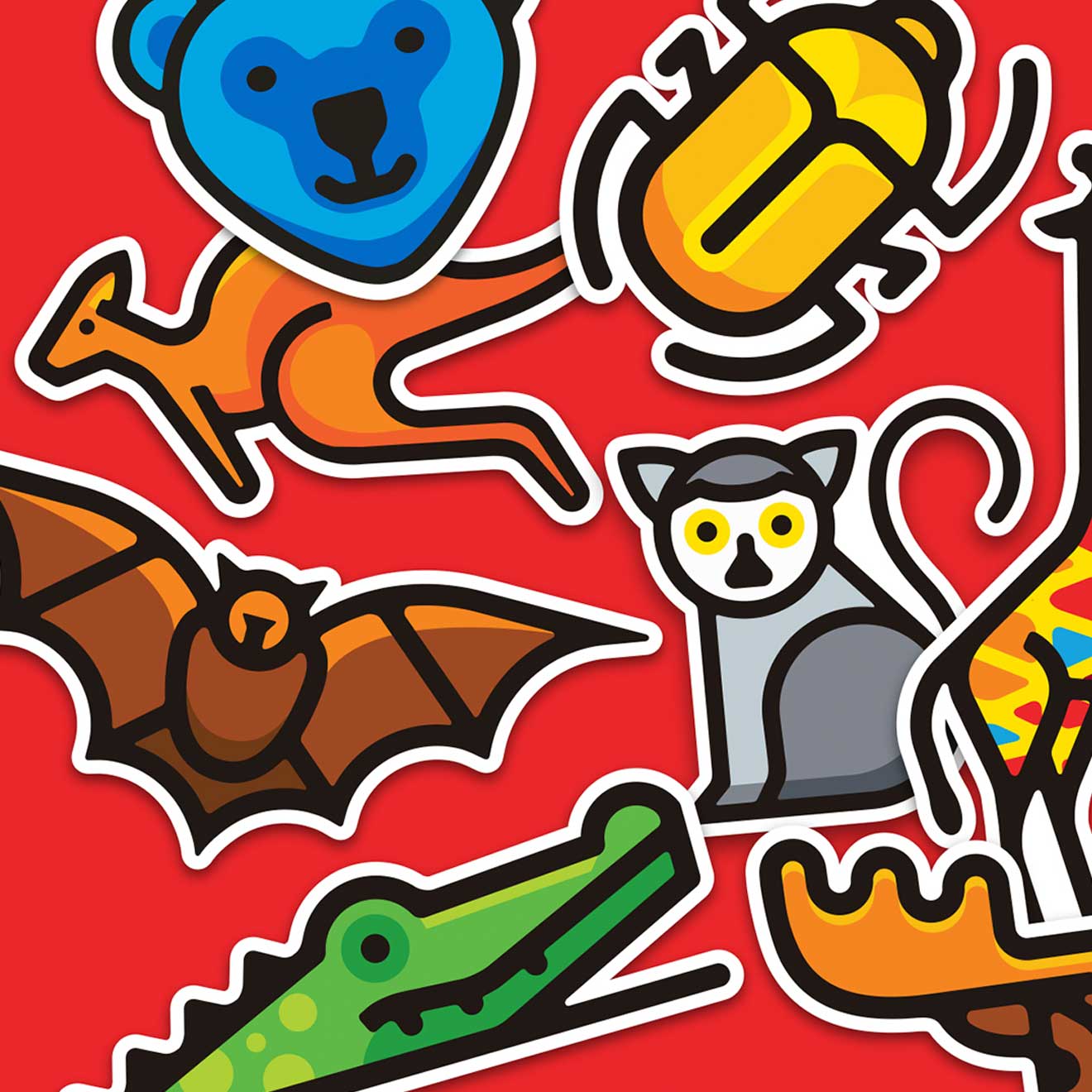 If you share Martin’s eagerness to constantly create something different

or want to work with him on a project, just say the word.