Martin Laksman, or the goalie who uses his hands to draw all his games.

Born in 1976 in a suburban town west of Buenos Aires, Martin Laksman always wanted to be a goalkeeper. His dream: helping the club he loved, Independiente, to conquer the world once again.

He played soccer for many years and truly enjoyed it, but at some point he decided to leave that behind. Why? Well, to embark on a career in illustration and graphic design. When you see what his hands are capable of, you may ask what could have happened if he had stuck with football. 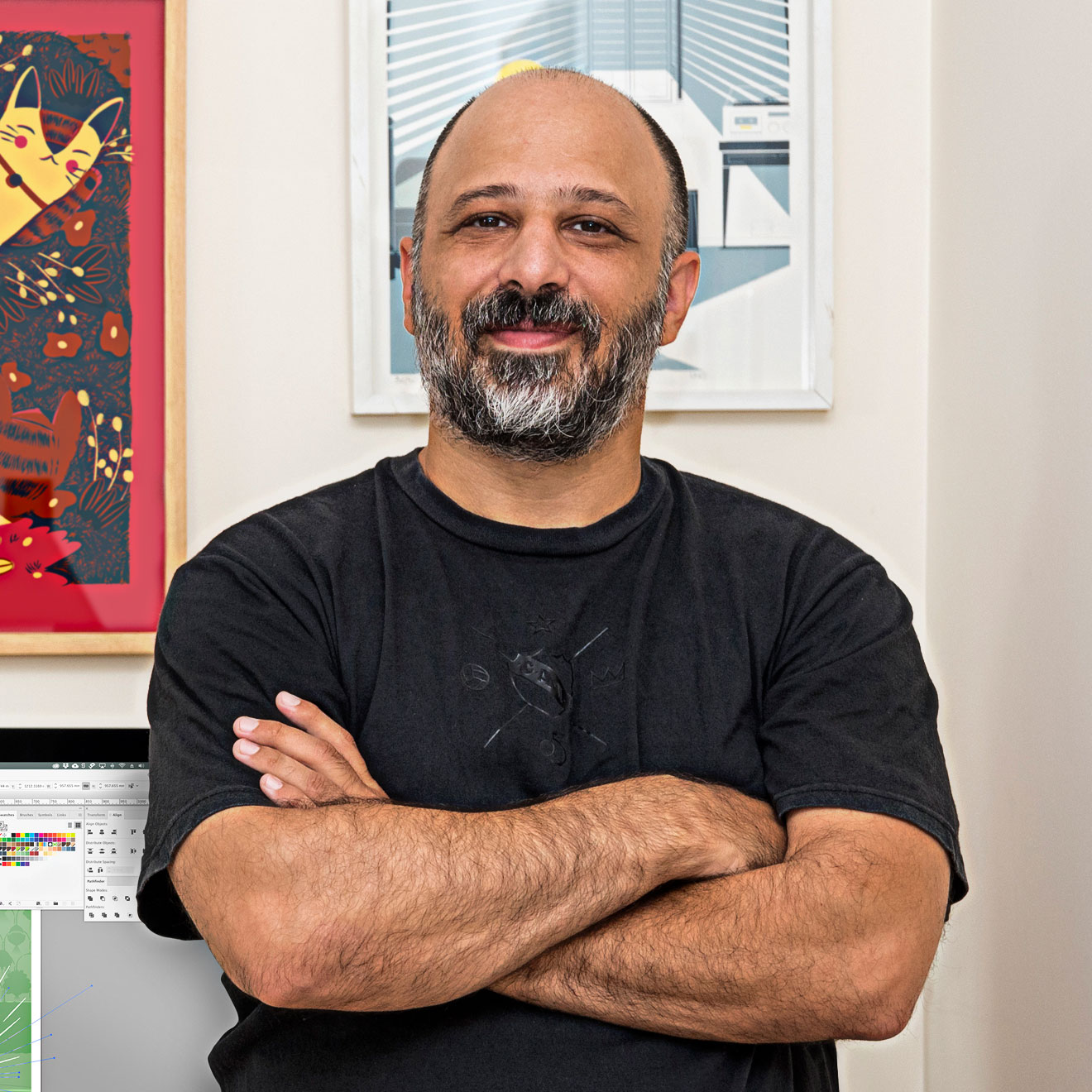 Helping the club I love to conquer the world once again. 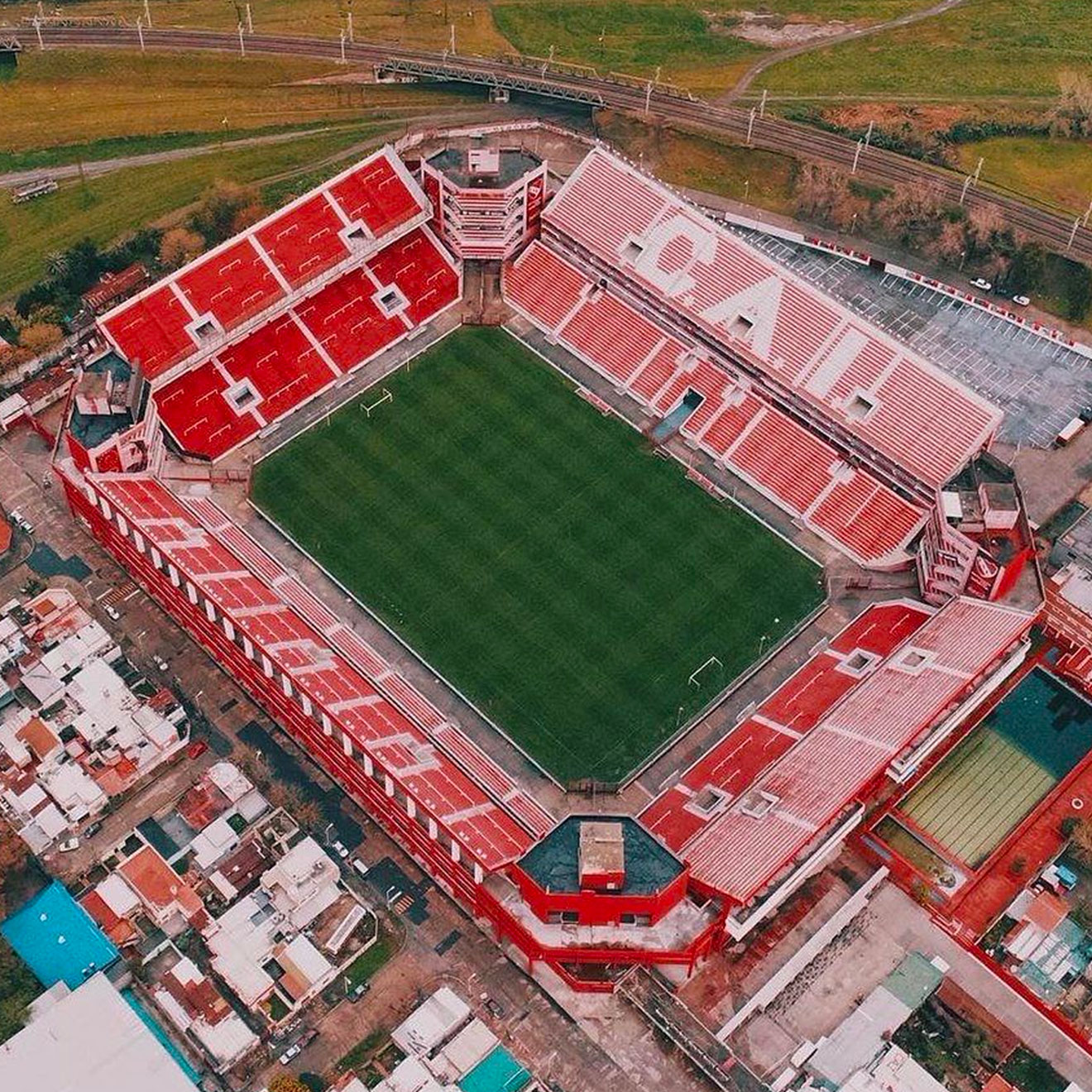 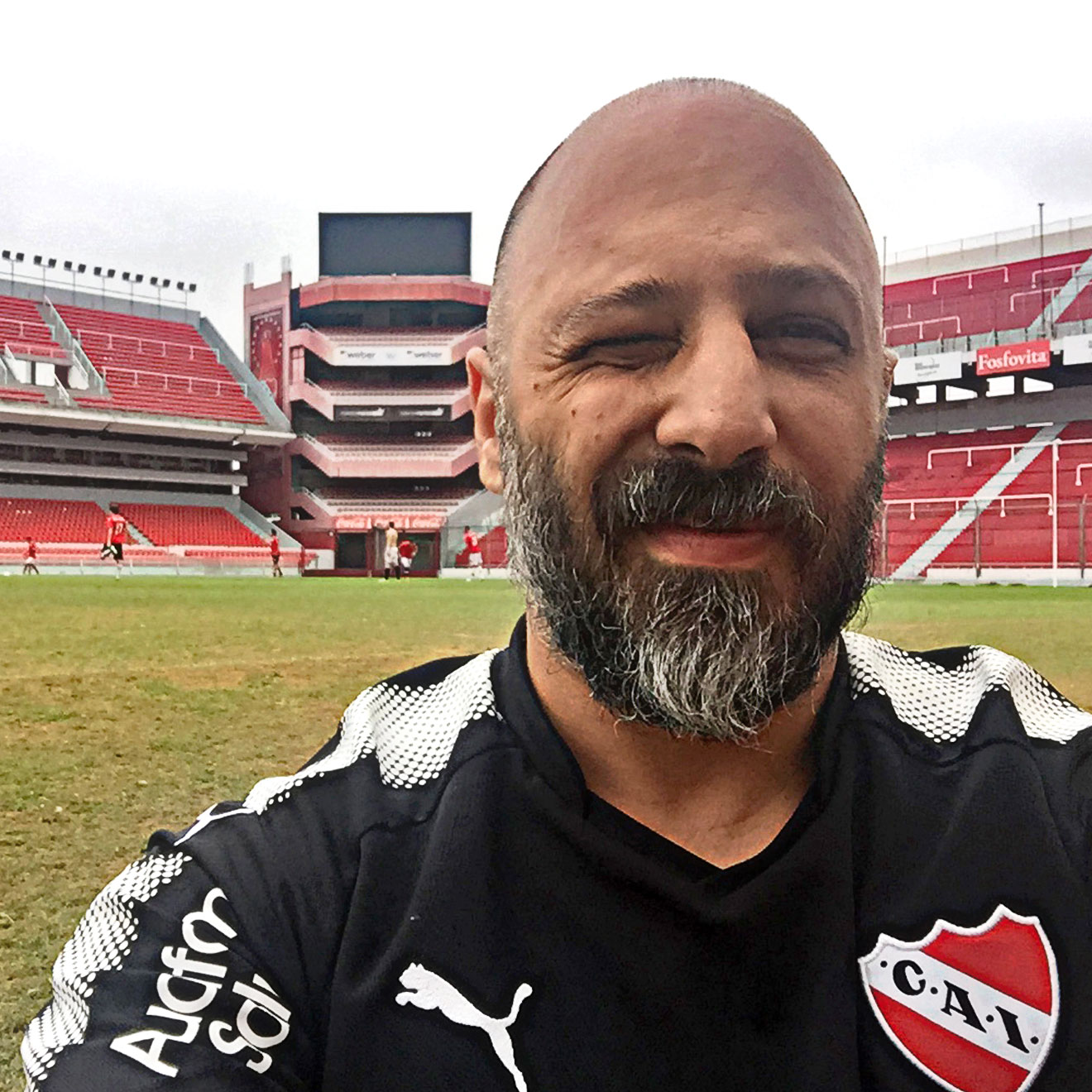 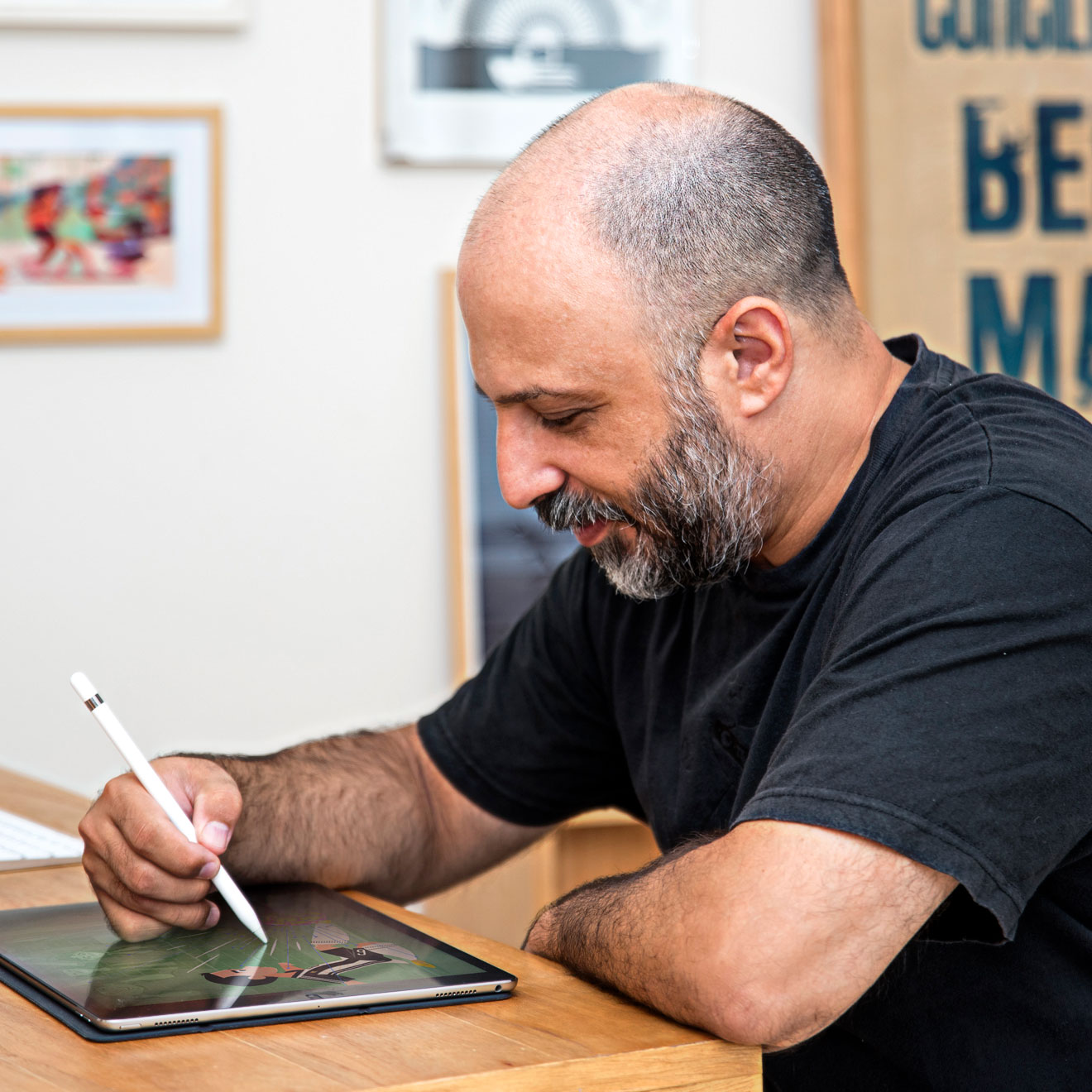 But there’s a way more important question here: was he a great goalkeeper because of his amazing drawing skills? Or is he a talented illustrator because he used his hands to knock flying balls far from the net?

We’ll never know for sure. But one thing we do know is that since he was a little boy, he loved drawing. And playing soccer, of course. But in Martín’s own words: “All the memories I have are of me drawing stuff.”

All the memories I have are of me drawing stuff

And that’s quite a statement, giving his lengthy career in illustration and graphic design. Now Martín is an awarded and showcased artist working for Coca-Cola, Gatorade, Time Inc., Under Armour, ESPN, Sports Illustrated and the Bundesliga, among others.

When asked about his first memories of honing his talent, he cites the very first comic book he created and a portrait of his father - which he did at the tender age of ten. What was his source of inspiration? Though he can’t recall exactly, he does remember his mother saying “Children should be free to do what like.”

No matter how good you are, says Martín (or Laks, as his friends call him), finding inspiration is always tricky. Personally, he draws on music, movies and TV shows and, most of all, traveling.

He makes time for trips, not only to escape from the daily routine, but also to get in touch with new ideas, trends and art. Conferences, museum visits, and even a 30-minute talk over coffee with someone he admires are all great excuses to fly to destinations around the world. Besides whisking him away from the noisy yet inspiring chaos of Buenos Aires, these trips allow him to keep on growing as an artist and a person - and see what his colleagues are doing around the world. 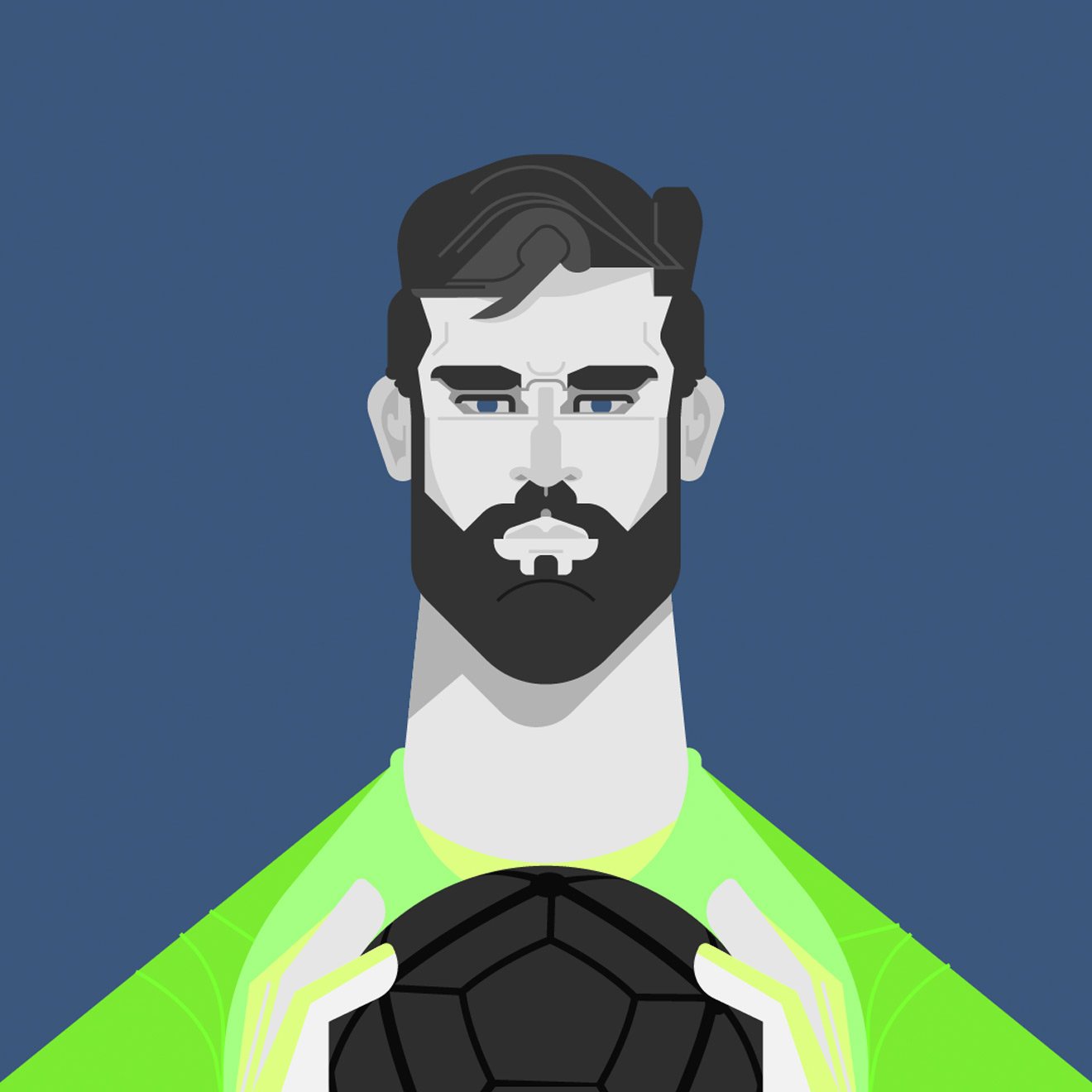 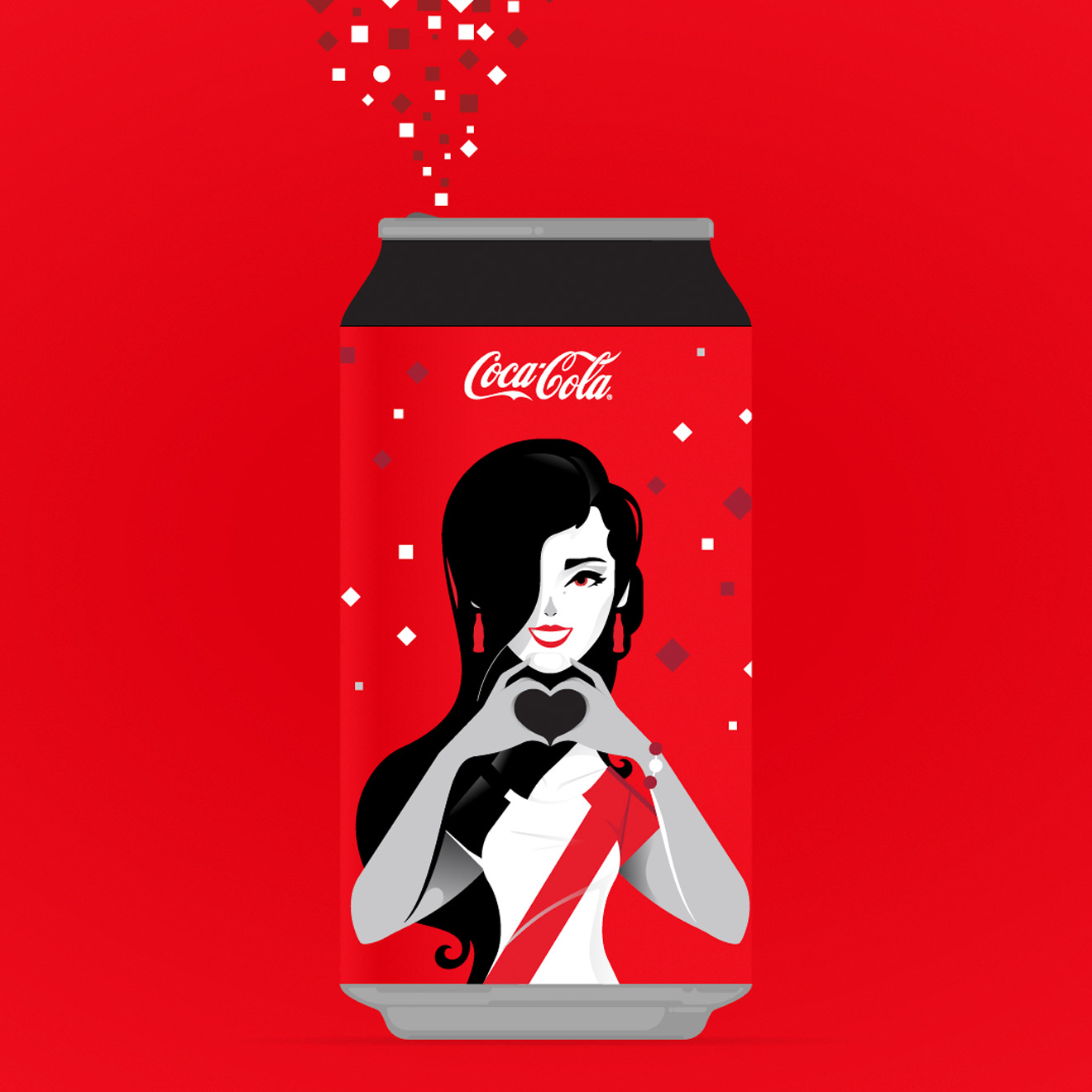 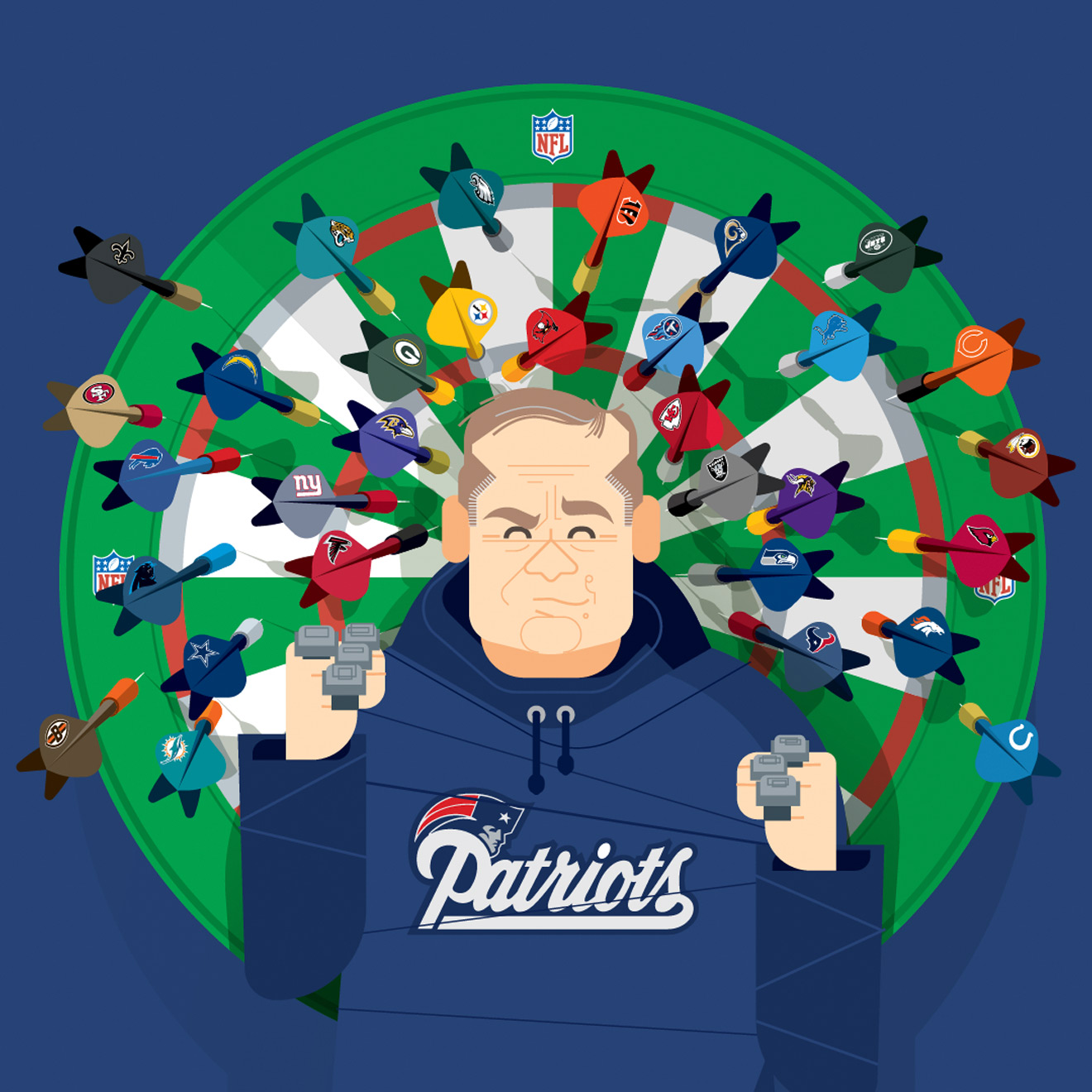 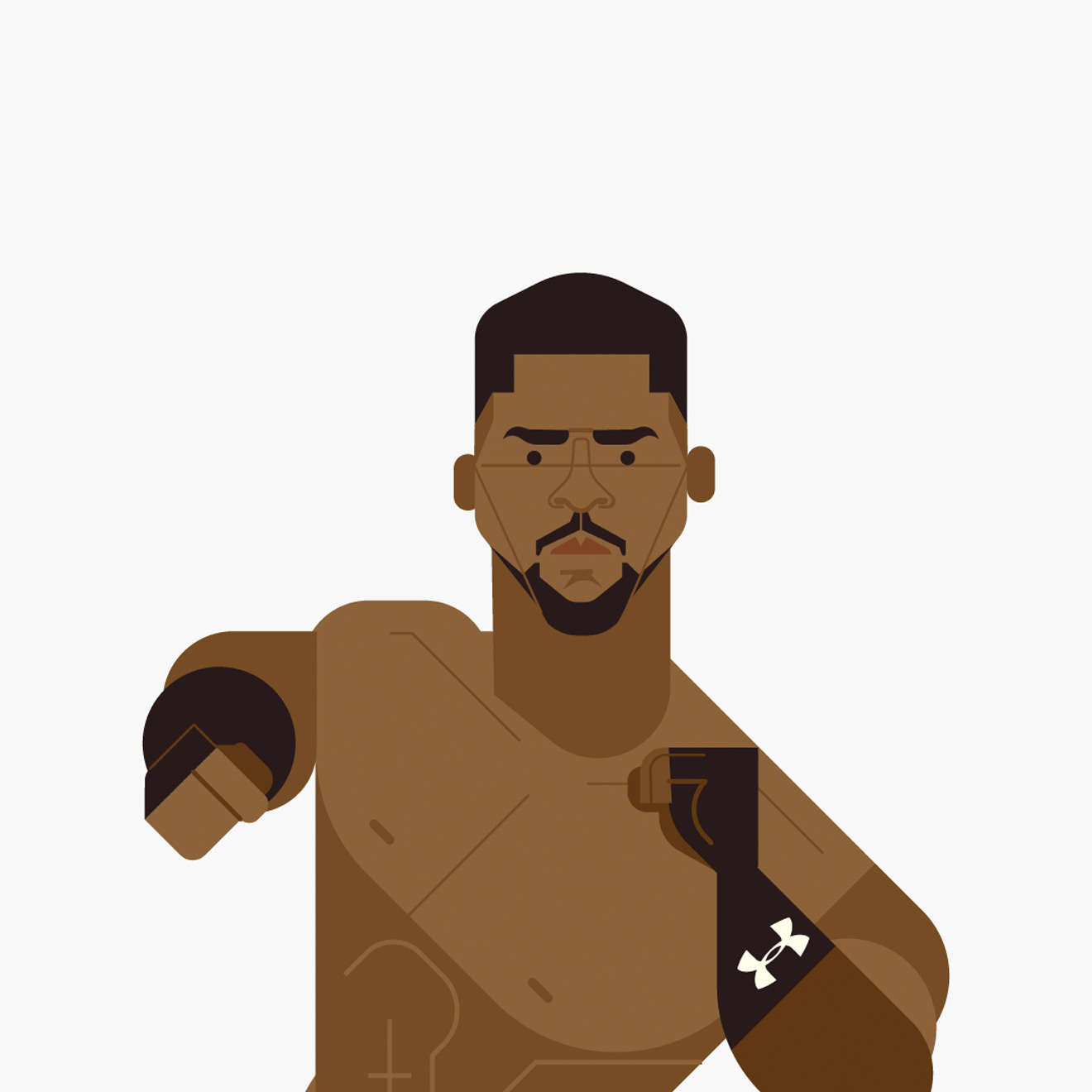 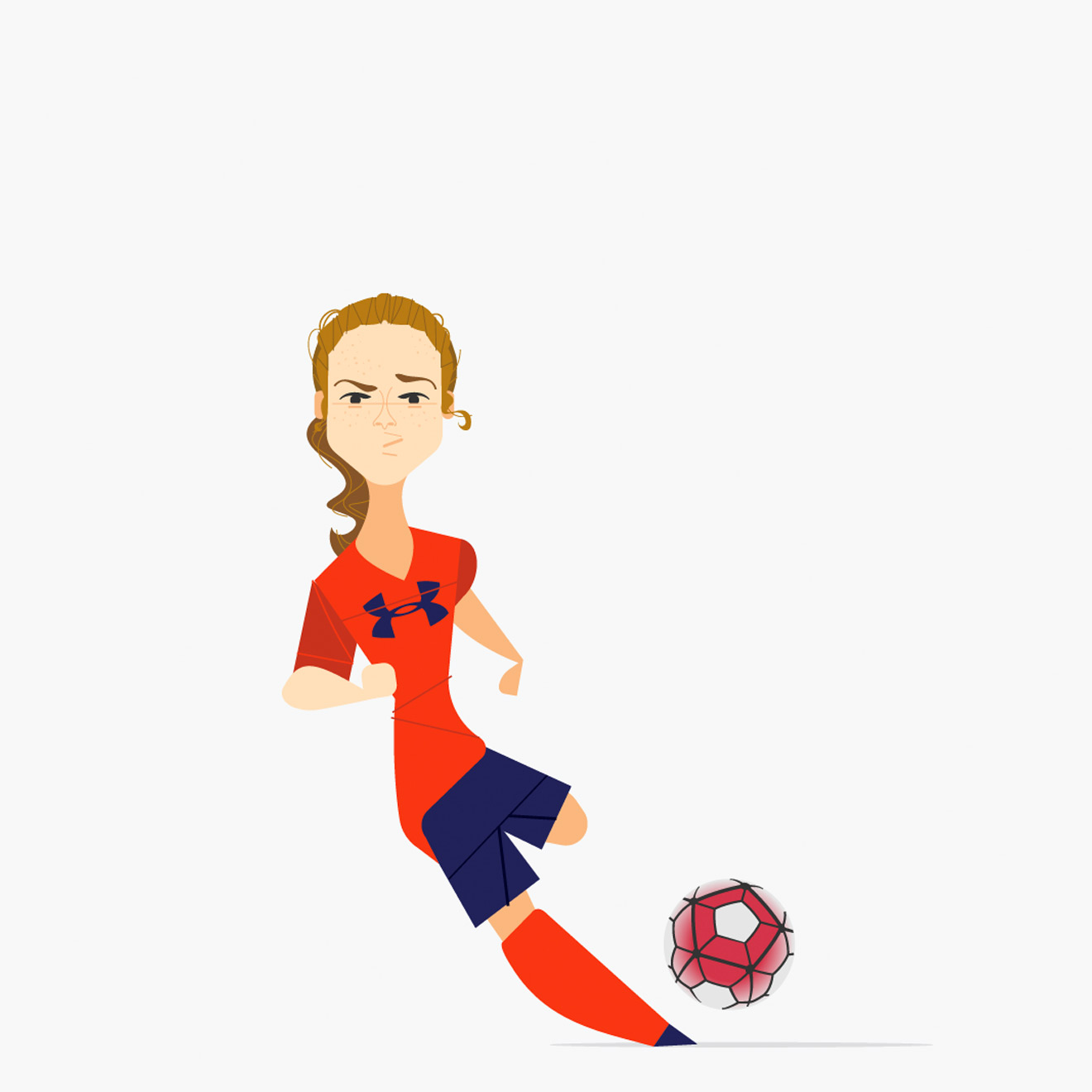 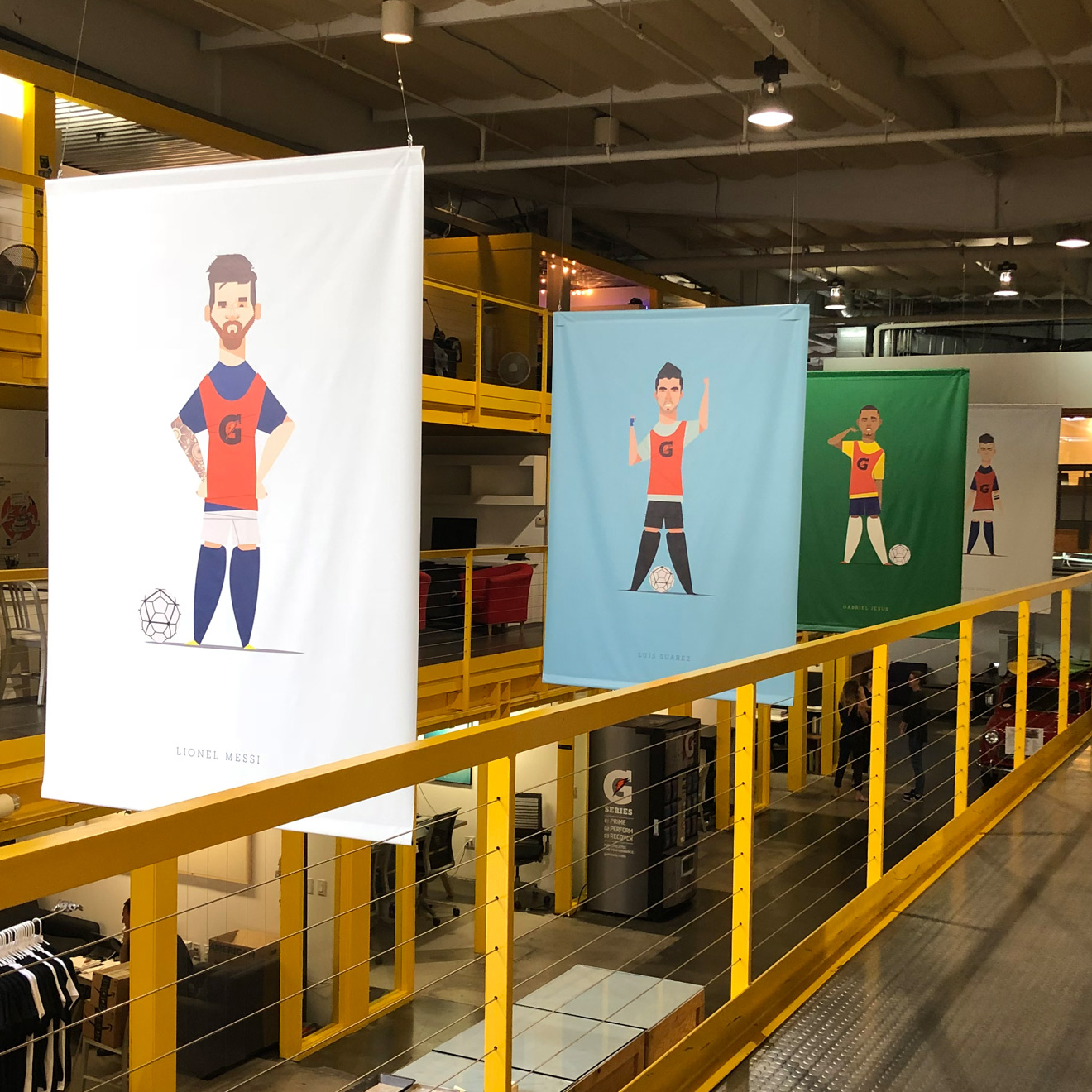 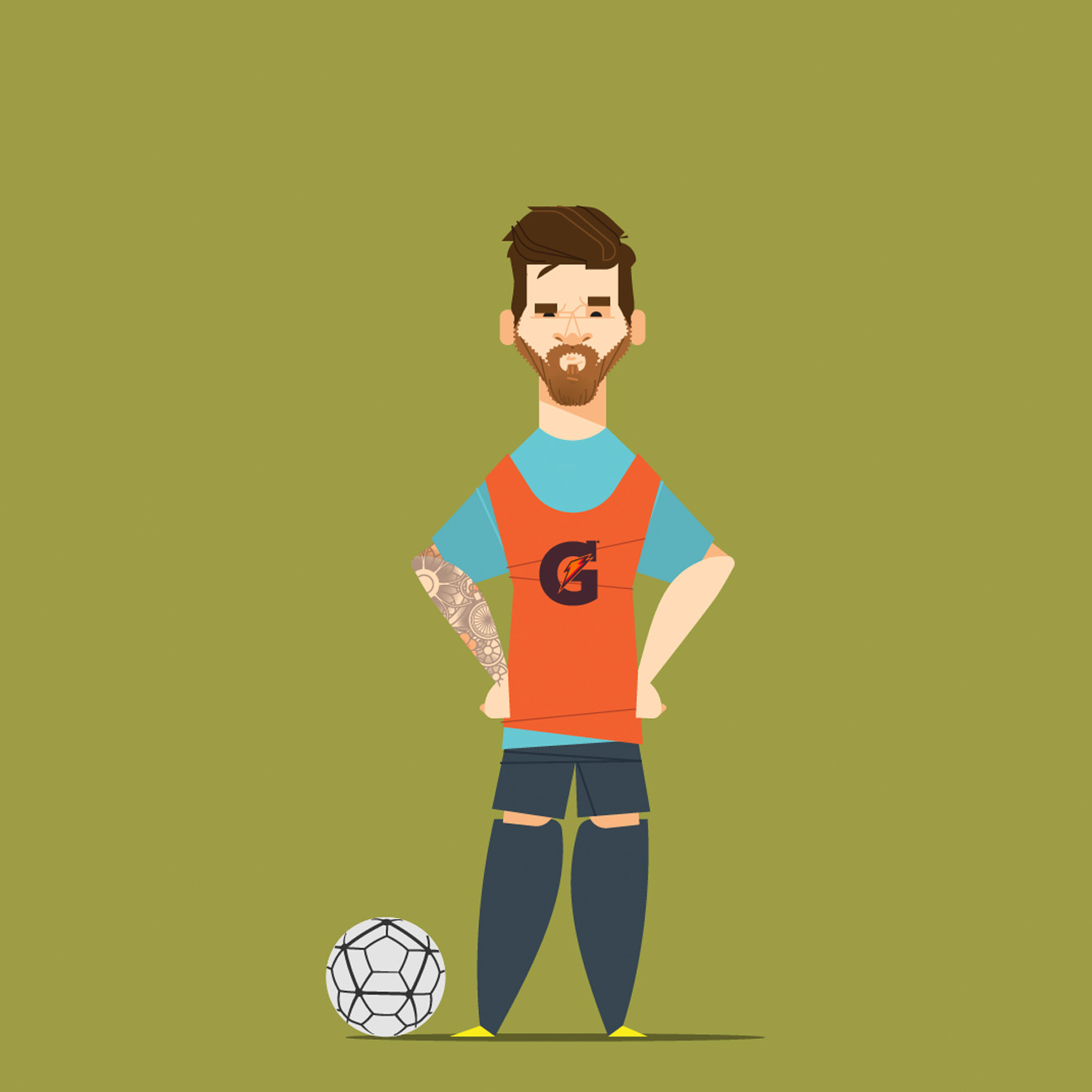 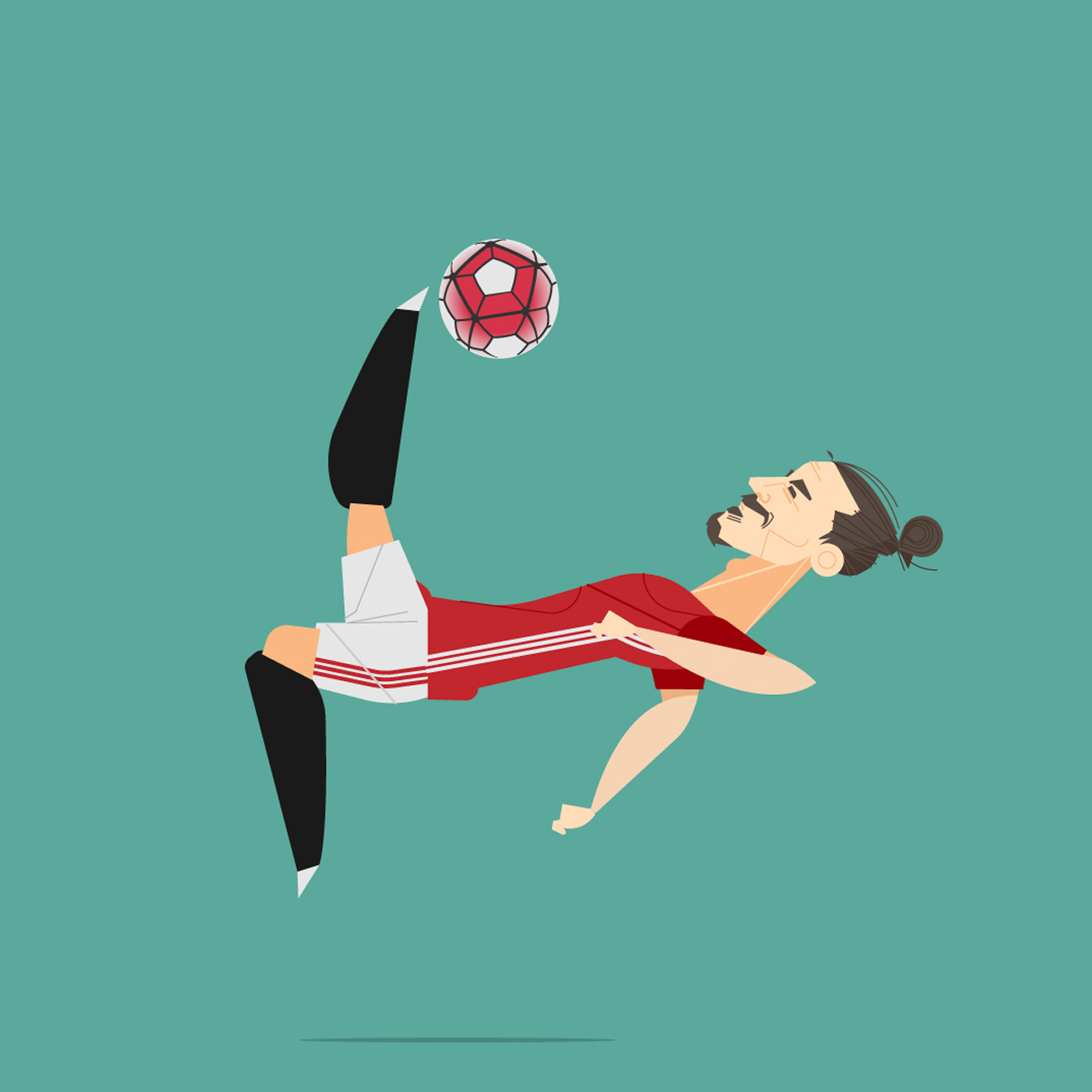 “A daily source of inspiration and motivation.”

That, and that fact that he now “plays” for the soccer team of his dreams, his beloved Club Atlético Independiente.

He had plenty to offer the soccer club and he knew it. That’s why he reached out to the marketing department to offer his services. Now the illustration of the devil on the club’s jersey is one of the many designs Martin has done for Independiente. The club is currently one of his most important clients and a daily source of motivation. 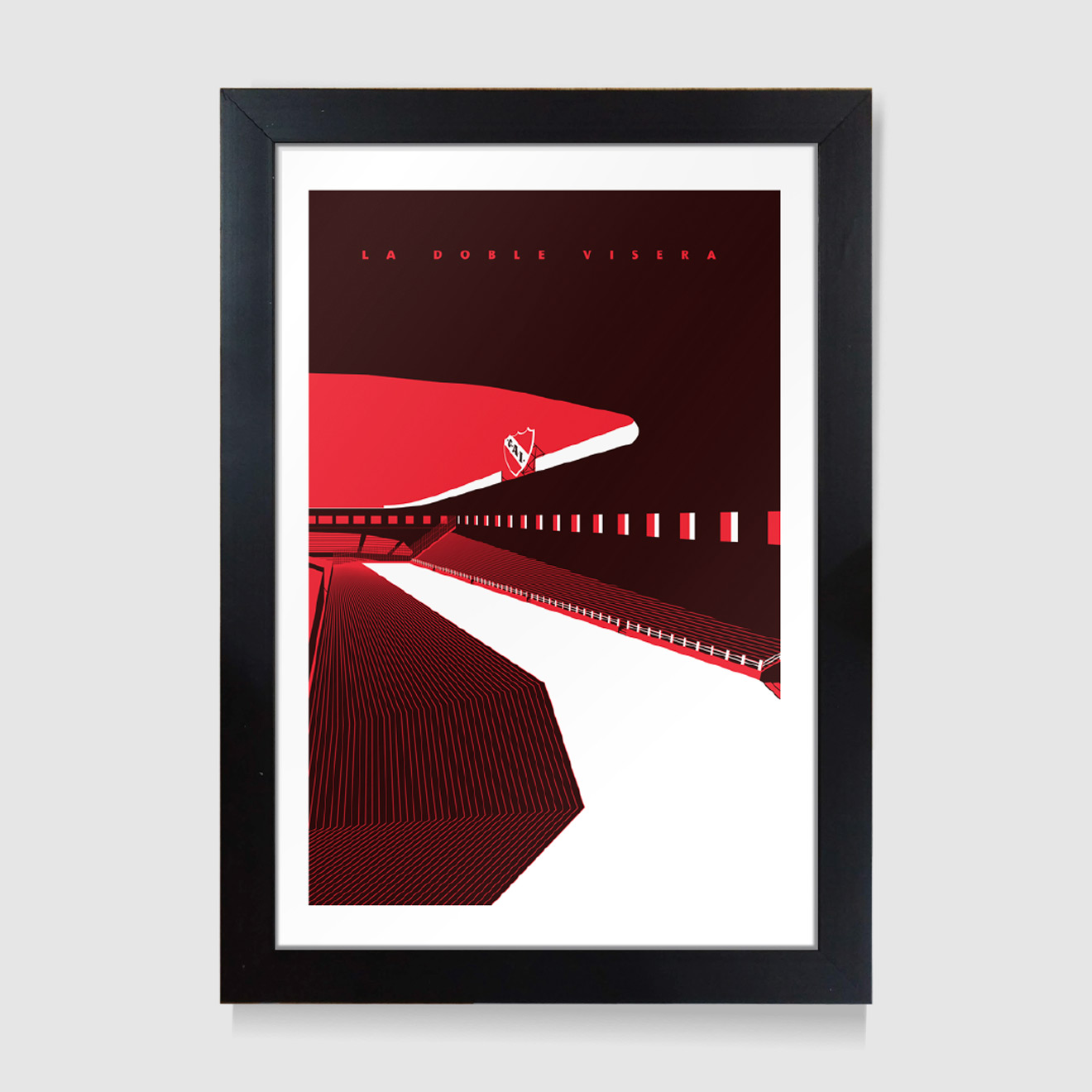 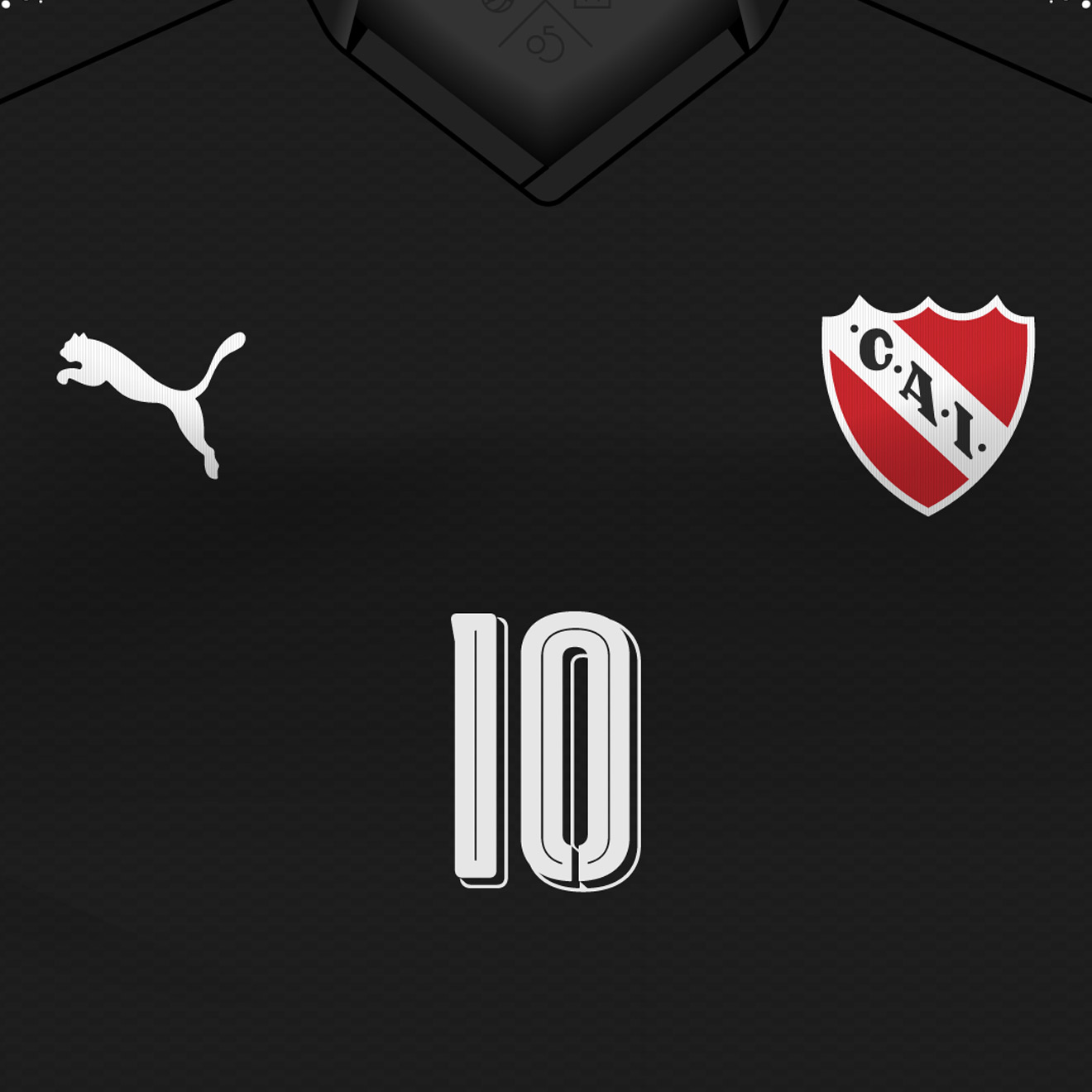 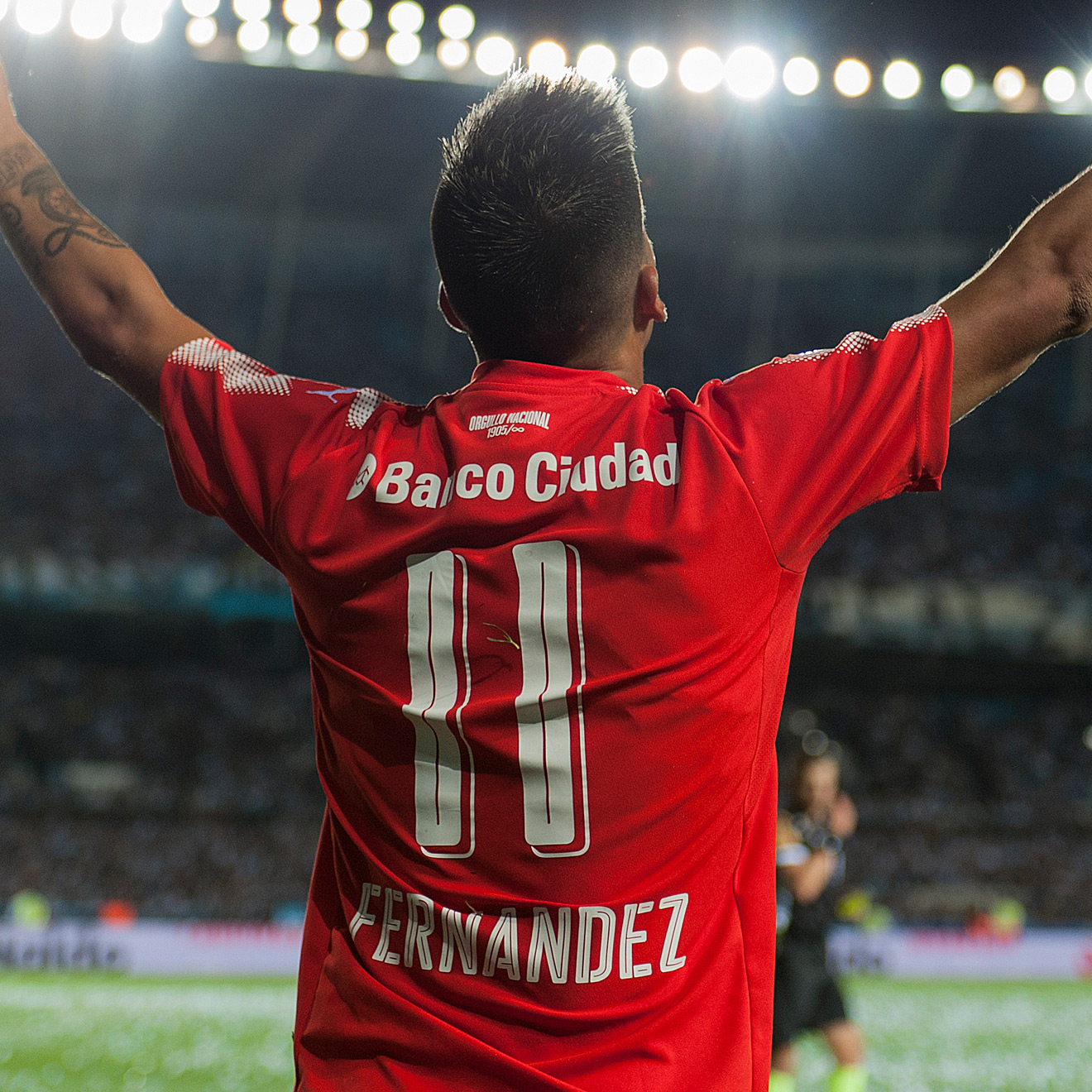 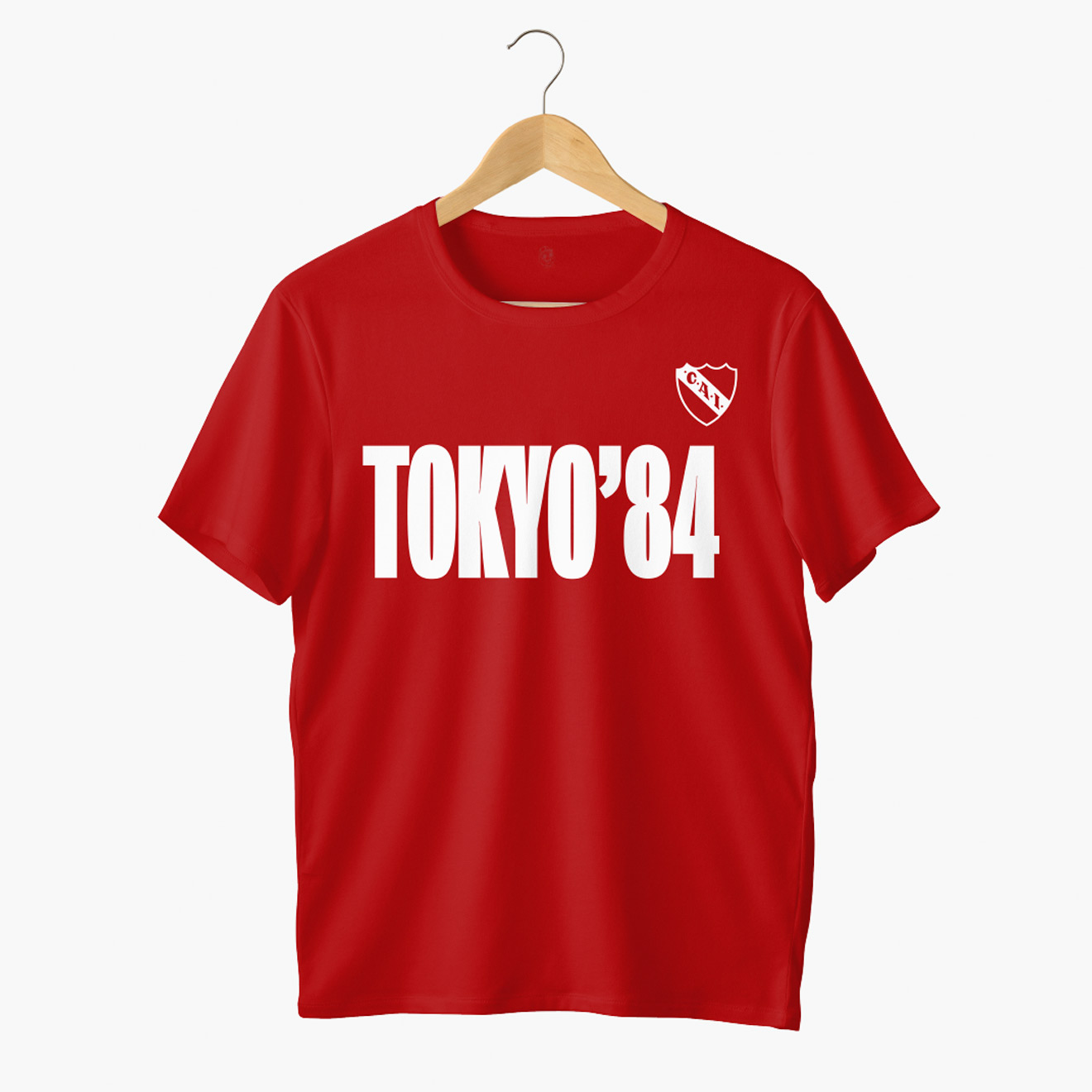 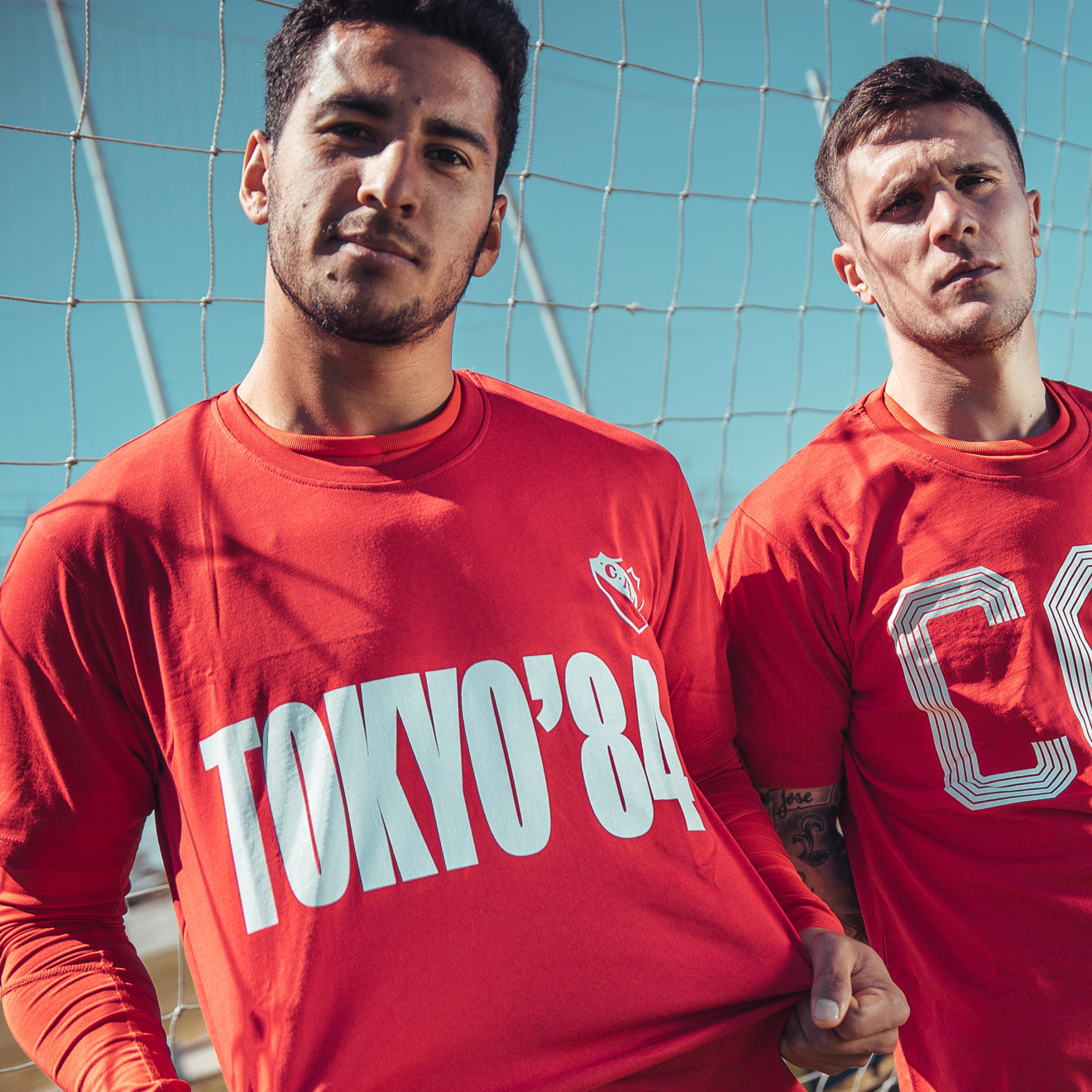 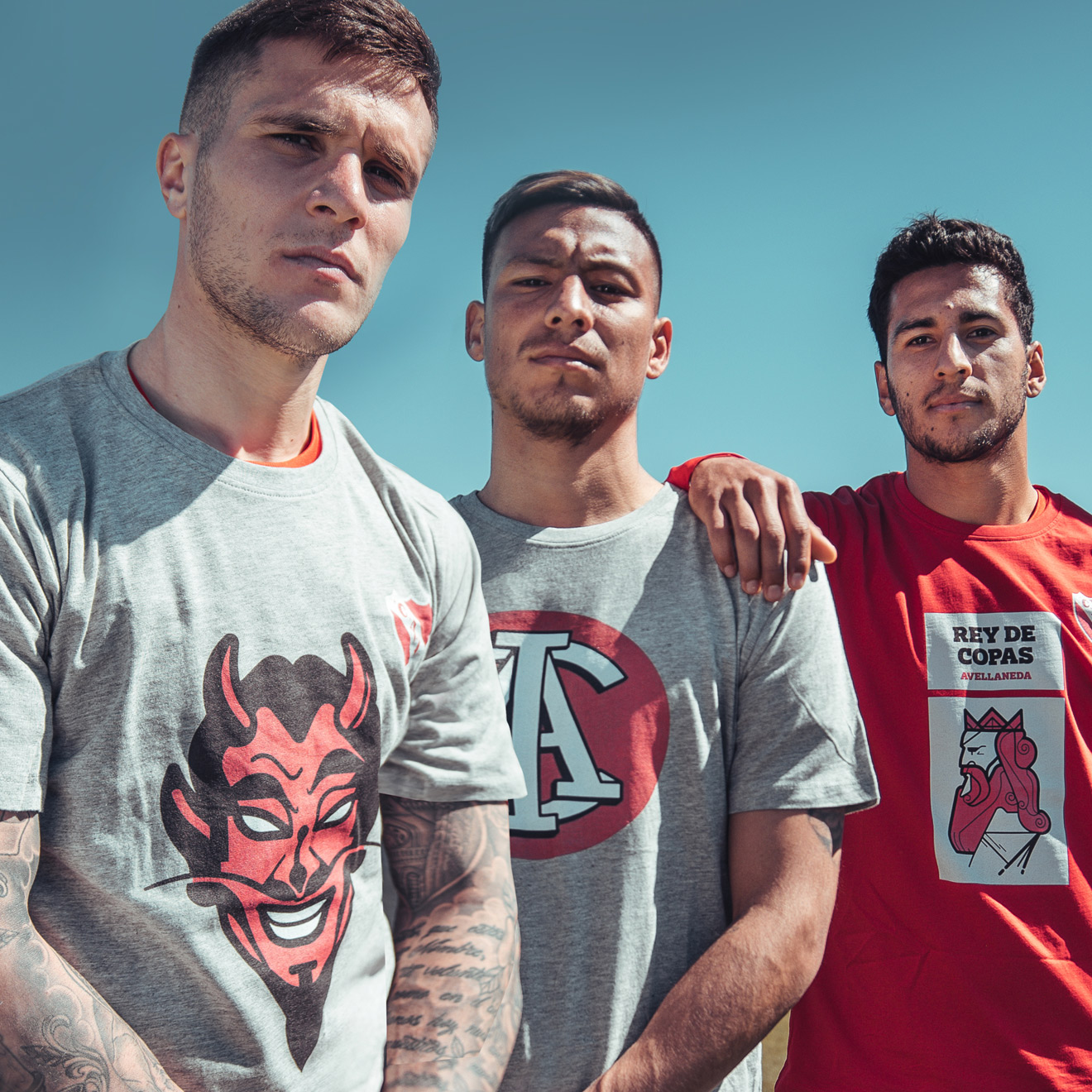 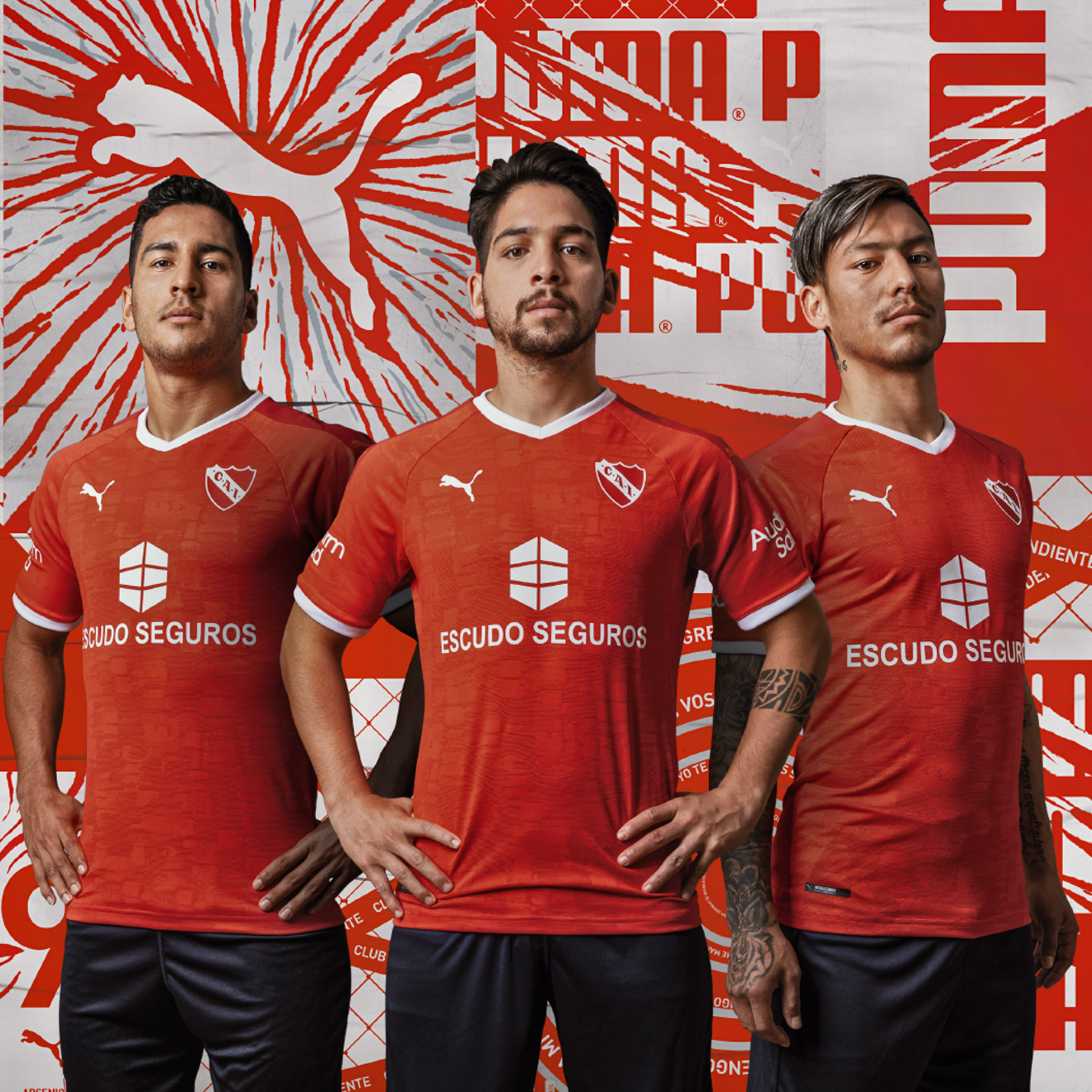 They’re a whole new breed of consumers. And we must adapt to them.

But soccer is not his only passion. He’s also deeply involved at the University of Buenos Aires, where he teaches and helped create a new graduate course about professional illustration. He truly understands the new generation of creatives: “They are different. They live different. They’re a whole new breed of consumers. And we must adapt to them - adapting contents to their reality.”

Maybe his close work with the new generations contributed to his work on a special project with Macramè: the illustrations for a novel by Federico Ceniti and Leonardo Bonucci. A great story against bullying that promotes true values. 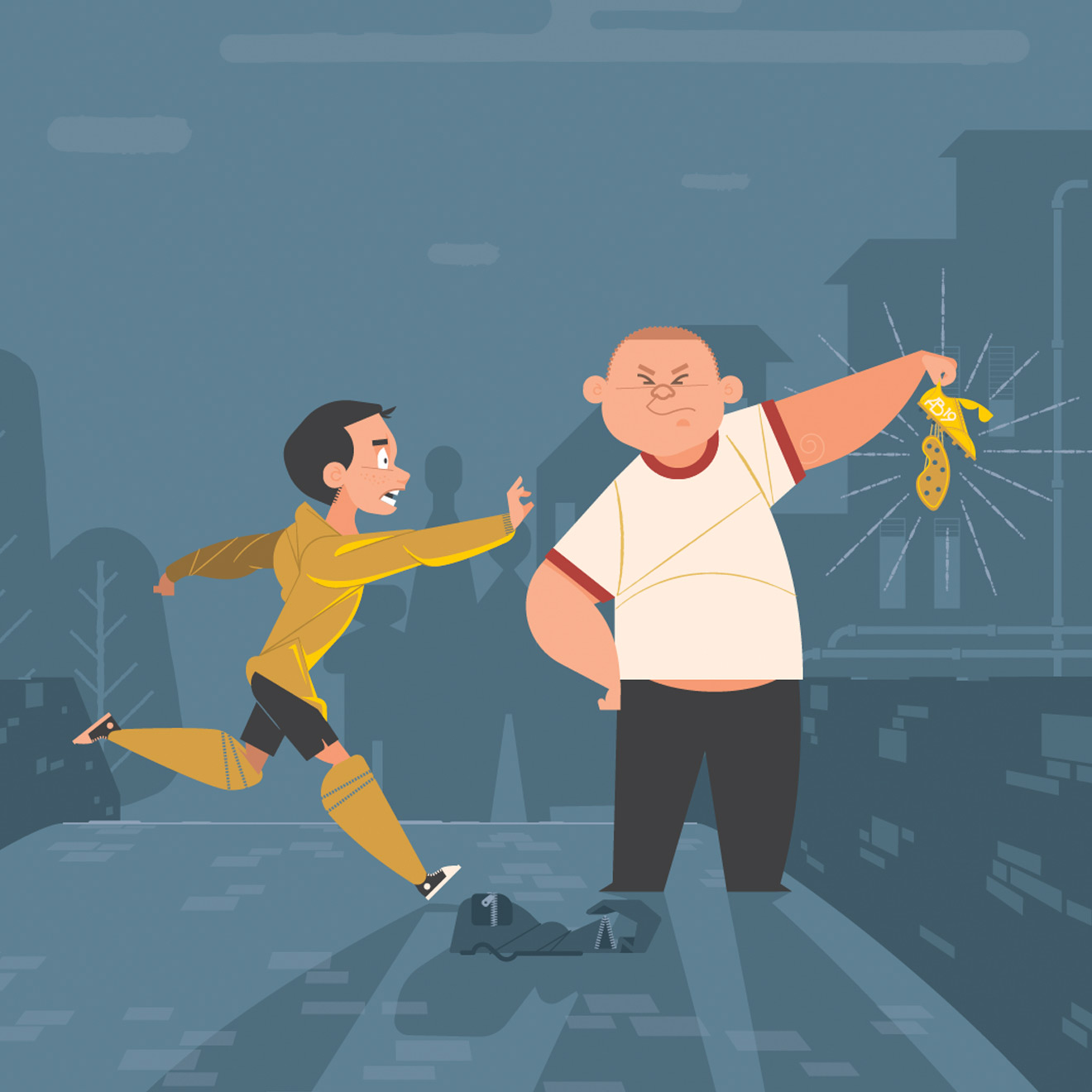 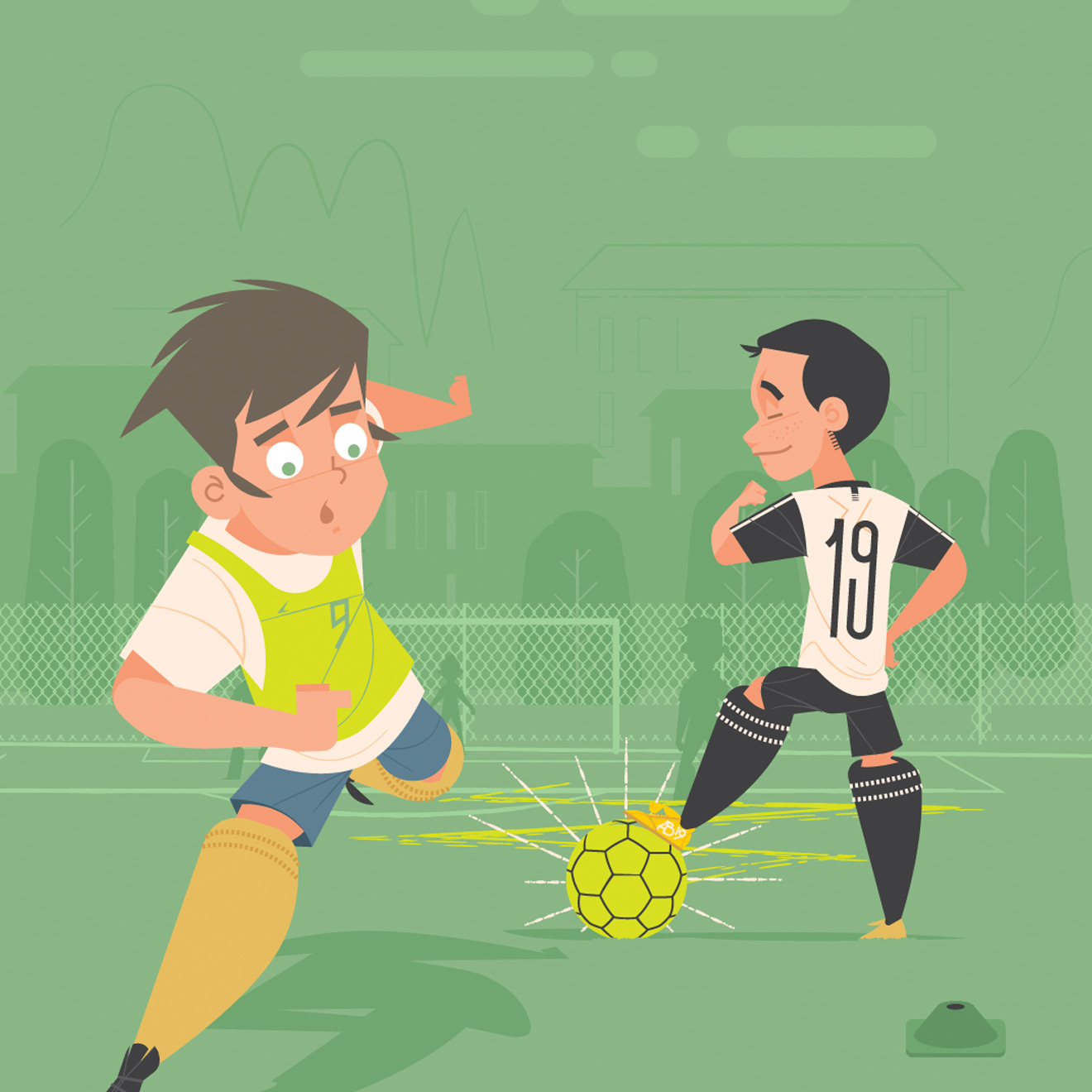 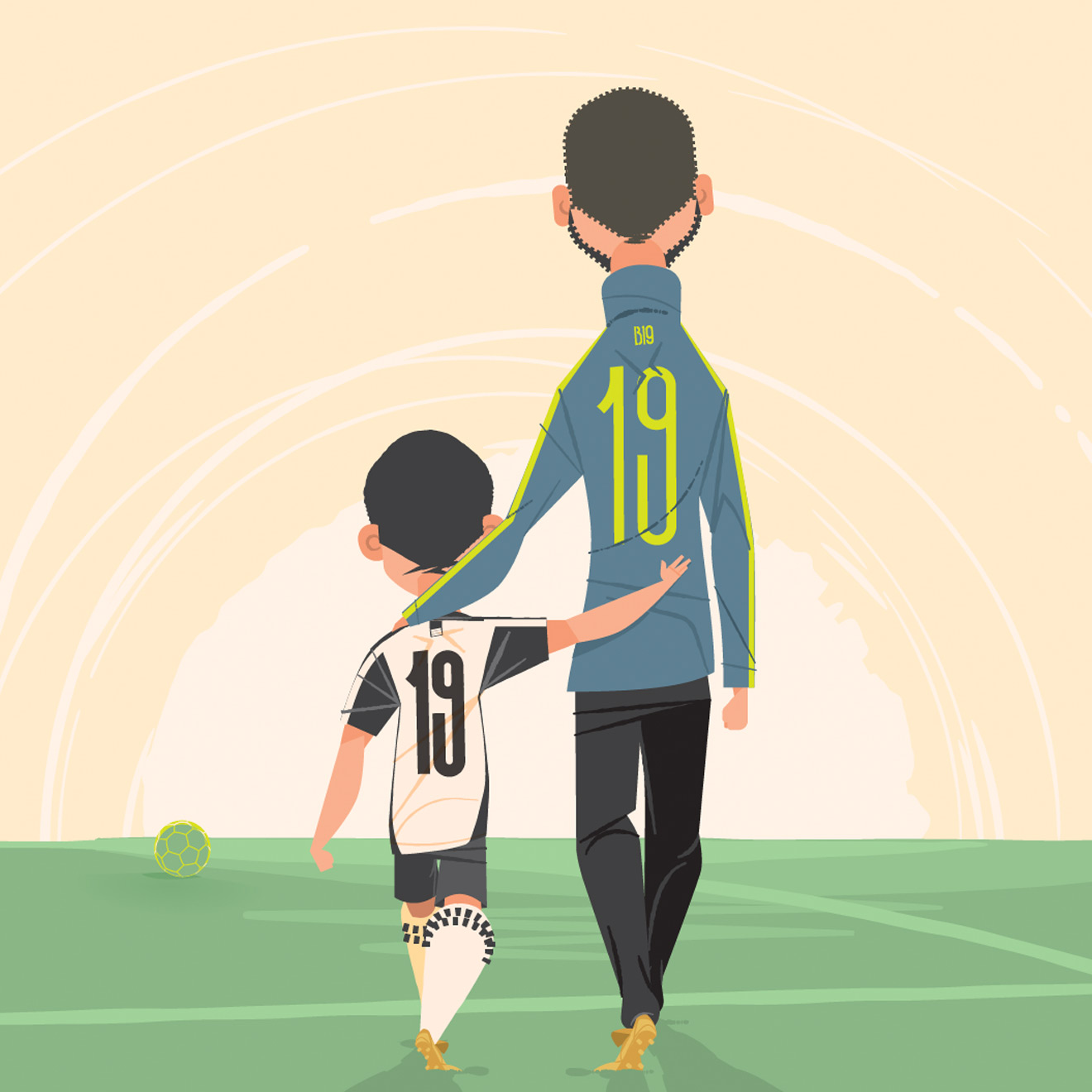 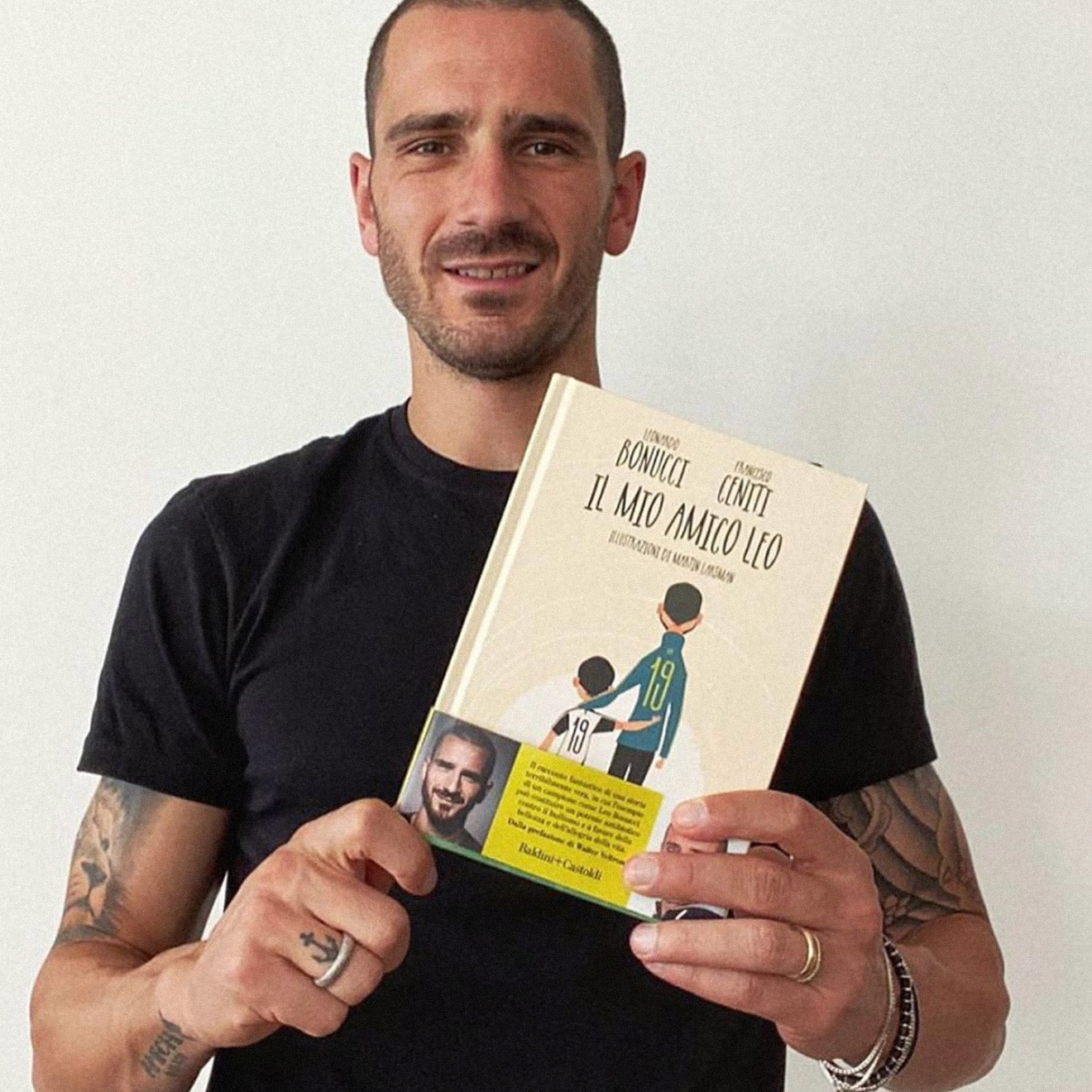 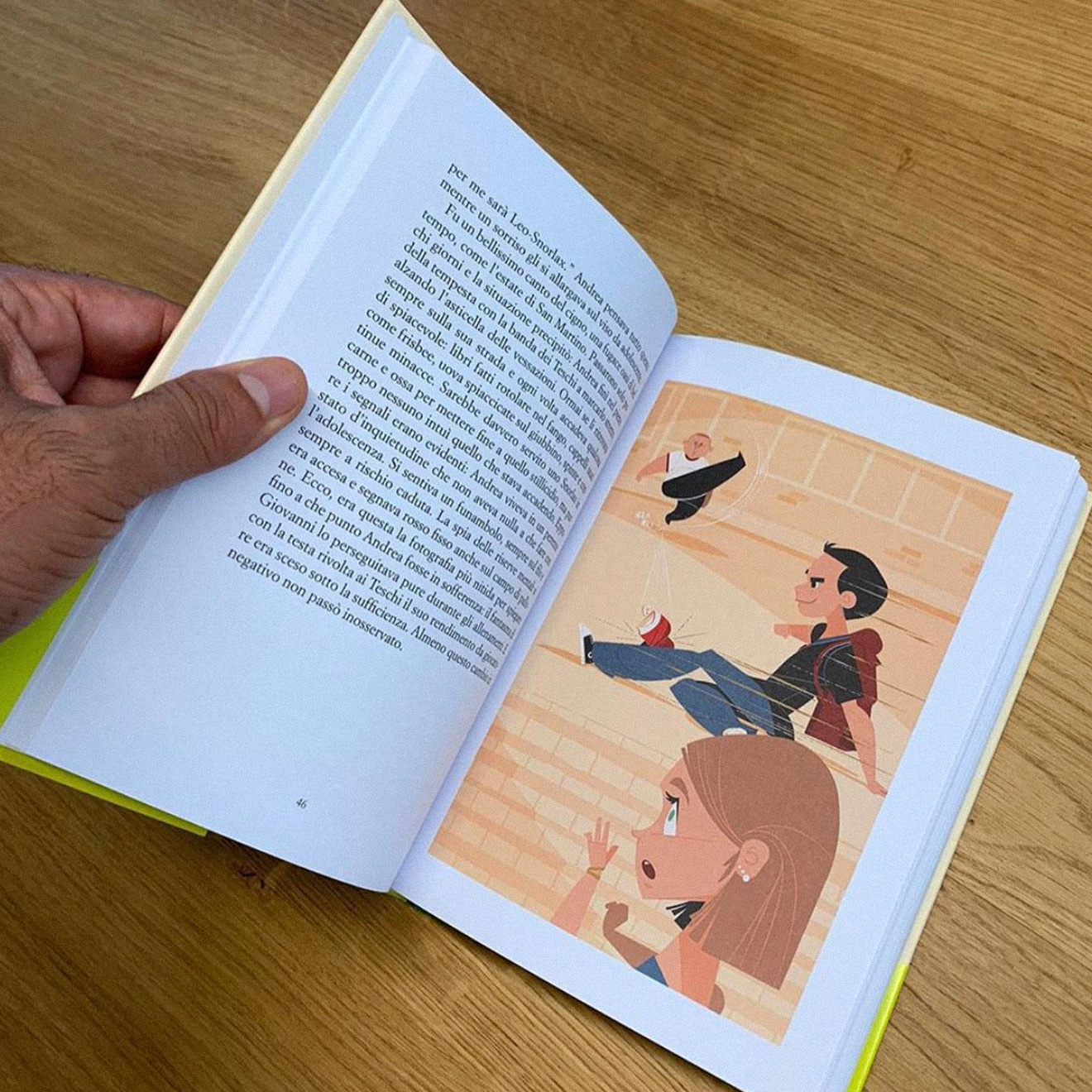 Being able to work at a place where you meet amazing people.

So the question is how a soccer fan, university professor, illustrator and designer started collaborating with Macramè.

The answer rings true to all Macramè collaborators. He worked with a guy who worked with another guy, they hit it off and he got recruited.

A story of passion, awesome work and shared values. That’s the story of Martín, the goalie with skillful hands.

or would like to work with him on a project, just say the word. We are here!