Leandro Castelao and the importance of being inspired all the time.

But this argentinian graphic designer and illustrator, who developed a fine taste in sculpting glass and wood, was not always what he is now. He is in constant movement, flowing, embracing change: “I never look back. That’s part of who I am. Change, metamorphosis. Staring over and over again, from scratch”. 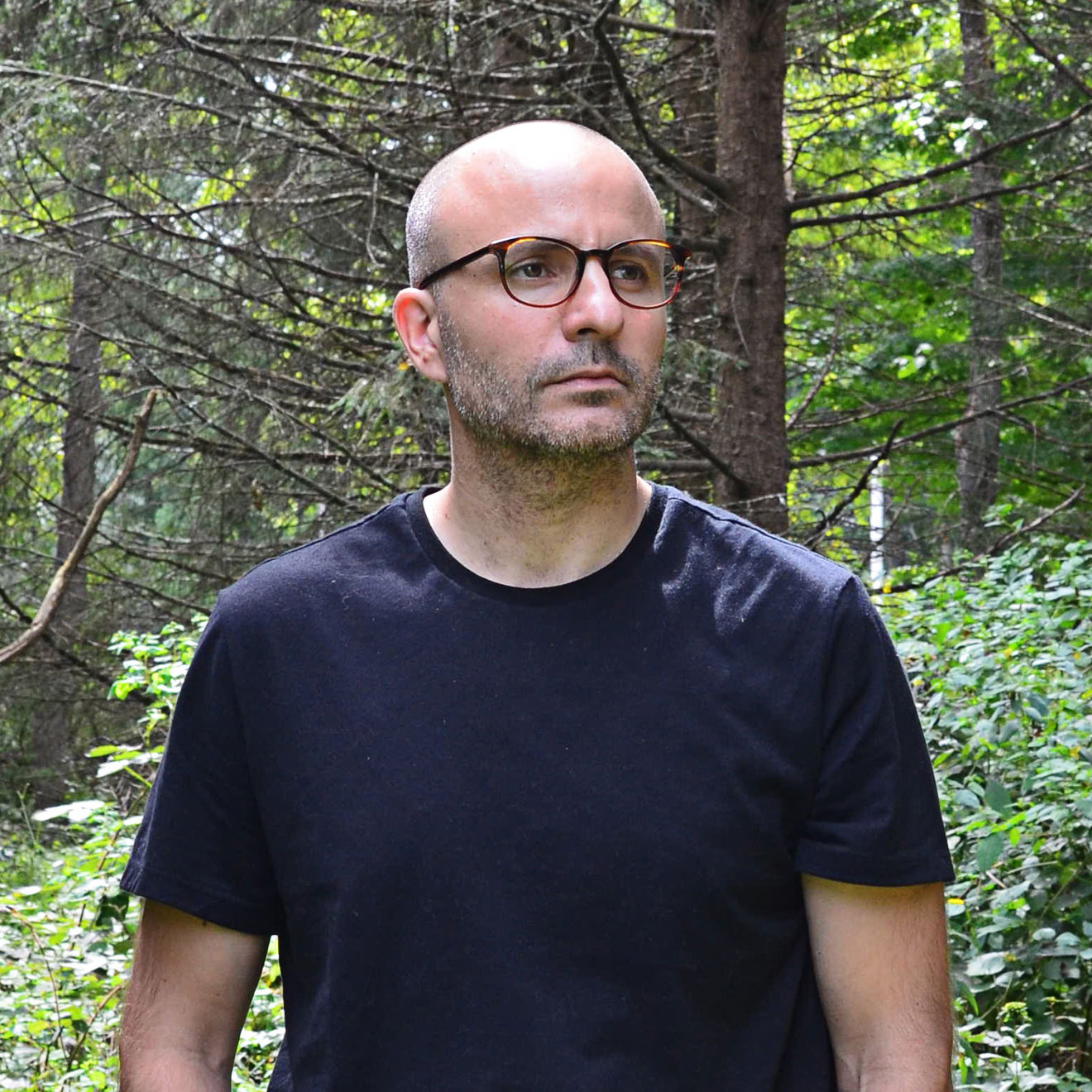 I never look back. That’s part of who I am. Change, metamorphosis. Staring over and over again, from scratch. 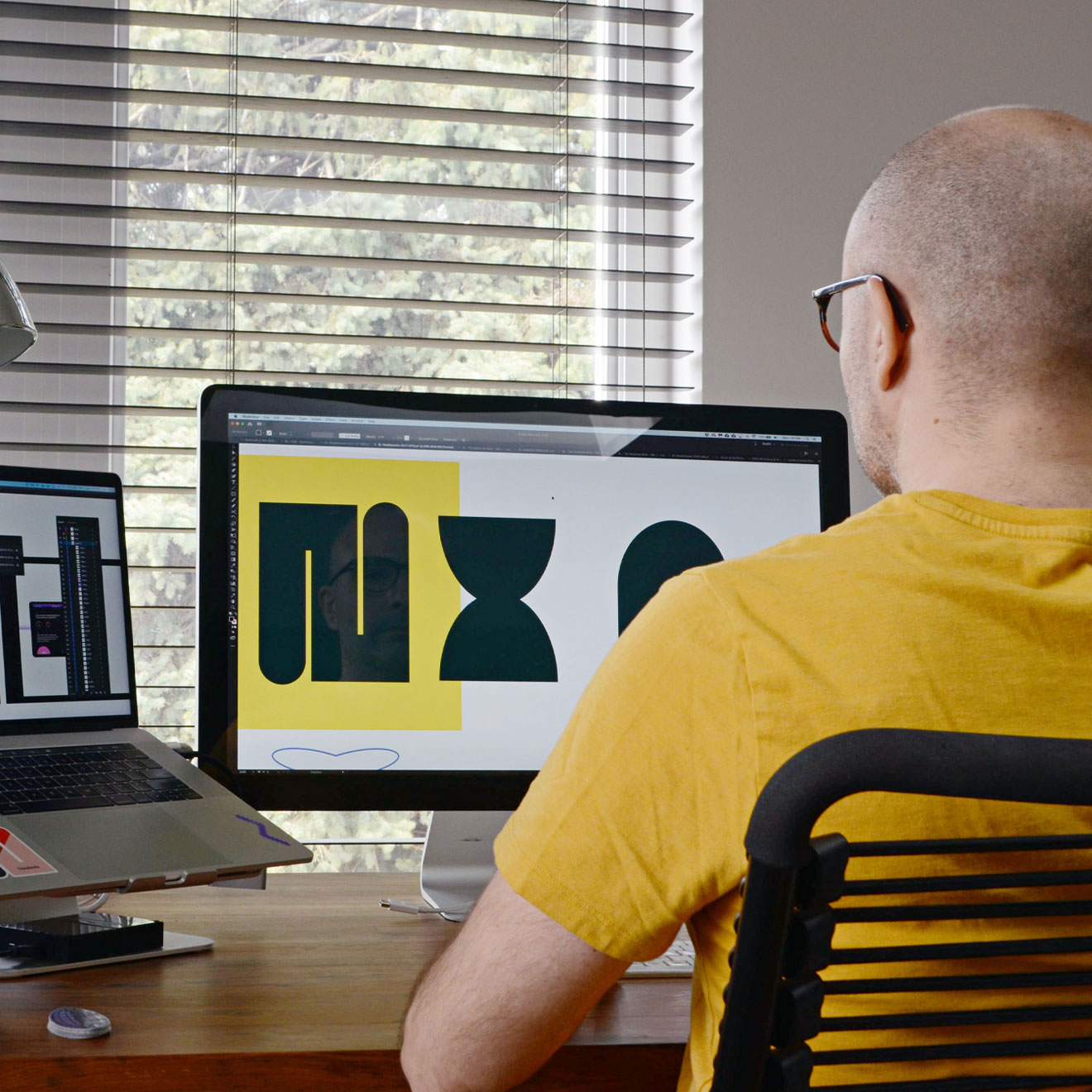 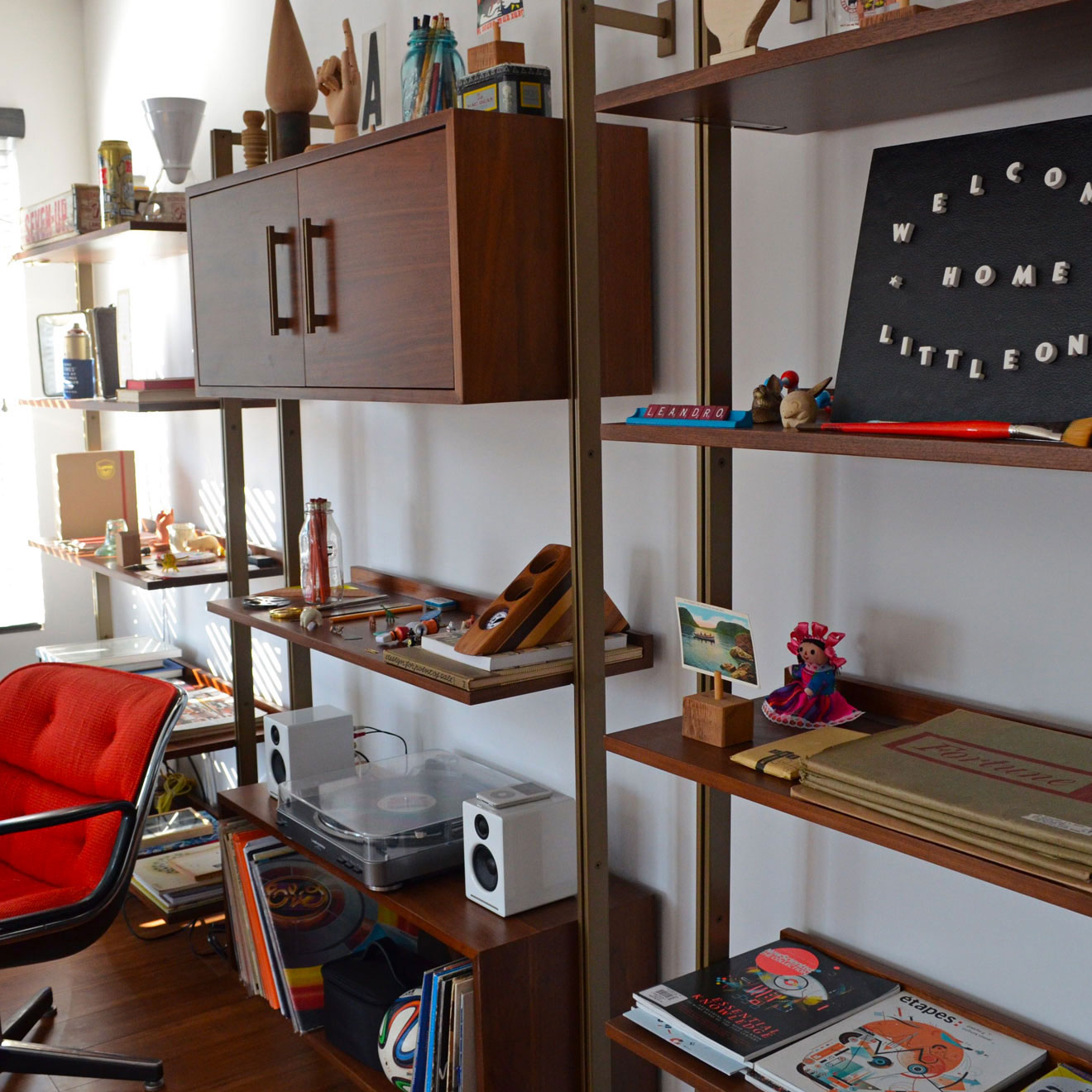 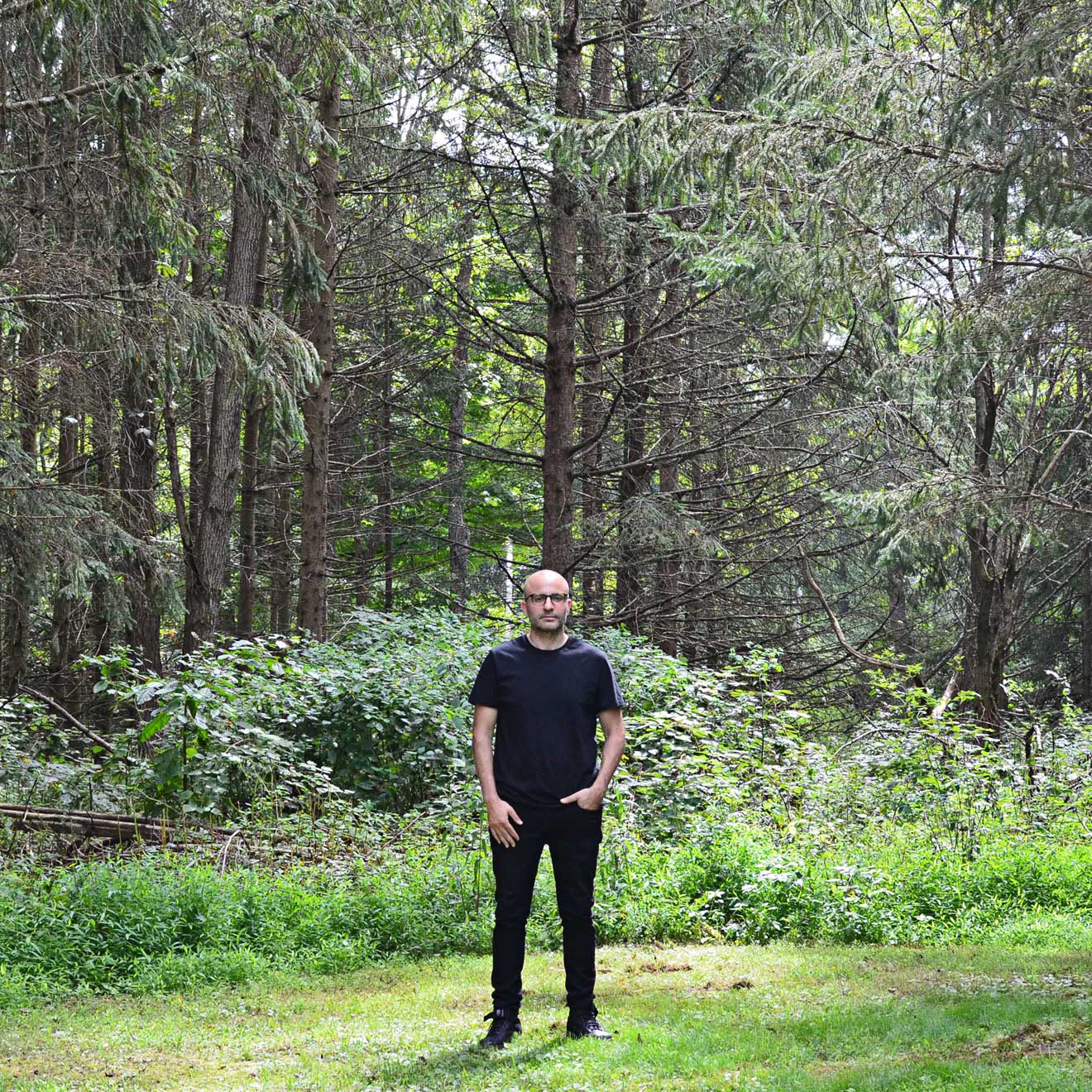 Born in Buenos Aires in 1979, Leandro (or Caste, as his friends call him) always finds different ways to do things, different approaches and different people to work with.

He claims it is mostly luck, but the truth is he surrounds himself with the most varied talent. He knows a lot of people and a lot of people know him. That special connection started when he was teaching Tipografía 2 at Universidad de Buenos Aires. Those connections shaped his career.

“I’m always motivated by others. By their energy, by the connection built. And when you find that special connection, projects find their own way.”

Like the time he moved to the U.S. to work on a project based in New York City. He did not give it much thought. He just did it, not looking back, as he always does.

Fortunately, he immediately fell in love with the city.

“The thing I enjoy the most is the city vibe. The different styles, looks and personalities you see on the street on any given day are visually stimulating and I love that.”

He changed his life, his perspective and the way he used to do things, again. He started exploring different ways, different approaches and became more and more interested in an old passion: illustration.

“I like abstraction and complexity. I like bold forms and refined details. I’ve always enjoyed exploring different techniques and at some point I discovered the power of vectors and how deep you can go with them. I feel like there are endless opportunities.”

So yes, he was in love with illustration. A relationship we can catalogue as a crazy ride. A crazy but beautiful ride that started when he was living in Argentina and led him to work for The New York Times. At first it was hard, as he recalls:

“It was crazy. Every Monday I got a text and on Tuesday it was printed. So I had less than 24 hours to do it”. 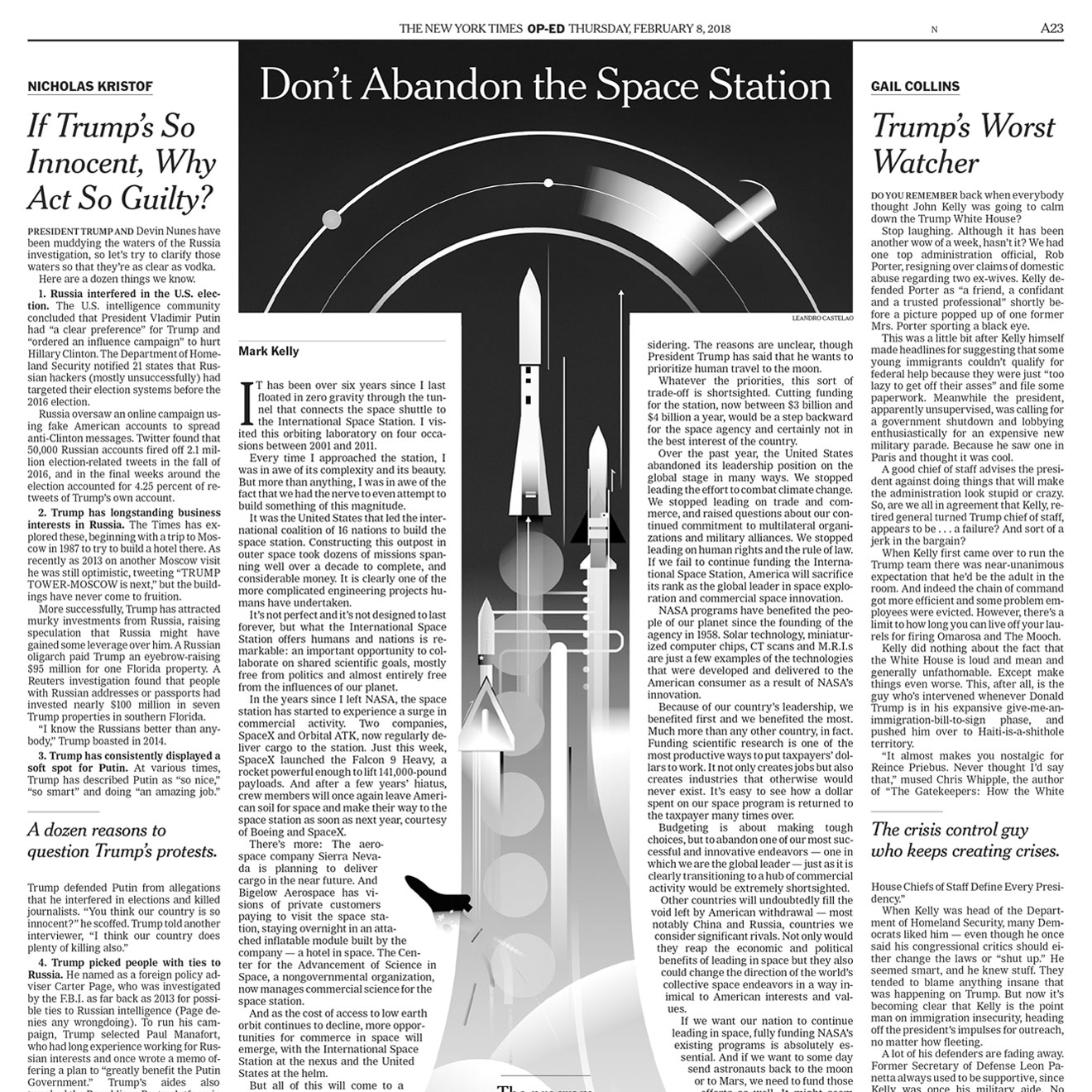 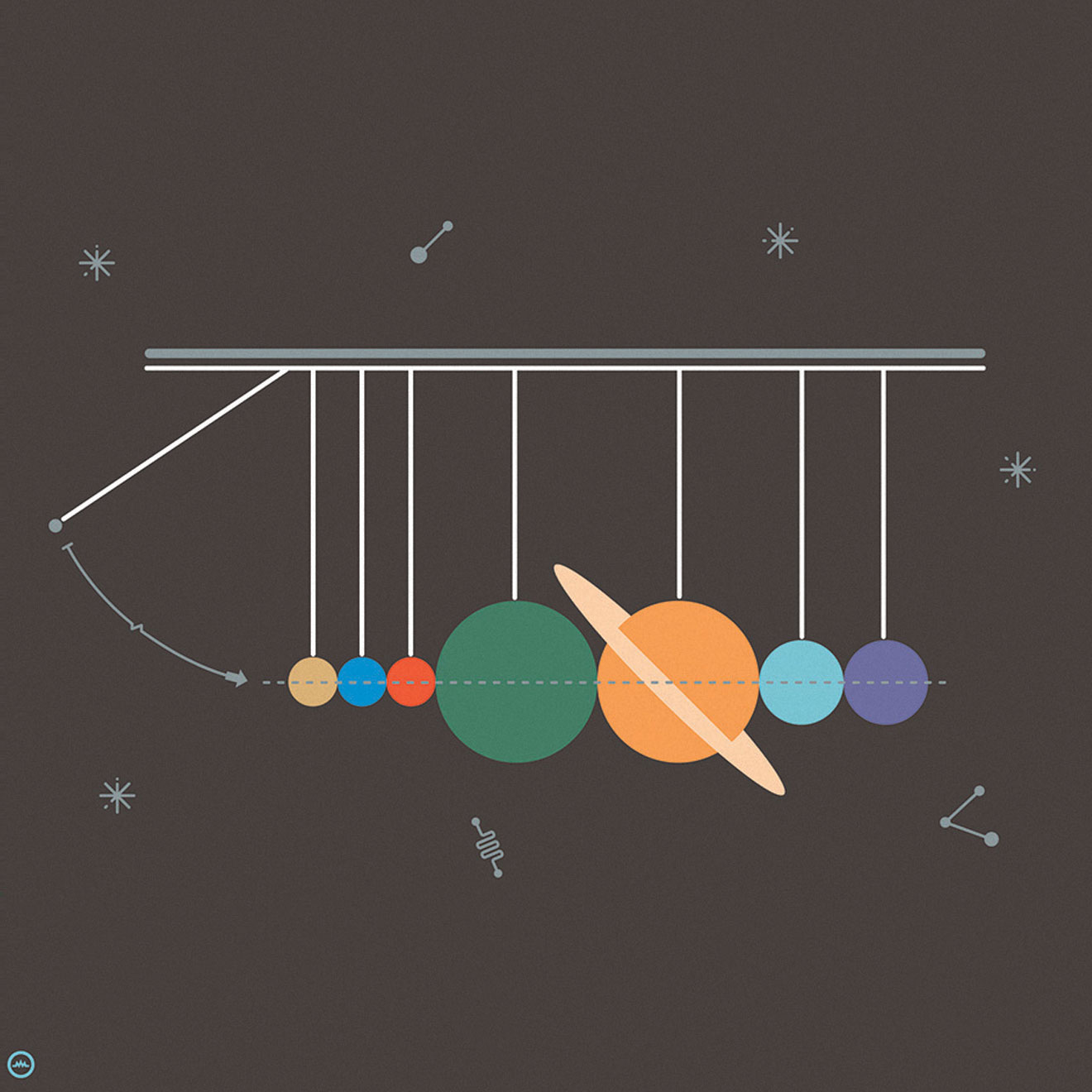 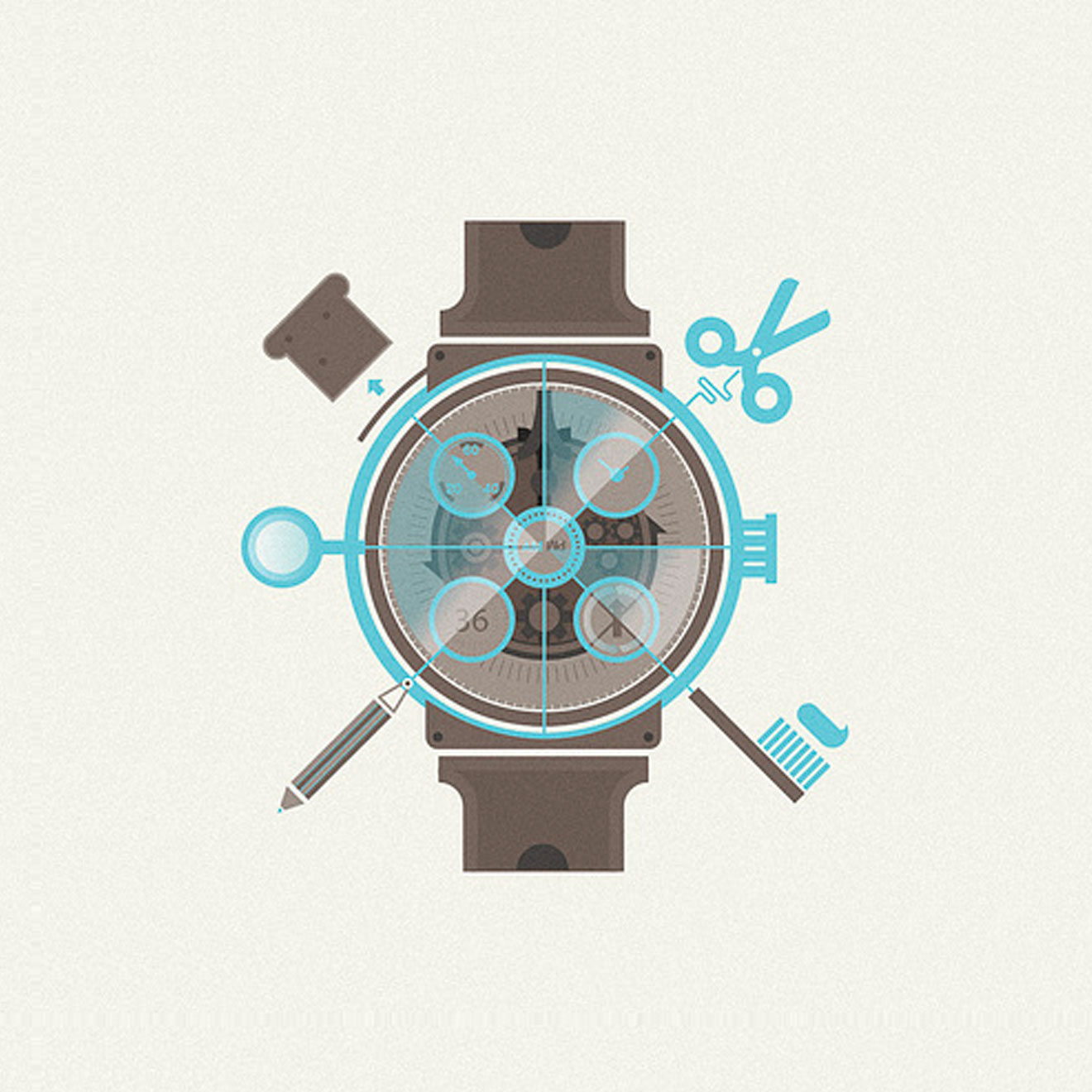 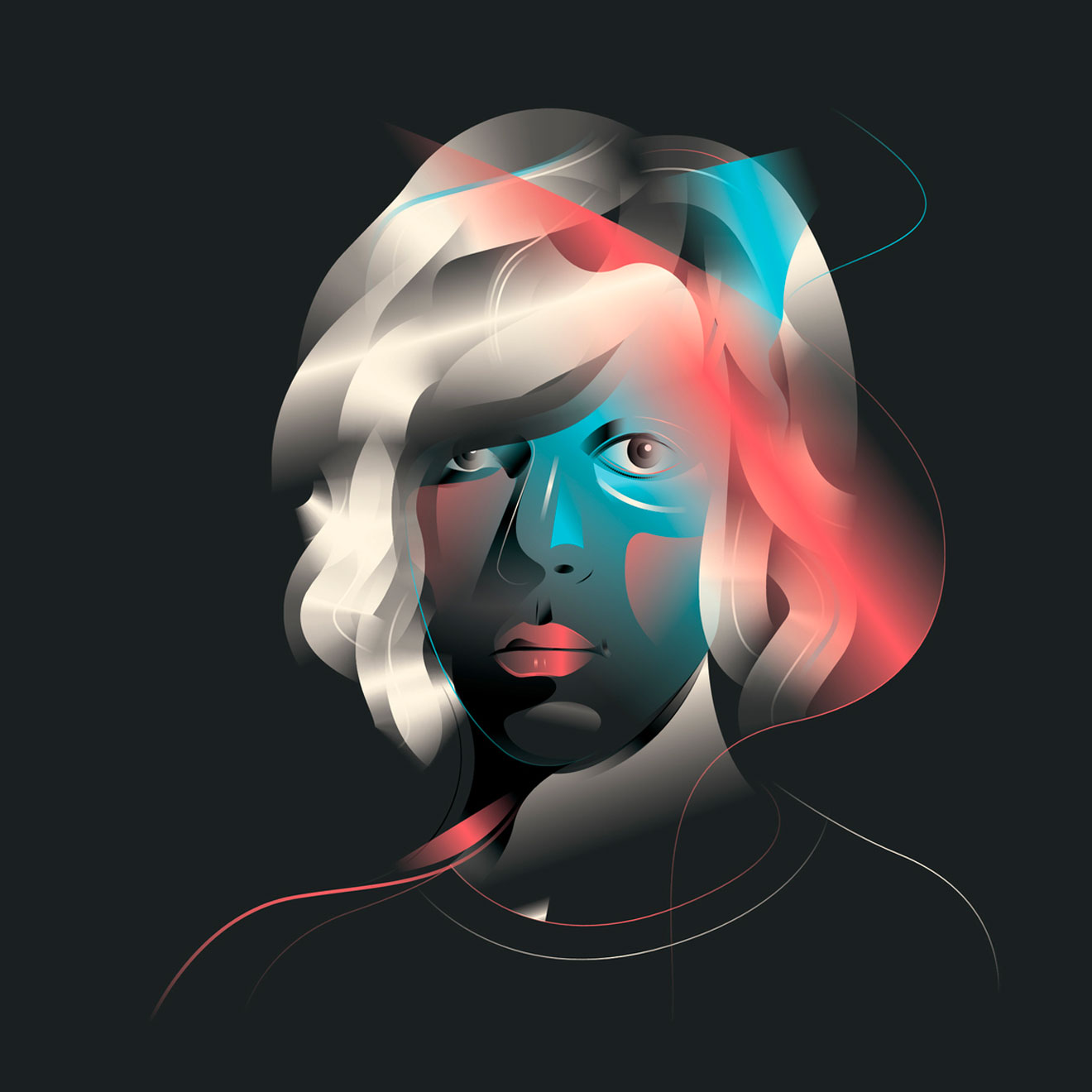 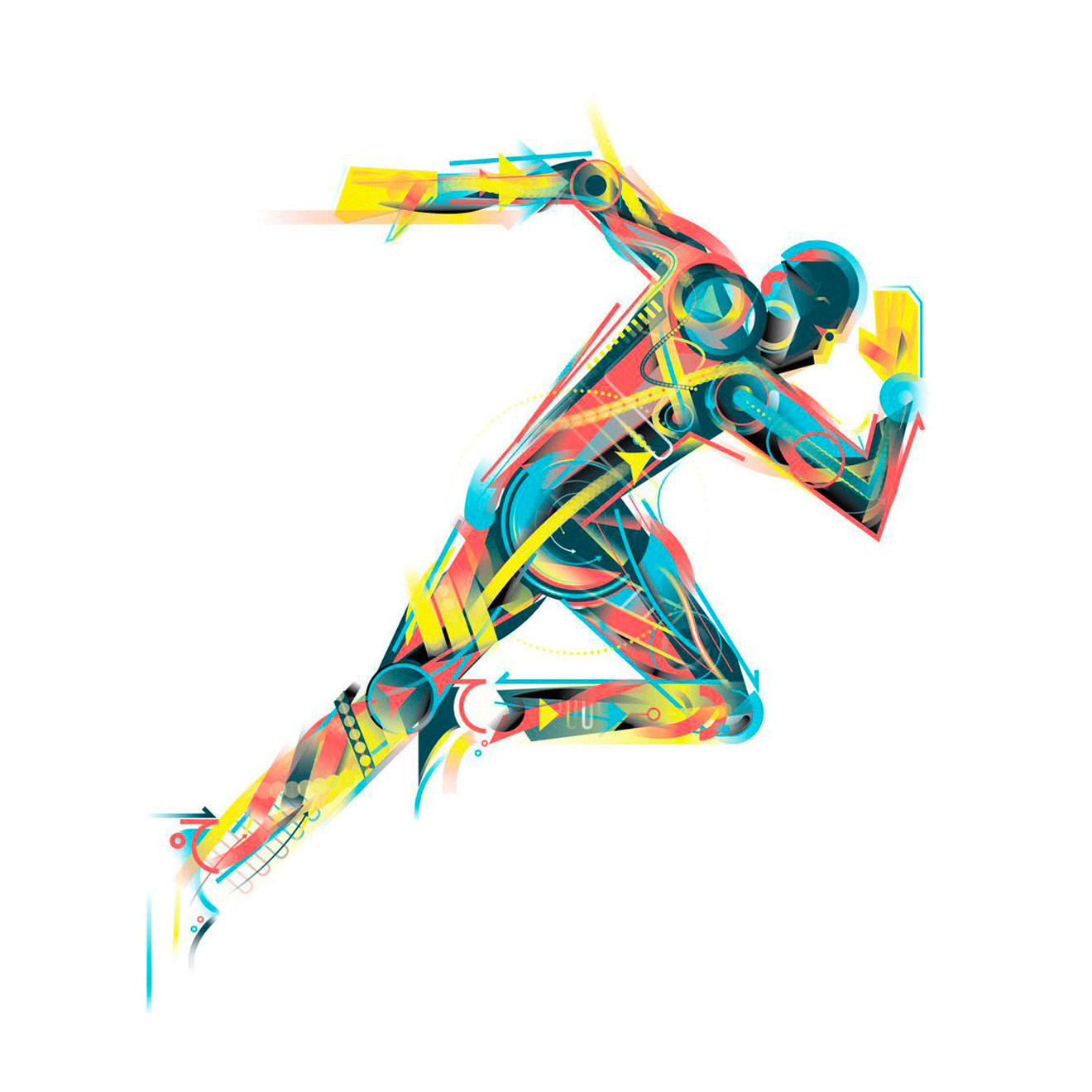 “I discovered the power of vectors and how deep you can go with them. I feel like there are endless opportunities.”

But these texts, these scientific texts full of facts were more than just work for him. He actually read them for pleasure. Data. Numbers. Facts. A powerful combination to the career path he would have taken if he hadn’t chosen to be a graphic designer: engineering.

And nowadays he’s taken that interest in data to the next level. Leandro is now the Creative Director and Co-founder of Datalands a creative studio he started in partnership with Liz Meyer y Gavin Potenza that gives shape to data. A place where he can (on his own words) “bring together typography, color, shapes, concepts and vast amounts of information. Basically what design is all about.” 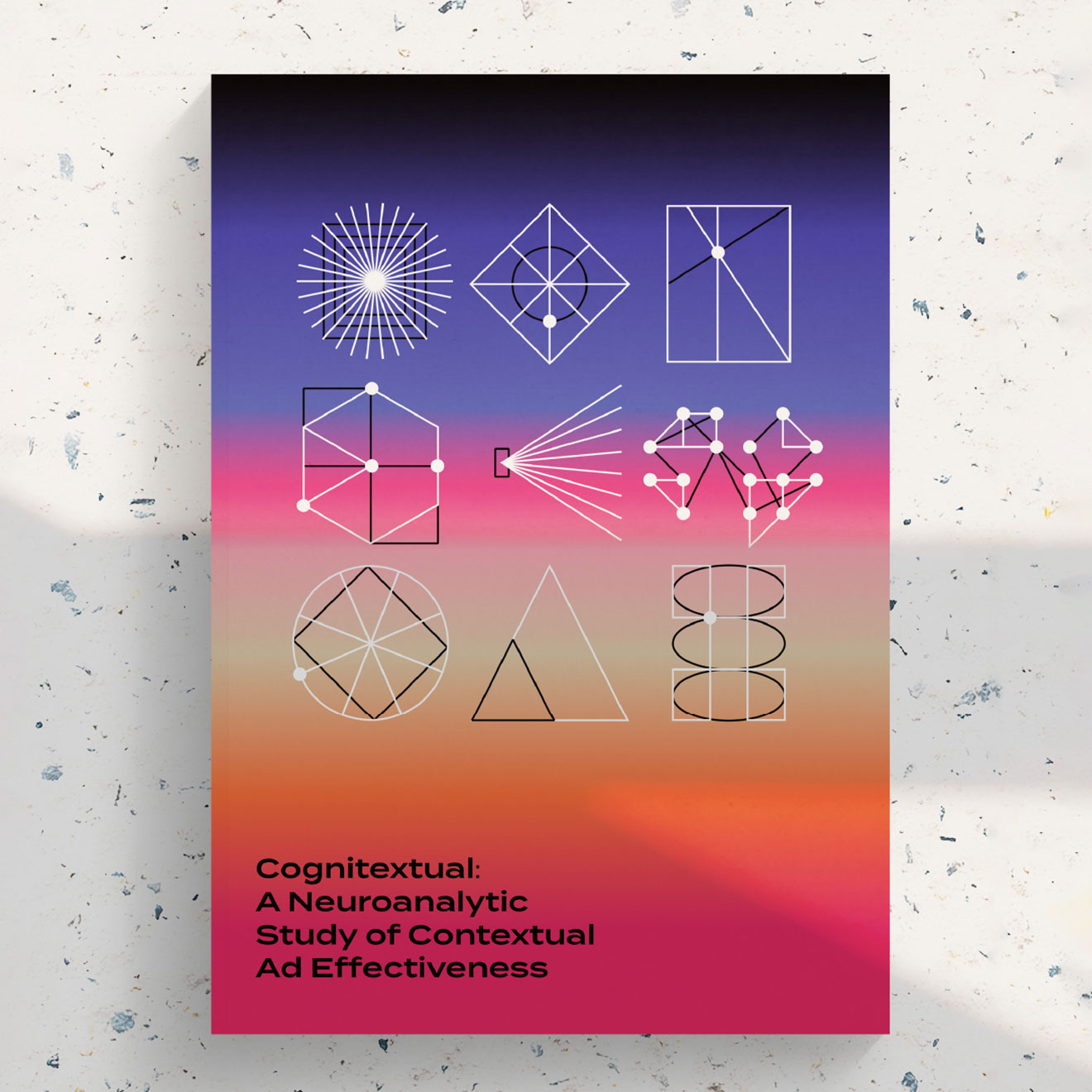 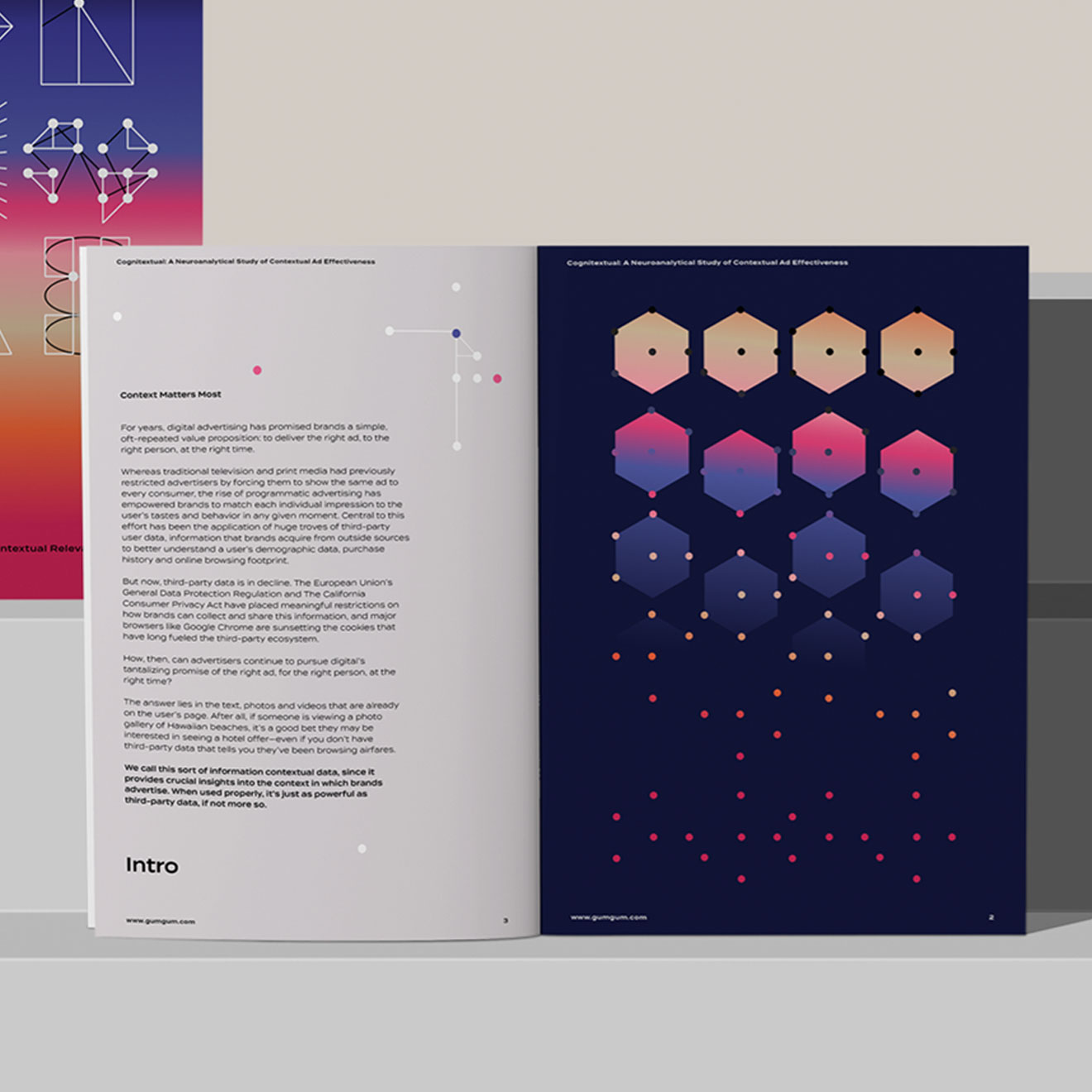 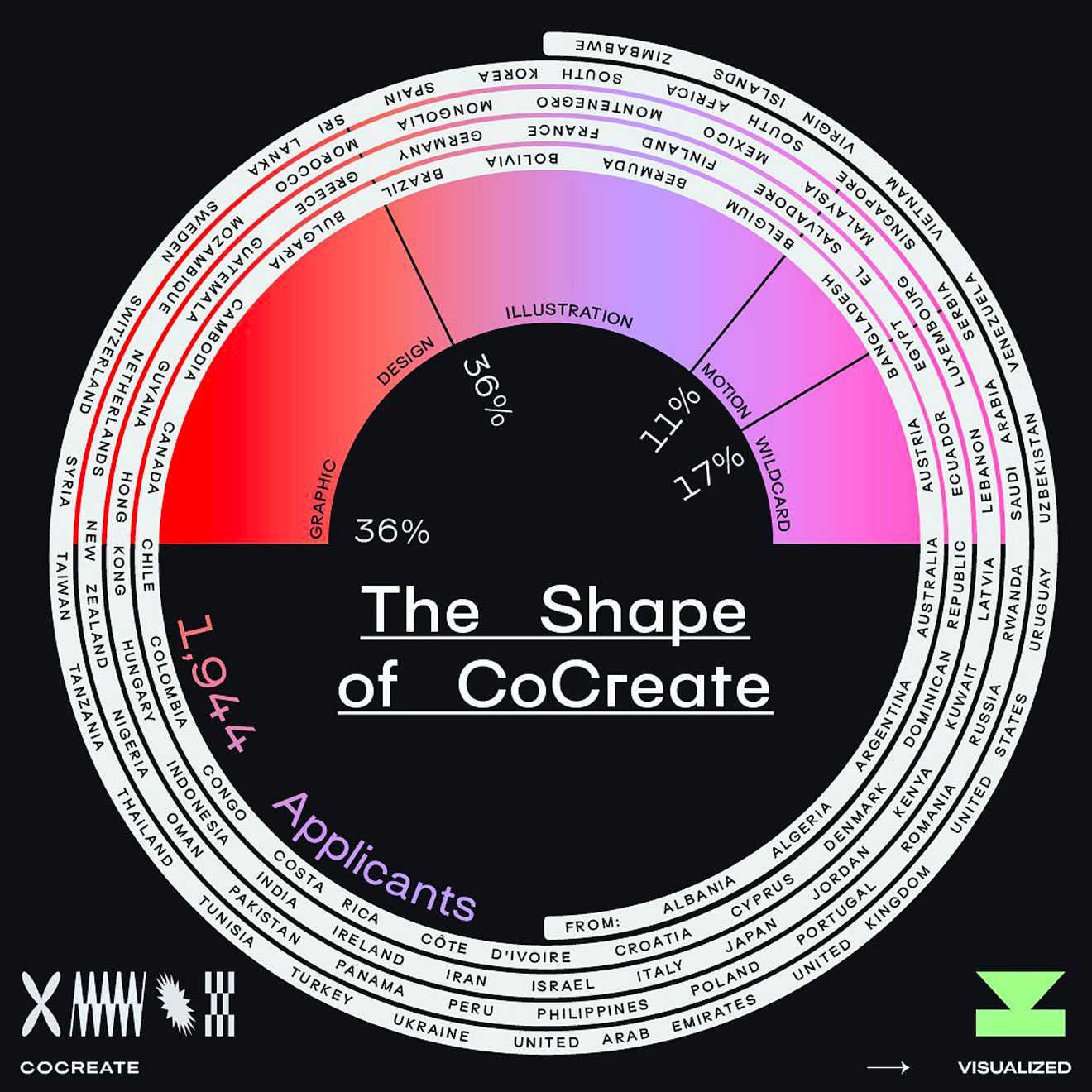 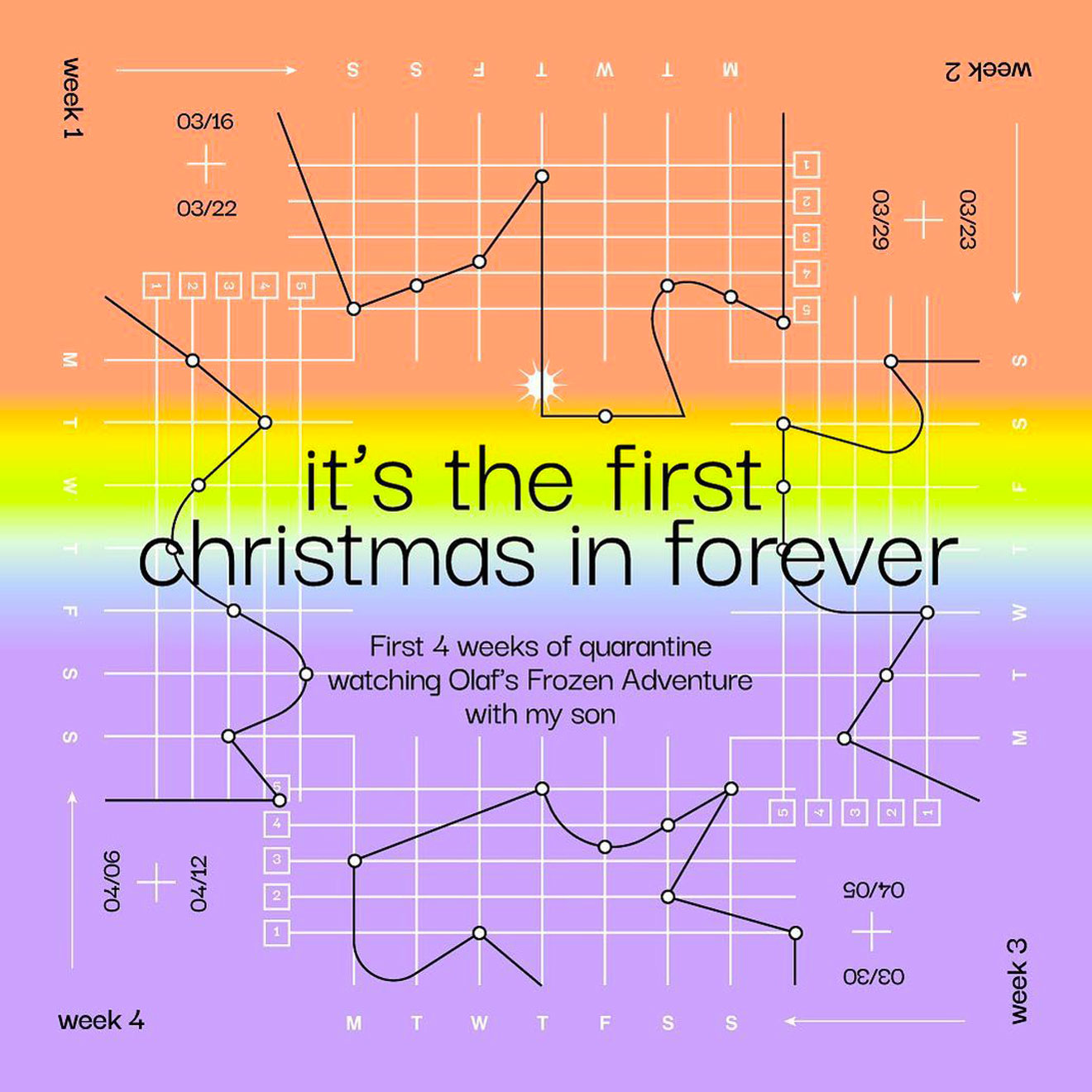 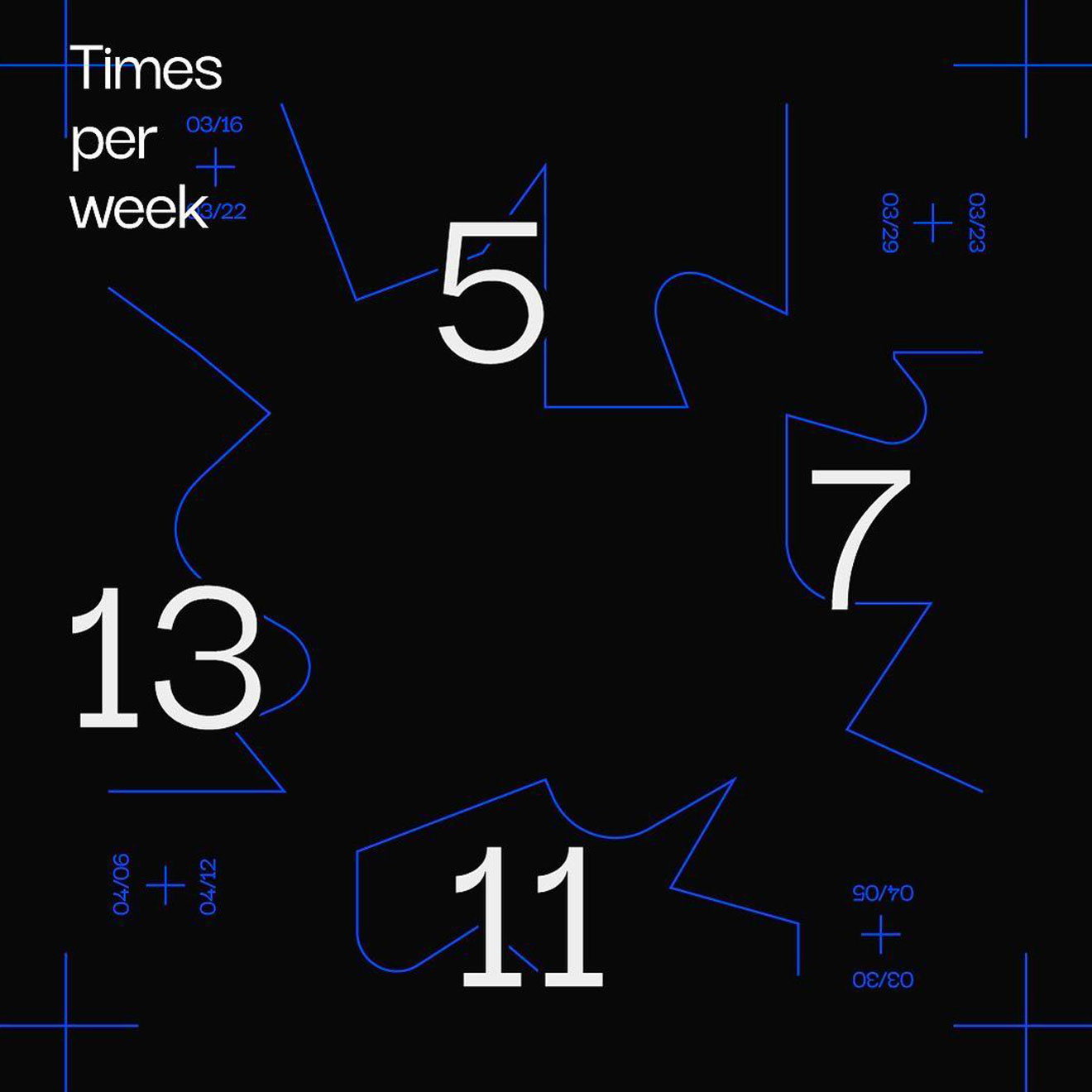 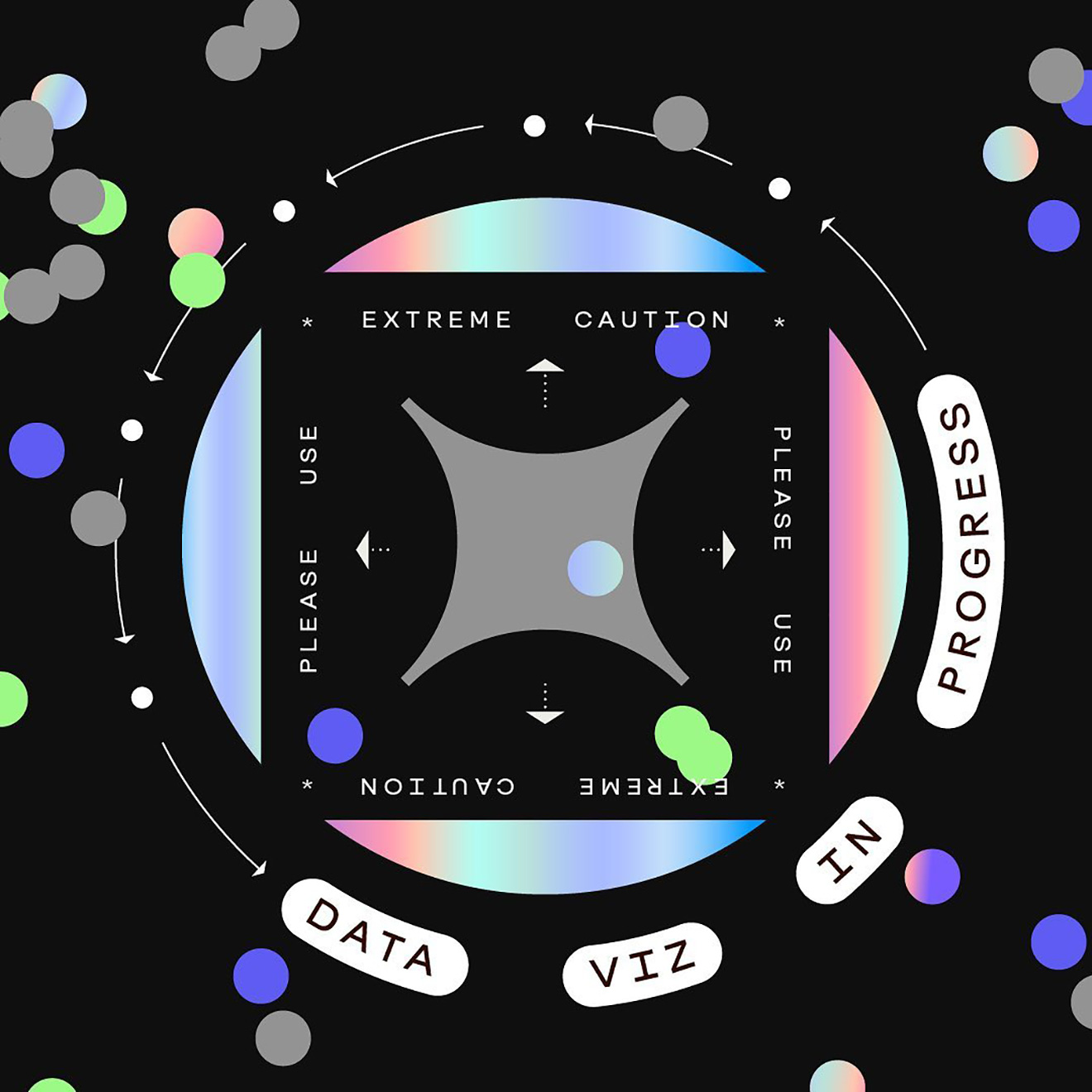 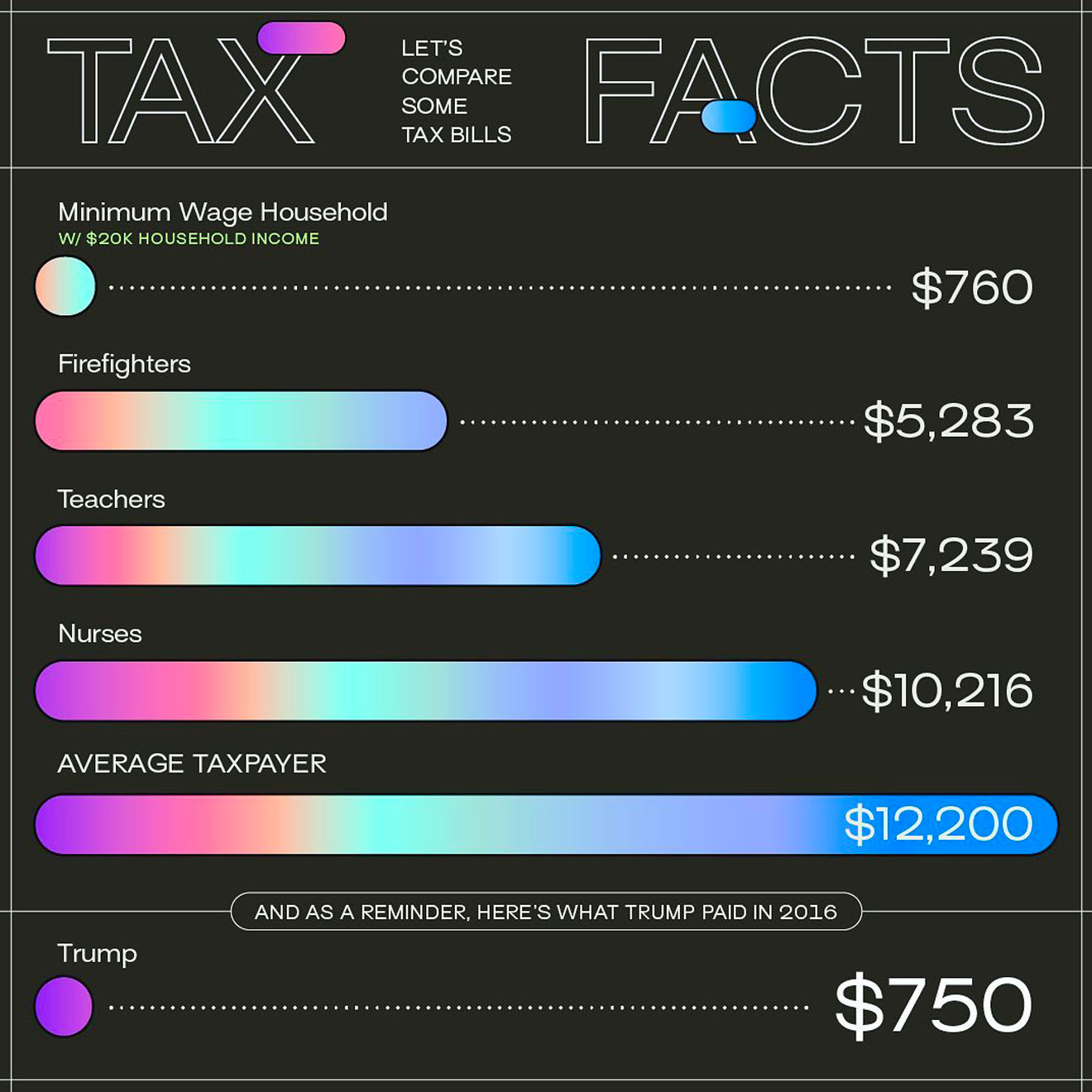 “It was basically an excuse to share the things we love online. And without any specific know-how about the industry, that led to a book.”

But his recent romance with data visualization is not everything in his world either. He’s also the founder of Flecha Books, an independent publishing house that was born to help him and his business partner share what they think is worth communicating to the world:

“It was basically an excuse to share the things we love online. And without any specific know-how about the industry, that led to a book.”

And there’s also the ongoing project “Unfolding” an original idea that gave them the chance to collaborate with different artists, giving them the absolute freedom to show their work with no restraints. Apart from a foldable canvas, of course.

He never stops. He has many different ongoing projects and above all he’s a team player. That’s why he always finds the right people to work with and the reason why he is so appreciated by his co-workers. 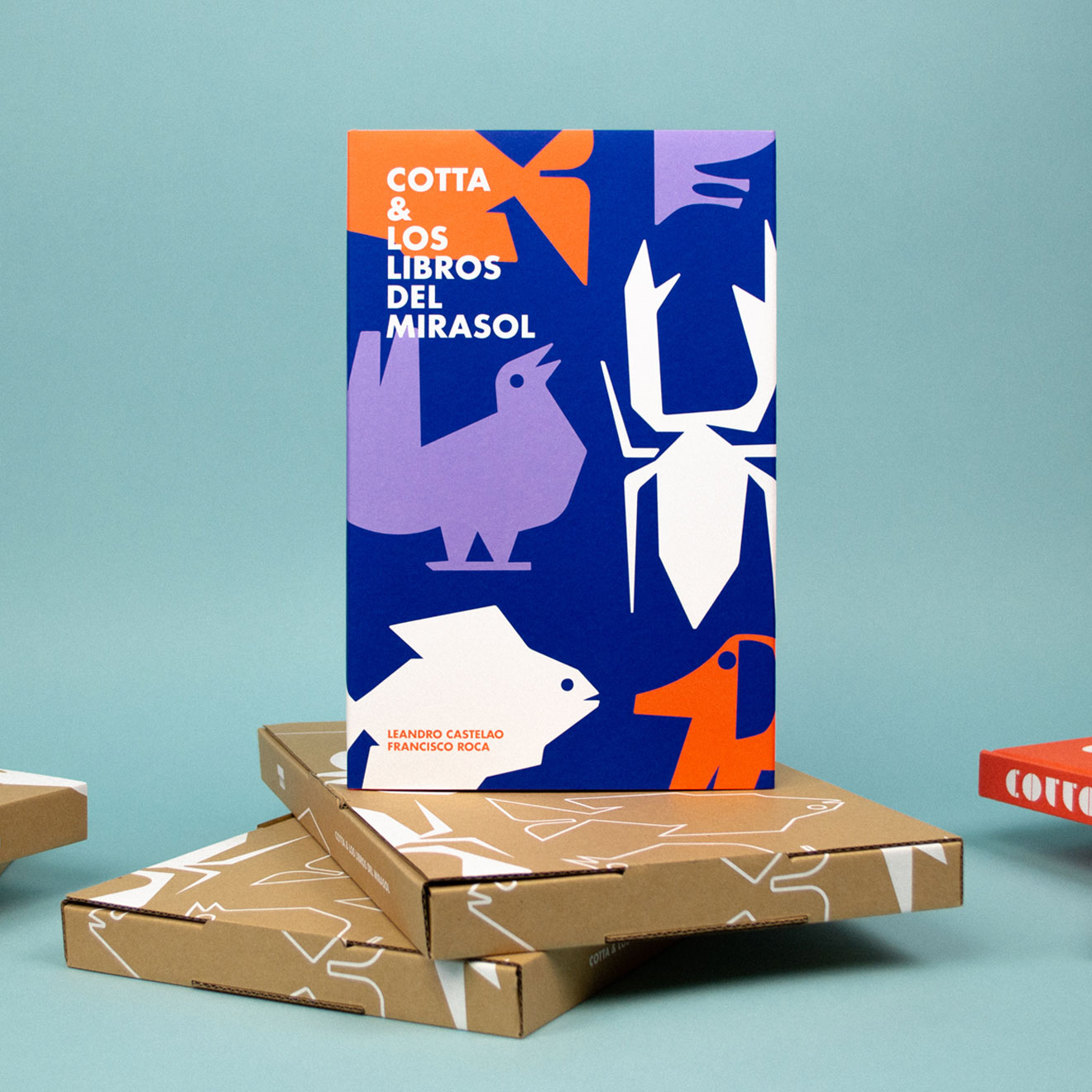 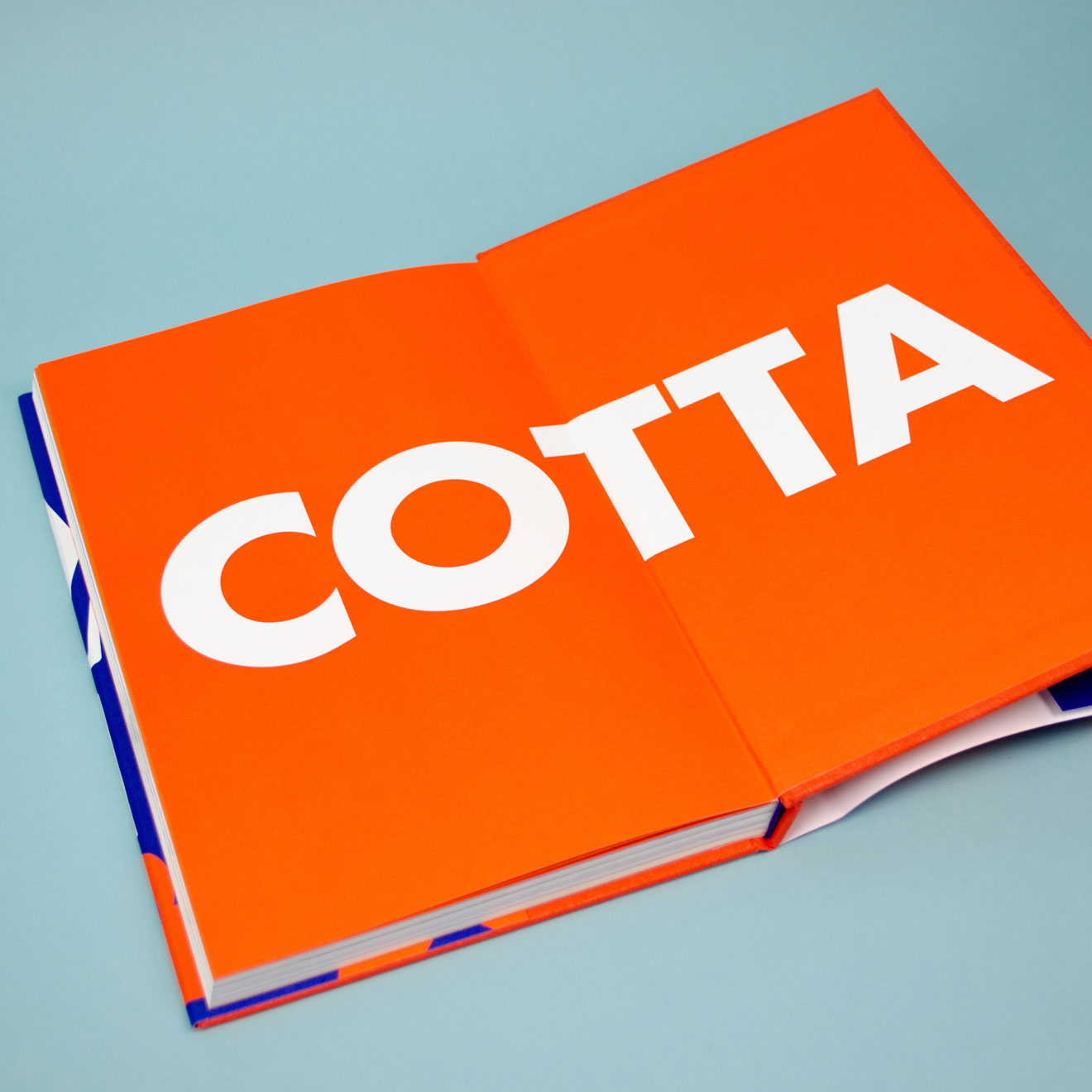 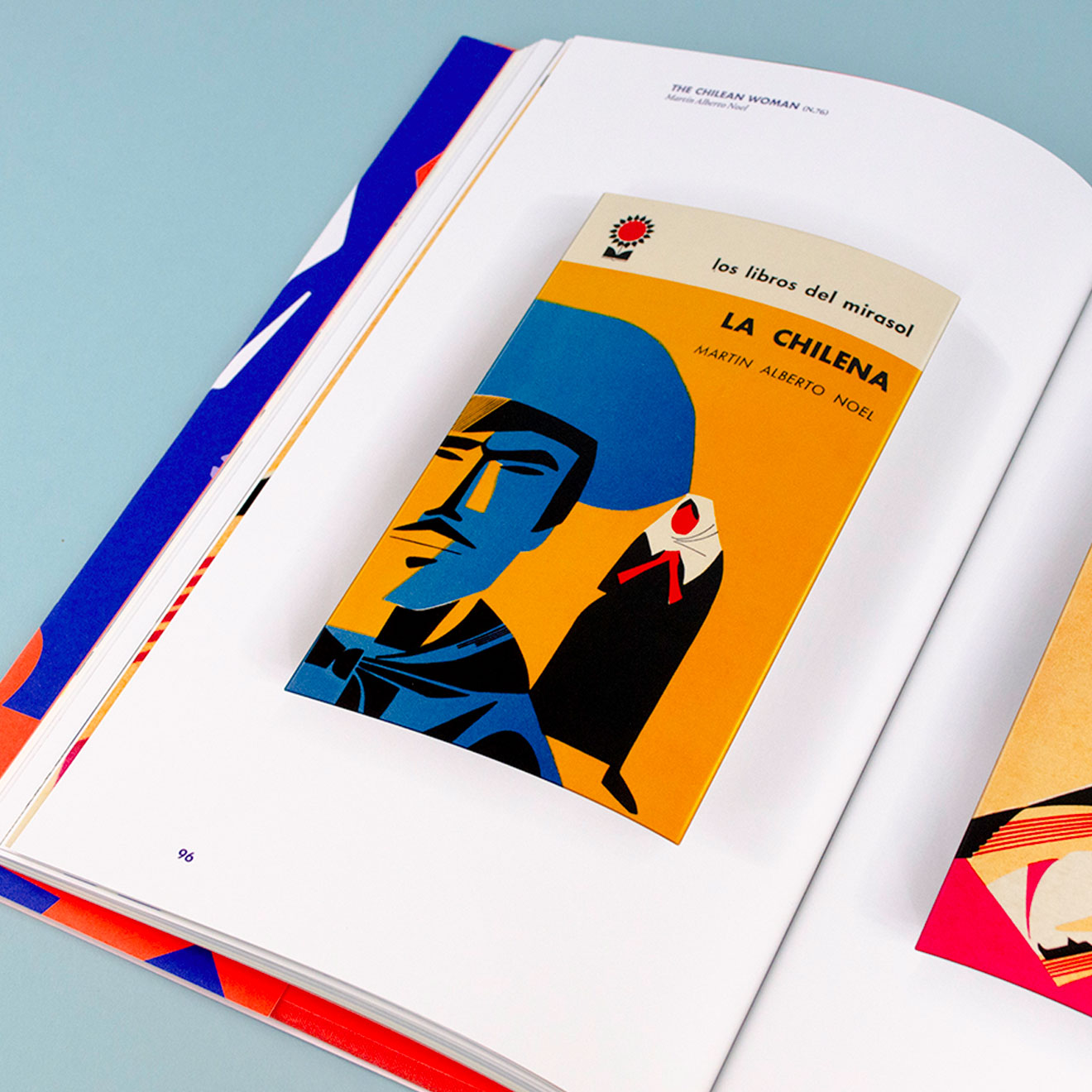 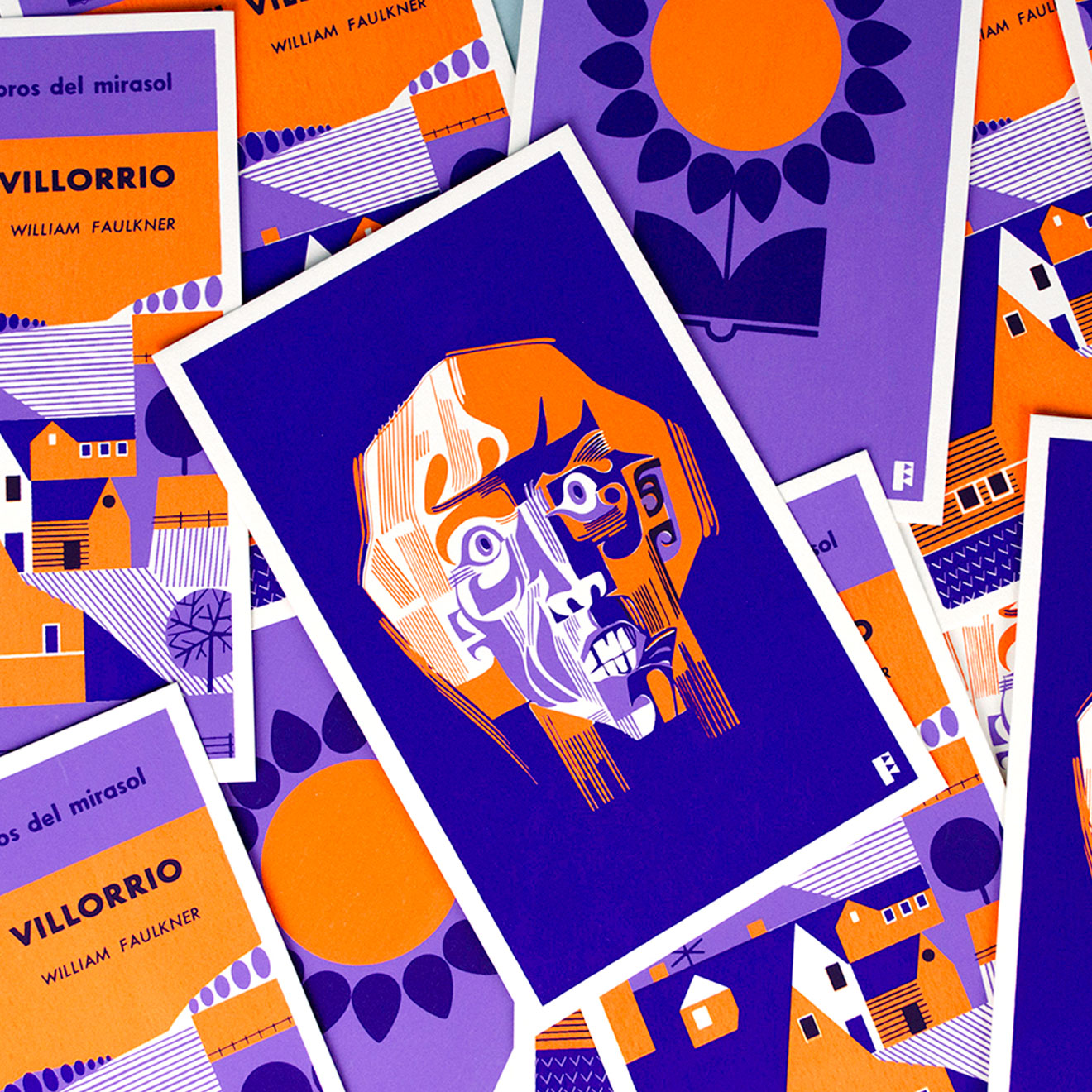 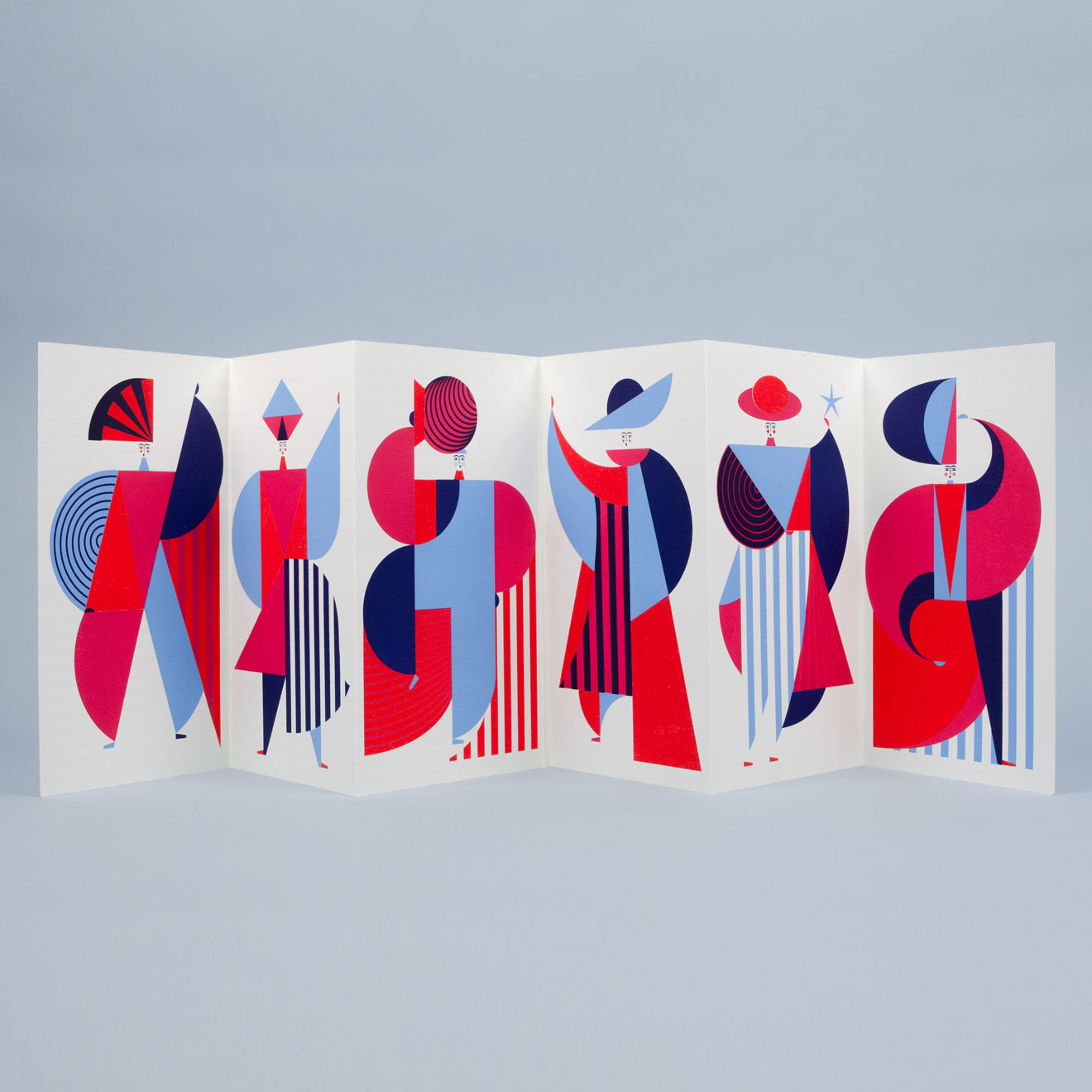 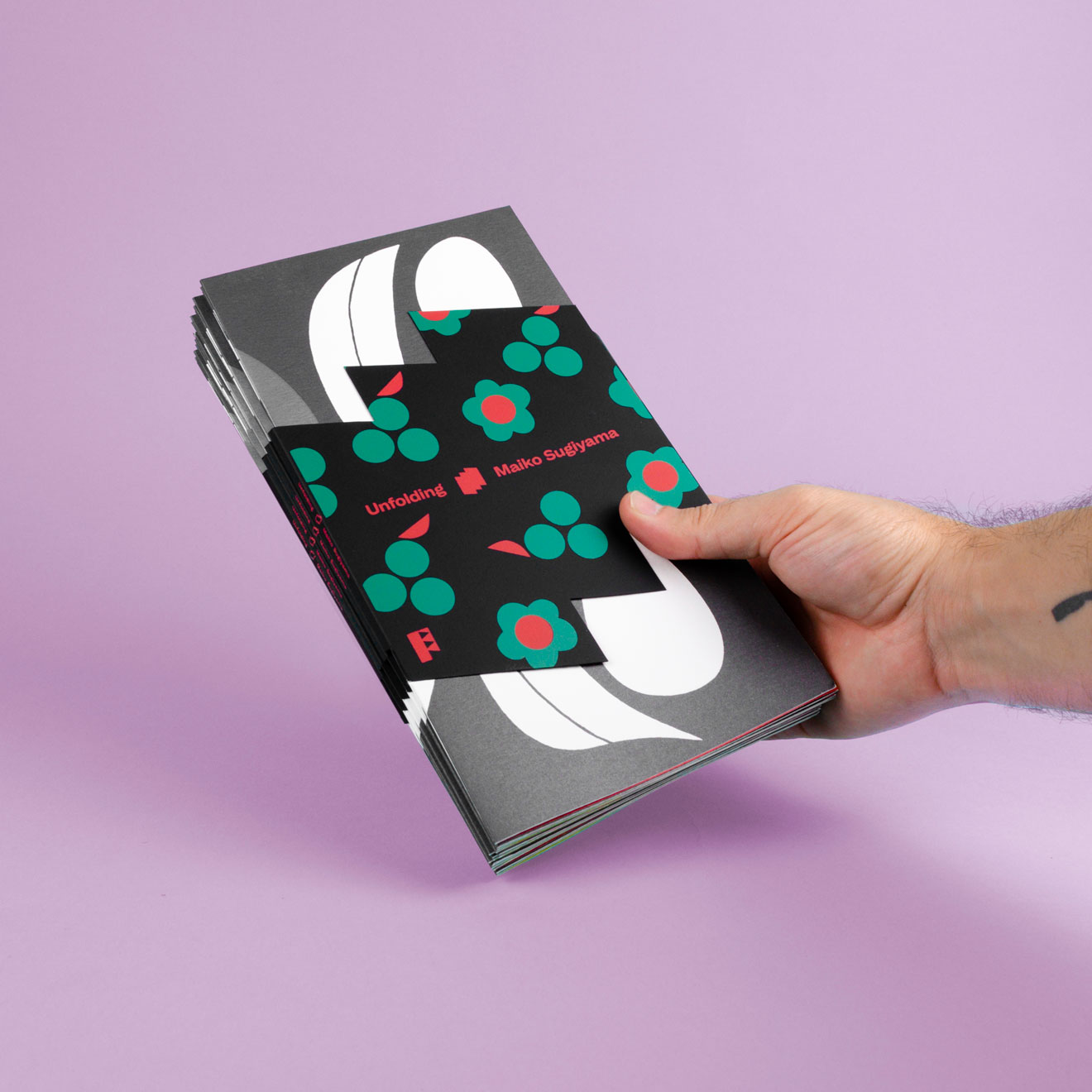 “Collaborating with other people is a great way to grow, as a designer, and in life”.

That spirit has also let him work for amazing clients like Apple, Google, The New York Times, The New Yorker, Mercedes Benz or Citibank; winning 2 Communication Arts Awards of Excellence and a Latin Grammy nomination.

That same spirit led him to Macramè more than 10 years ago. A place that gives him the chance to work on complex, big scale projects, with different people. Like the ones for Wired Magazine and Montanari, in Italy. Projects he could find a specific creative solution that 10 years later, would still work. Projects he can make his own and enjoy, without looking back. Like everything he does. 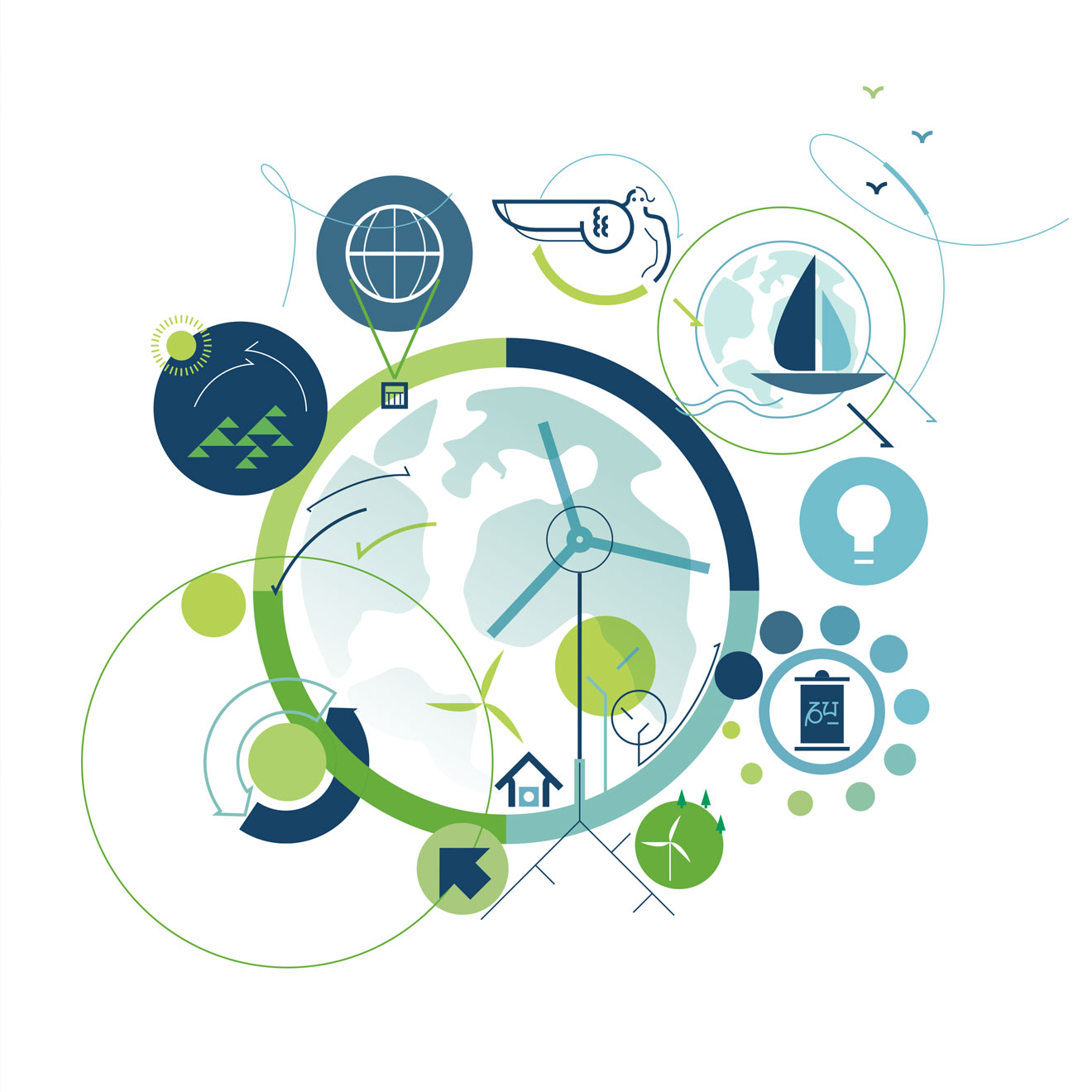 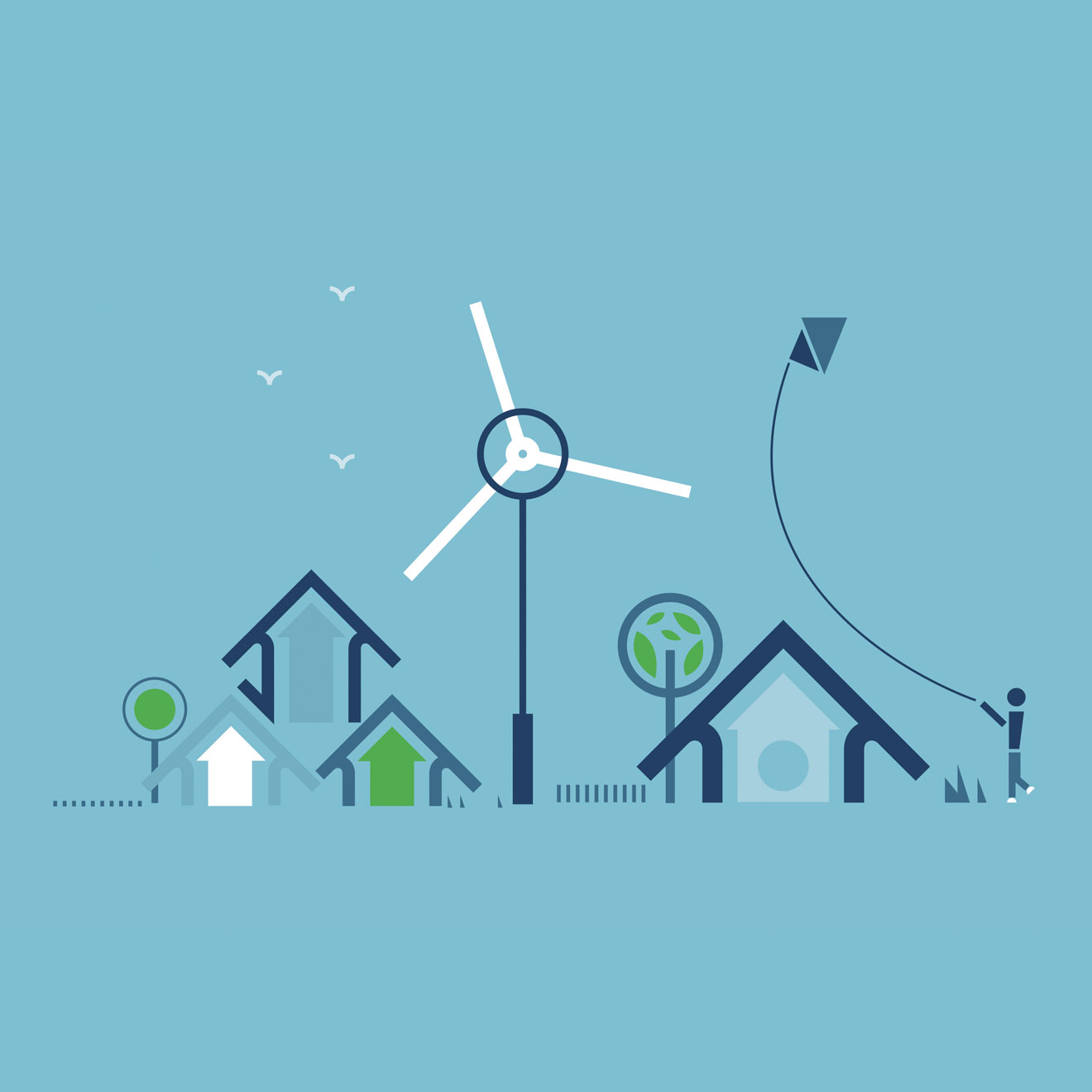 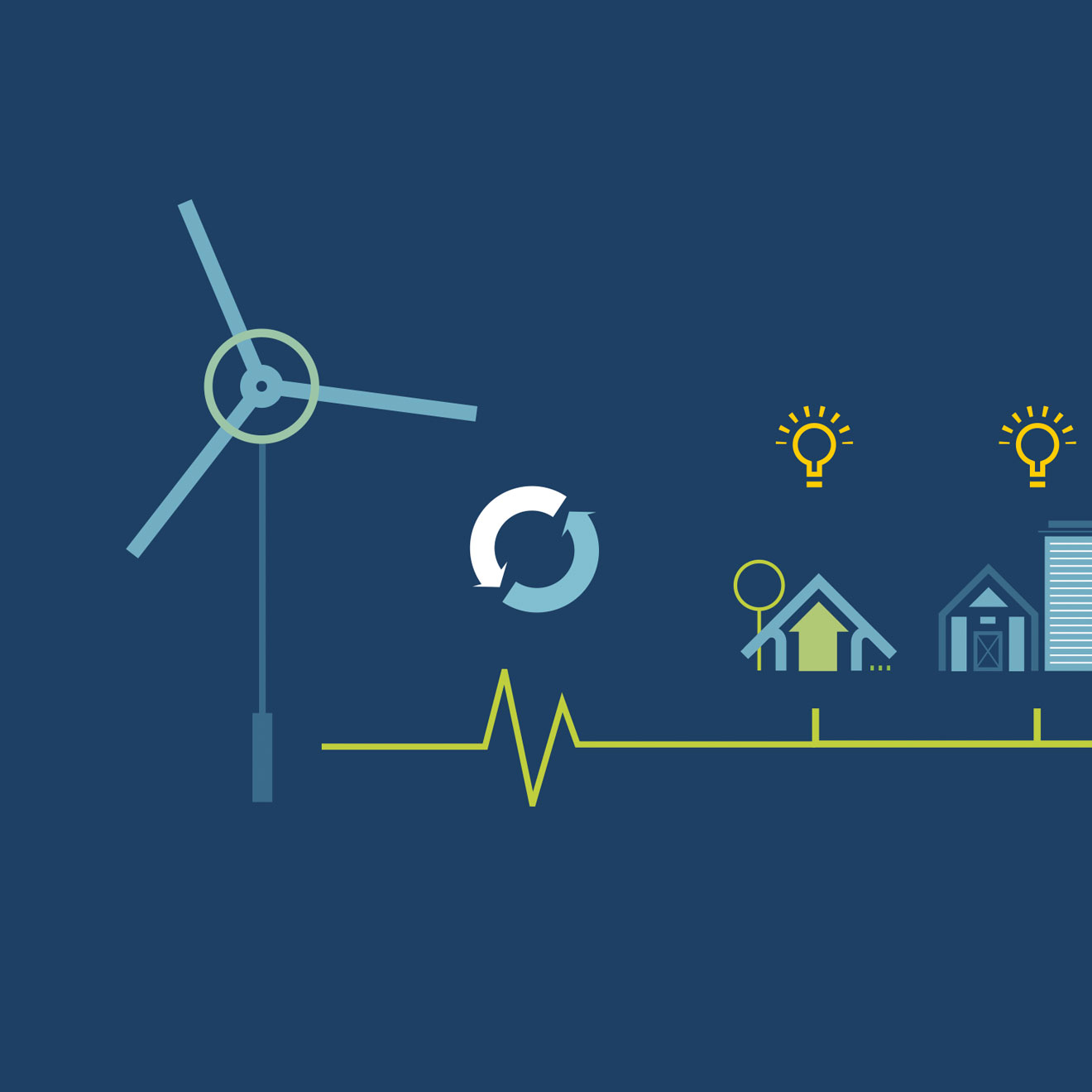 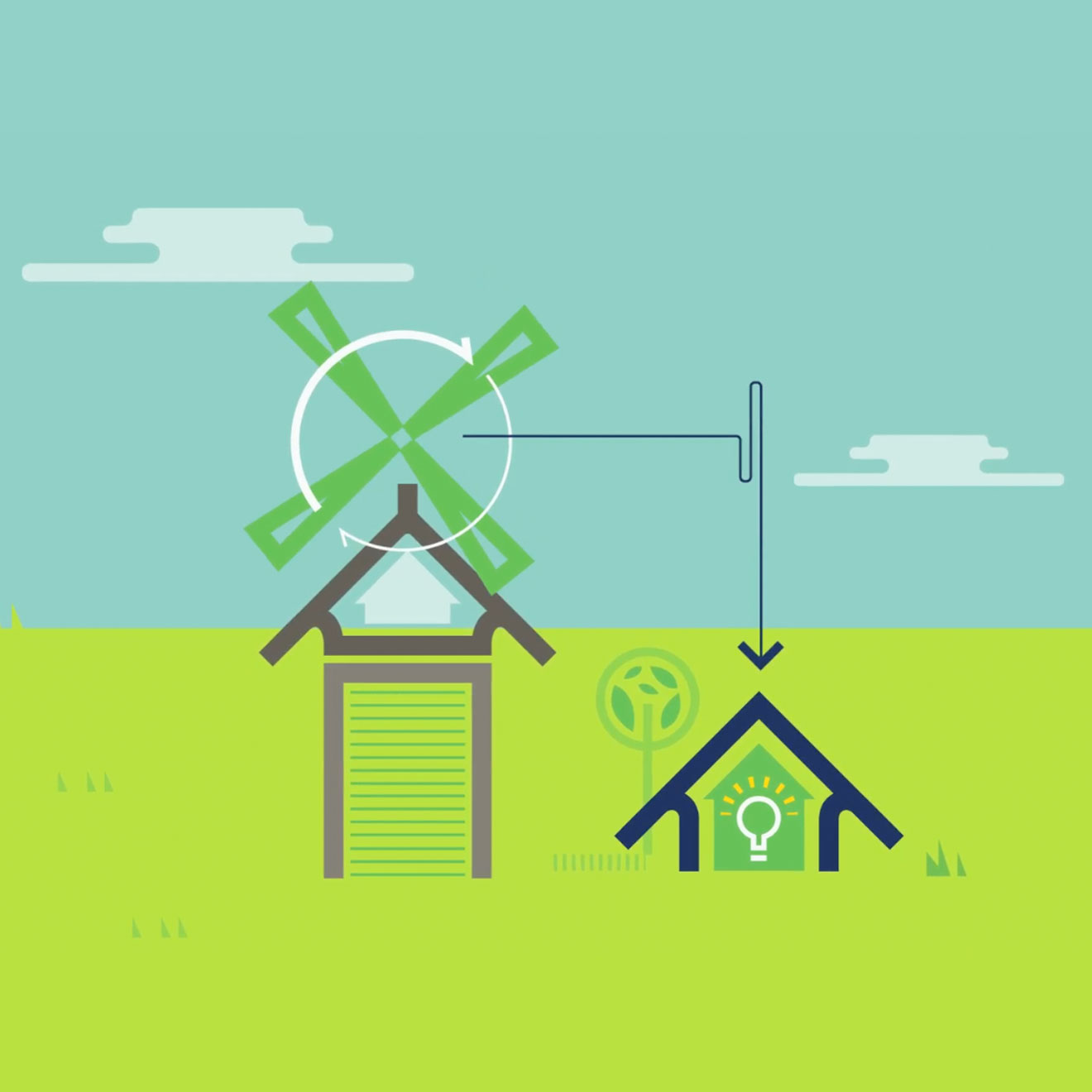 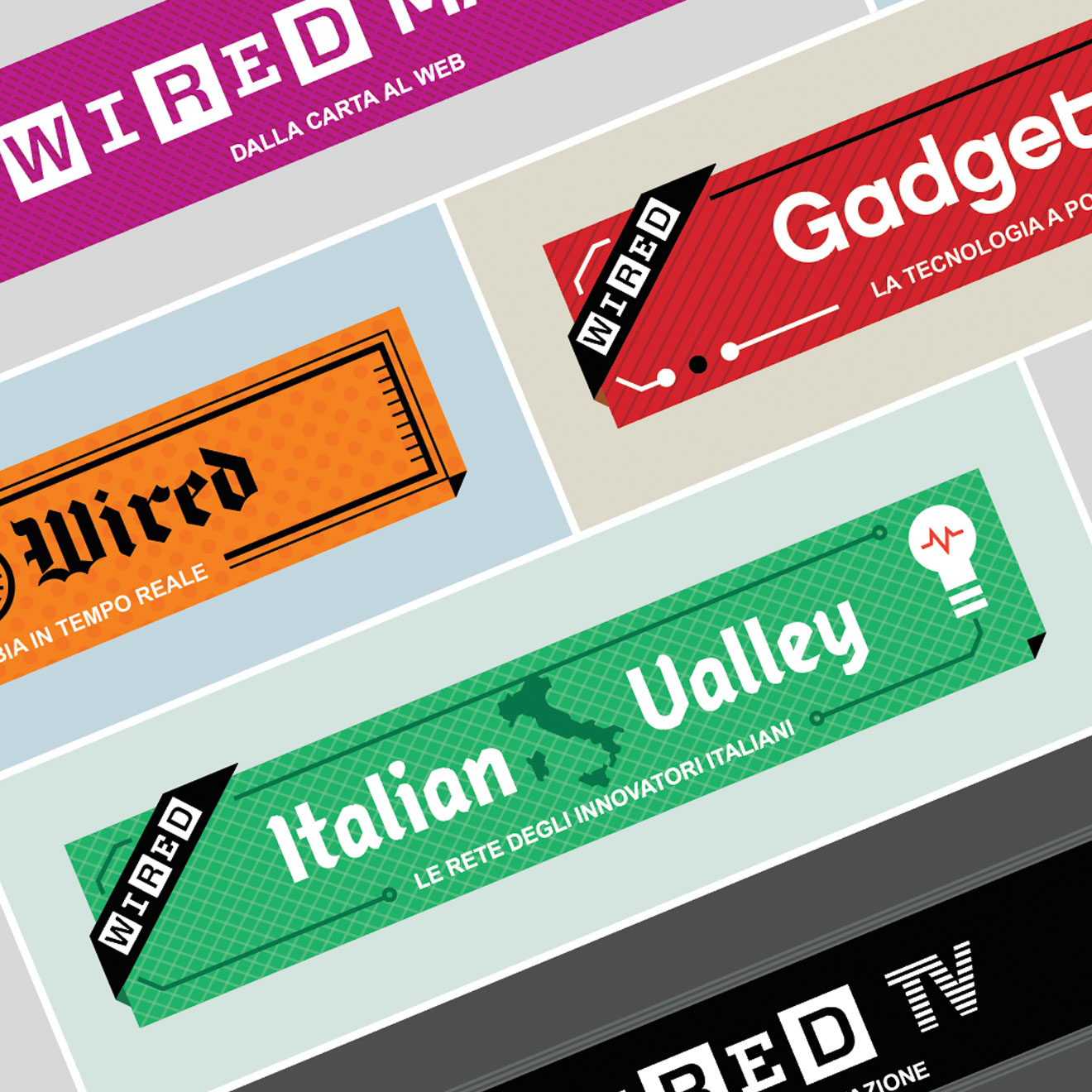 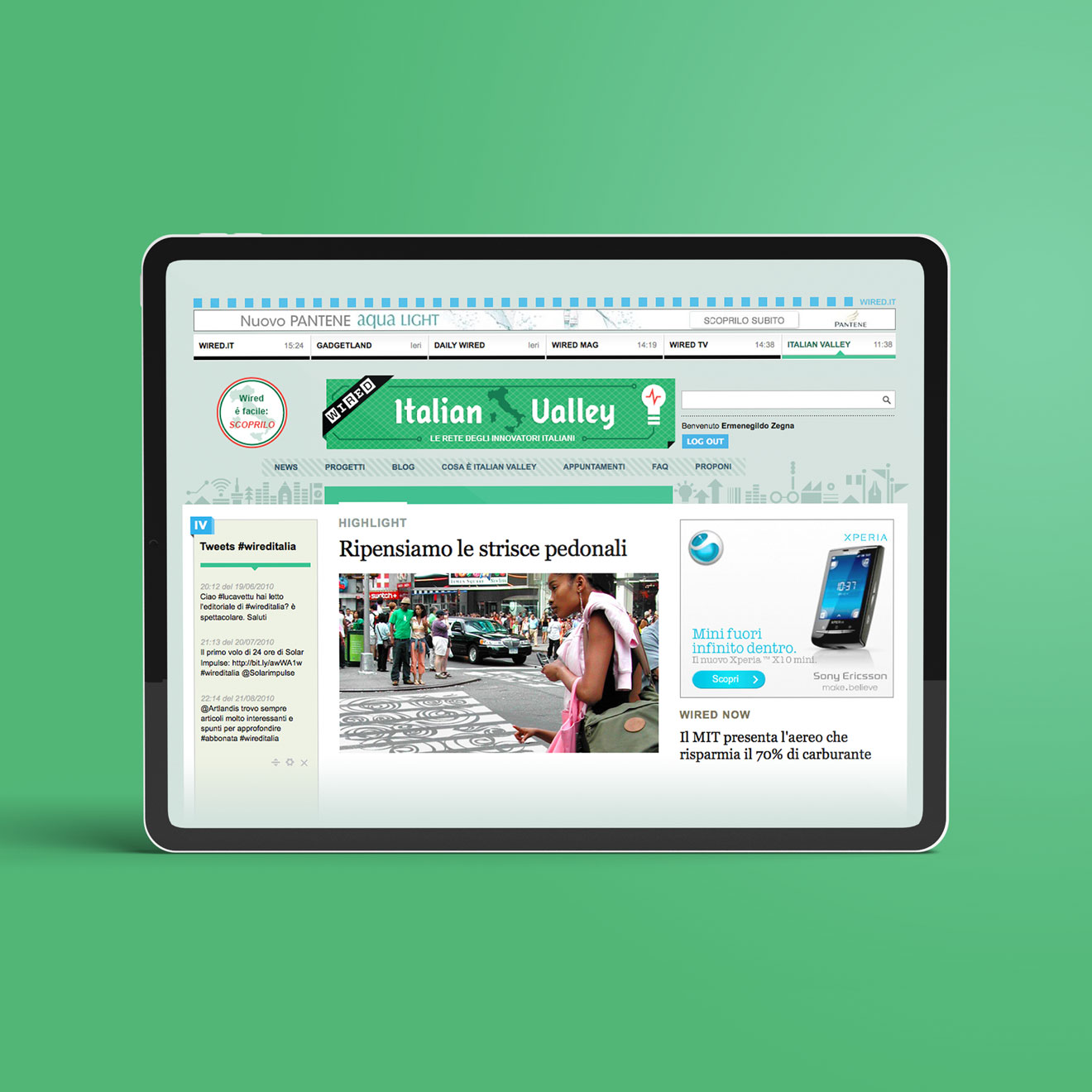 If you are interested in how information can be turned into beautiful things,

or want to work with Leandro on a project, just say the word. We are here!