Francisco Miranda, or how you can turn mathematics and physics into art.

Calling Francisco Miranda a really talented artist is something of an understatement. He is also unlike other artists you may have heard of.

Born in Buenos Aires in 1981, Francisco may be the most industrial and mechanical artist, or the most artistic industrial designer, you ever meet. 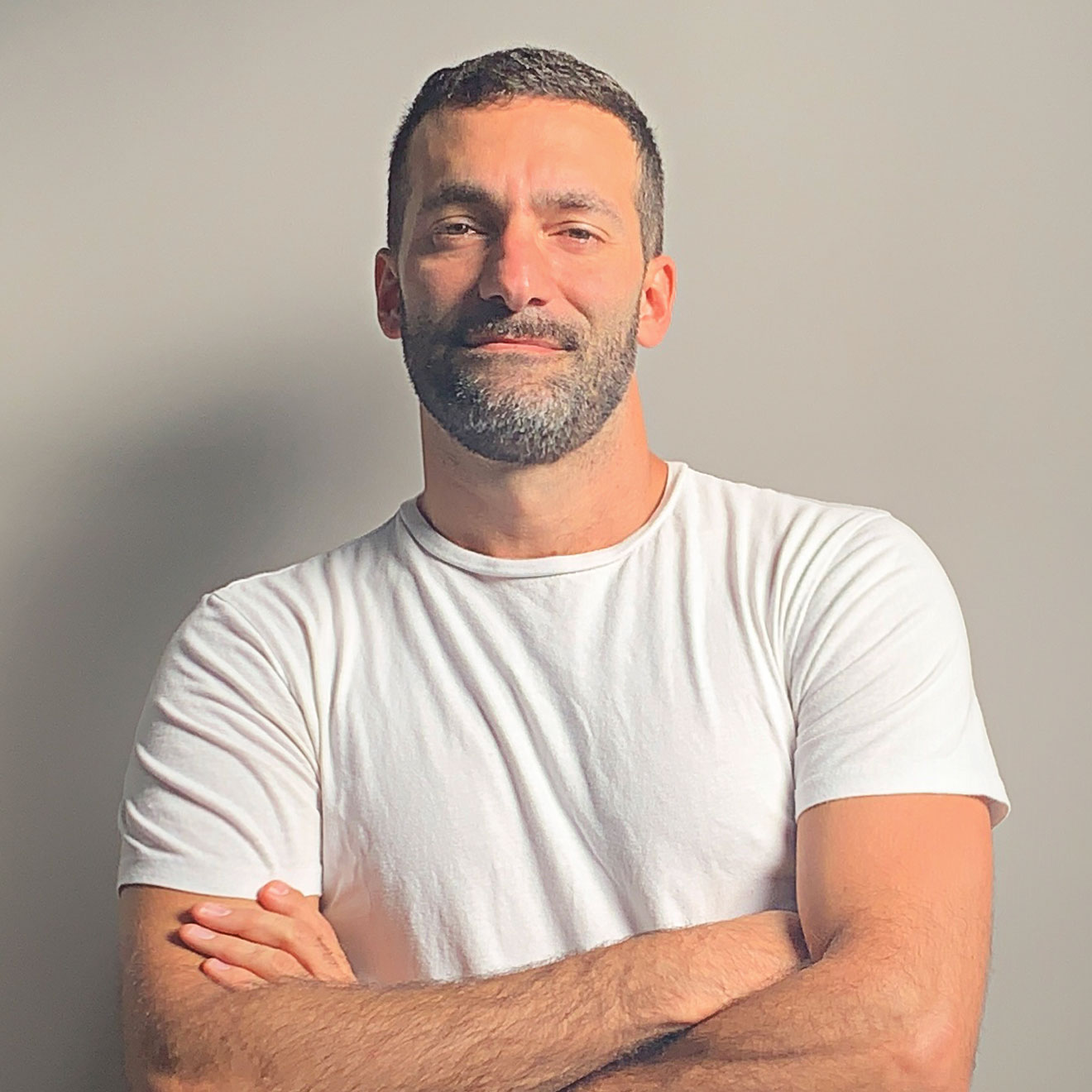 “Handmade work, but also the beauty of industrial perfection.” 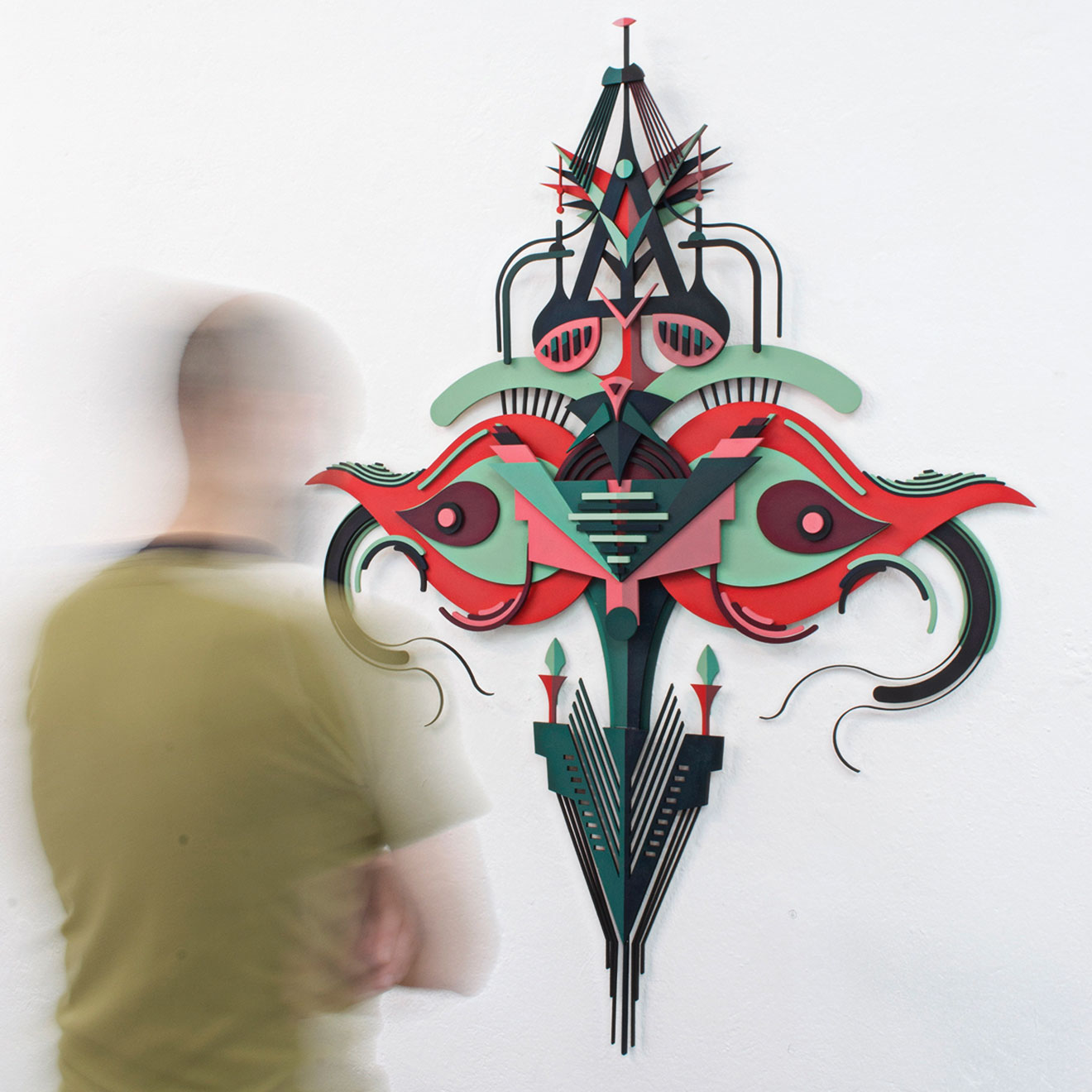 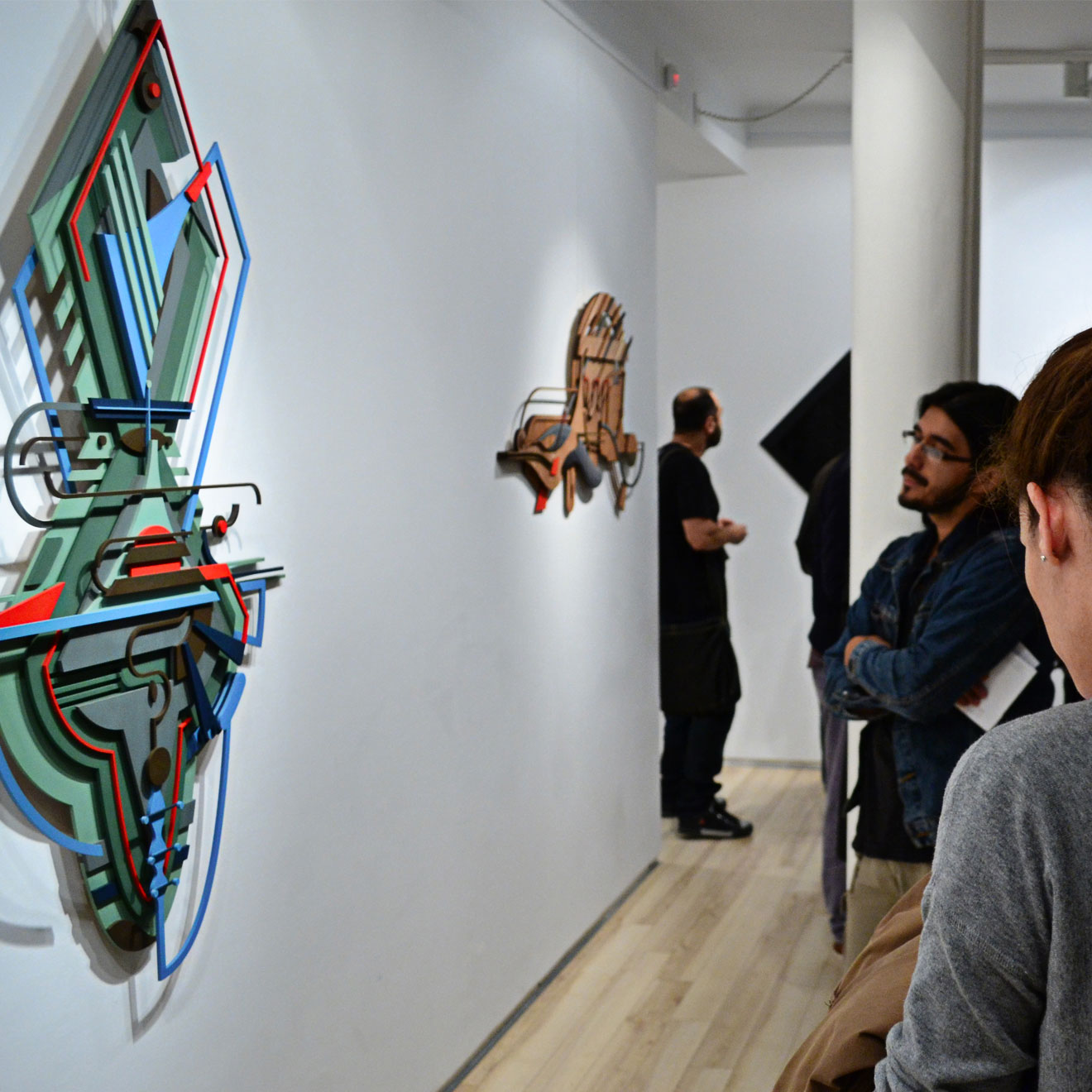 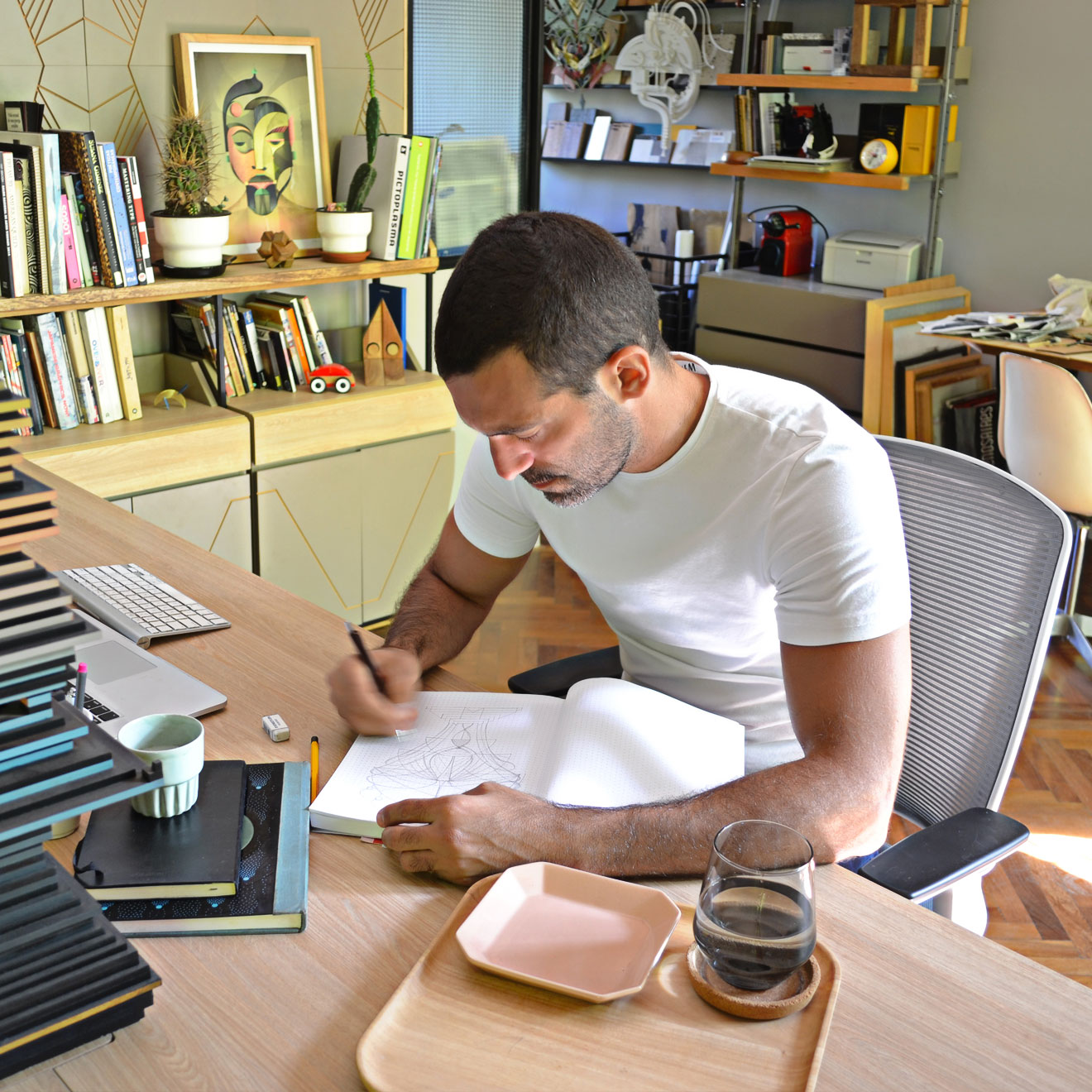 The right balance between his father, an electromechanical engineer, and his mother, a bohemian writer, Francisco is interested in every aspect of creating art​, from ideas to planning and fruition. He was once entrusted with the tech specs to hang a piece seven meters wide, three meters high and two meters thick on the Sharjah Art Museum in the United Arab Emirates, because this ​“square with a sense of aesthetics,”​ as he describes himself, is intrigued by the whole process. ​“There’s just something about the Spreadsheet, the process, the math behind it all…”

His approach had won him several awards and special mentions like the ones he got from the Salón Nacional de Artes Visuales and the Buenos Aires Biennial of Young Art. Francisco was even one of 15 illustrators/designers selected by Microsoft worldwide to create a background for the launch of Windows 8.

But he wasn’t always an artist who approached his work with the precision of a surgeon.

His career began as a graphic designer. Francisco studied at the University of Buenos Aires, where he also taught for seven years after getting his degree.

A young Francisco took his first steps in design and illustration working for several design studios and advertising agencies, but ​soon began questioning everything he learned. That led him to experiment with different materials and techniques, until, at some point, his two-dimensional art cried out for something more. This is how his work evolved into disruptive volumetric pieces.

And that’s how his artistic career was born. But he never stopped being a designer. He enjoys both worlds. 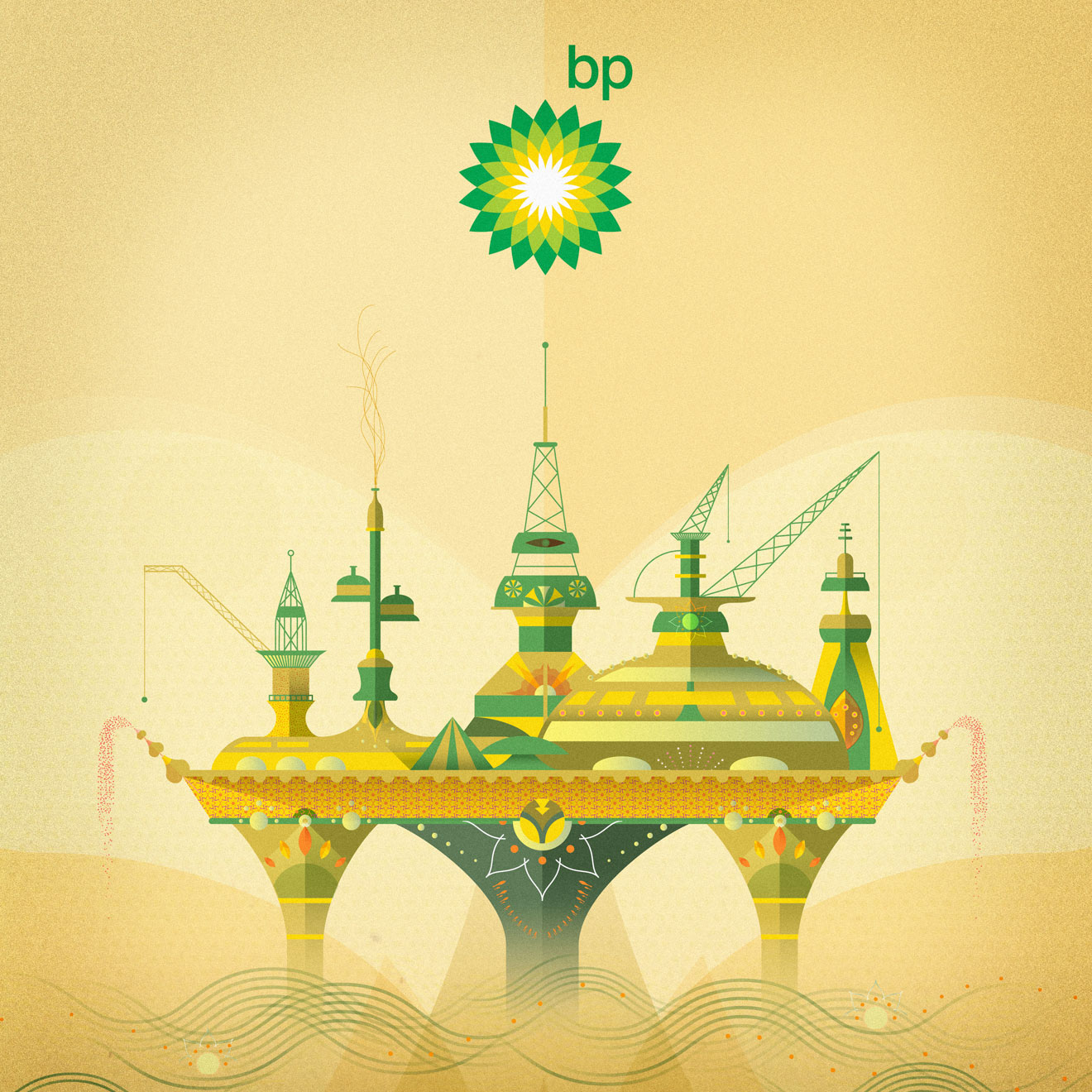 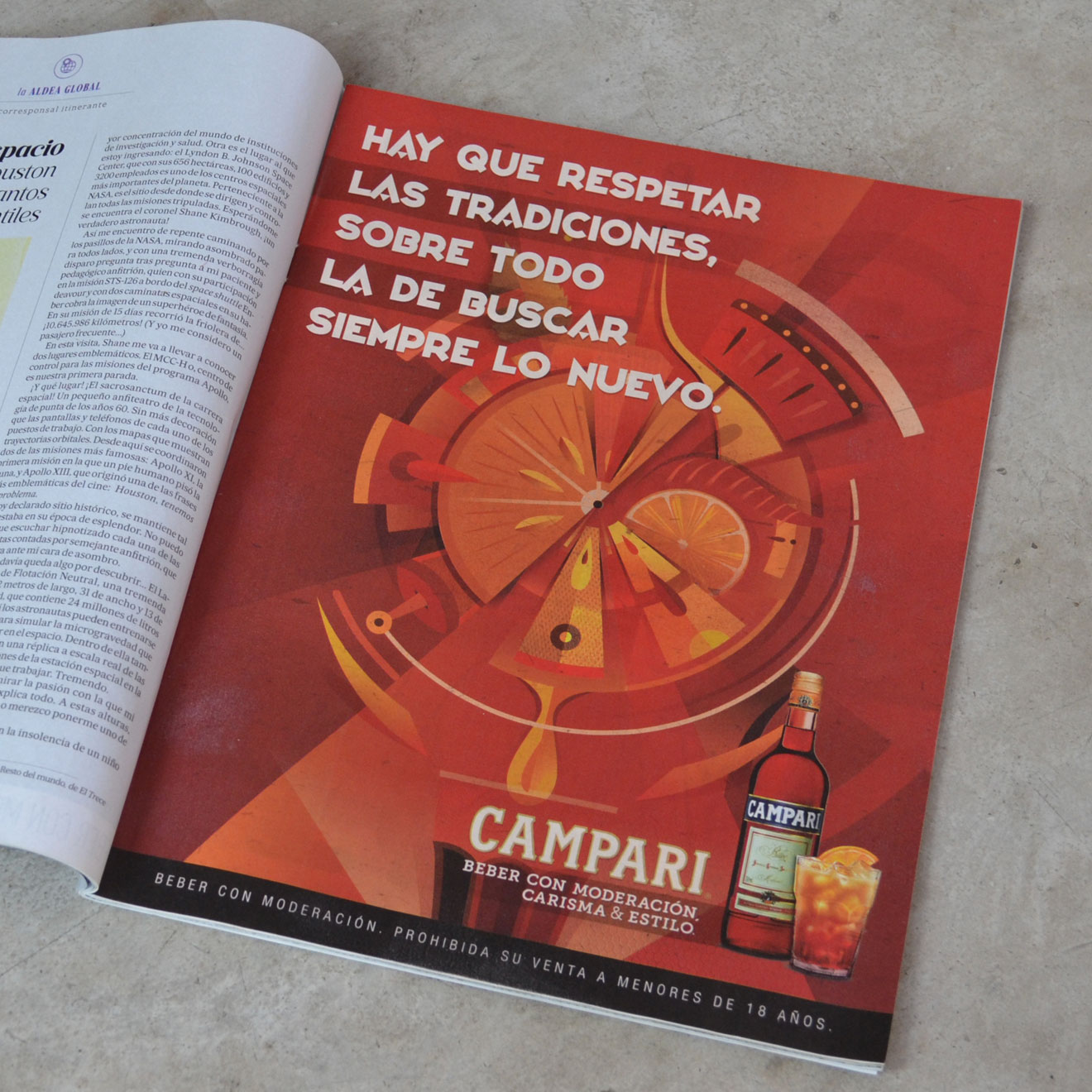 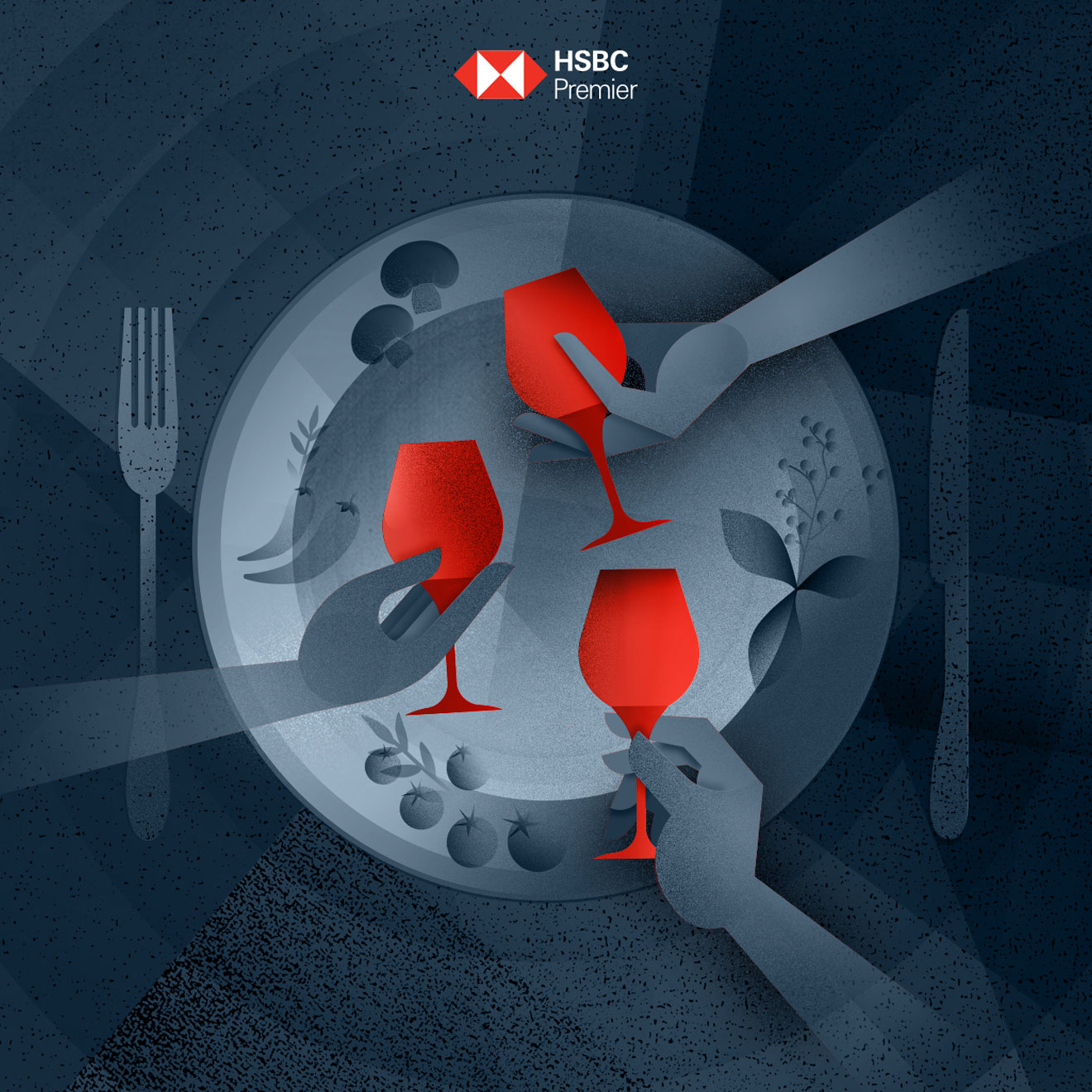 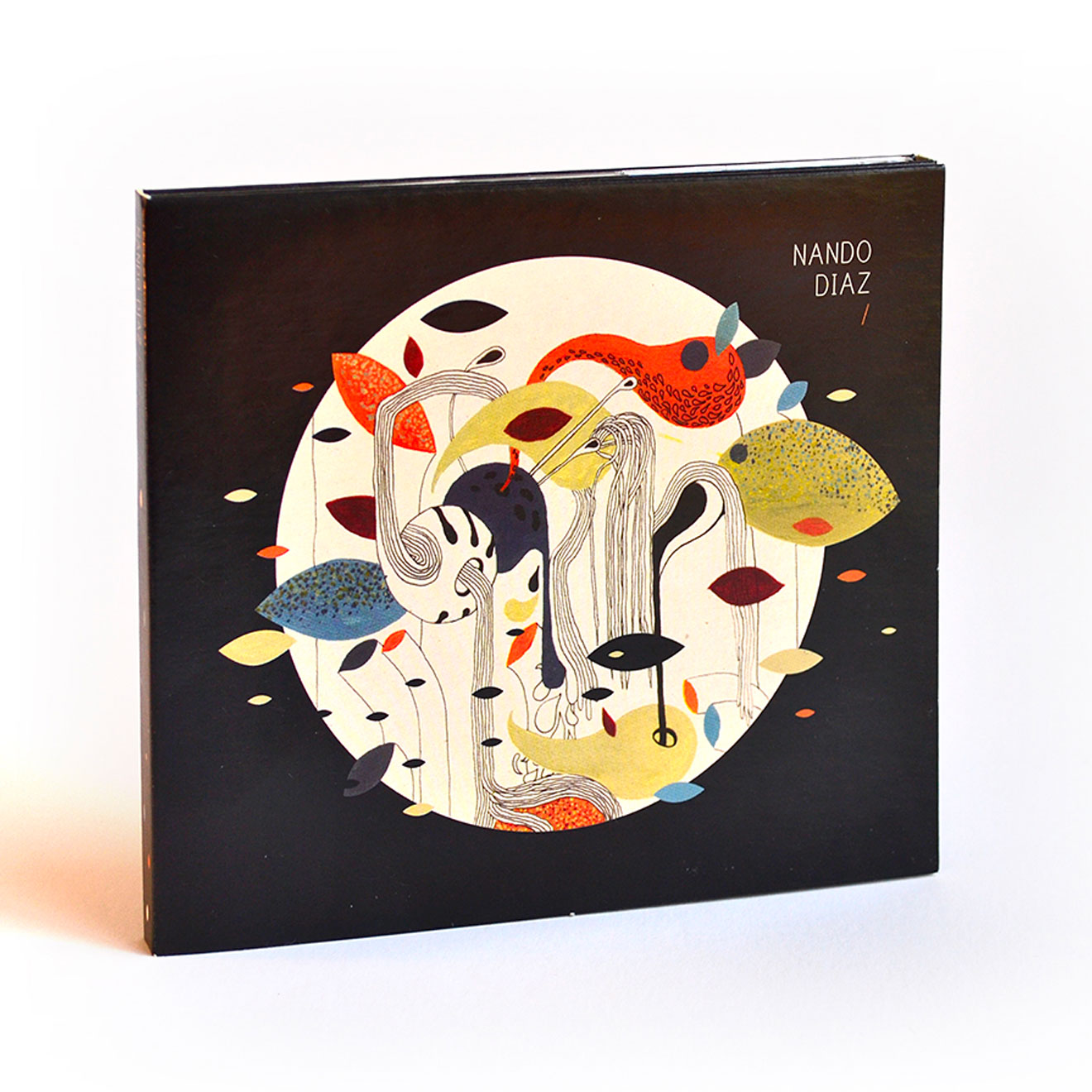 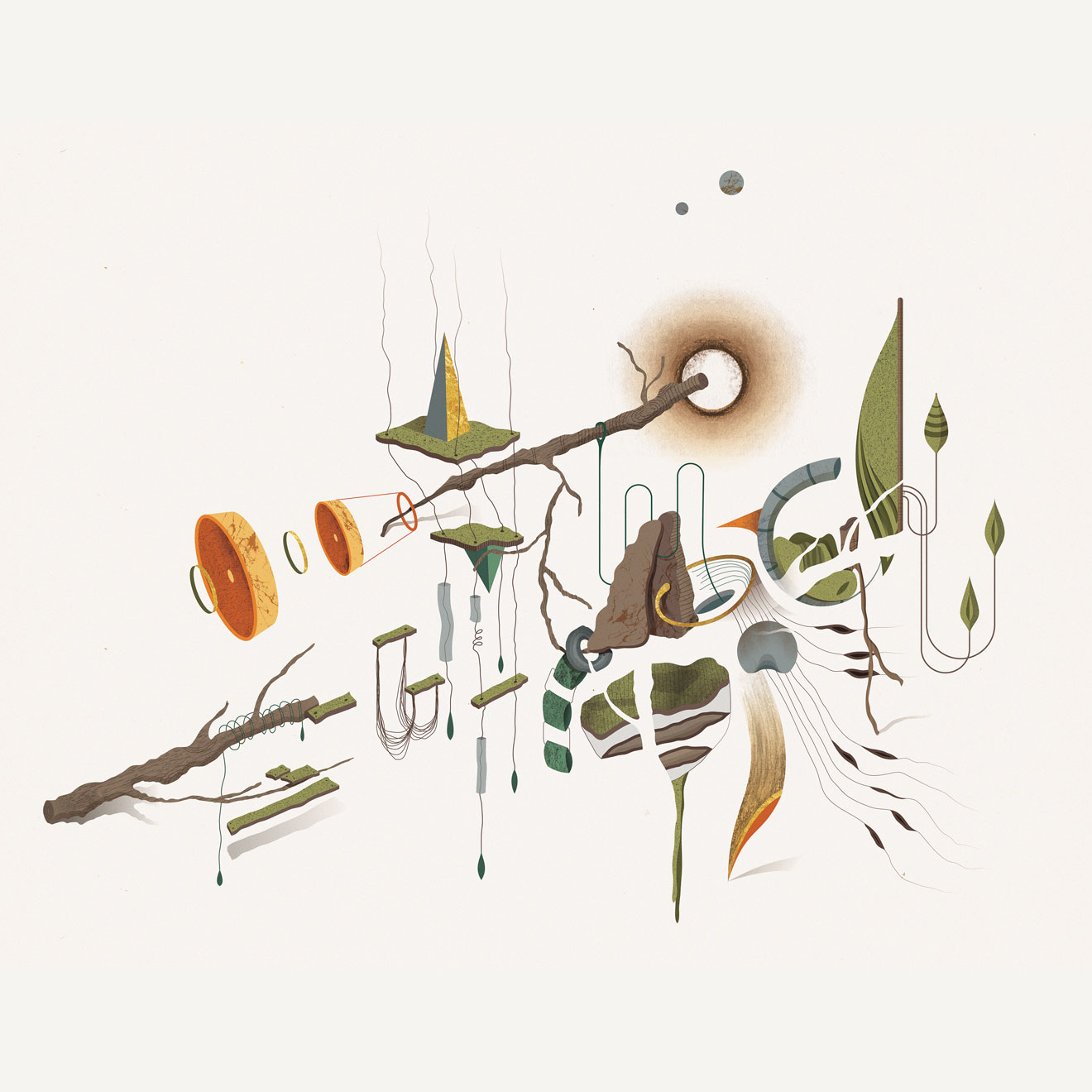 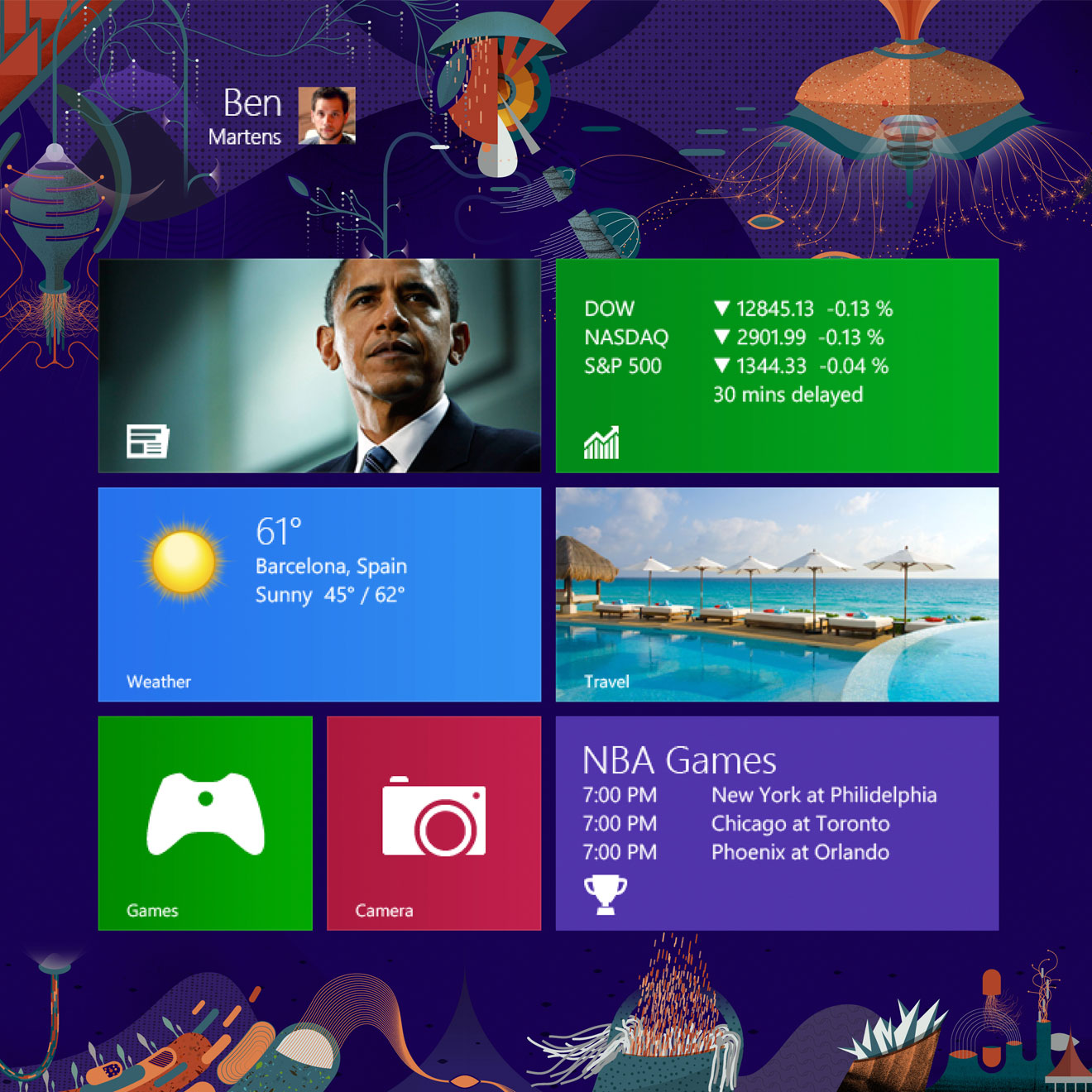 “I just love creating a commercial product from scratch.”

Specialization is, in Francisco’s view, a trap. ​After specializing in one area, the true artist, designer or creator would immediately ask, and now what? “And that’s basically because we are often encouraged to pay too much attention to someone else’s work.”

But his work is not only shown at galleries. He also creates sophisticated 3-D designer pieces like the decorative modular panels he did with architect Alejo Petrucci - which many people enjoying having on their walls - or the set design for the reality show Big Brother Argentina.

From a small jewel to an installation seven meters wide, this creative talent finds inspiration from commercial projects​, because in his words: “I just love creating a commercial product from scratch.” 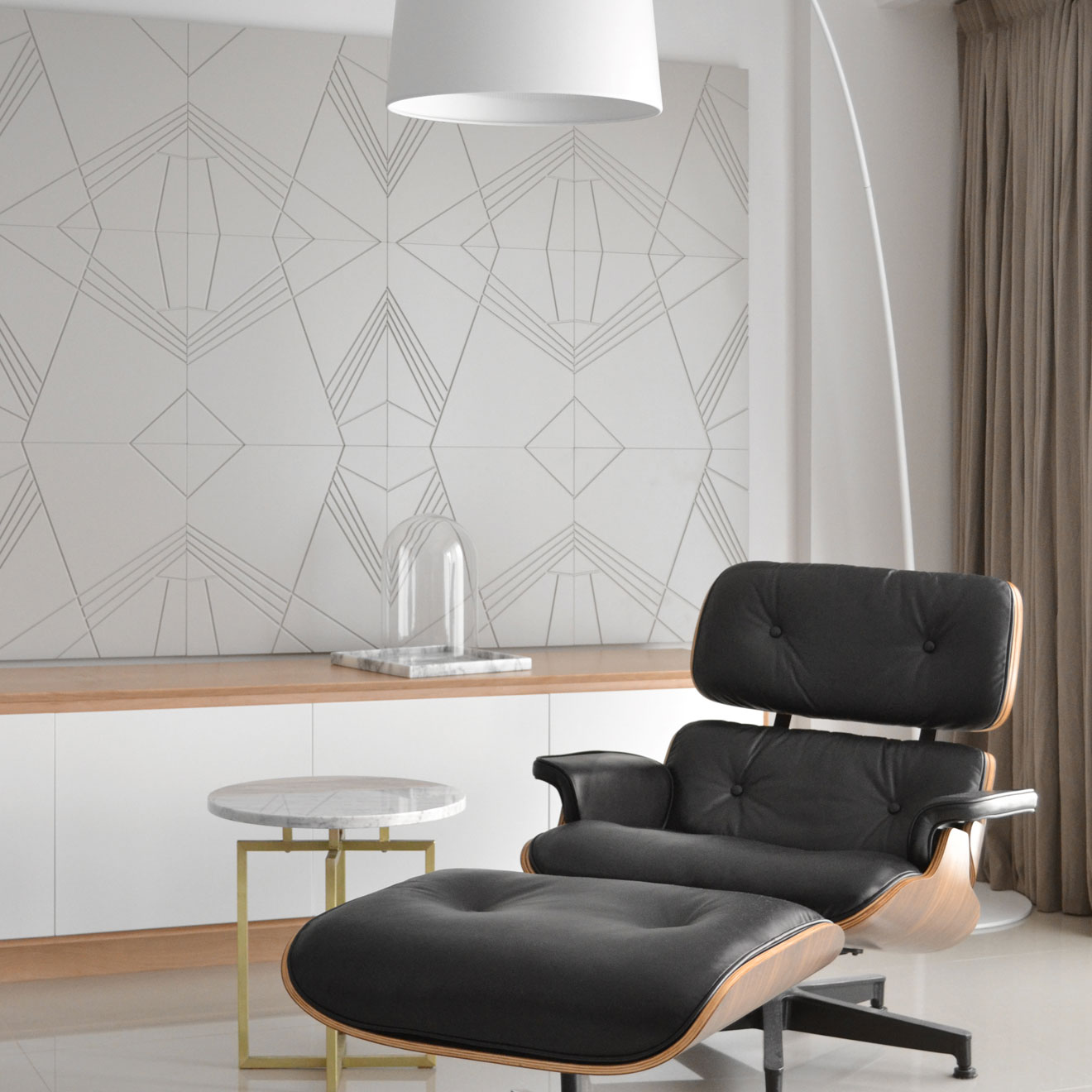 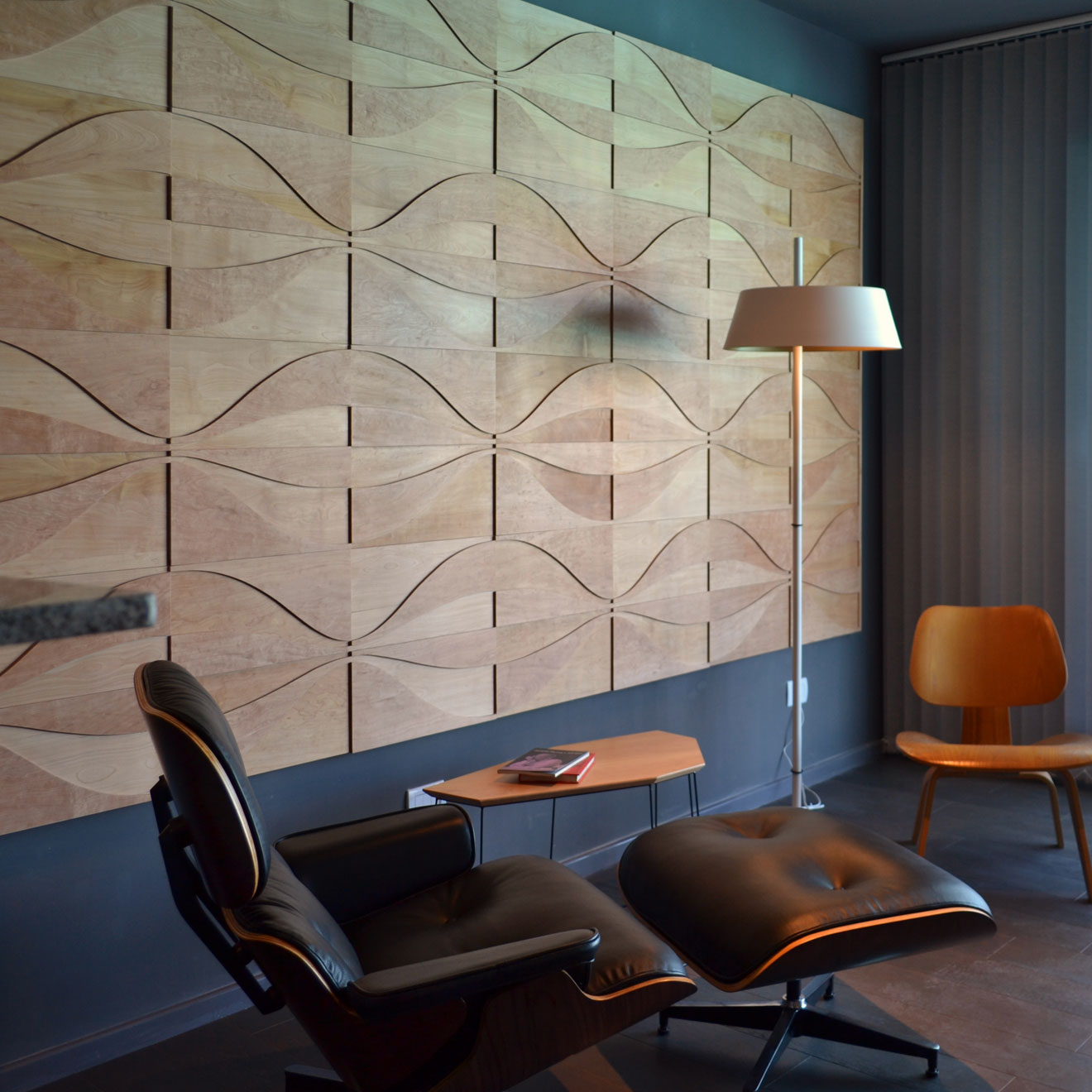 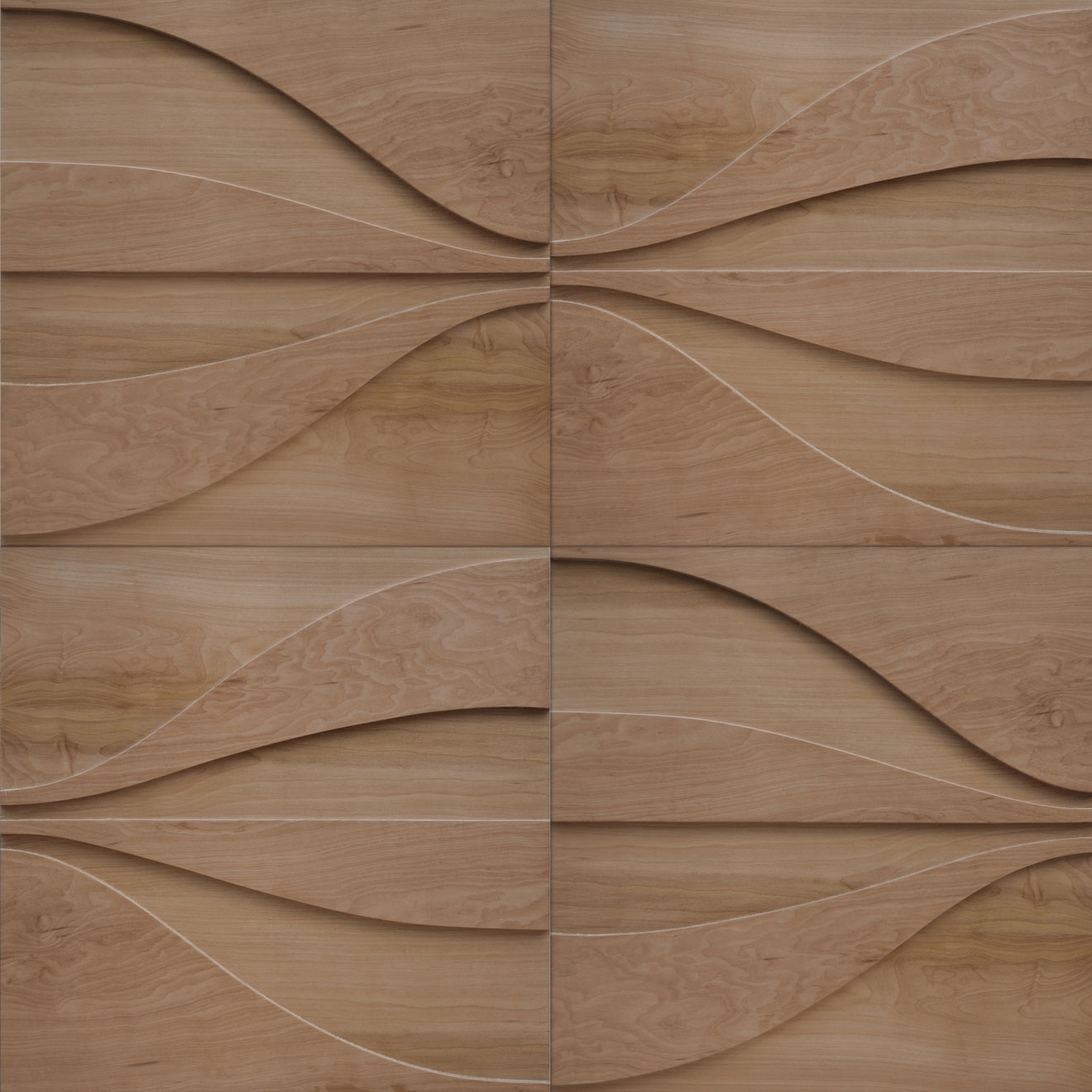 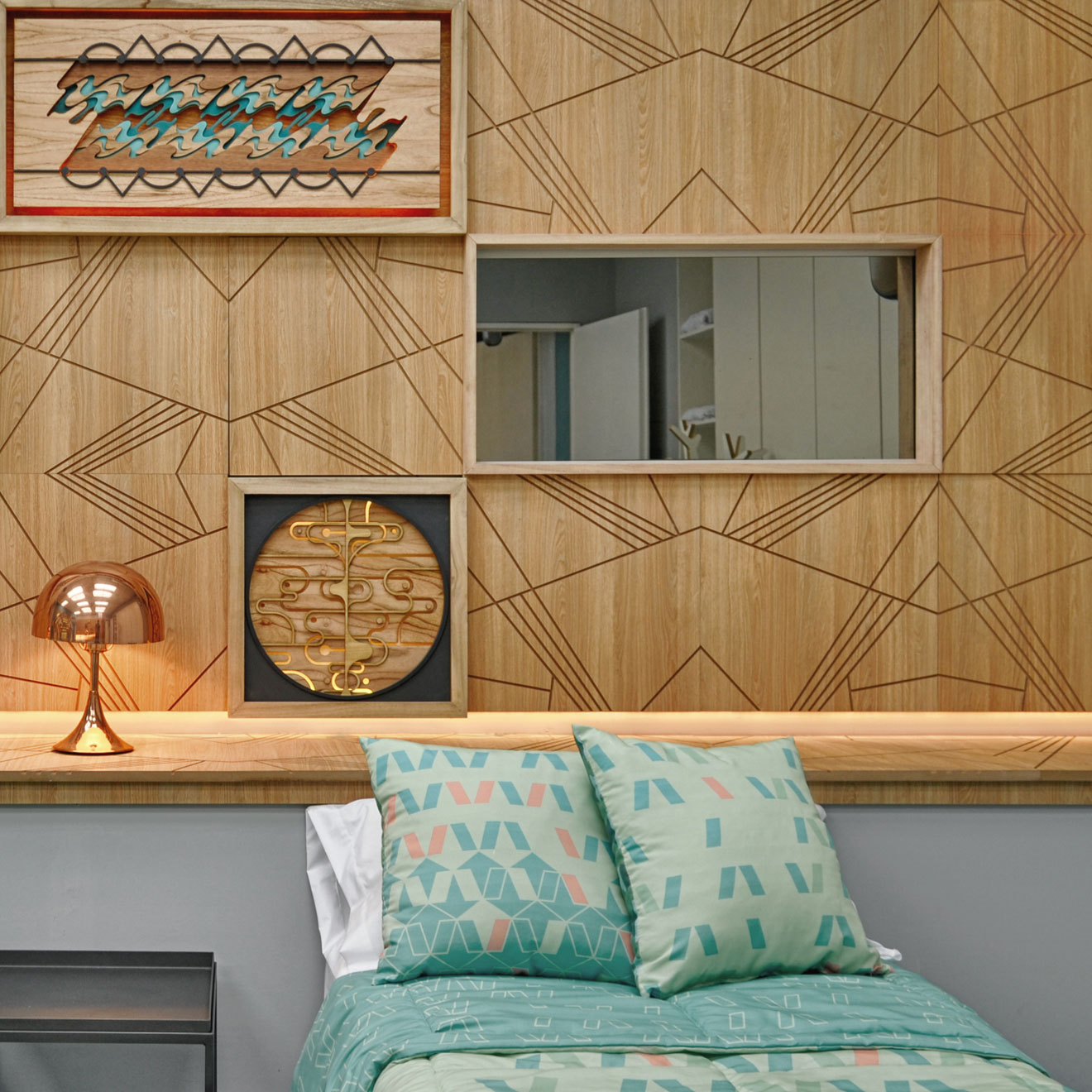 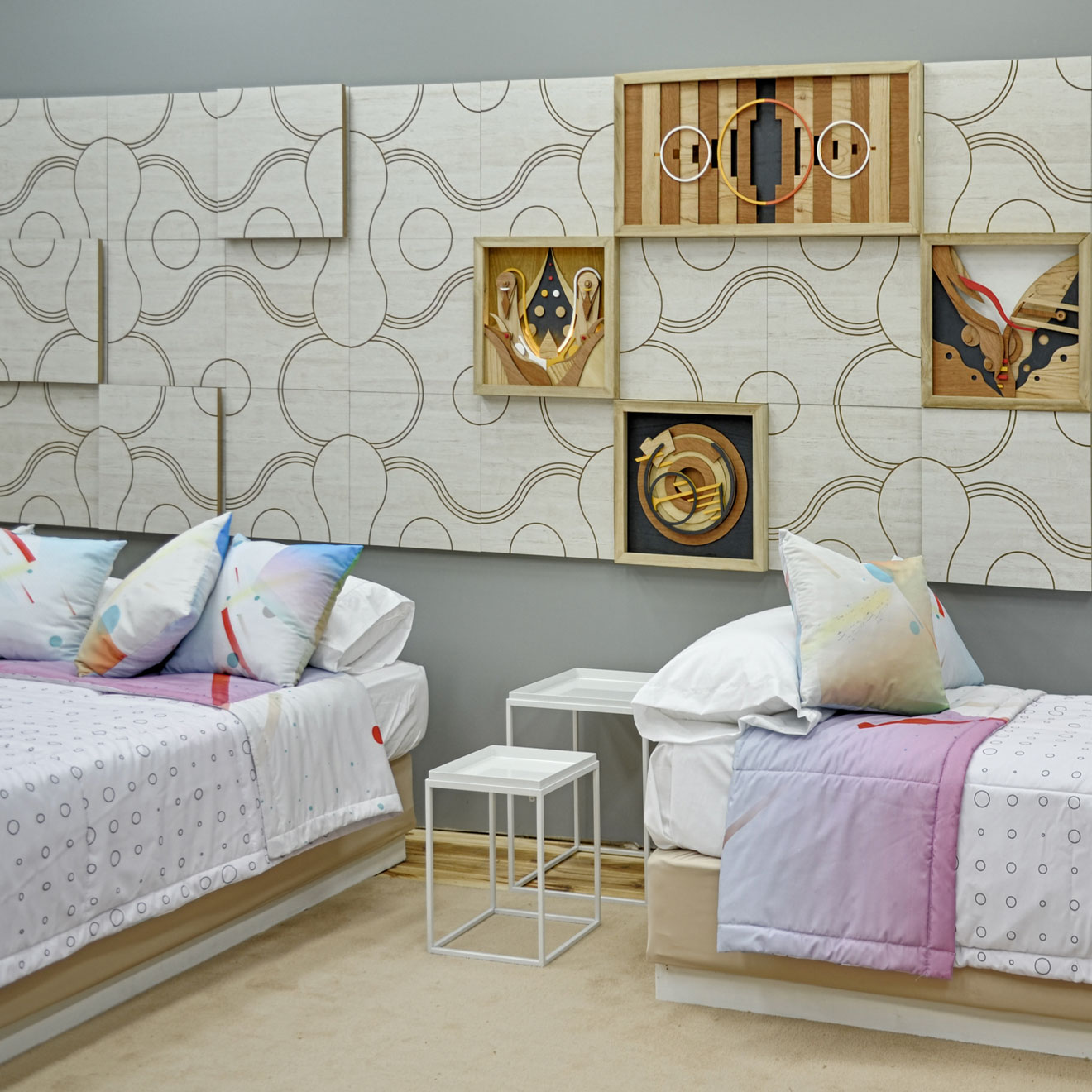 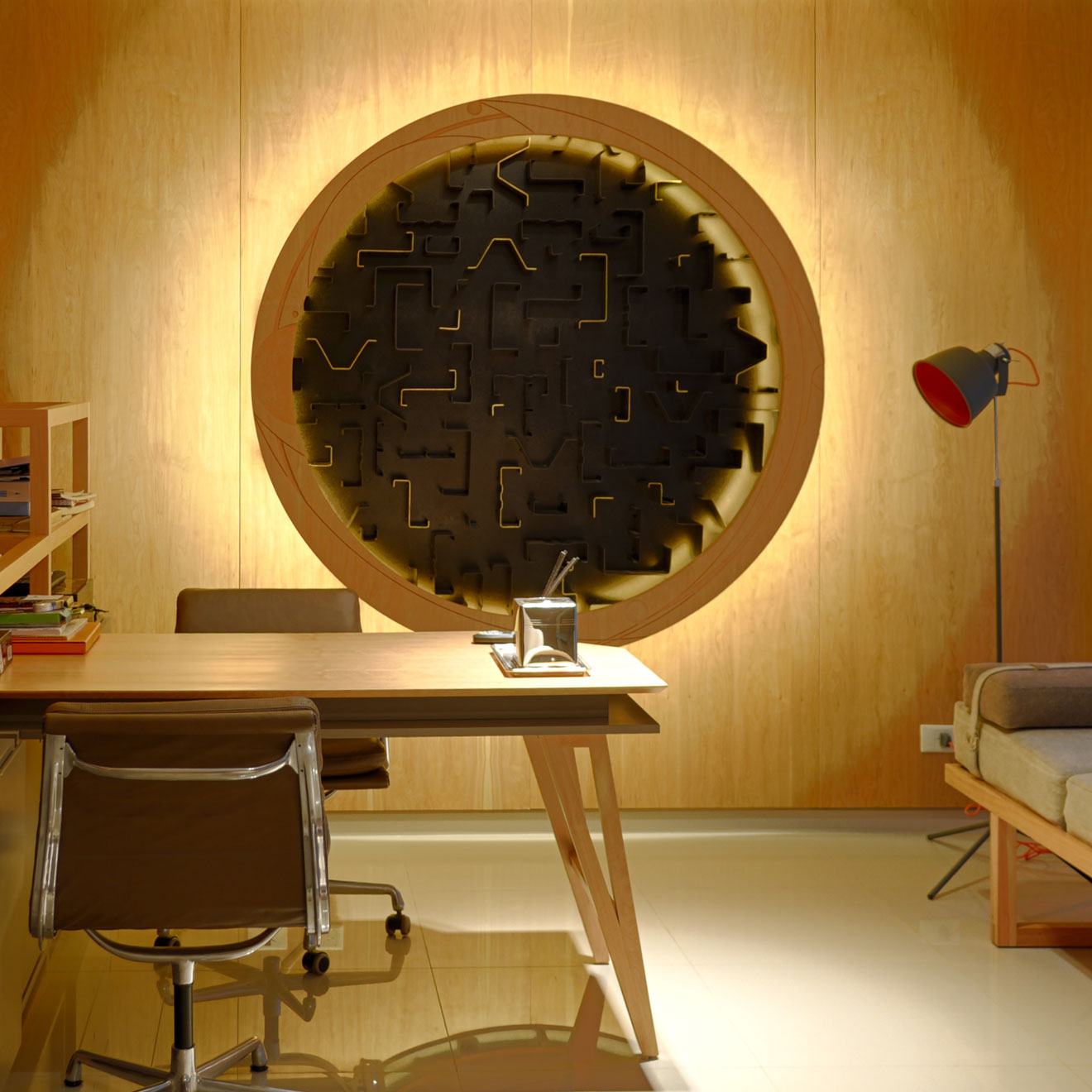 “There’s just something about the spreadsheet, the process, the math behind it…”

But his inspirations go way beyond a simple briefing session.

“I find my inspiration in animals big and small, real and imaginary. In plants and insects. Heaven. Books. Ink. Inanimate objects. Machines and their gears. Taking apart and reassembling. Looking back and to the sides. Molecules, numbers, the abstract. Constant travelling. Being here and there at the same time. Planets. Experiments. The chemistry and physics. Infinity.”

A beautiful way to describe not only what moves him, but the artist, the designer, the feeling and always, the person behind the work. 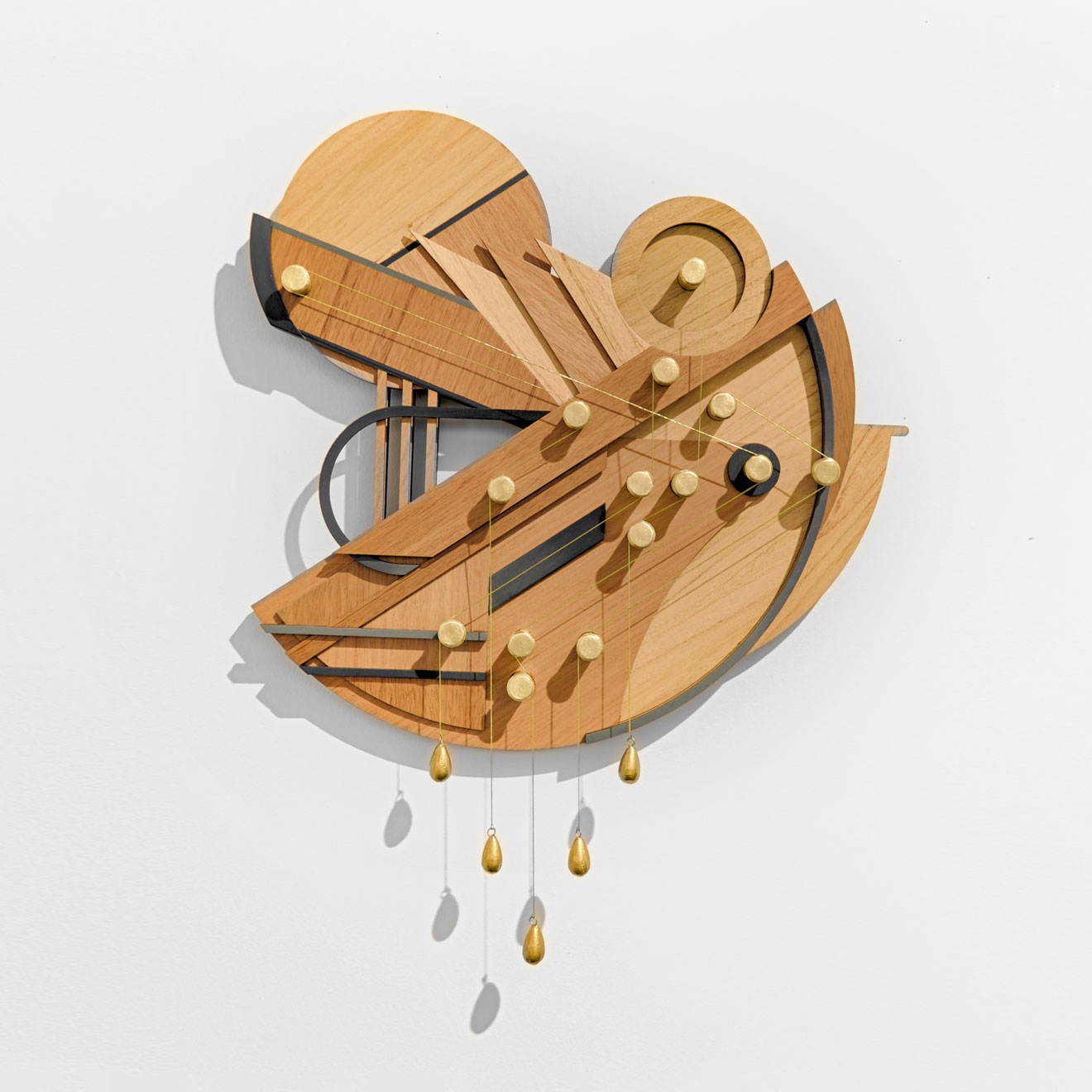 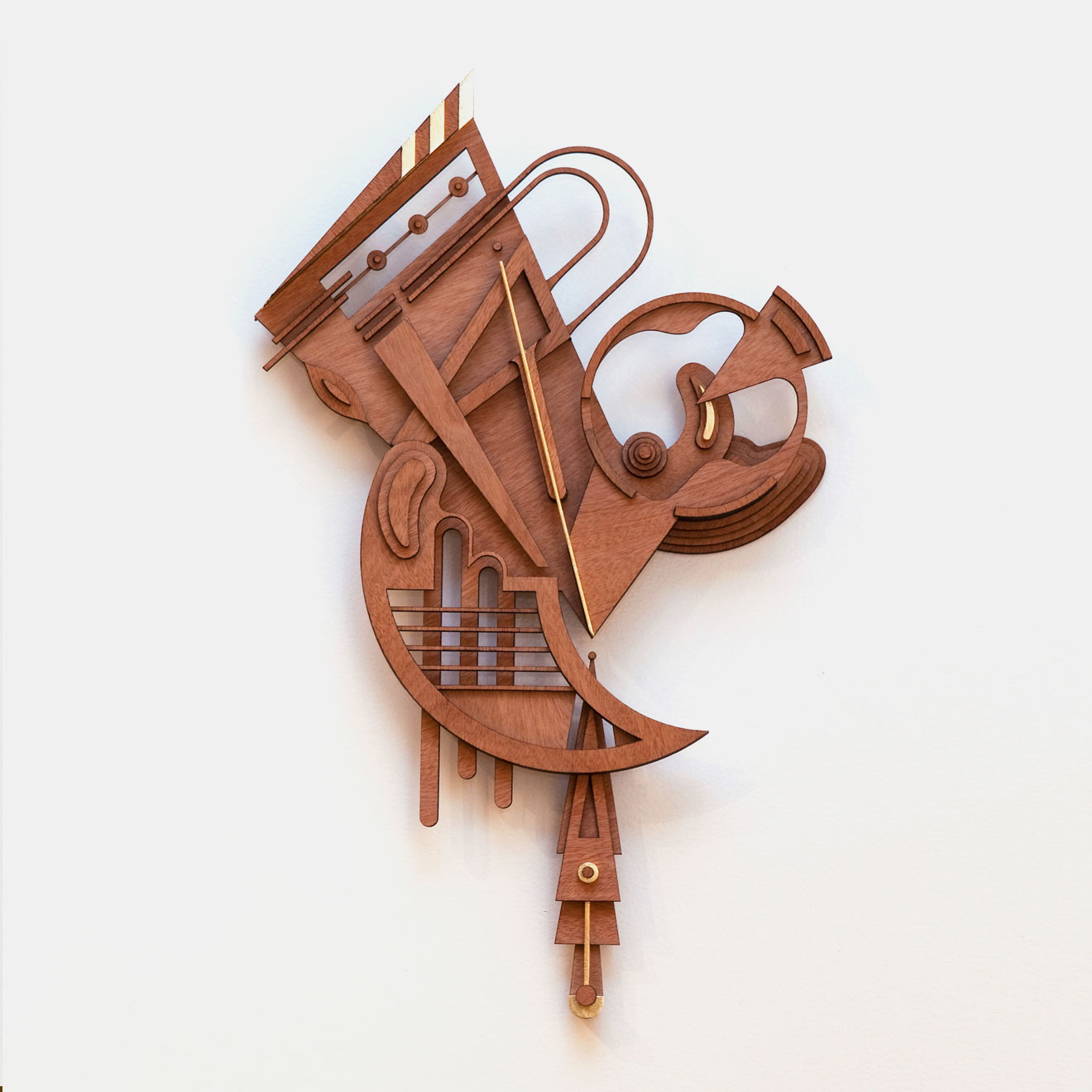 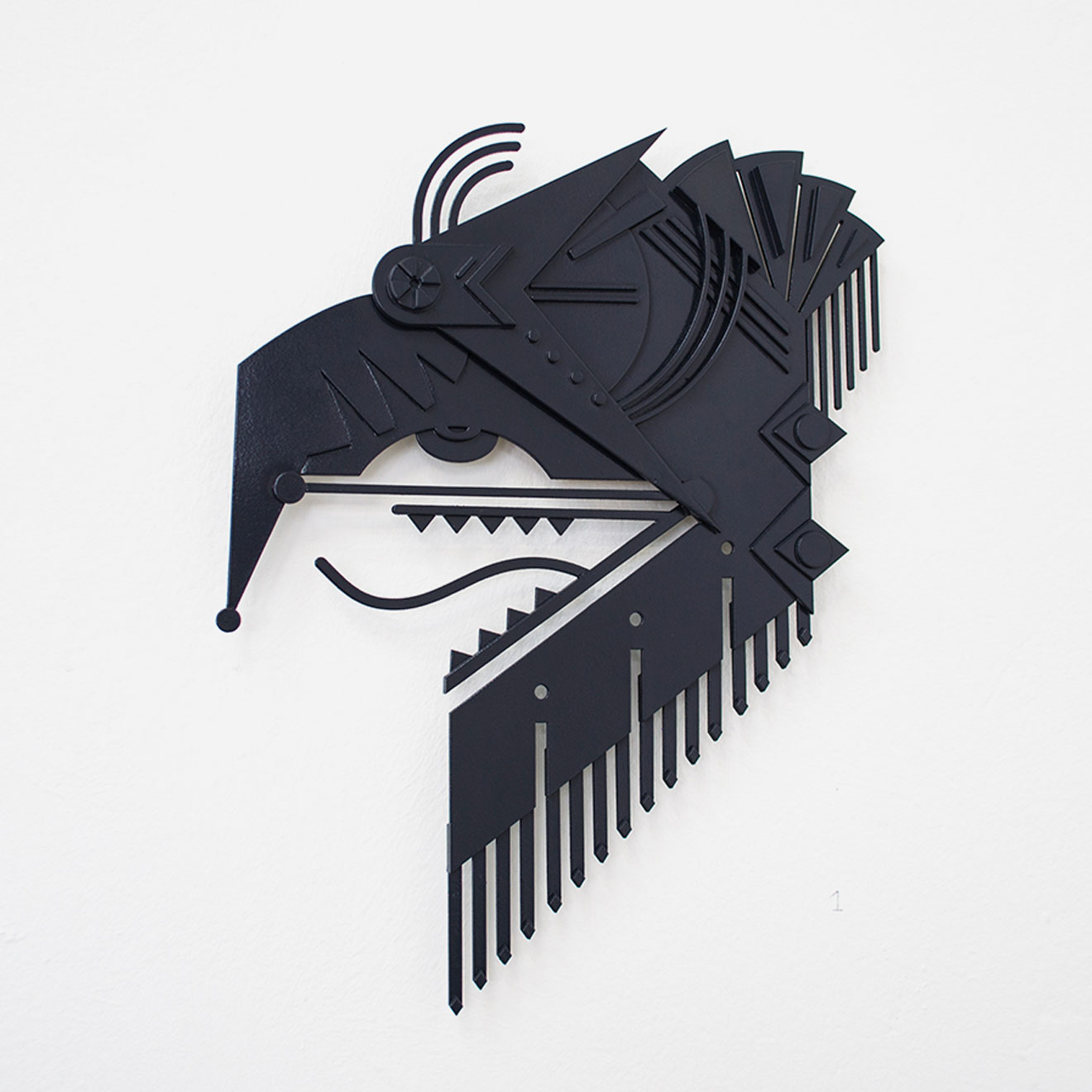 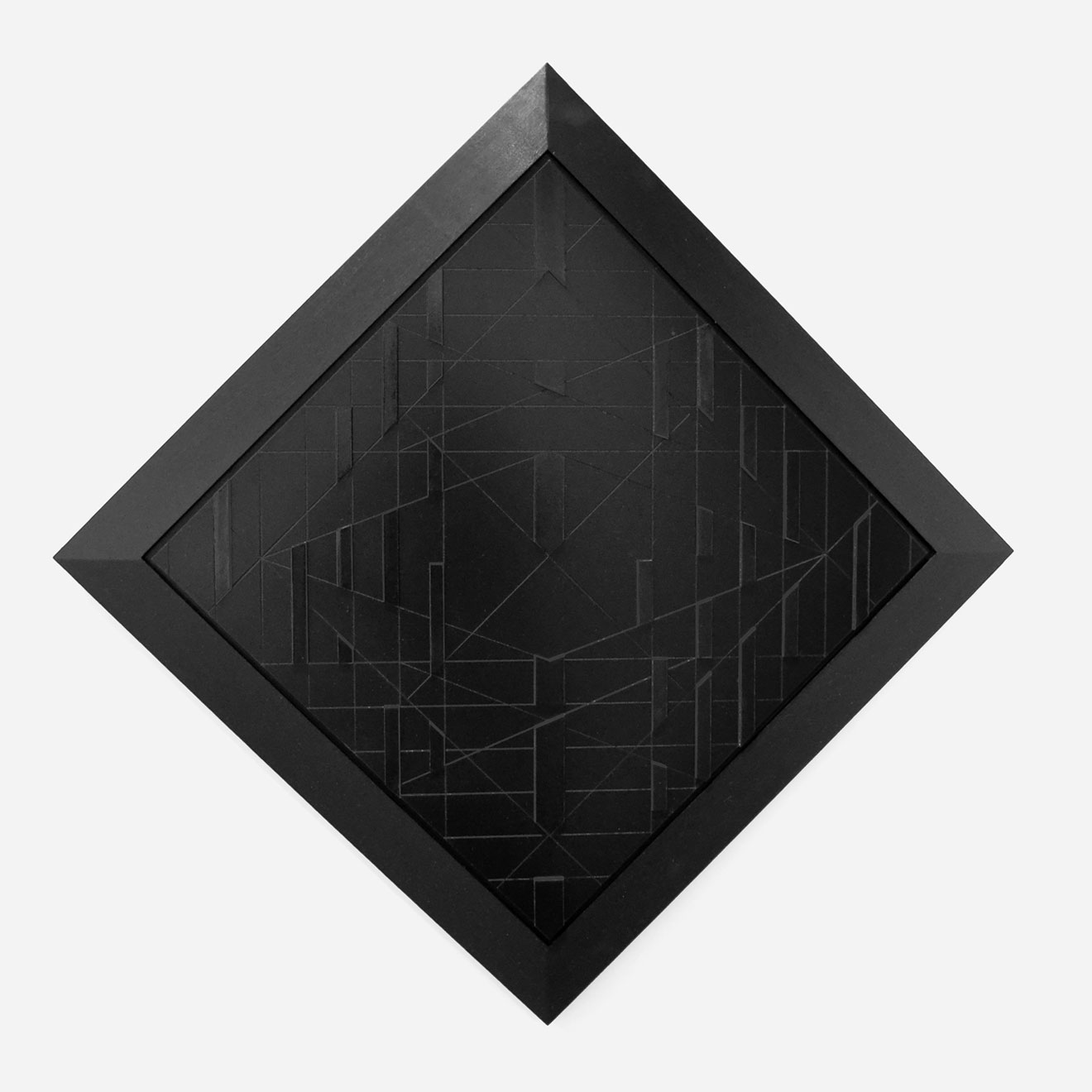 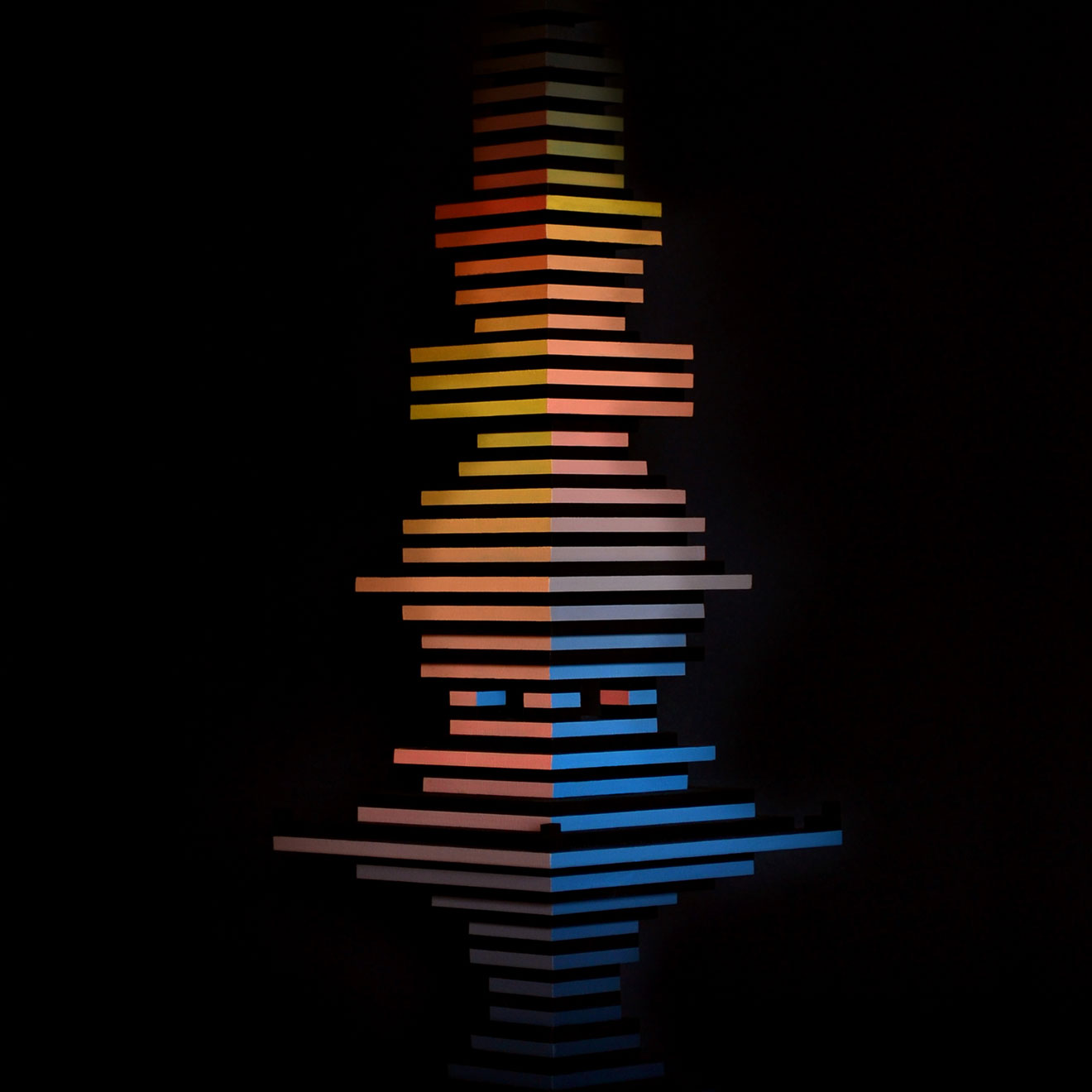 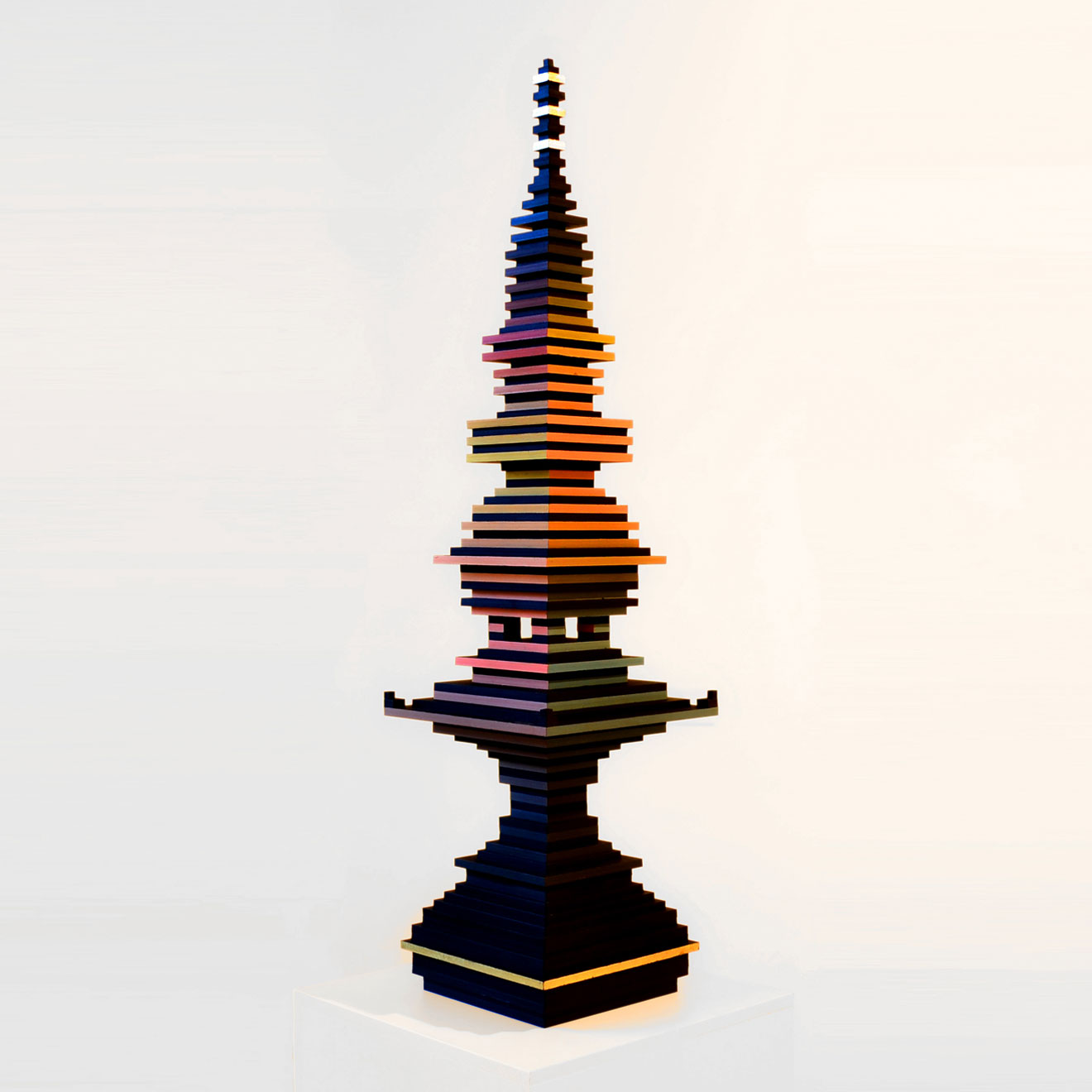 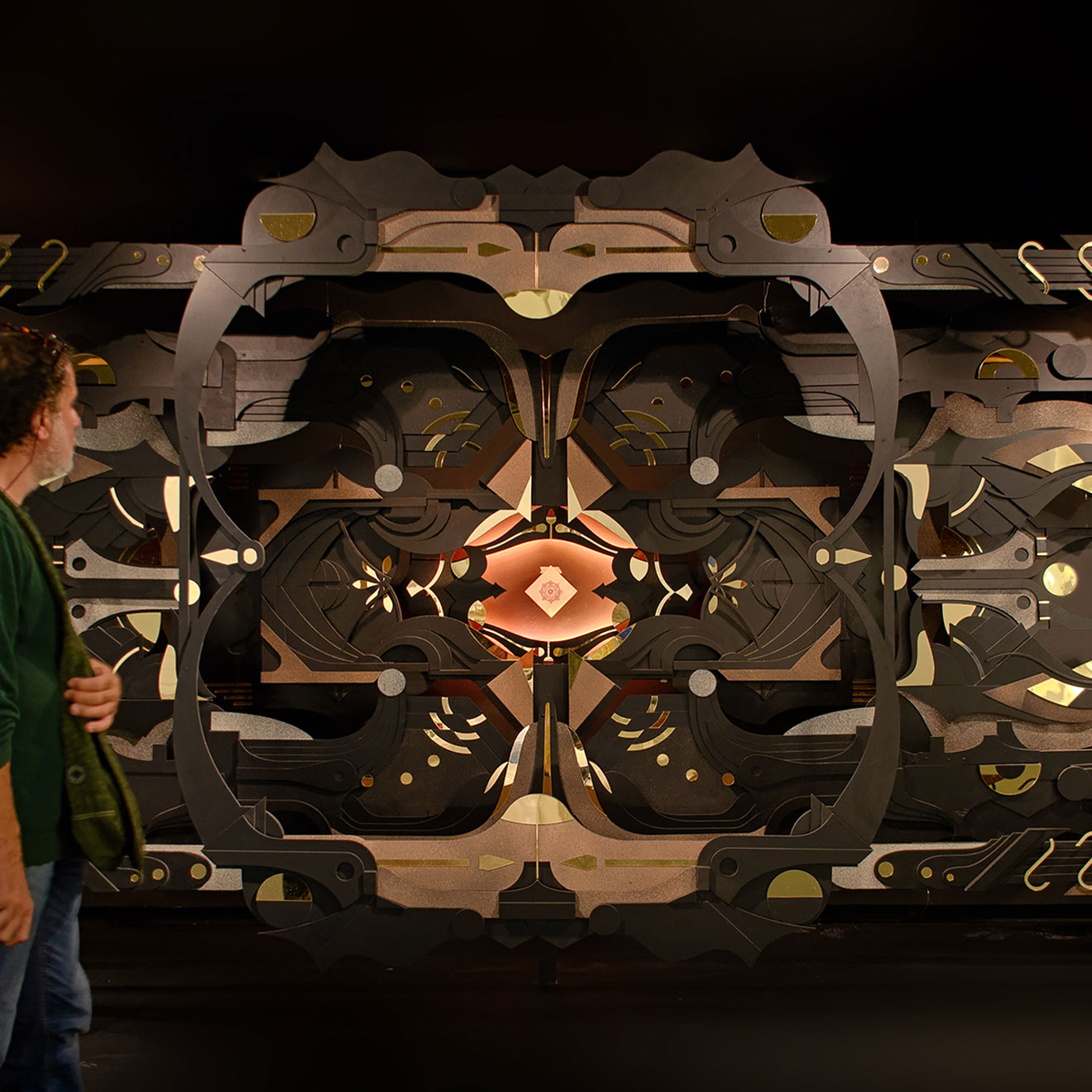 “I appreciate the human aspect and kindness, which truly makes the project collaboration worthwhile.”

Francisco is totally aligned with the way things are done at Macramè, where the person is always at the core of a project developed in a warm and trustworthy environment. This has made this art mechanic a Macramè collaborator for the last eight years, and counting.

or want to work with him on a project, just say the word. We are here!