Elisetta Fabris or how freedom can help you achieve both your life and career goals.

When you hear stories of people living in the countryside, working from home and enjoying the best of nature; you can’t but to feel at least a little bit jealous.

True, that kind of life isn’t for everybody, but it is a good one for free spirits making their own way in life. It is indeed a good one for Elisetta Fabris.

Elisetta is the kind of person that really enjoys the small pleasures of life. Literally small pleasures, such as the texture of bark, the colour of a mushroom or the mathematical perfection of a flower. That’s why her free spirit found the perfect environment for her creativity to flourish in Nervesa della Battaglia on the “Montello”, a small forest hill above Treviso, Italy.

Finding most of her inspiration in nature, this restless soul enjoys long walks through her own forest, stargazing at night and having the complete and absolute freedom to choose the most interesting and ideal projects for her. A freedom that defines her, her work and her lifestyle. 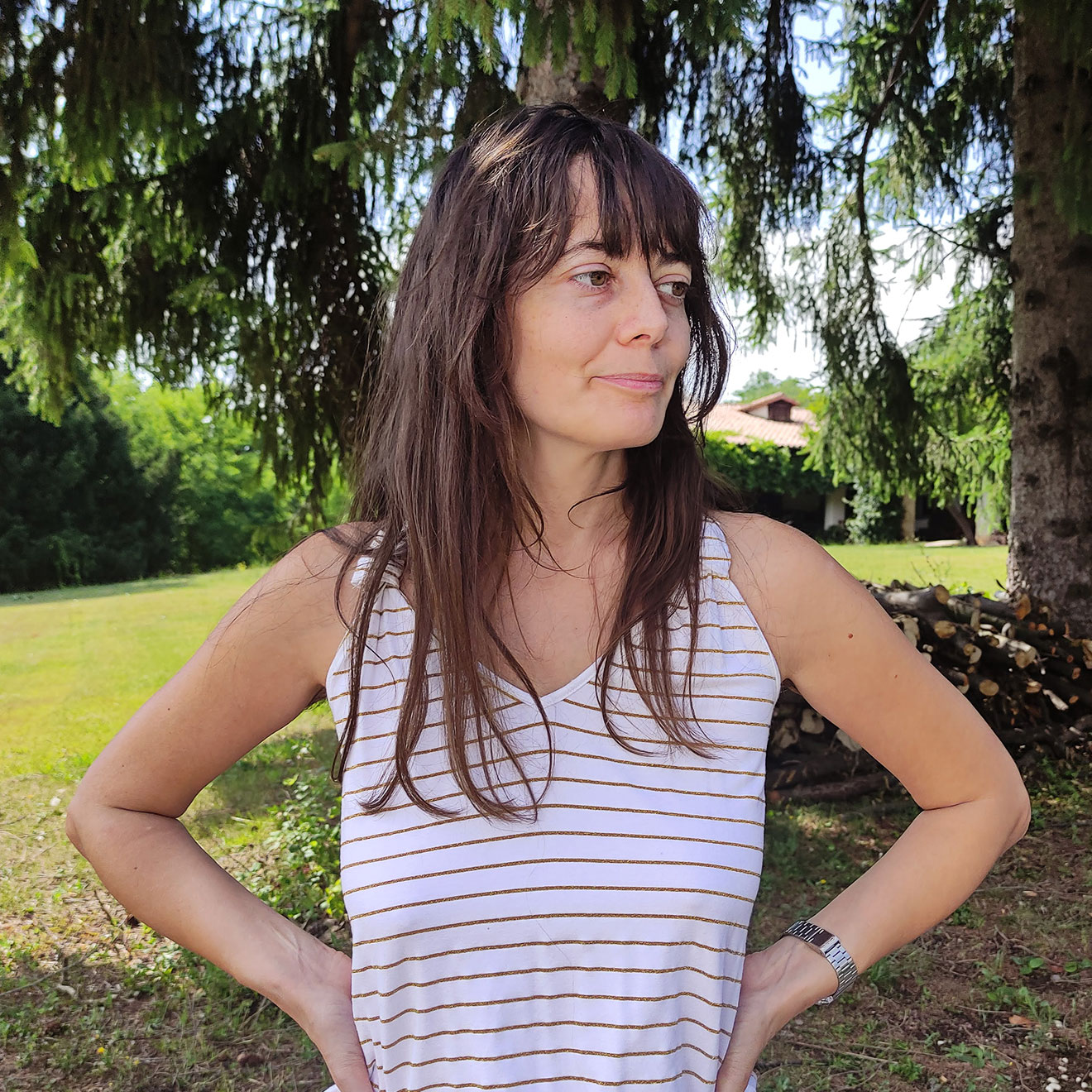 “The first time I worked on an animation project I had no idea what I was doing.” 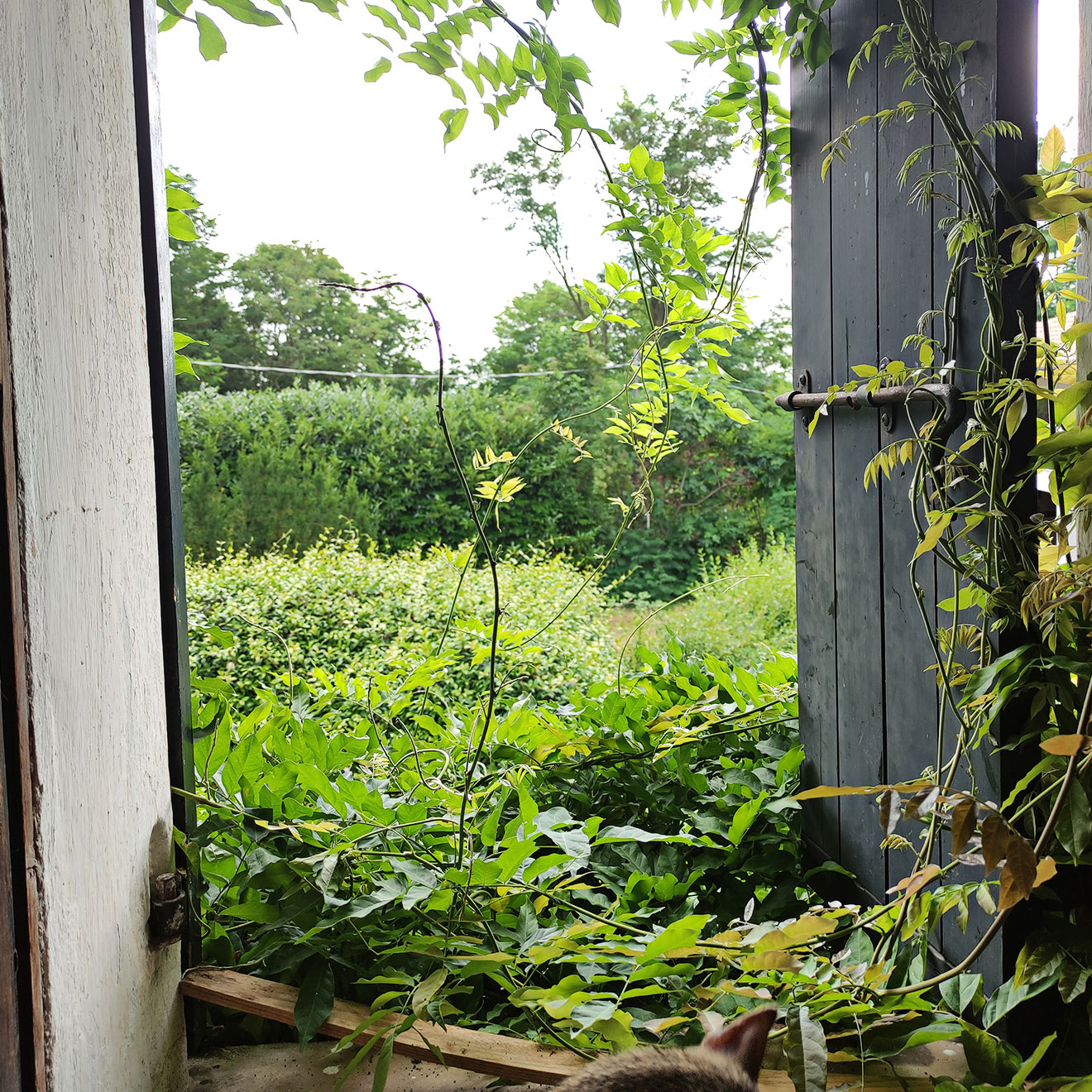 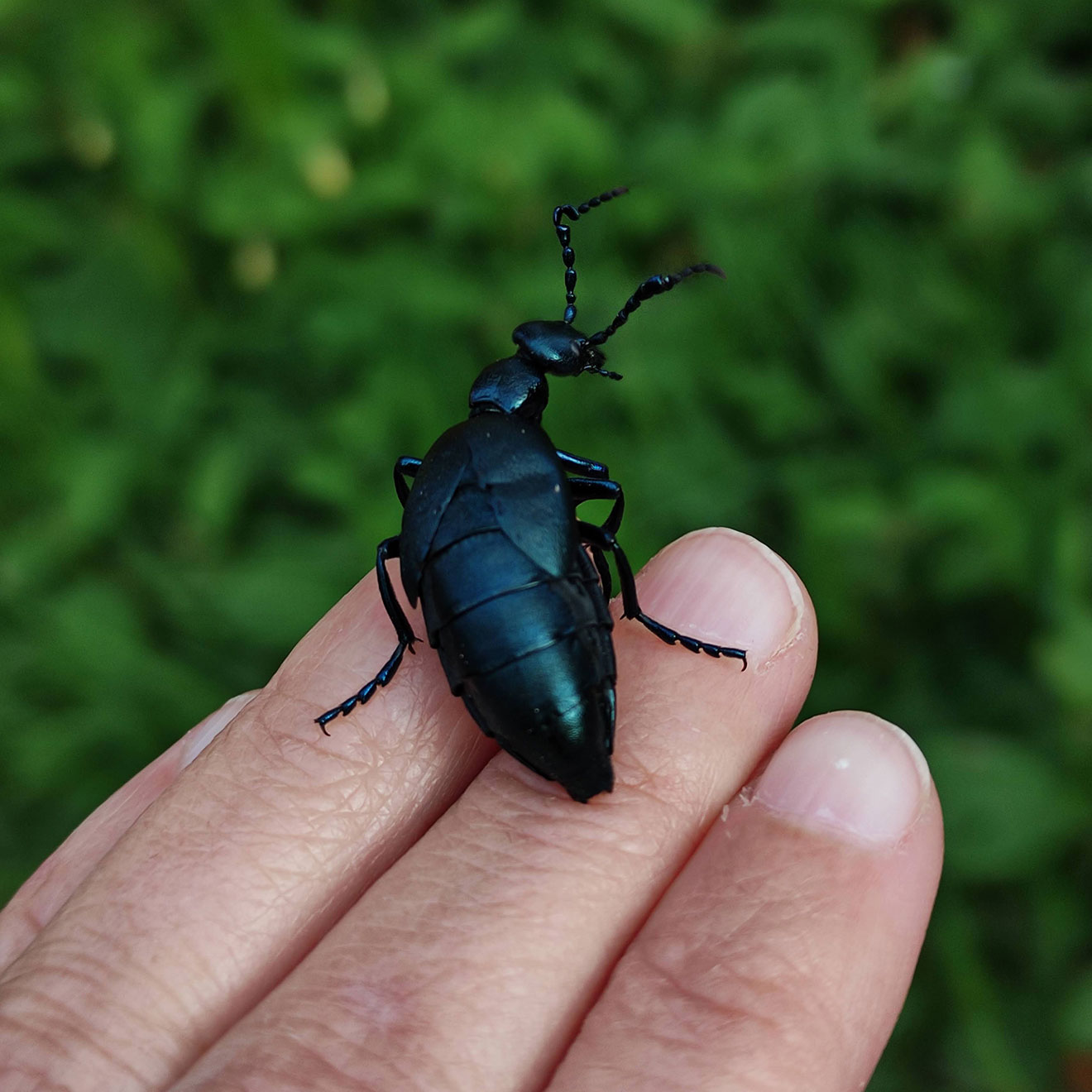 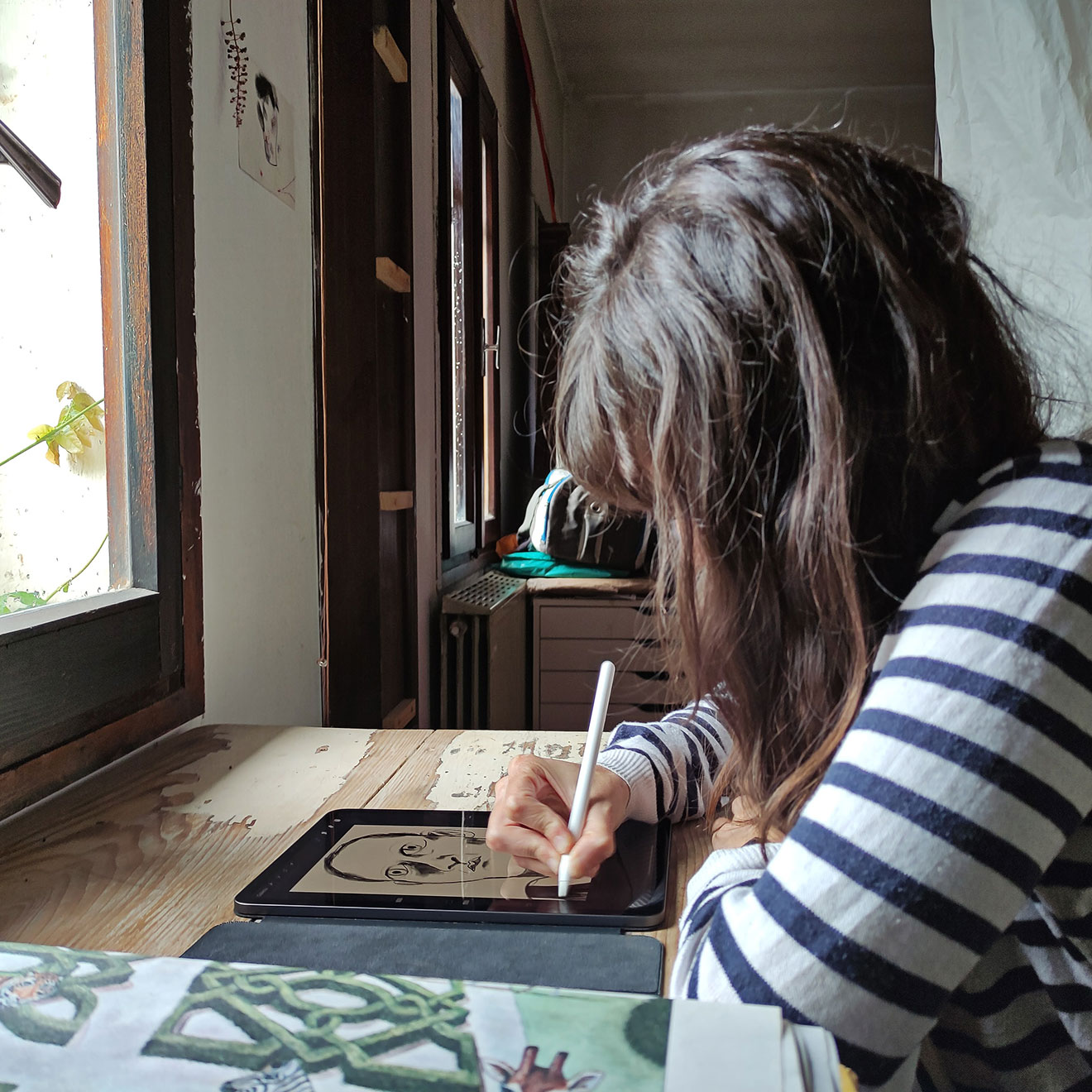 “If I wasn’t a designer I would have been a Gondolieri. I love the idea of sailing people around the most beautiful place on earth”.

“The first time I worked on an animation project I had no idea what I was doing. I told the client but instead of giving the project to someone else they just answered: “Learn!” And so I did…”

That’s why, when anyone asks, she always says the key to success in what you are doing is always trial and error:

“My best piece of advice for new designers and animators is to do a lot of testing. Watch lots of tutorials, and try, try and try again.”

“If you fail, you learn. Once you manage to get it right, you’ll never get it wrong again”

It’s hard to believe these days, but this illustrator and animator has never worked in an office, or been employed by a boss in her life. Well, actually she was. For a week. At a design agency. And that was it for her.

It only took her 5 days to realize she needed freedom. She needed to run away from structures and routines and be able to choose the projects she really wanted to work on; doing so on her own terms.

That was the absolute proof she needed to pursue her freelance career. 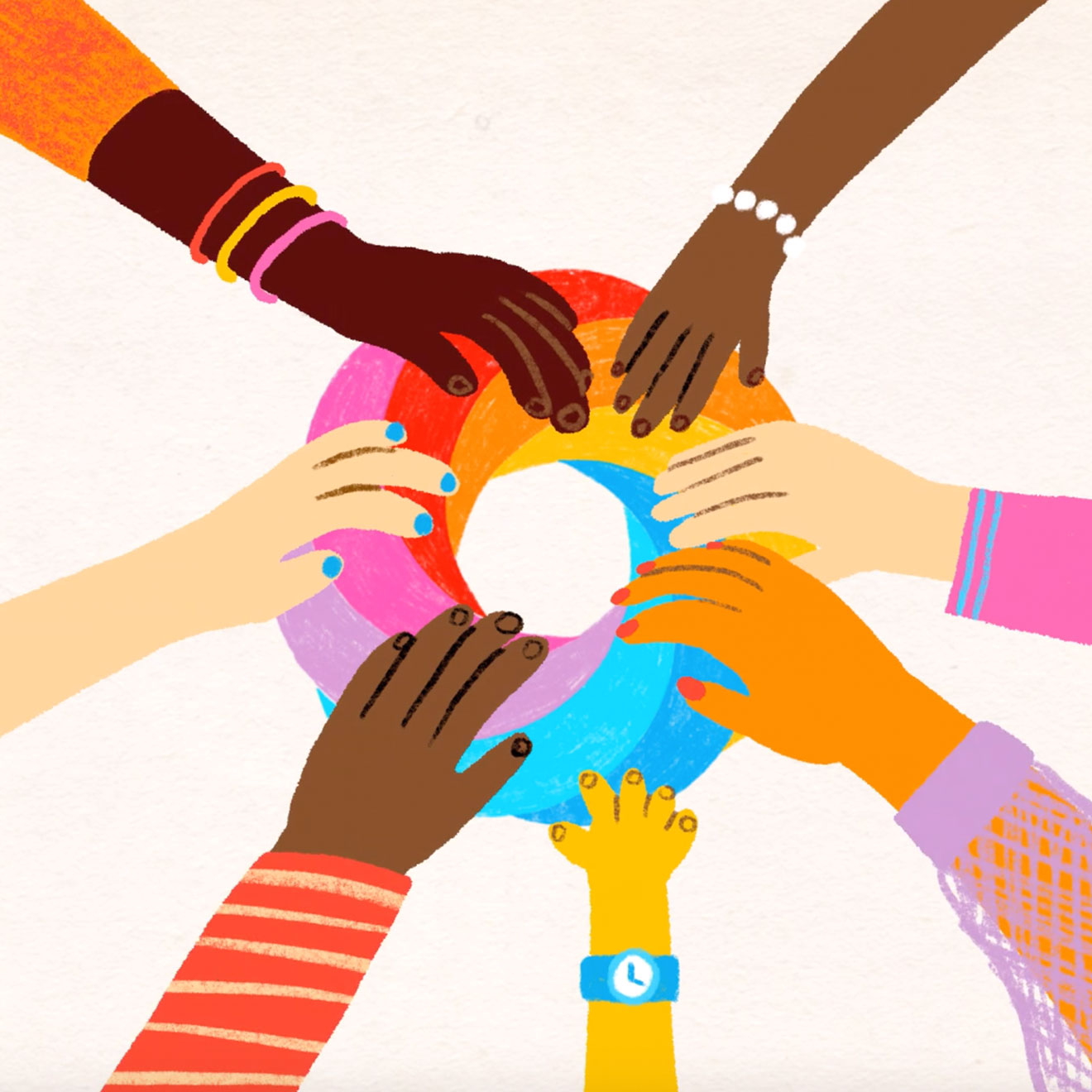 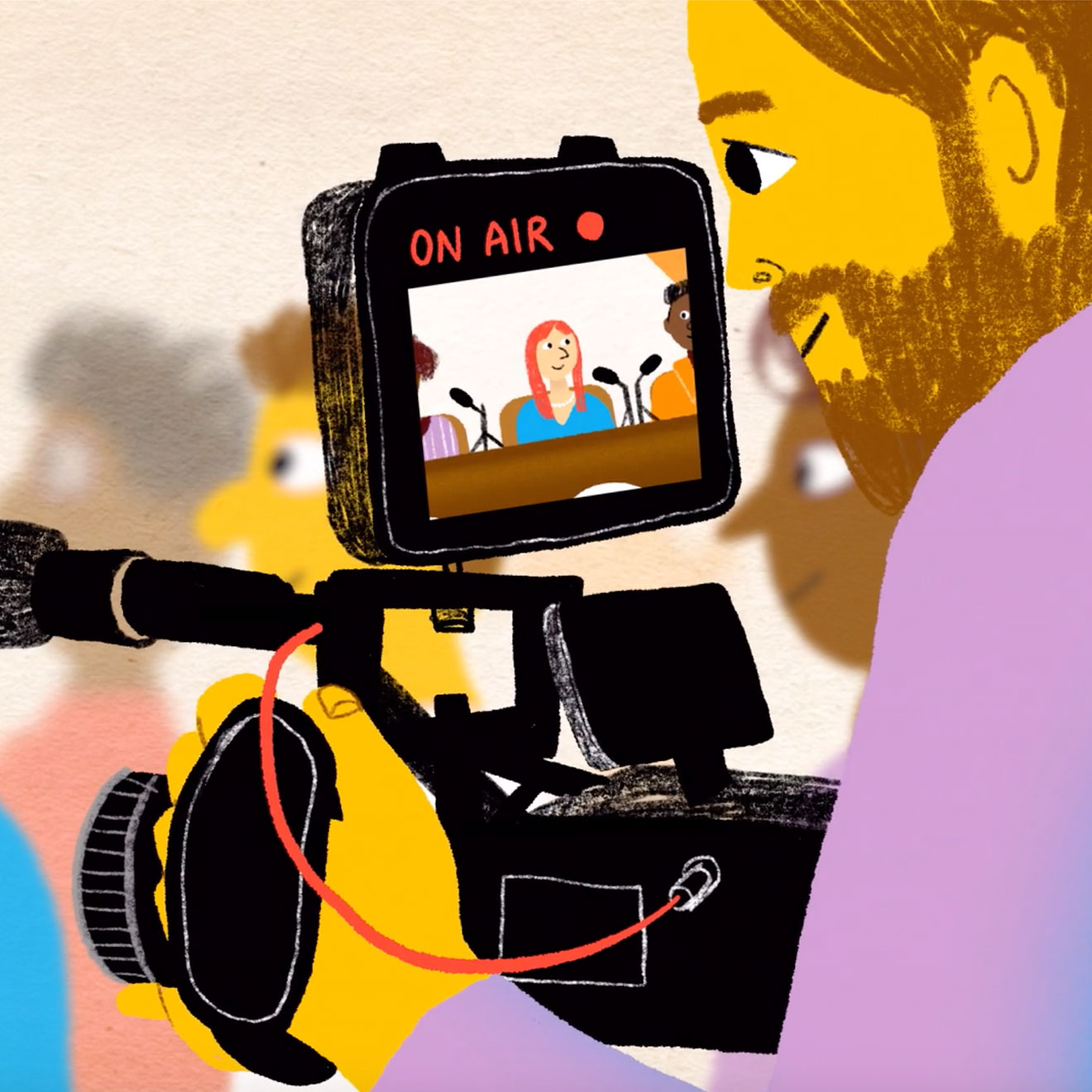 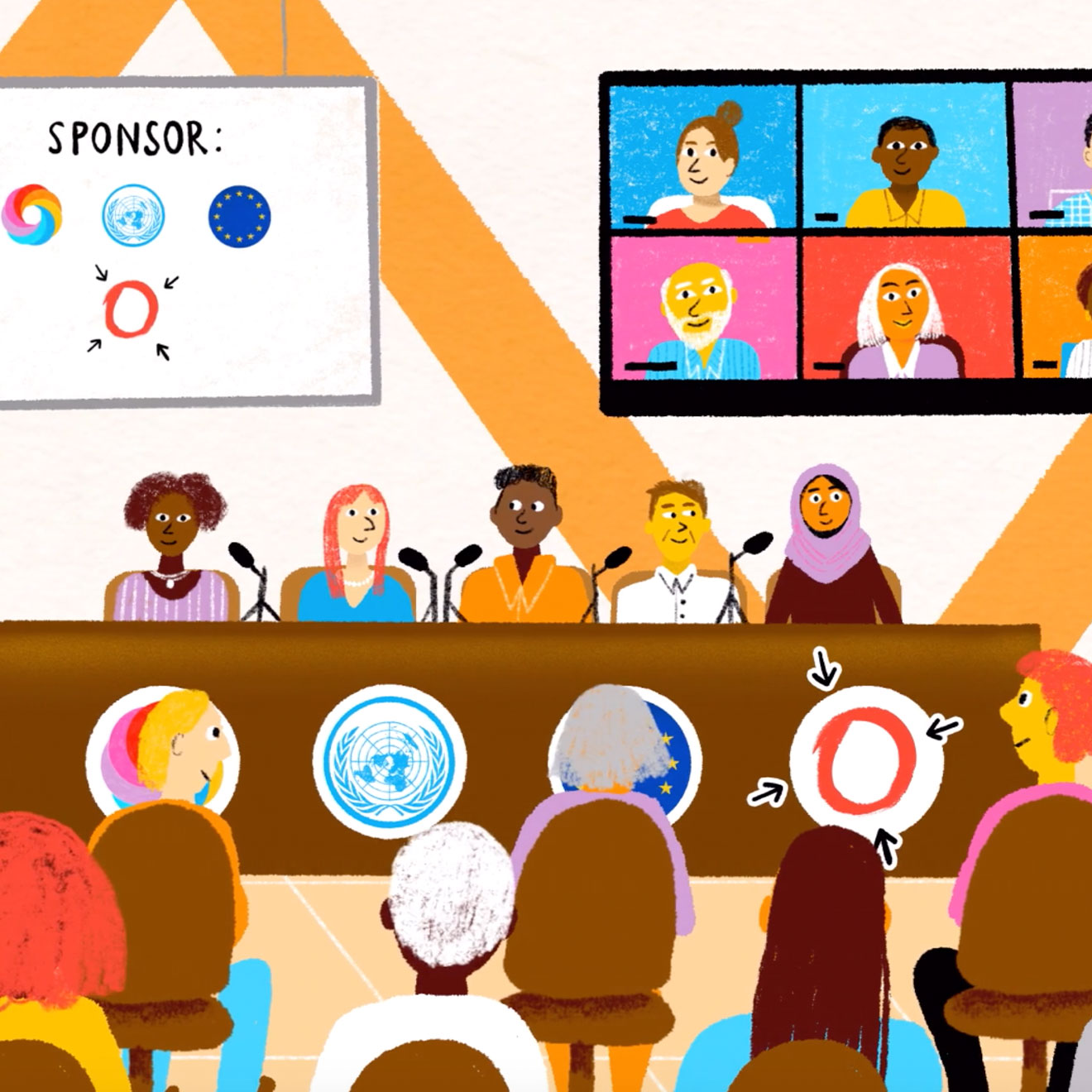 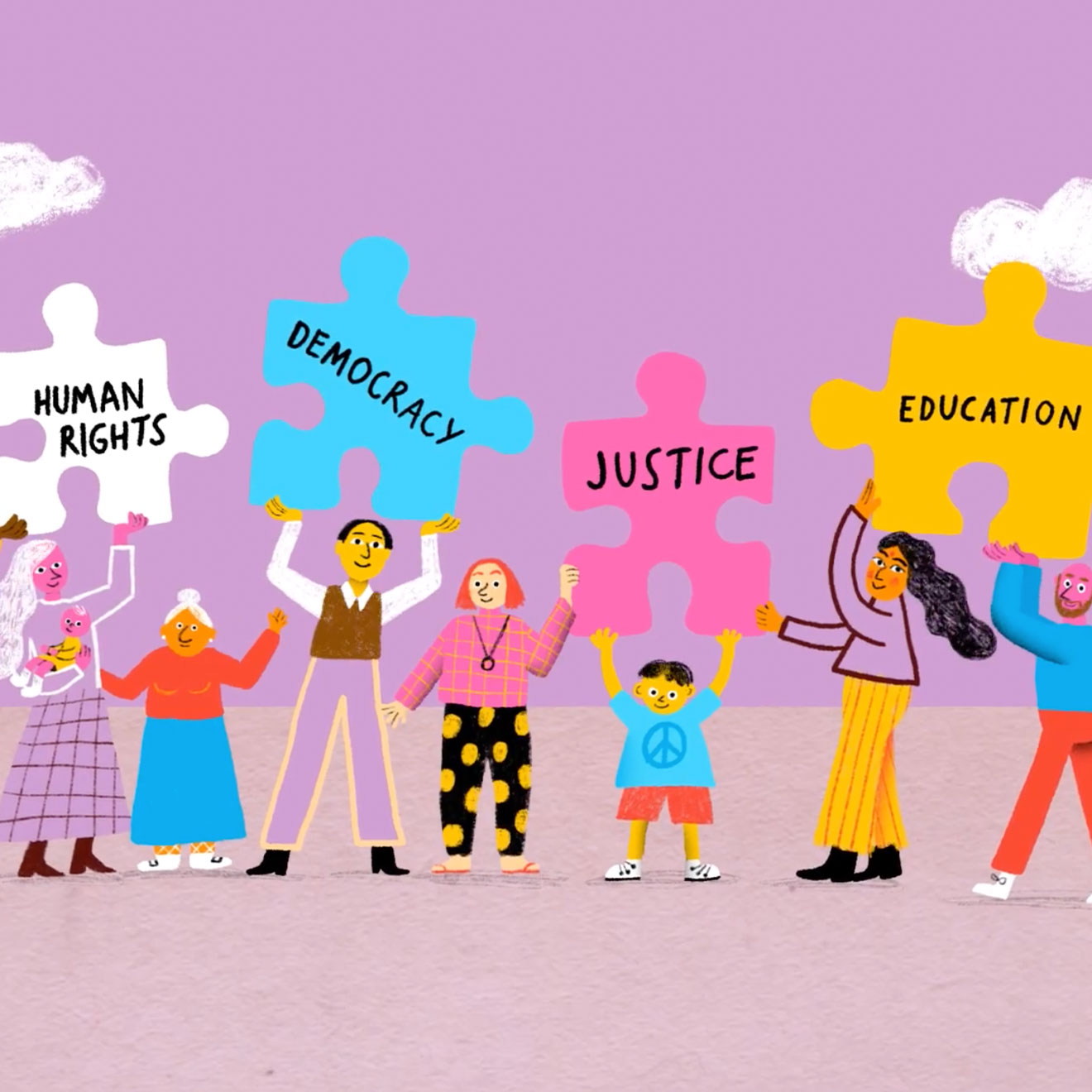 A career that has been nothing but good to her so far.

A career based on choosing the right projects and the right people to work with every single time. A simple, yet difficult to achieve goal. An approach that allowed Elisetta to get involved in the creative processes behind brands such as Cartier, Toyota, Rizzoli Lizard, Crystal Group FR, Elle Kids and Moncler, among others.

But her magical animation skills went way beyond the commercial communications environment, spreading her fairy dust to music videos for bands such as Julinko, Love in Elevator, Maurizio Abate, Los Massadores, Fango or Moonbound. 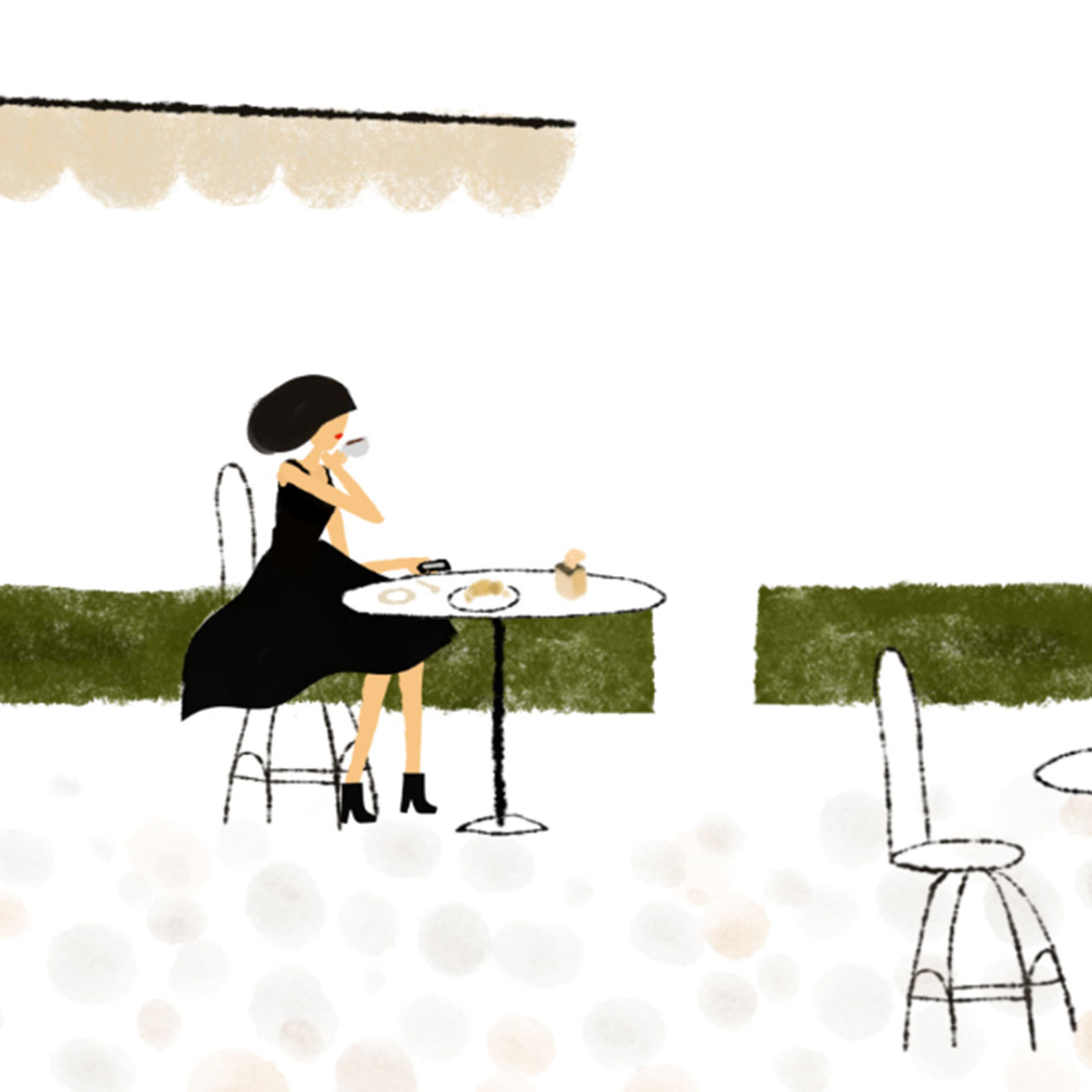 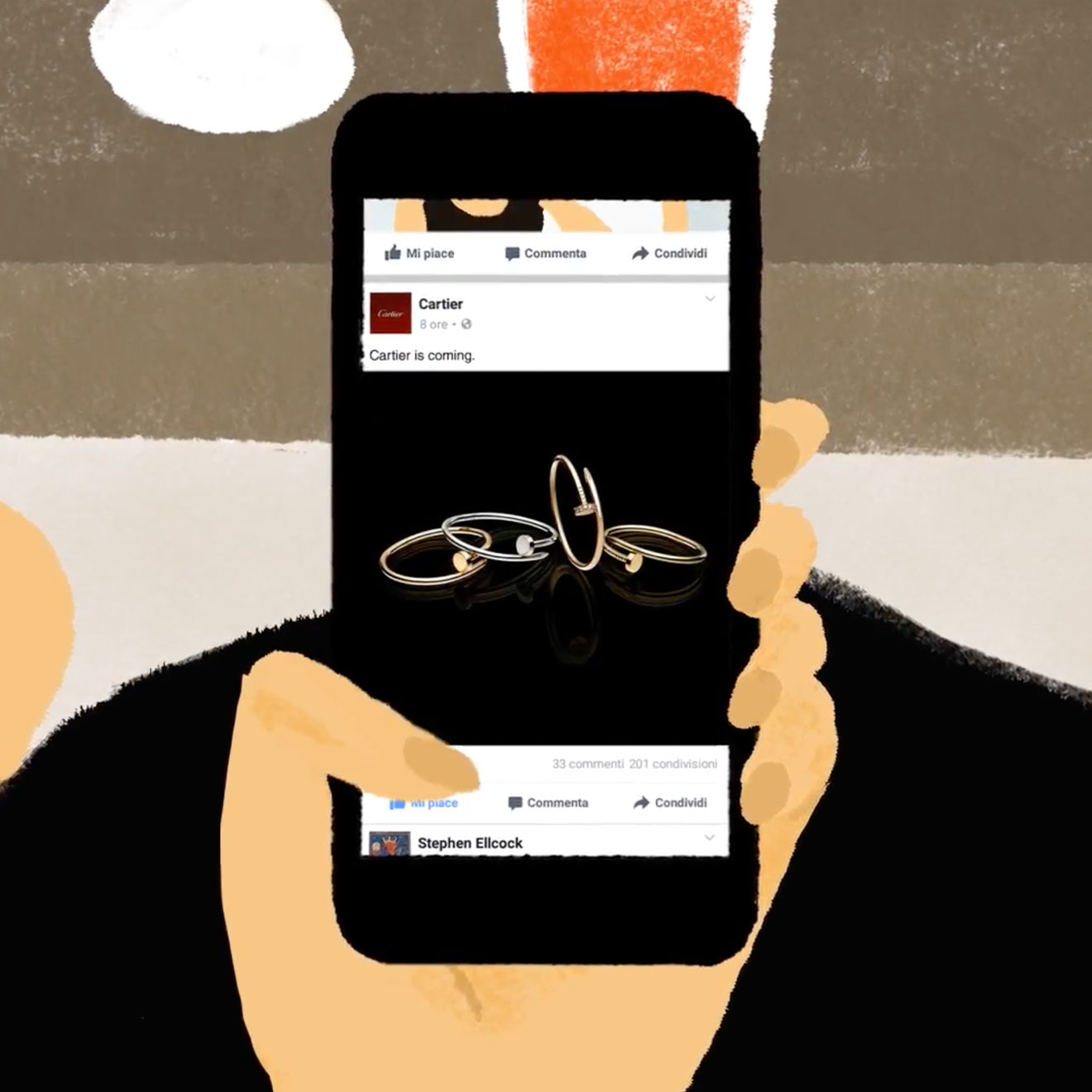 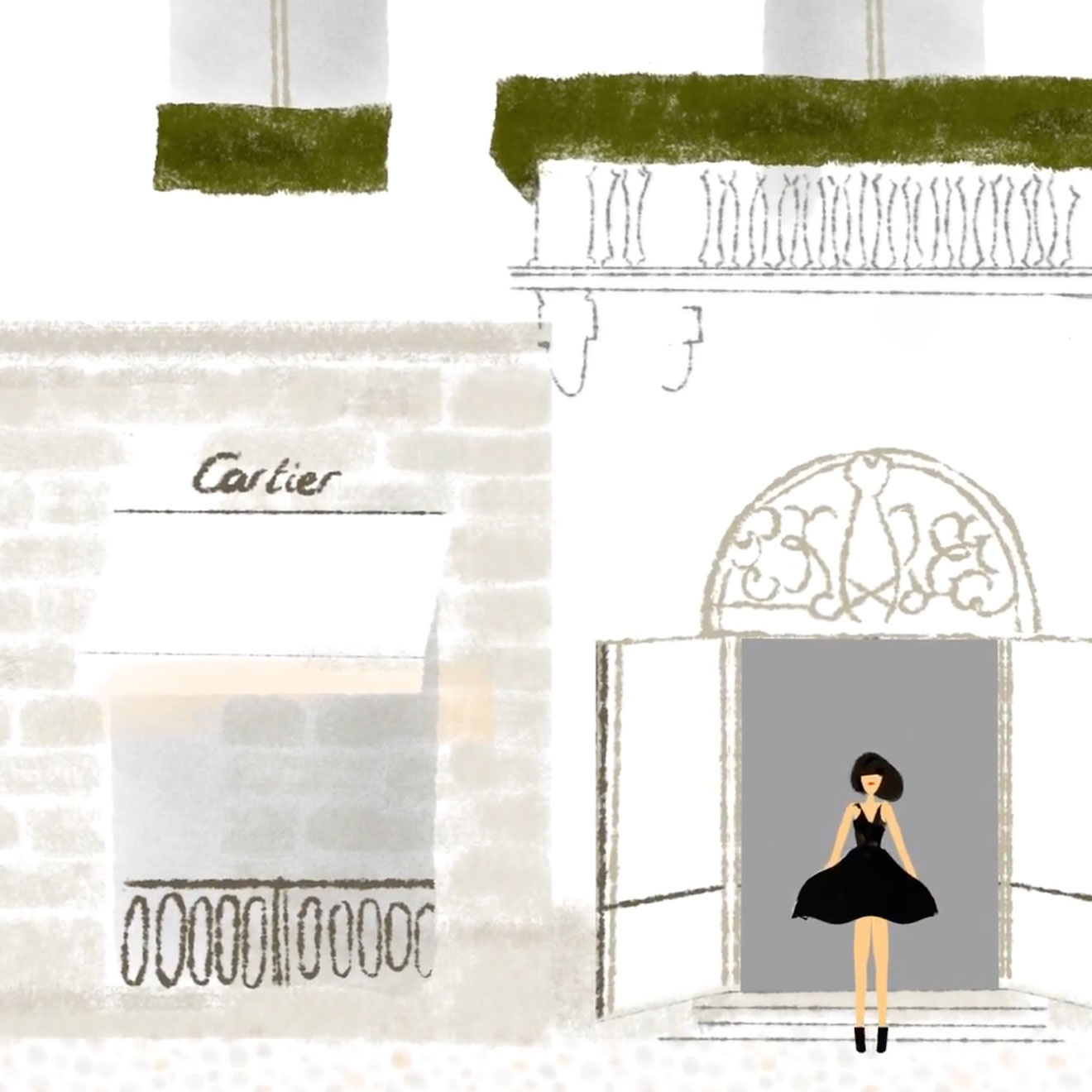 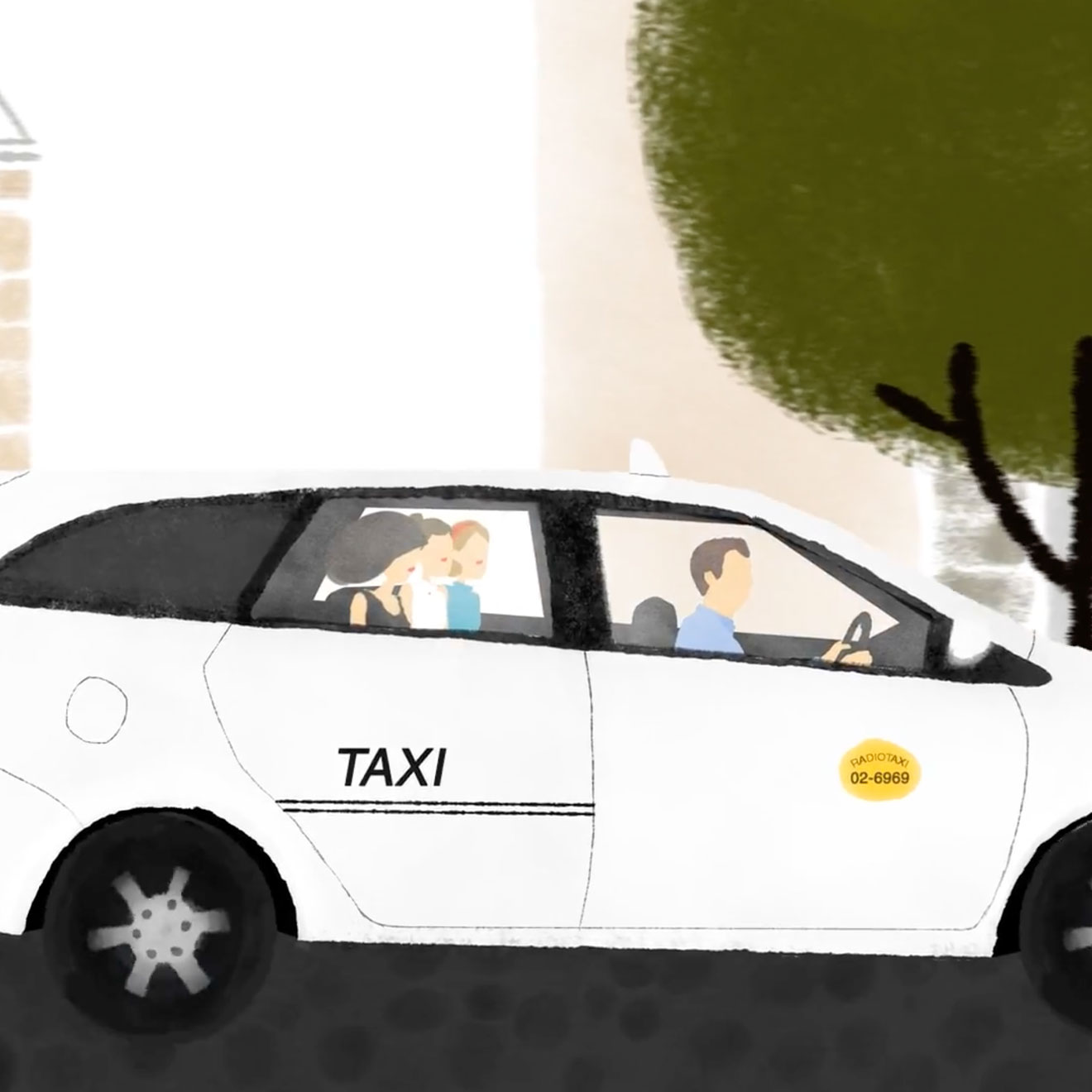 That’s the magic of being able to choose. That’s the power of being absolutely free to know when and where your talents might be best used. Like the time she worked for Mozzarisella; a 100% vegan and cholesterol-free mozzarella brand. That specific time she created an animated video in which a mozzarella cheese embarked on a mystical and spiritual journey through mandalas and deidities. Yes, you’ve read right.

“The mozzarella cheese transformed into Krishna, surrounded by mandalas made of vegetables until finally transforming into Kali. Oh, and she was always chanting an ad-hoc mantra: non-cholesterol… non-cholesterol…” 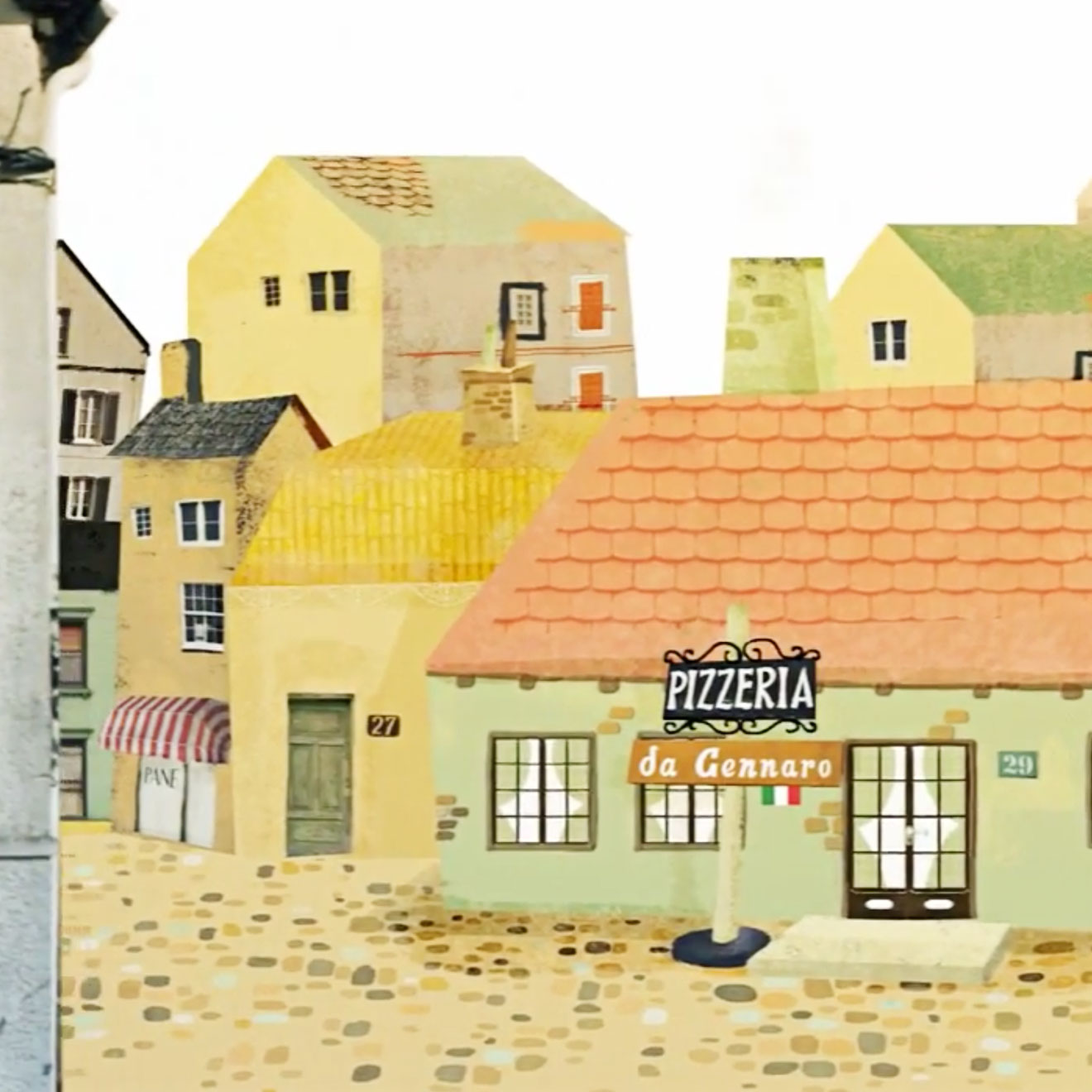 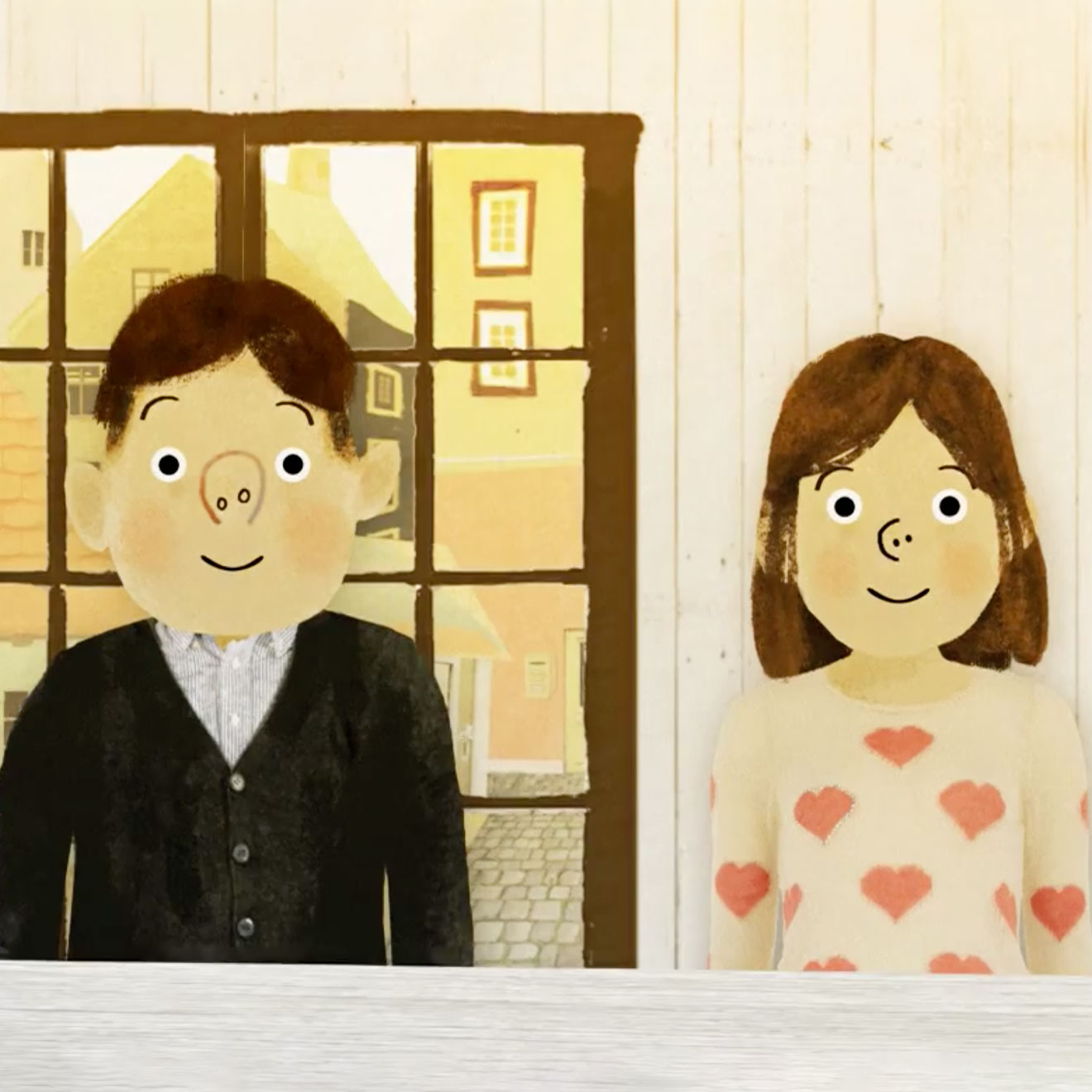 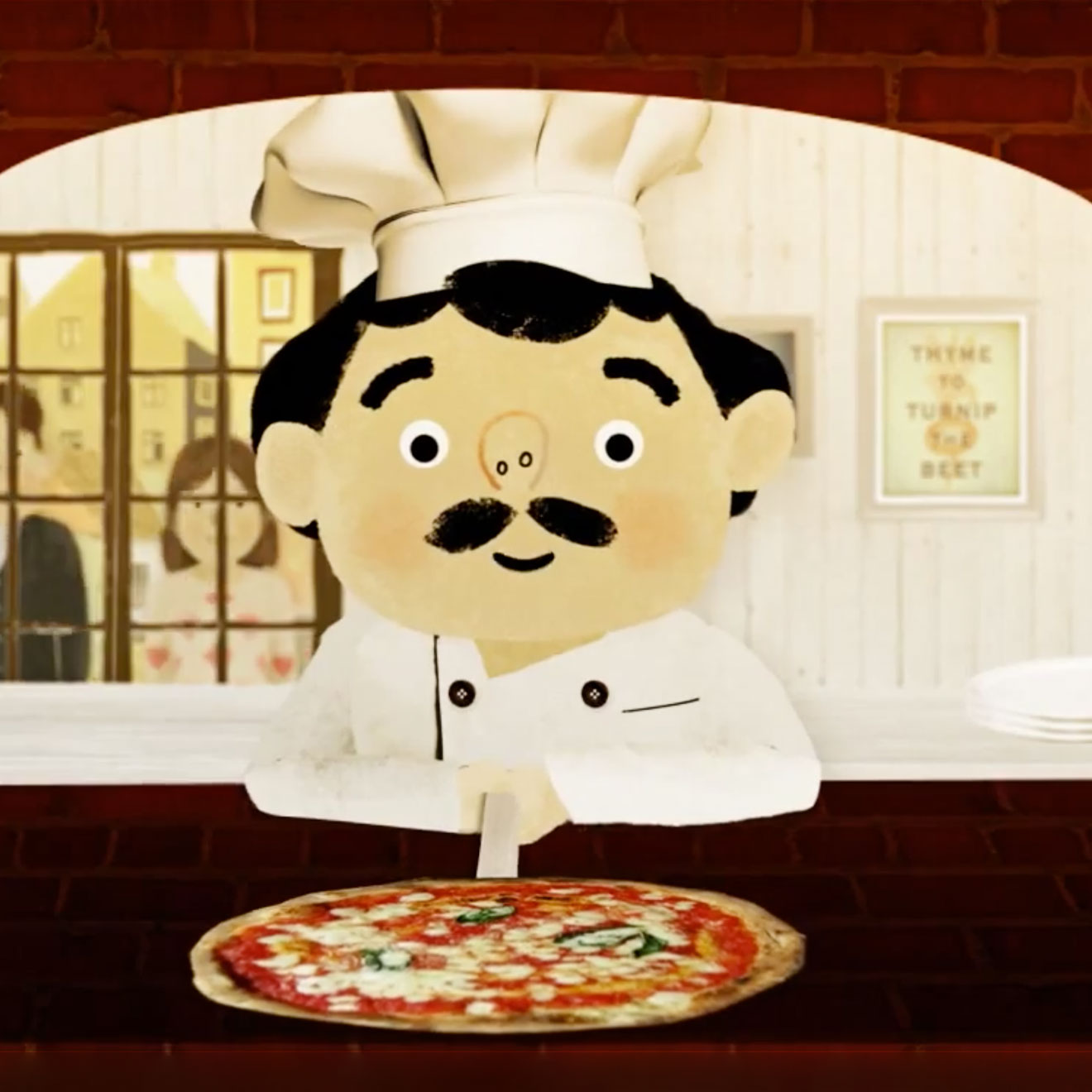 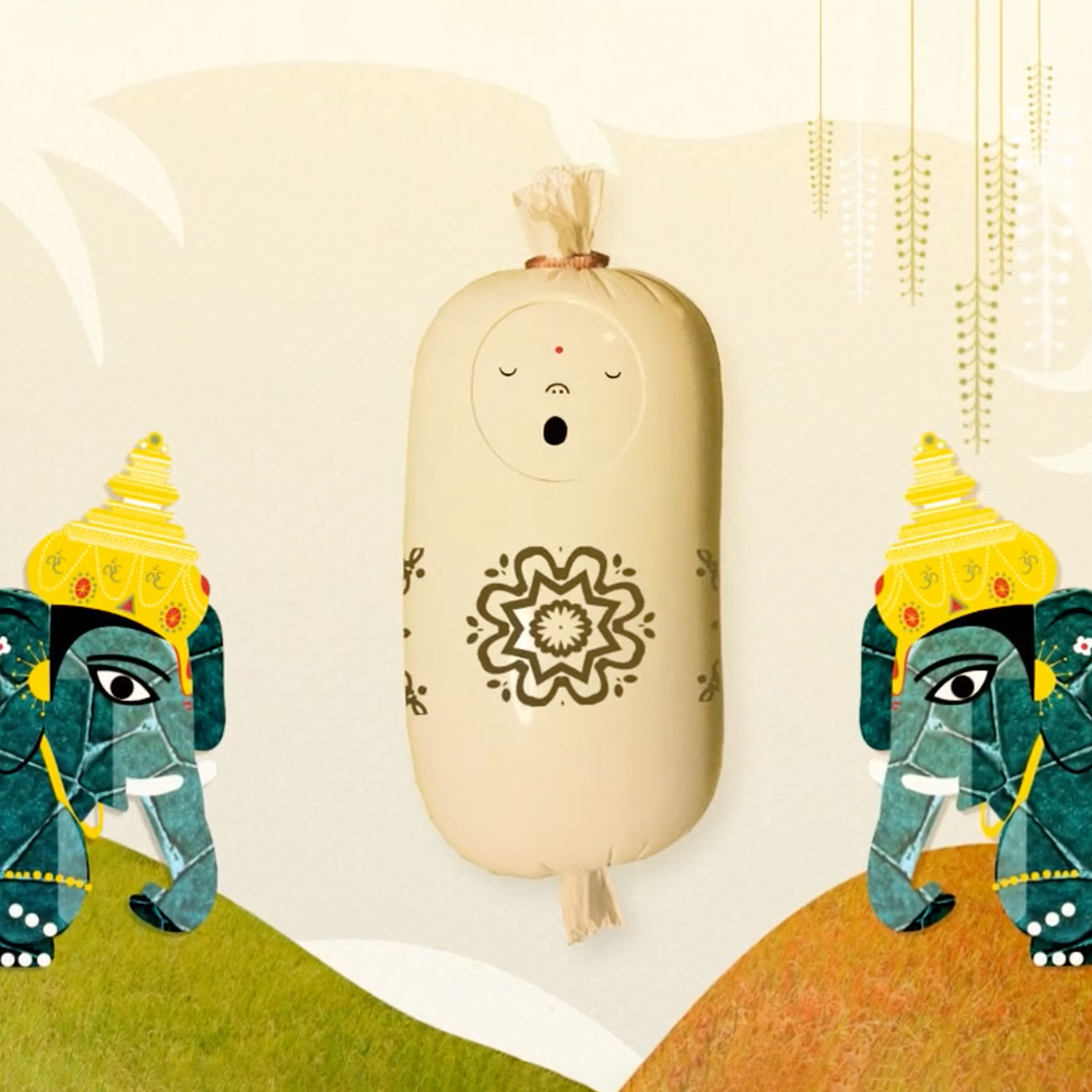 “The mozzarella cheese transformed into Krishna, surrounded by mandalas made of vegetables until finally transforming into Kali.”

Or Corpocoscienza, an animation project that shows the basics of Giuseppe Chieppa’s therapeutic path, represented by very “Elisetta-style” characters. A project she still recalls with great pleasure, because it let her explore her most natural and hand-made instincts.

“Giuseppe gave me absolute freedom to create. And I think that paid off, cause when I illustrate I love to start from different places and see where the drawing takes me. Like an eye, a nose, a mouth… That way the face completes itself. It leads me to what it should have always been.” 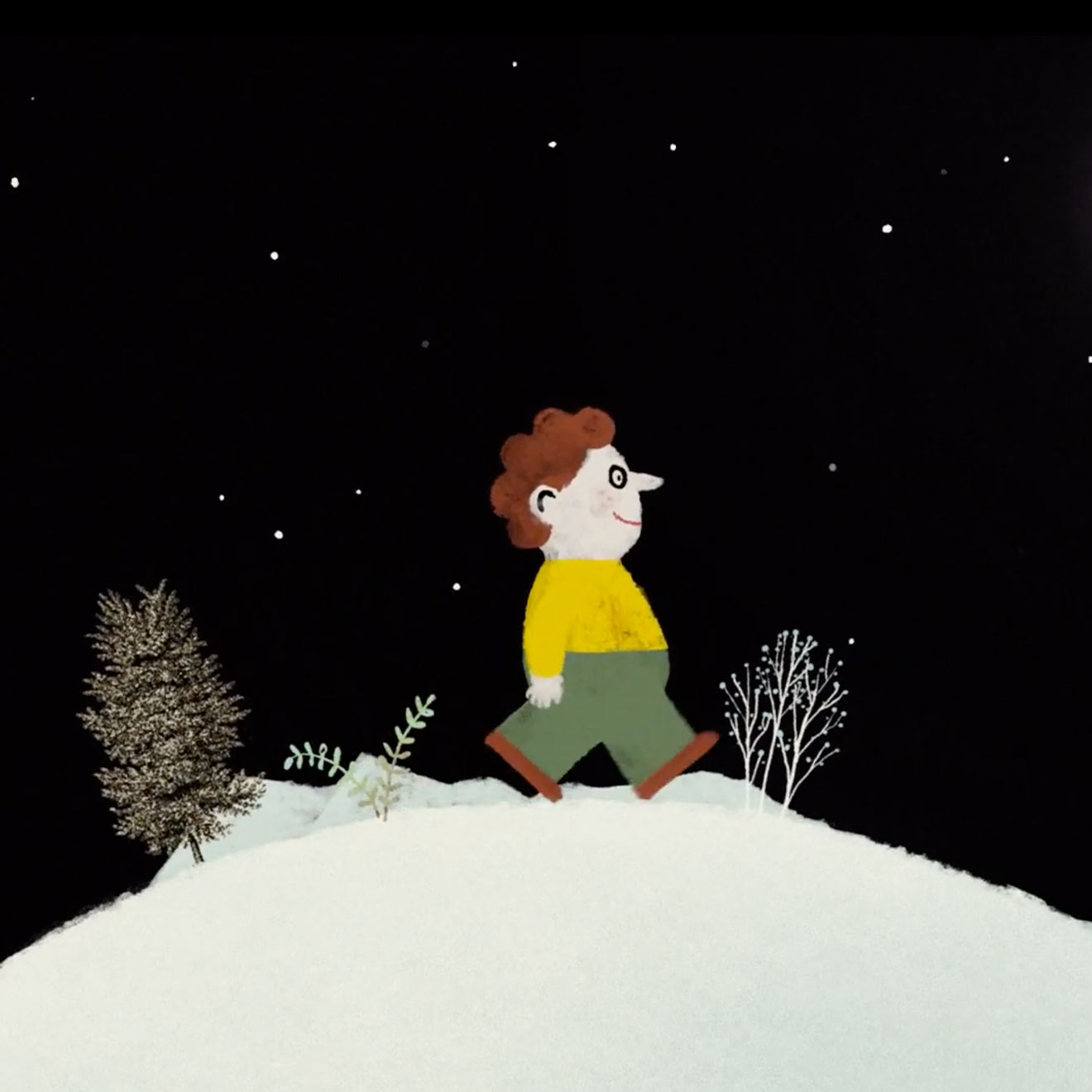 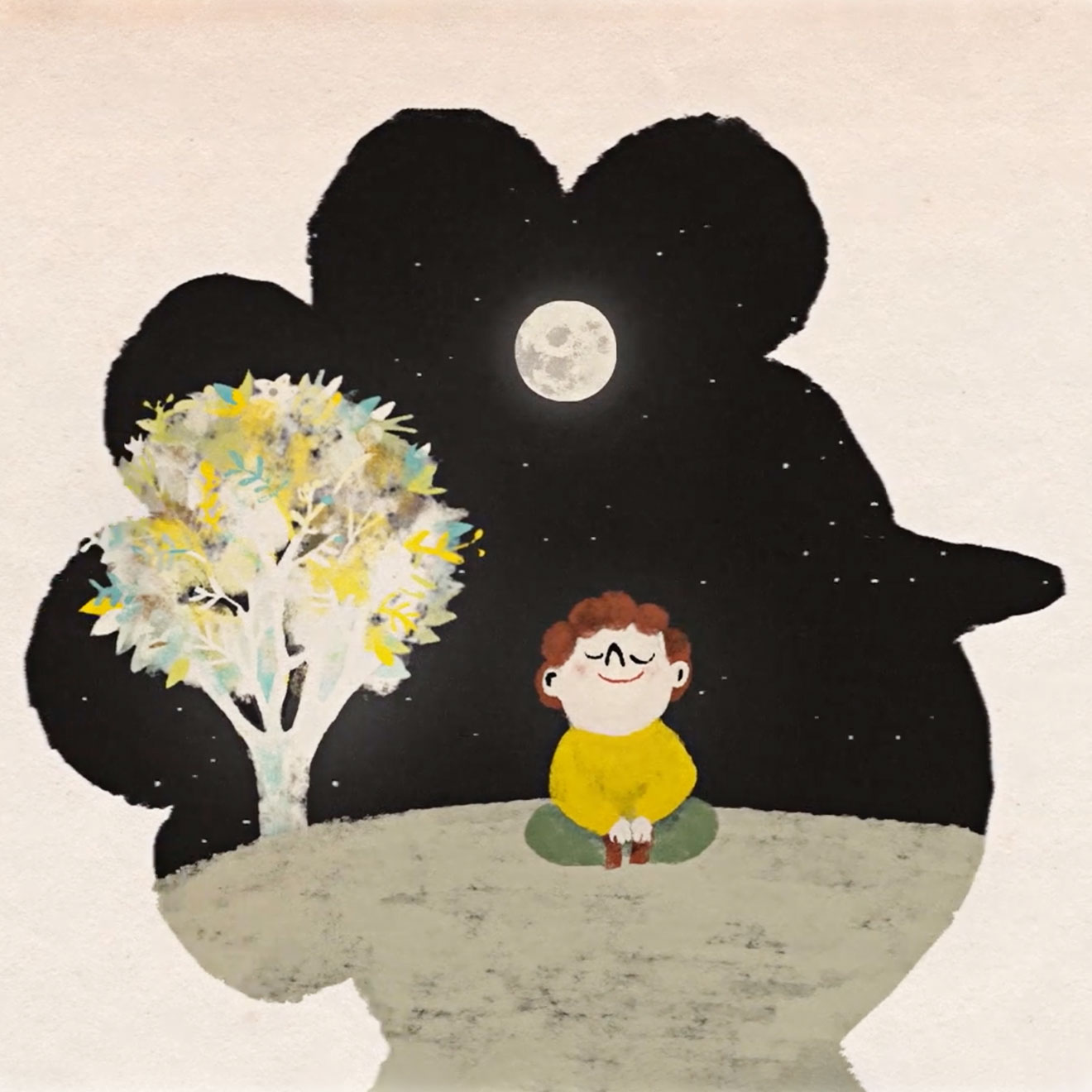 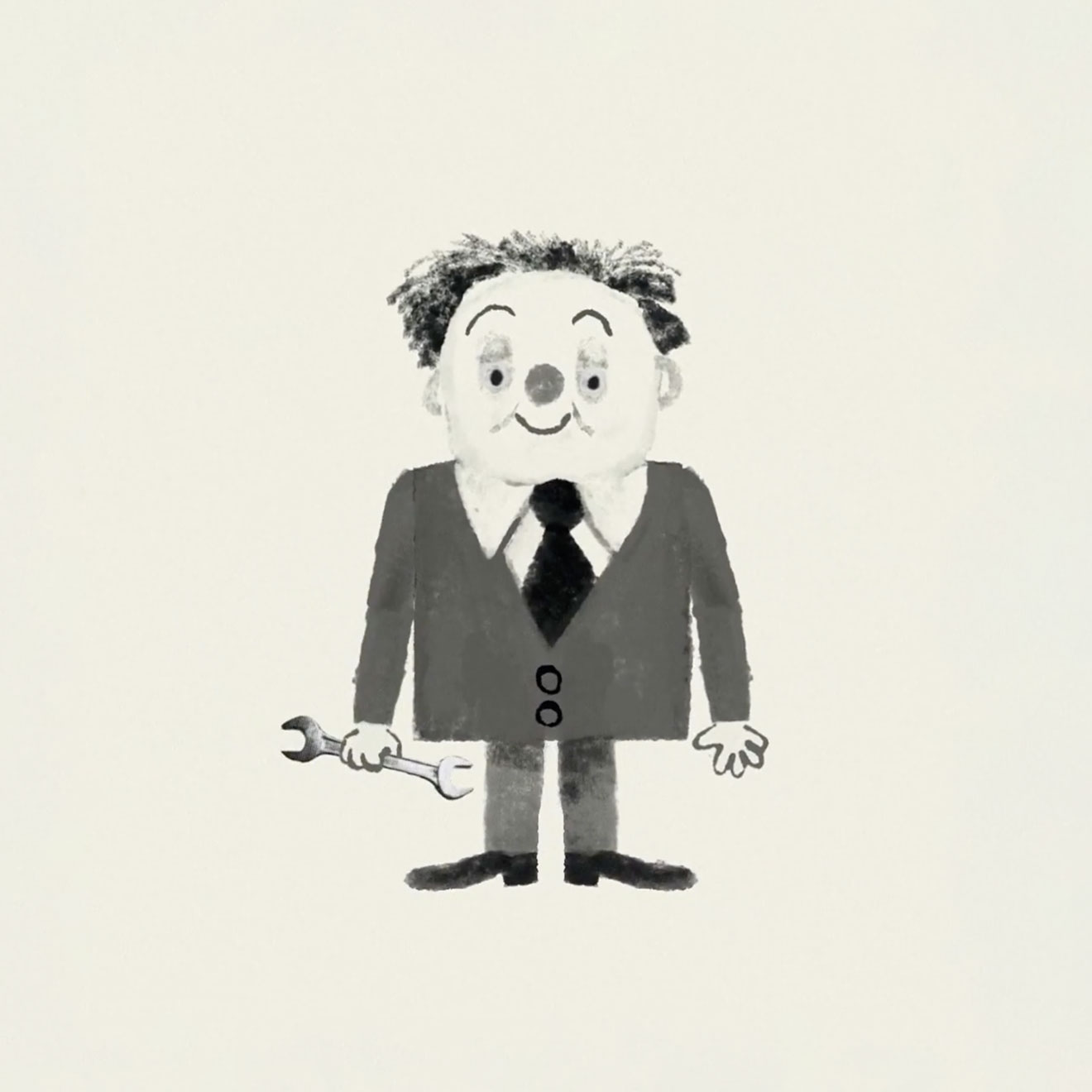 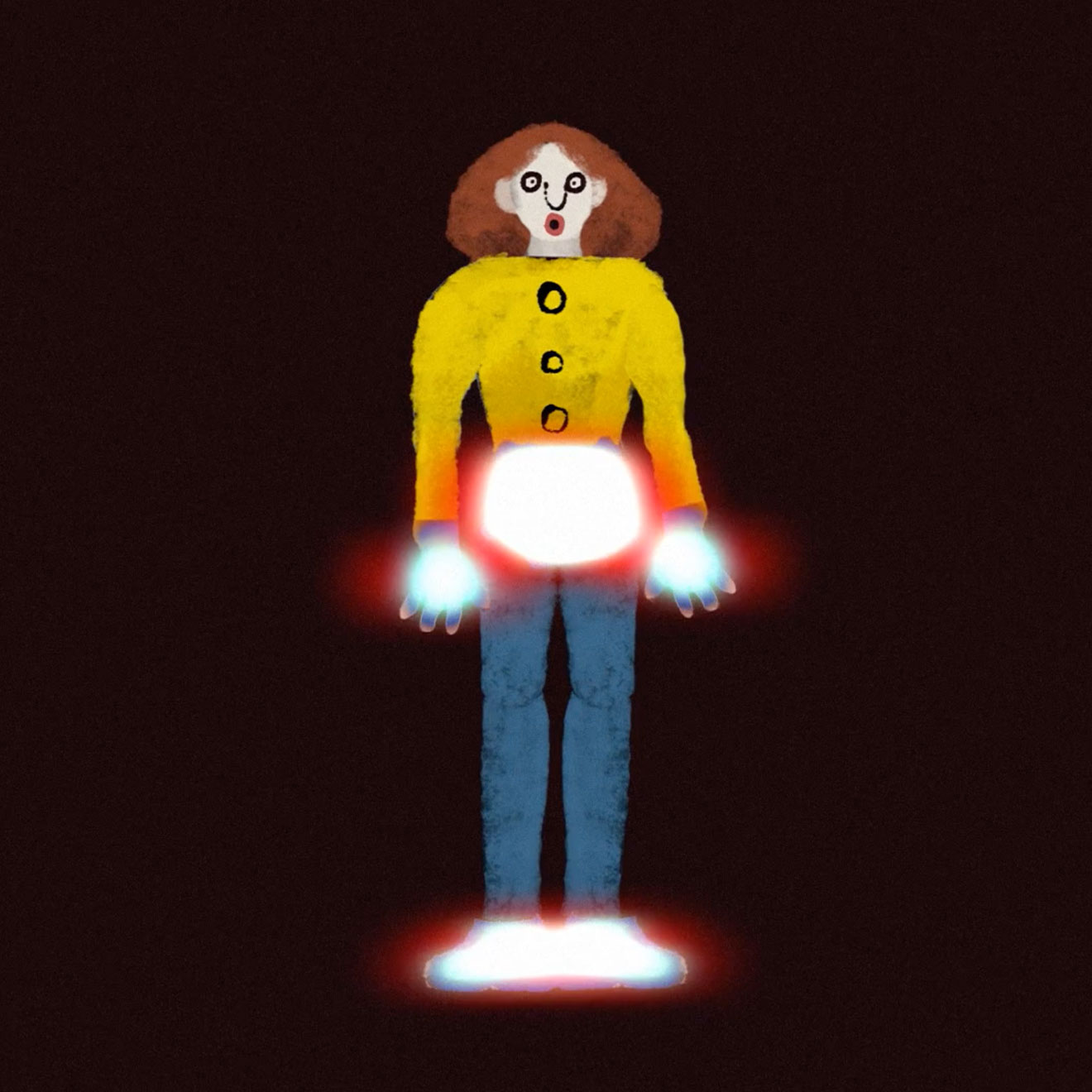 “Instead of creating something I just find a way to represent it.”

Both great examples of the importance of choosing. Both great examples of the importance of being able to pick the projects she was born for. Because she knows the best projects for her are the ones that make her lose sleep (in a good way), the ones she feels, from the very beginning, have a strong connection between them and what she thinks and ultimately, is.

Like the ones Macramè has to offer her. Like the ones in which we can tell the whole world there was a little bit of forest fairy dust involved in the process.

Brands she has worked with

or want to spread Elisetta’s fairy dust on a creative project, just say the word. We are here!