Sebas Carrasco or how having different interests might be proof that talent always finds its way.

His name is Sebastián Carrasco. He was born in Buenos Aires, Argentina in the mid-80s and he is a 3rd-dan black-belt martial artist. So be careful when you have a look at his portfolio.

Fortunately for him and all of us, this illustrator and graphic designer won’t let you down. He’s the full package. Not only does he have a huge talent for turning people and spaces into complex but at the same time extremely simple illustrations; he also has a great eye for art direction and the perfect balance that allows him to find the perfect strategy and concept for each project. 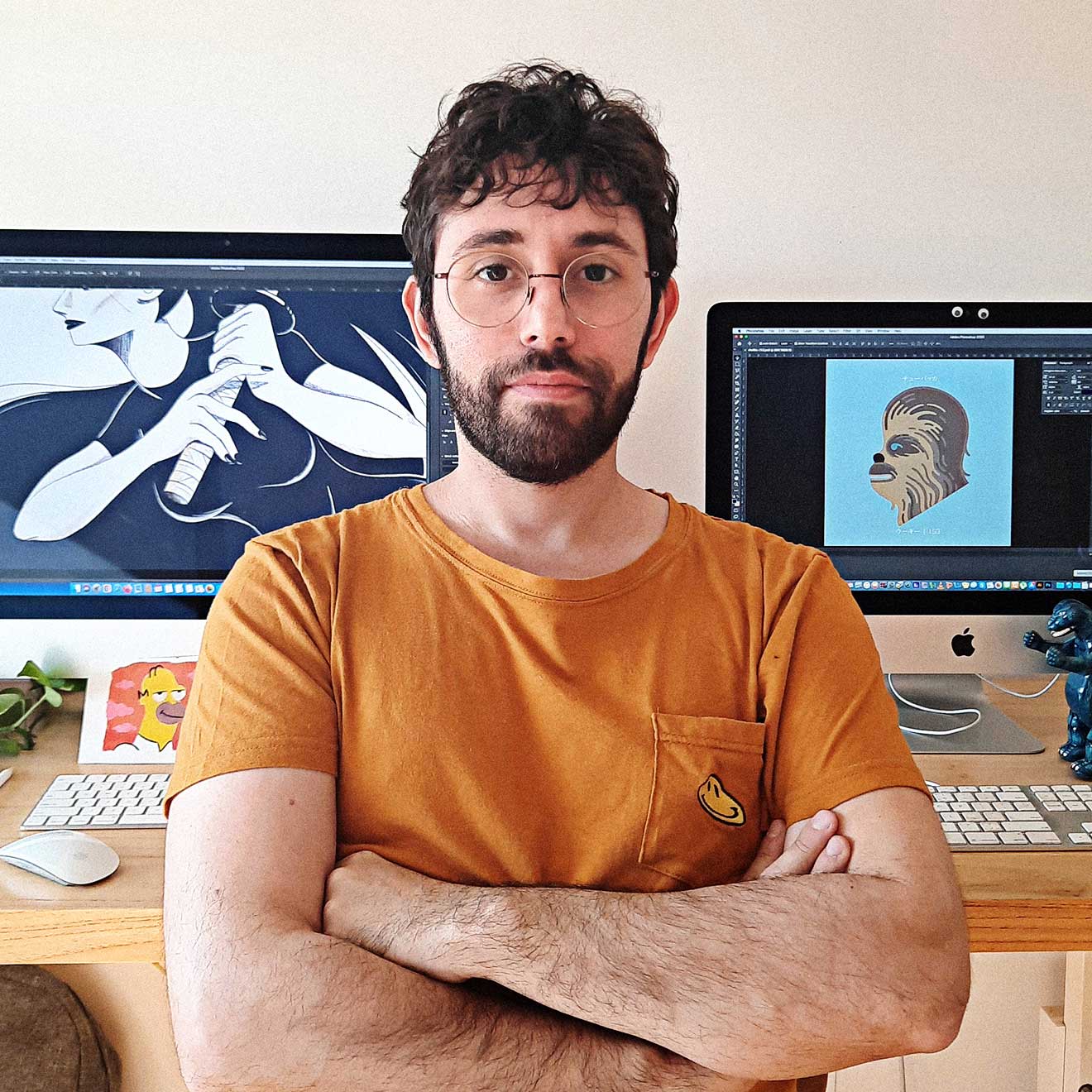 I like to travel alone. I like the challenge of exposing myself to the world a little more. 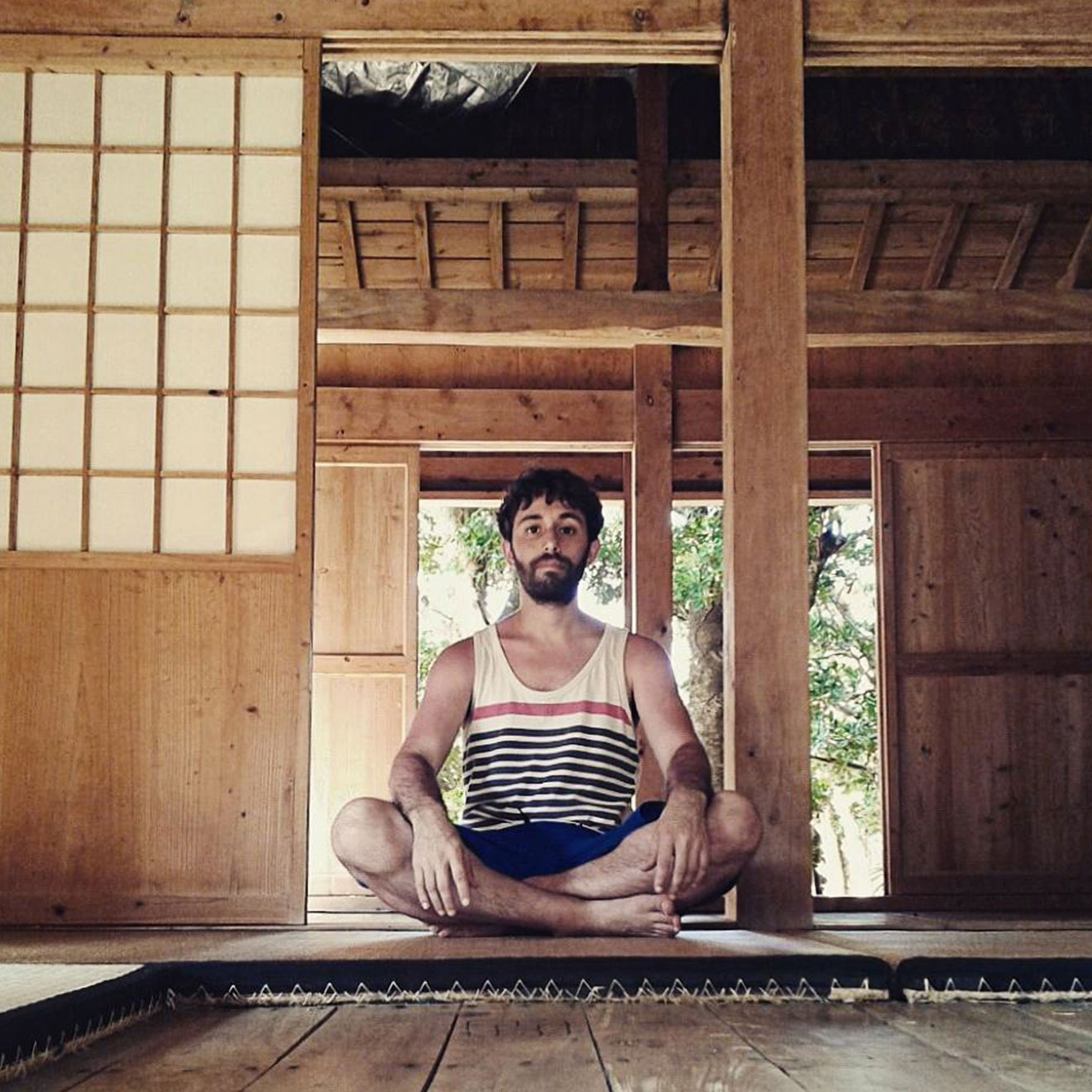 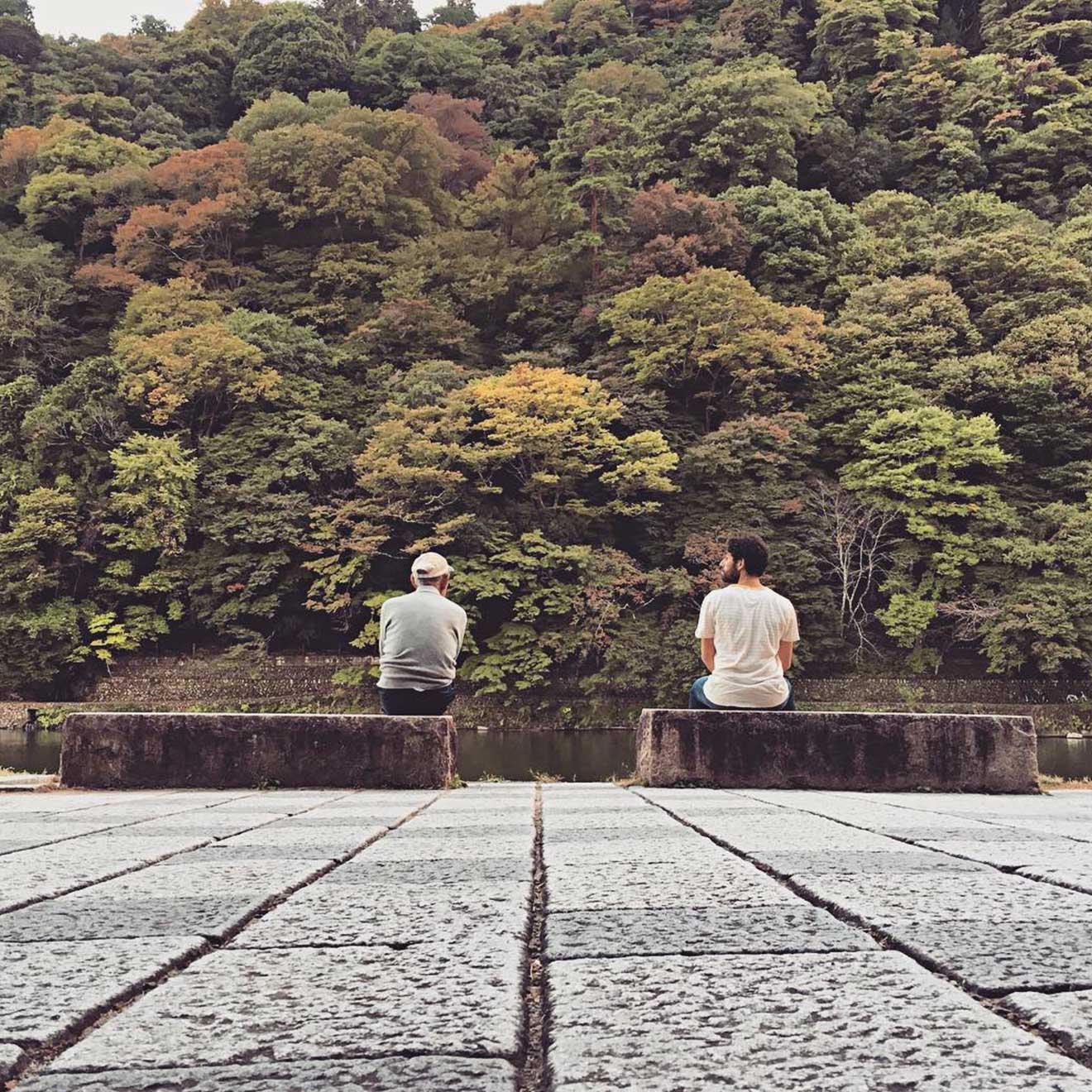 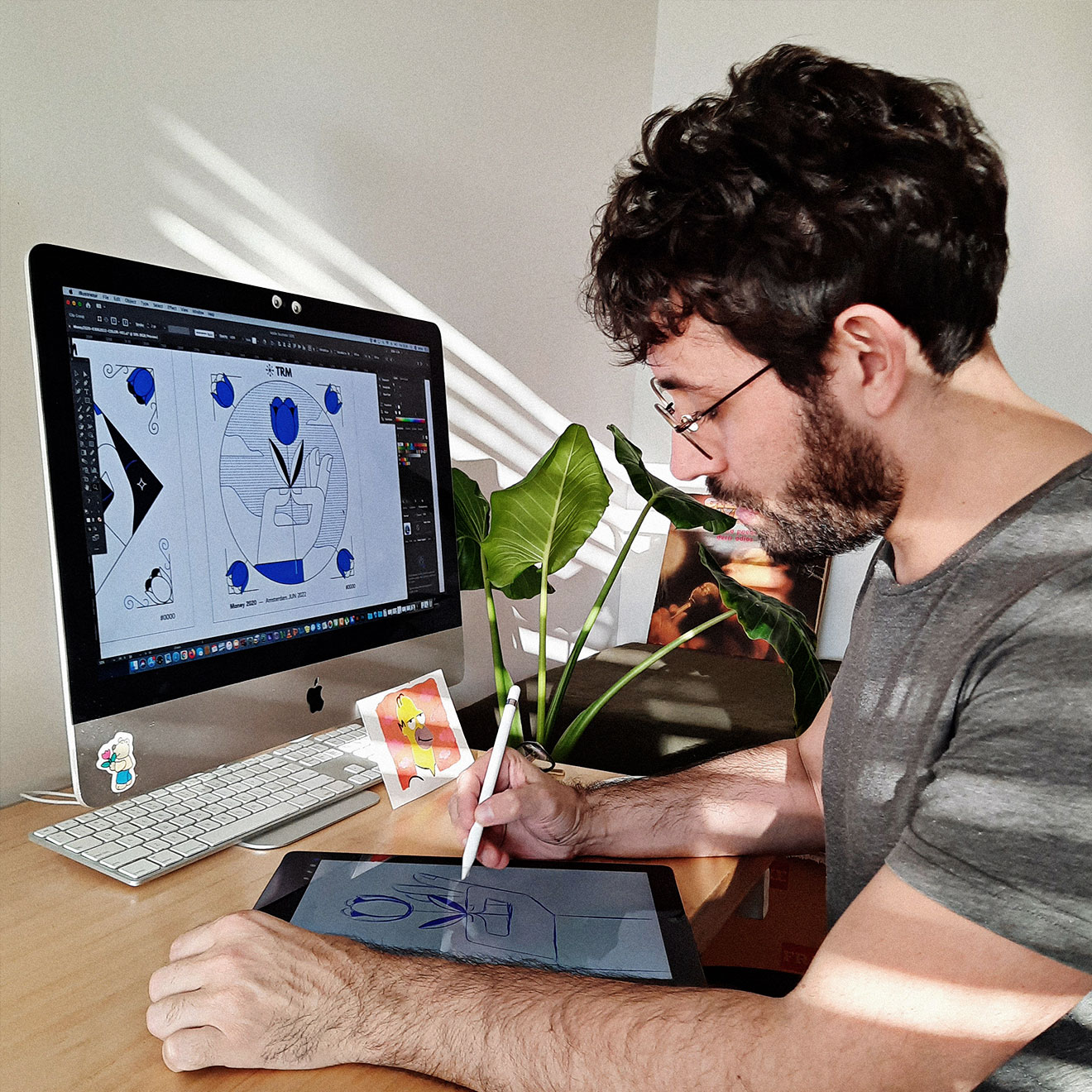 And it all started early in his career with his first job. A job he thought would be more about design but turned out to be almost fully about illustration. A job where he went from art rookie to the artist in charge of illustrations that world-famous models were wearing on the catwalk at an international fashion show.

Yes, he has a habit of doing that… Whatever he does, he takes it to the next level.

I knew that the studio had a reputation for working with musicians. I accepted without thinking.

That’s why when he first stepped into Zona de Obras, the design studio where he still works 14 years on, they couldn’t let him go.

There, he works as a Senior Designer, Art Director, and consultant in branding and strategic brand management. But that’s not all. Lately, as part of the process of promoting the studio’s digital profile, he also coordinates the development of UX/UI projects, while leading the whole initiative on all different fronts. Quite impressive.

So when he told us that one of the most famous singers in Argentina has a portrait done by him on his wall, well, we were not surprised.

“Not long ago I saw on social media that Bahiano, ex-singer of Los Pericos, has a quite large painting in his living room with an illustration of his face that I did for the cover of a record. I don’t even think he remembers who I am or where that illustration came from, but it’s there. As part of his home decoration.”

But how can he be so successful in everything he does? Fair question. 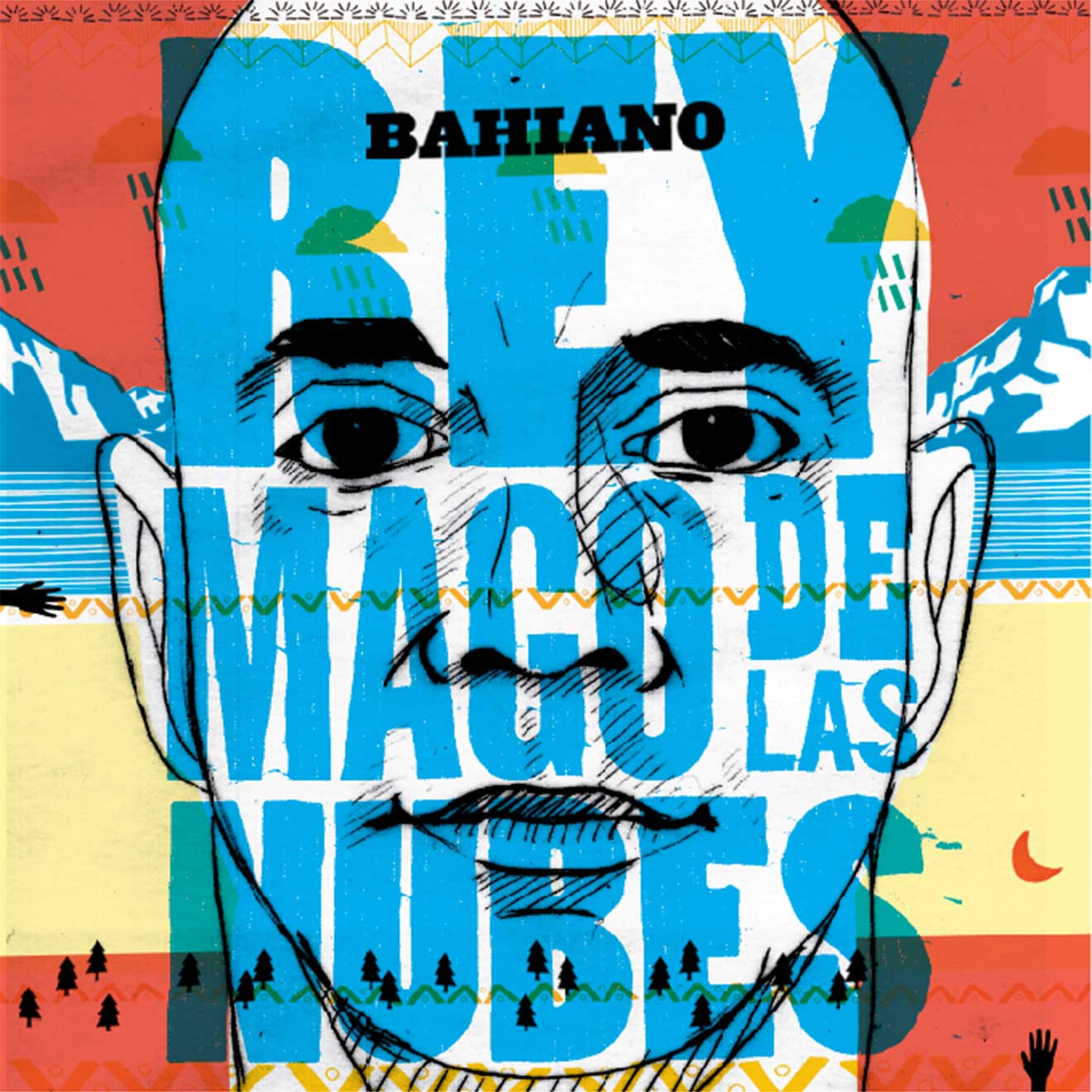 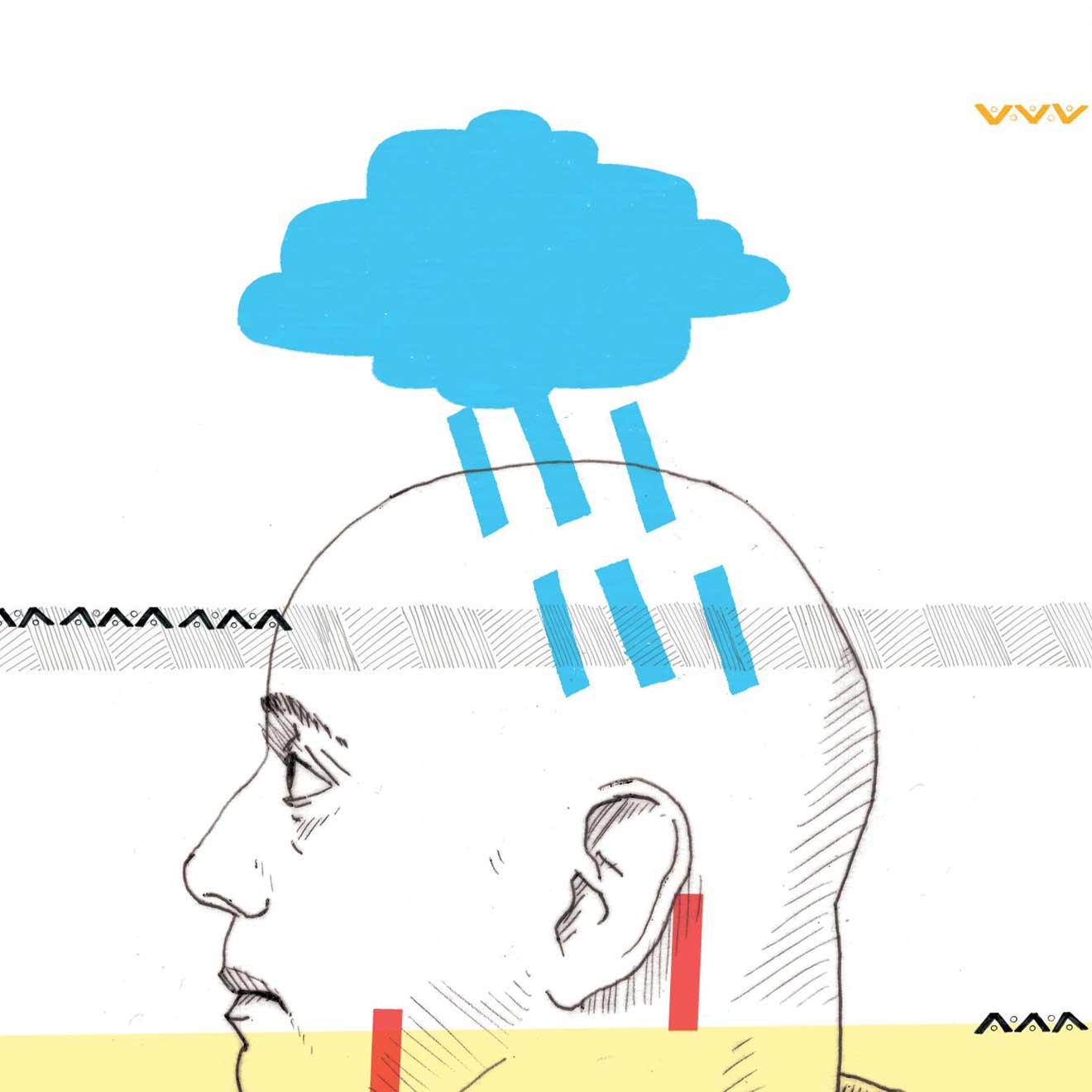 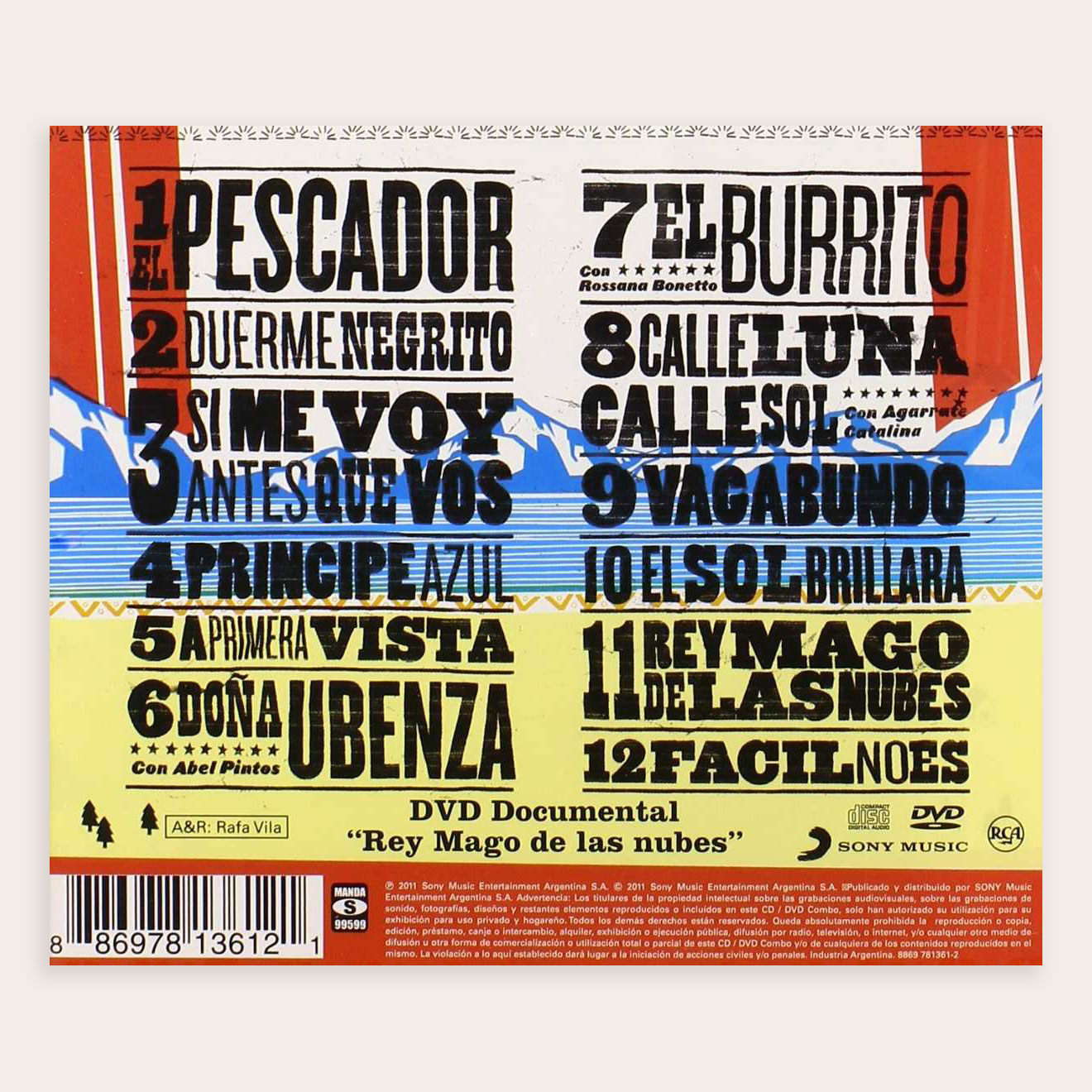 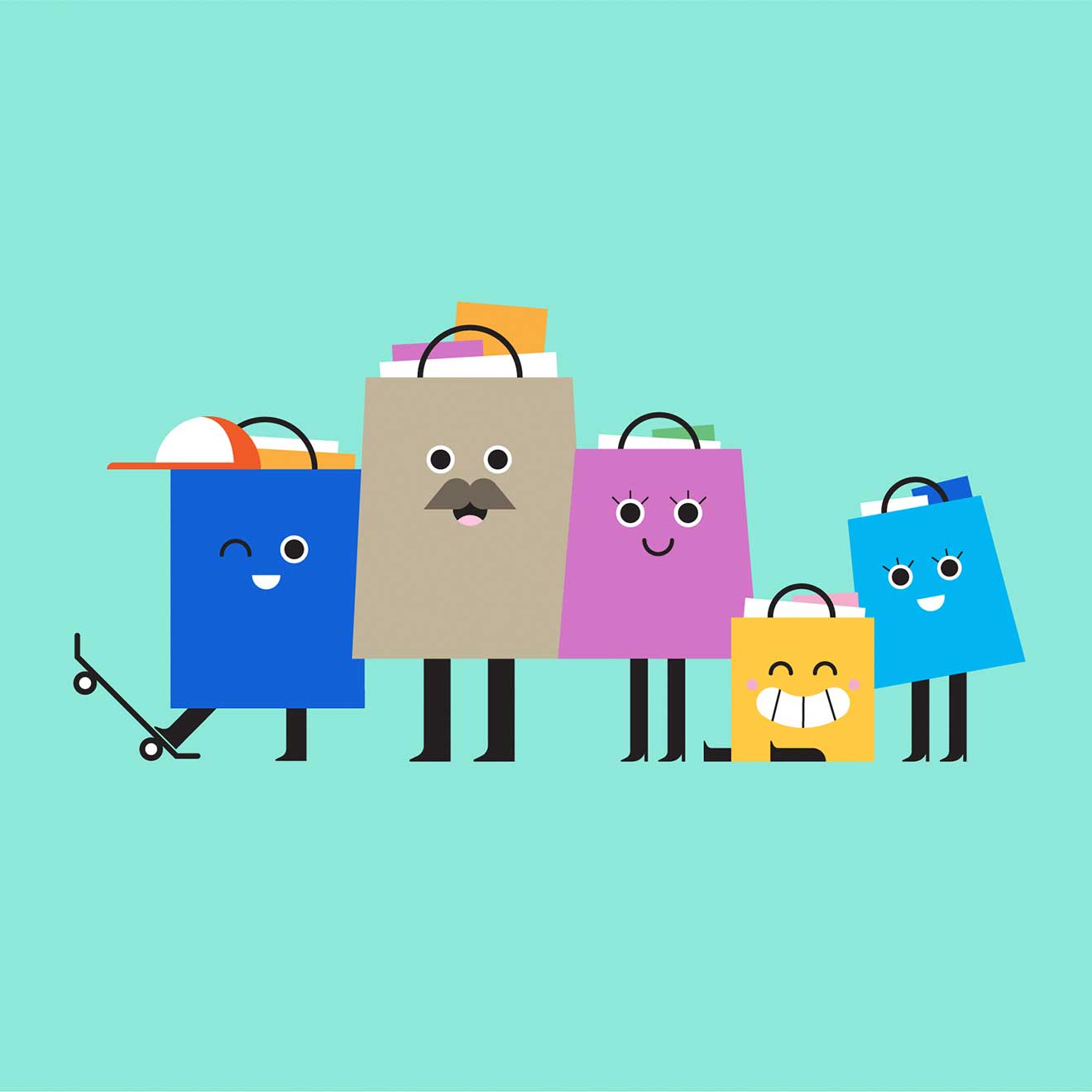 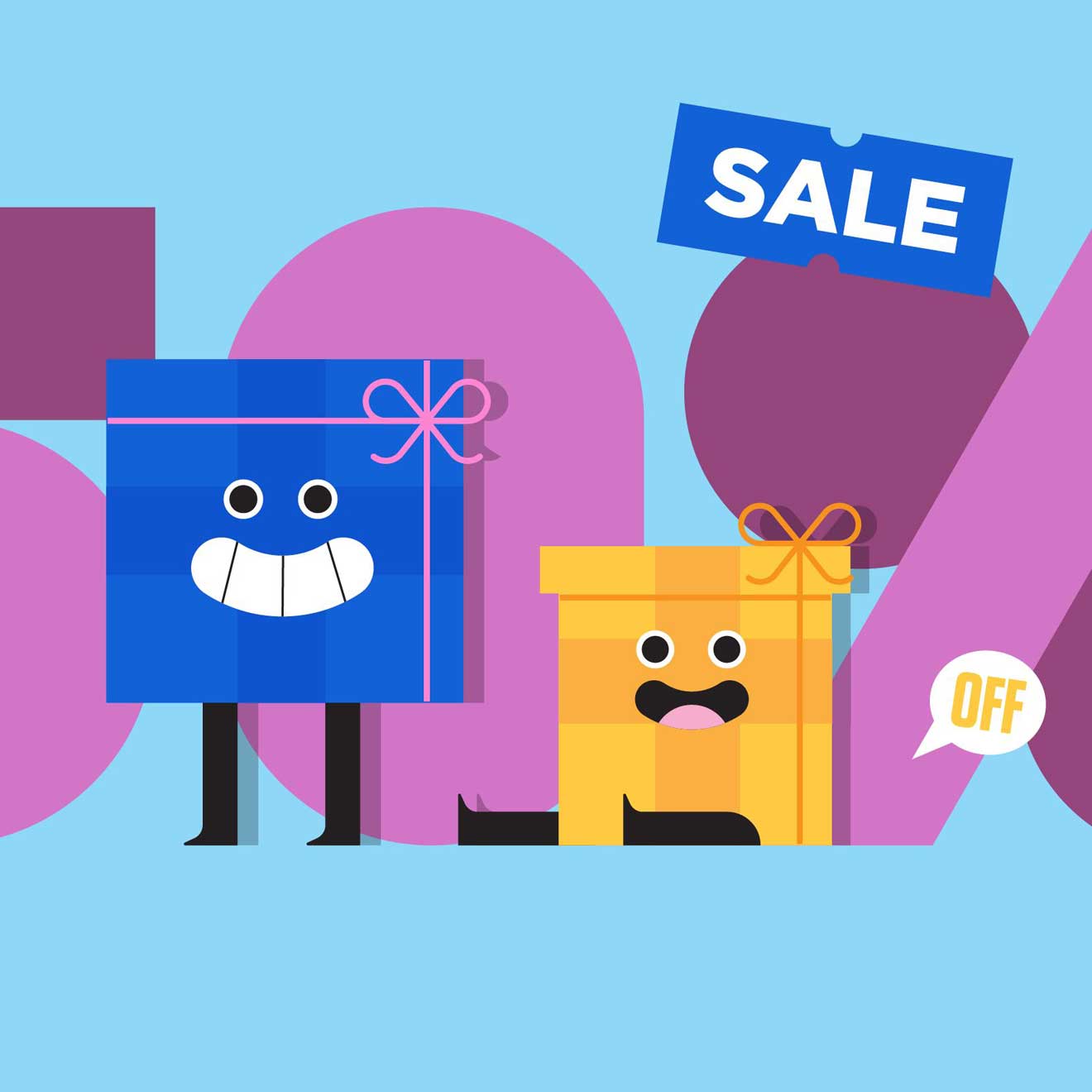 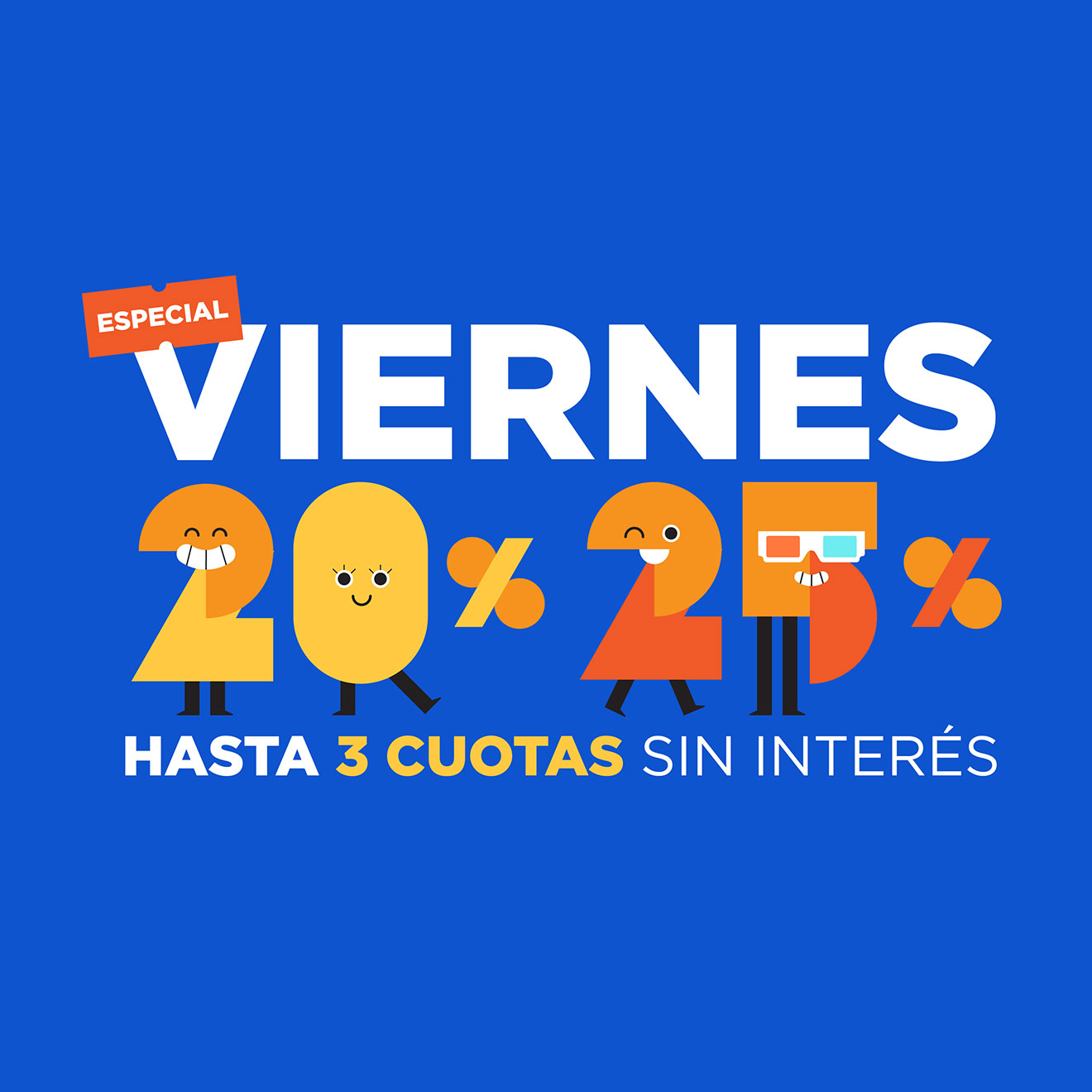 It’s hard for me to think about illustration as work. I enjoy it too much..

That might take us a few years back to when he was in high school and planning what to do next. Career consultants told him he has capabilities for design and management. Two completely different stories. Two scenarios that are not likely to come together, at least in most cases. Ultimately, two sides of the same coin, as we now know. Time just proved this. Sebas had, and has, aptitudes for all that and more.

He can perfectly balance creative thinking with rigorous management. Teaching design at Universidad de Buenos Aires with a top-level Tae-kwon-do career. And he can even find the time to explore, create and enjoy the art of illustration. Something he is (also) extremely good at. Something he does on a freelance basis, all the time. And he has a lot of fun doing it.

And that kind of passion and true enjoyment can be seen in every single illustration project he has worked on.

Like when he was commissioned to create a simple illustration for Netflix. It was his first illustration gig for a big-name client and they asked him to go for a random generic illustration. Did he do that? No way. He worked on an extremely famous actor’s portrait. Was it the right call? Definitely. The client loved the portrait so much that they changed the brief and asked him to develop a full series.

Or even when he worked with MODO’s communication and development team to create some illustrations for the app, its digital platforms, and even some street advertising campaigns. Huge name, huge project. Huge engagement. Those illustrations are still circulating a lot, and they opened many doors for him.

And that’s because he is perfectly committed to making the most out of every single project he has on the table. A commitment that can also be seen in everything he does. 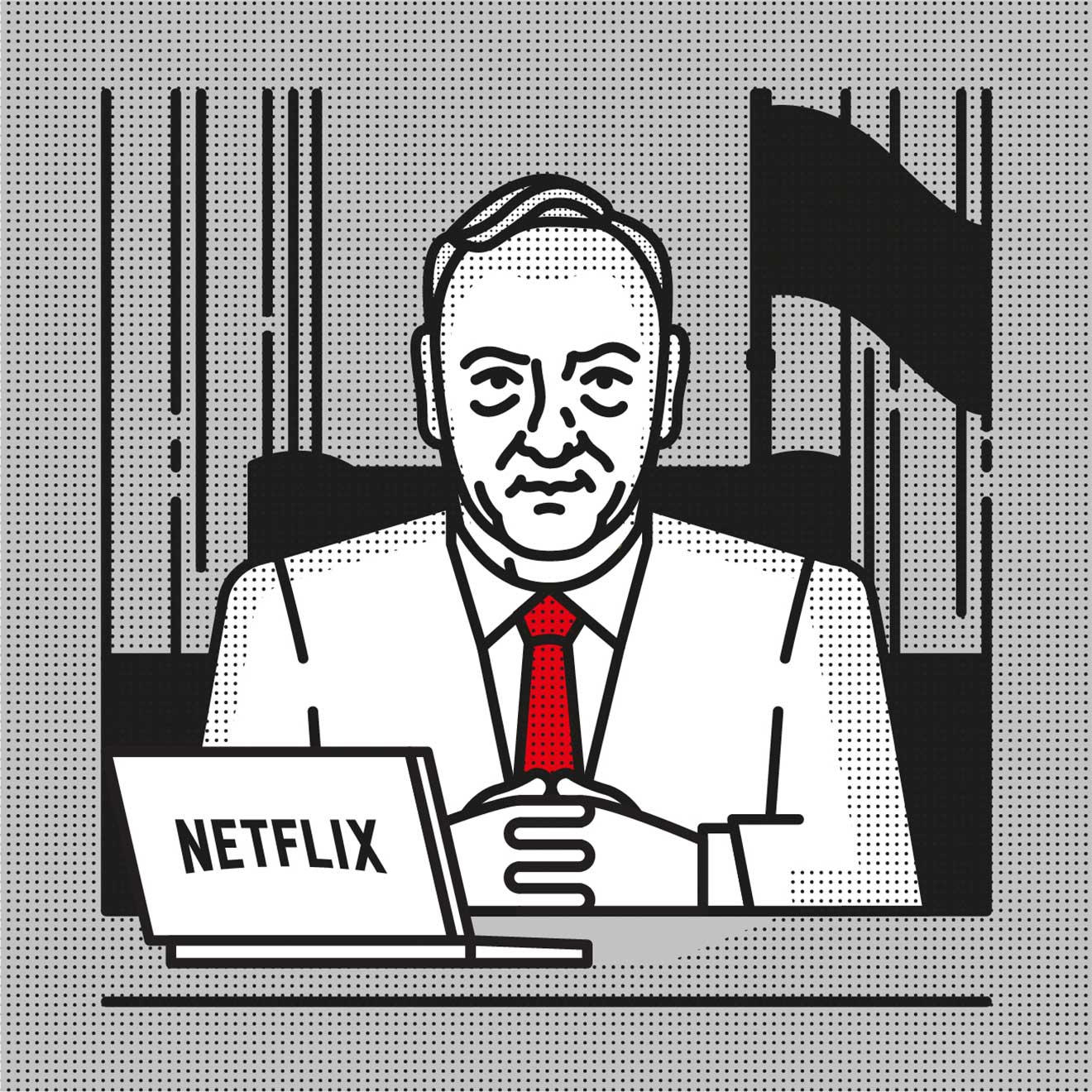 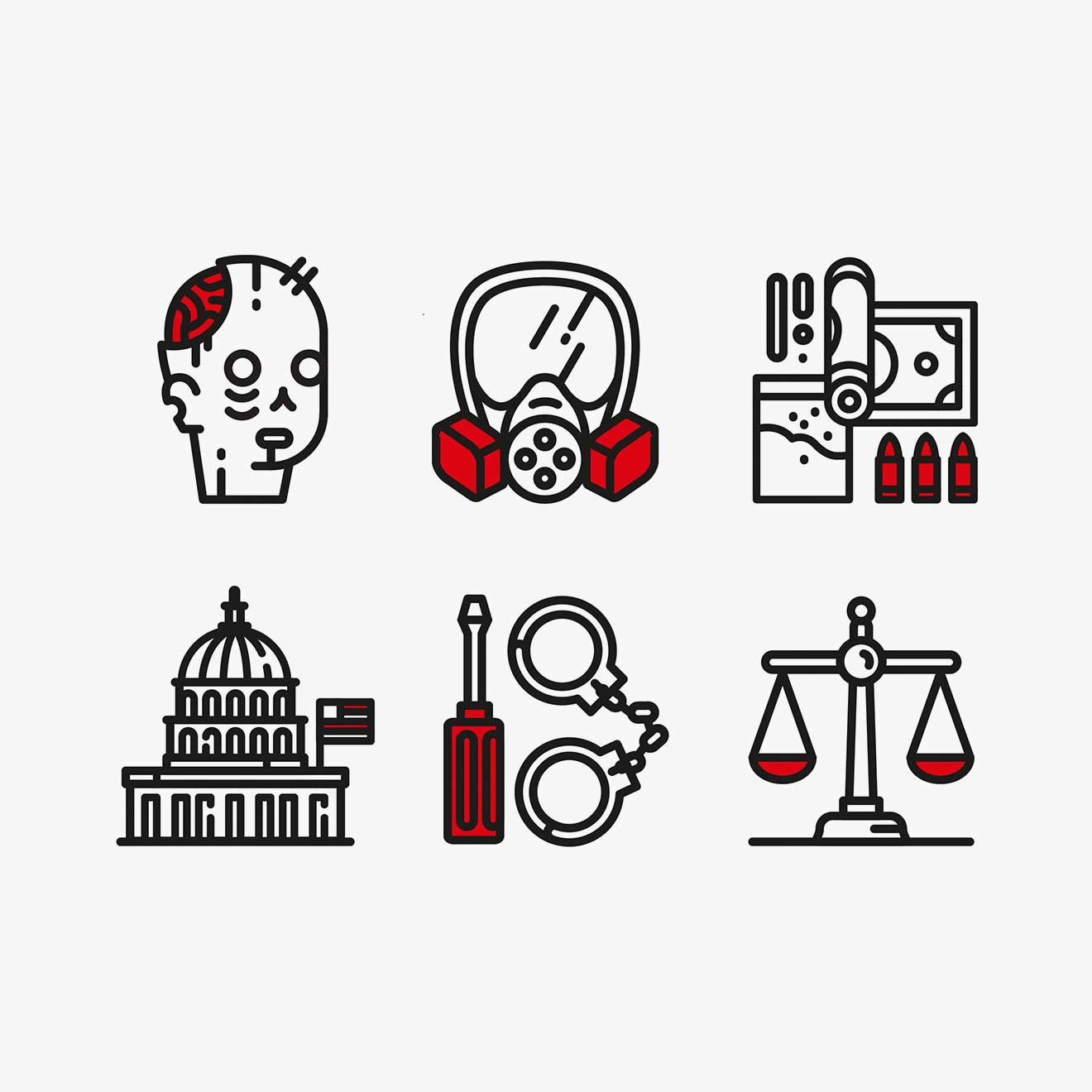 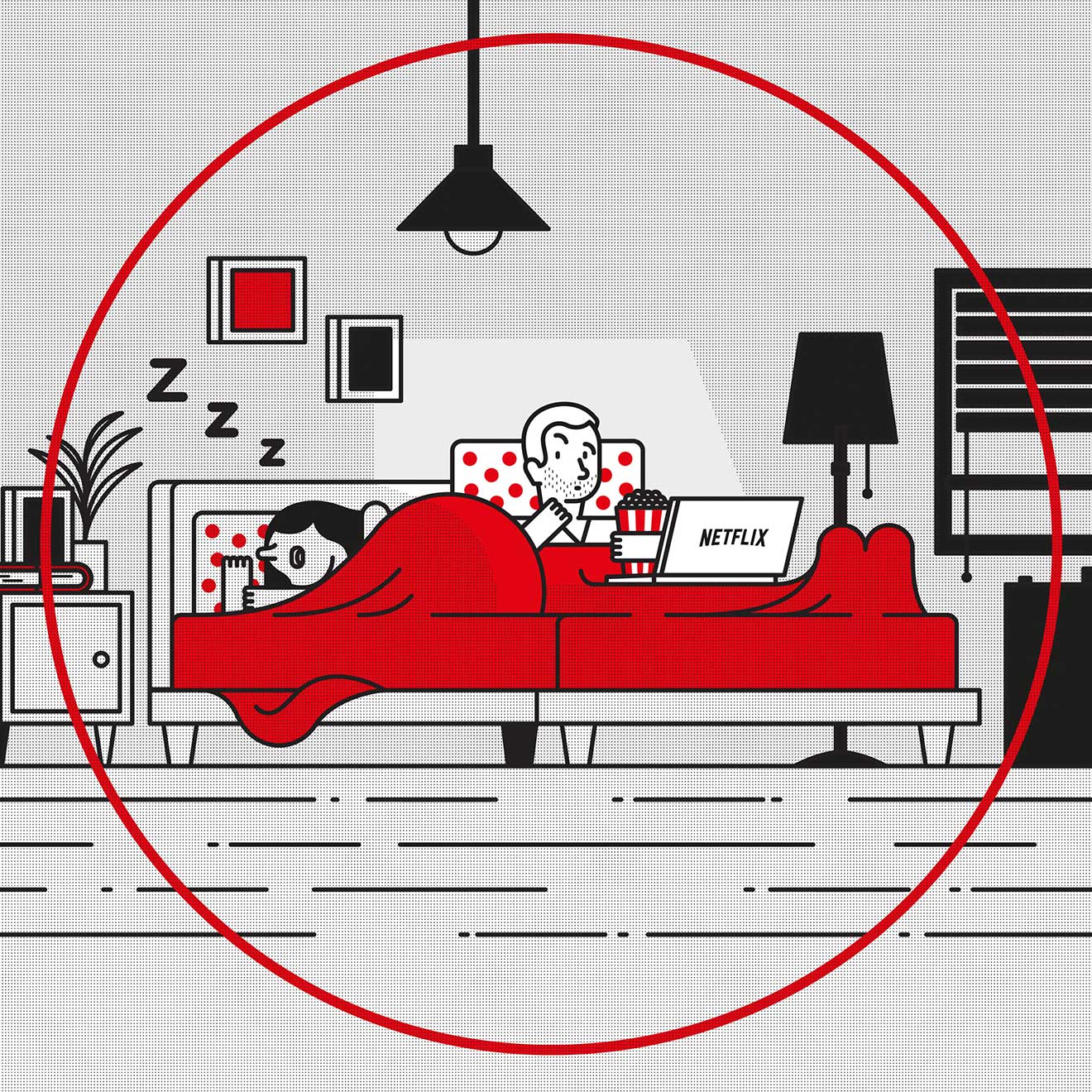 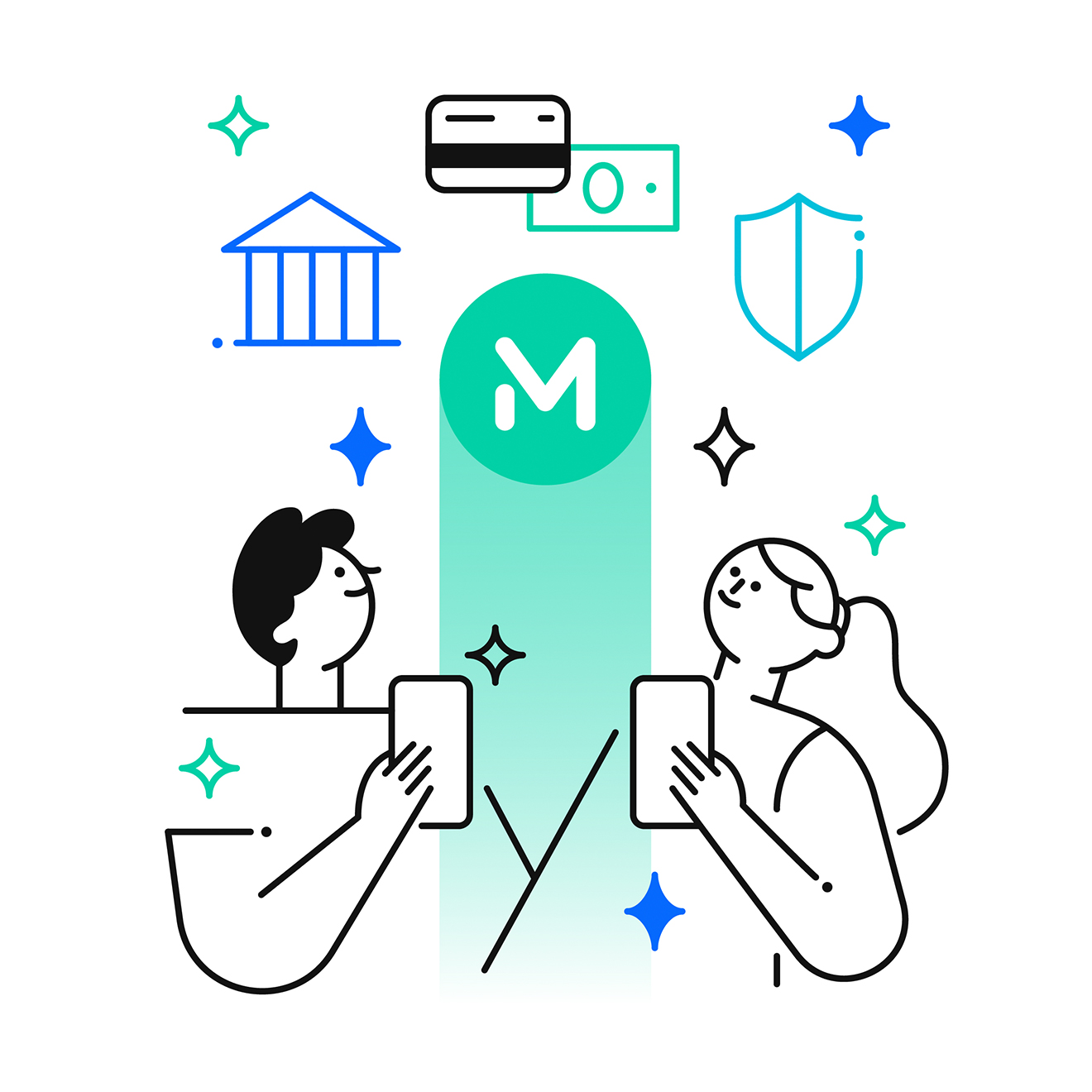 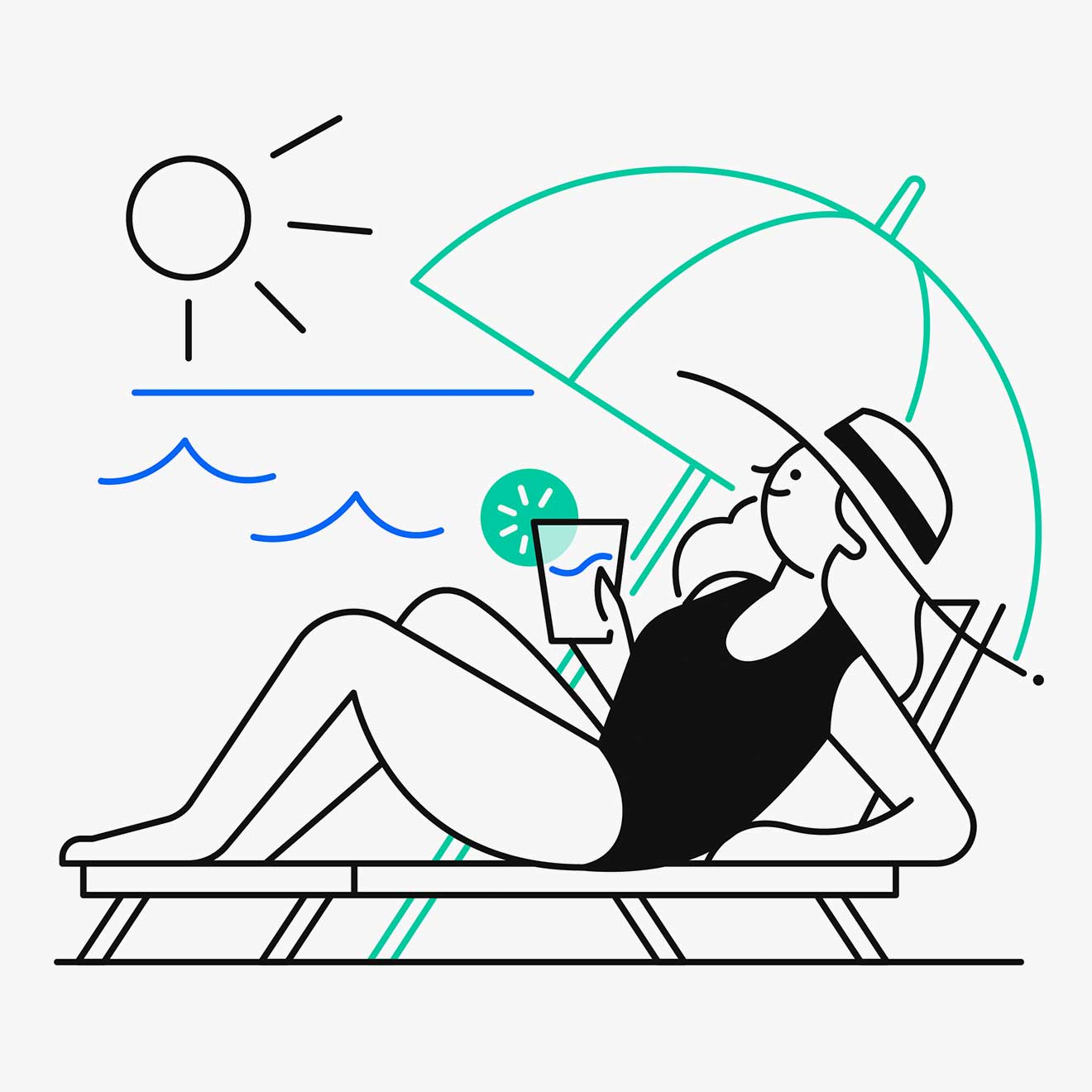 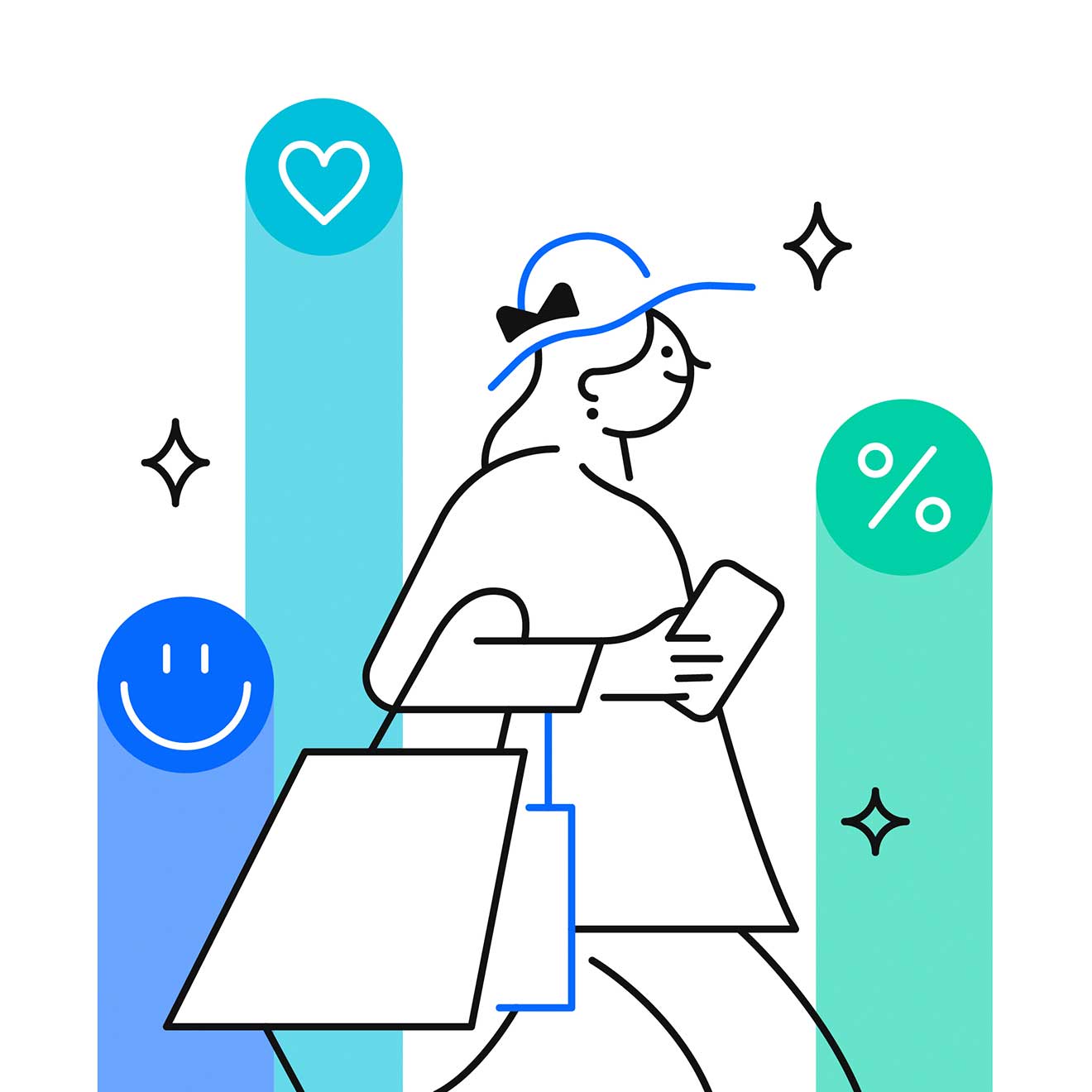 I am particularly a fan of Japan. I studied the language as a child.

We all love comics and manga, and most likely we can agree we all love Japanese culture, right? But Sebas took this love to a whole new level. Forget about martial arts. We are talking about studying Japanese for years and visiting the country not once, but twice (and planning a third). For pleasure, sure. But that’s the kind of commitment Sebas has to everything he does. Please bear in mind that from Buenos Aires, Argentina to Tokyo, Japan, it’s not only a looooong journey. But a complicated and expensive one, especially these days. But he wants to do it. So he does it. As always in his life. 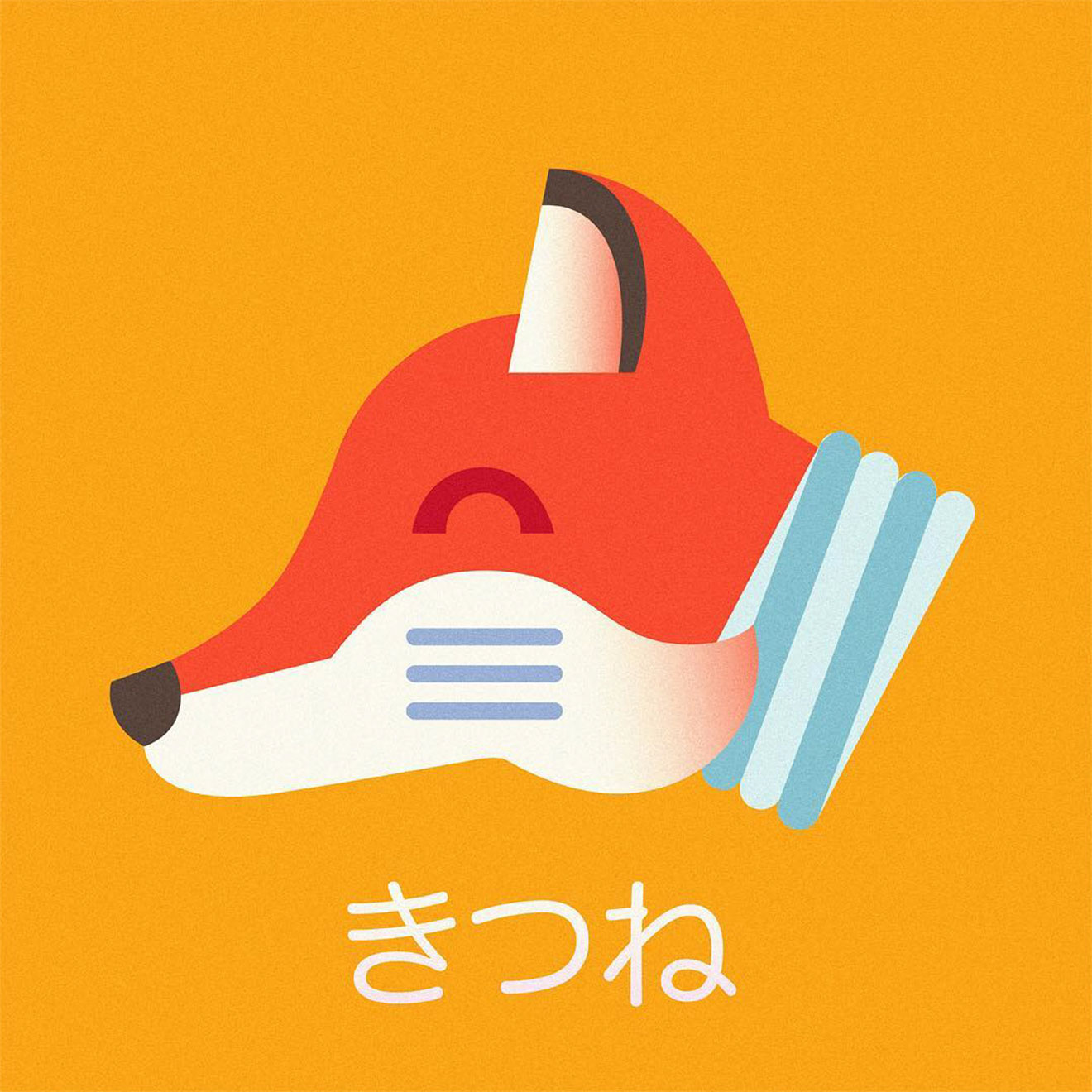 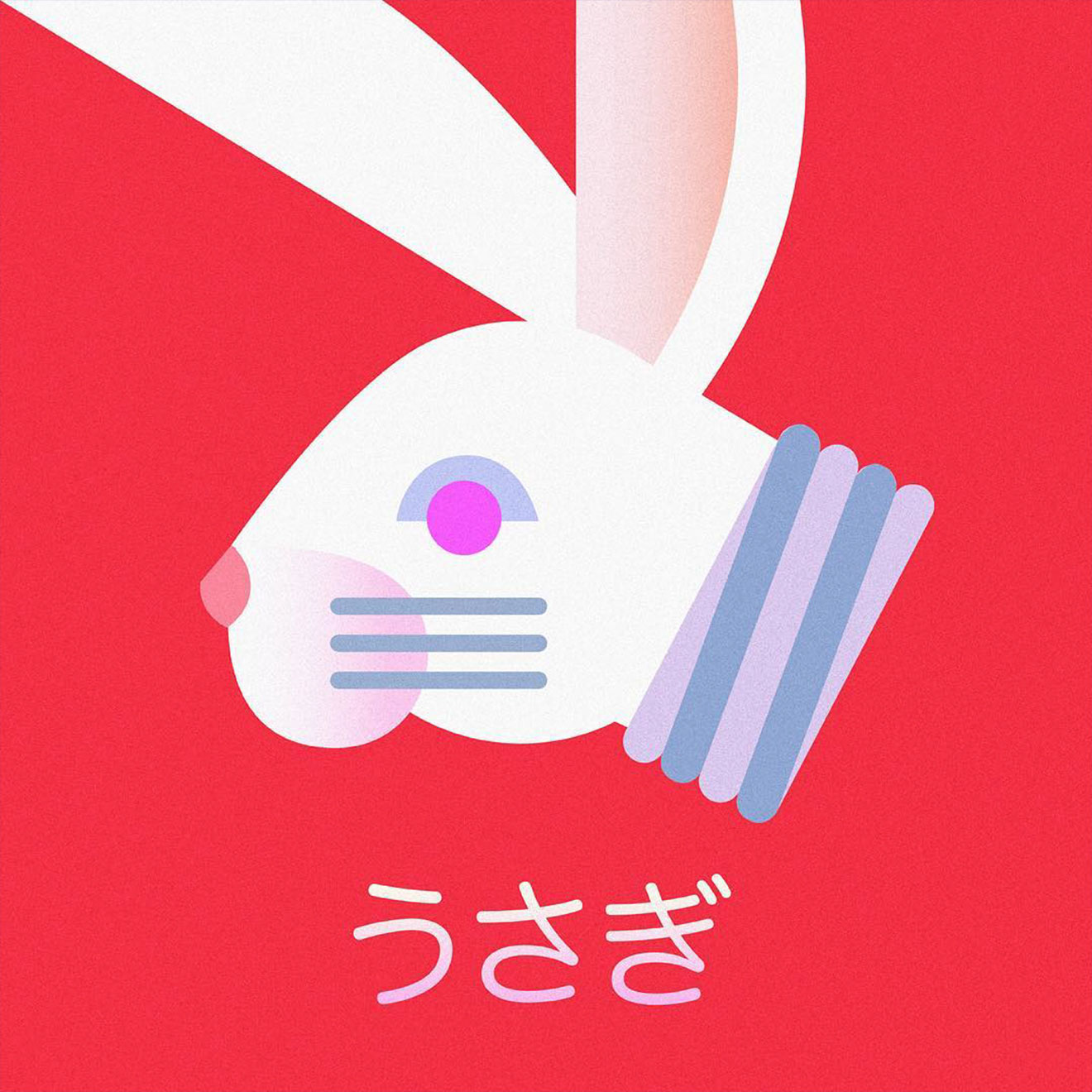 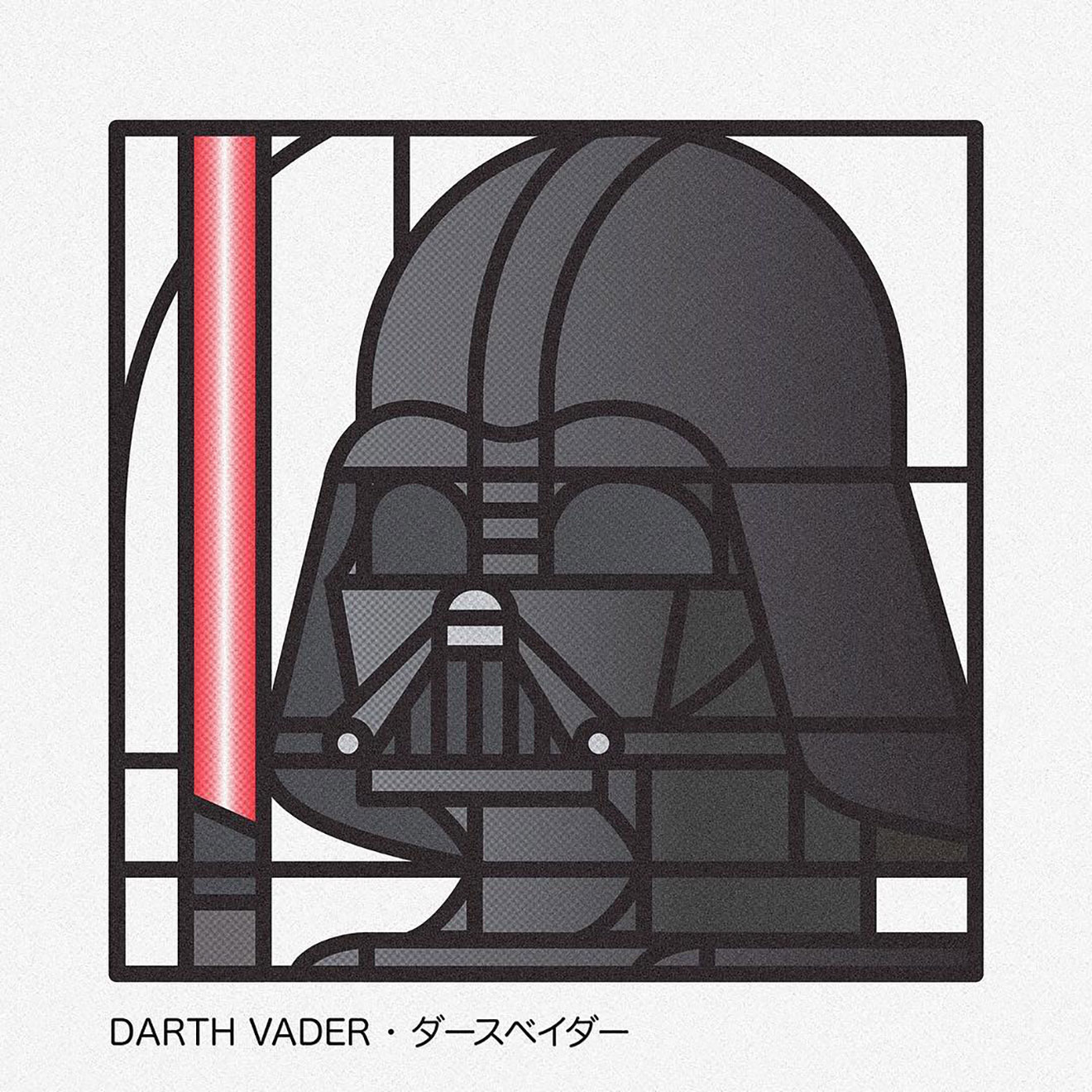 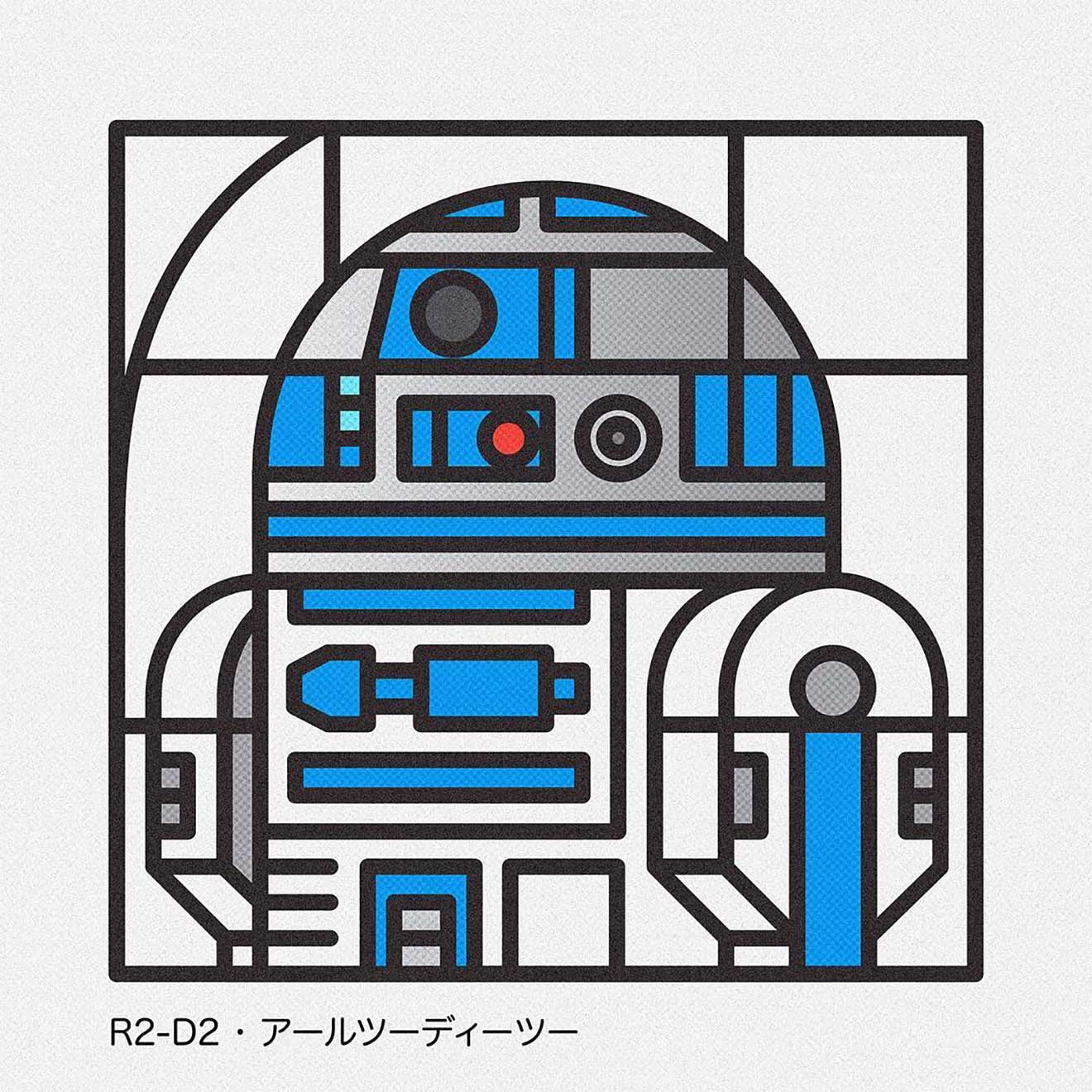 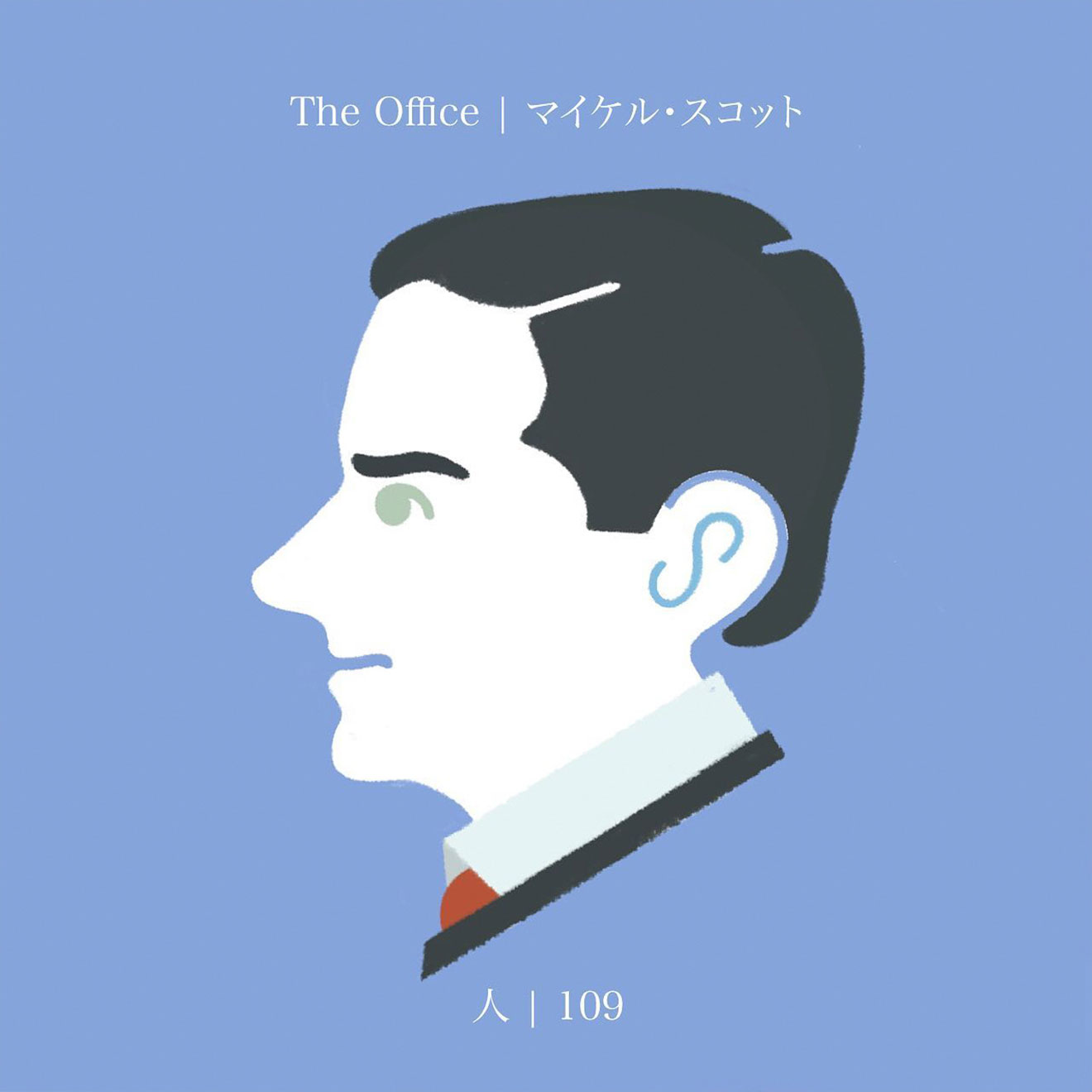 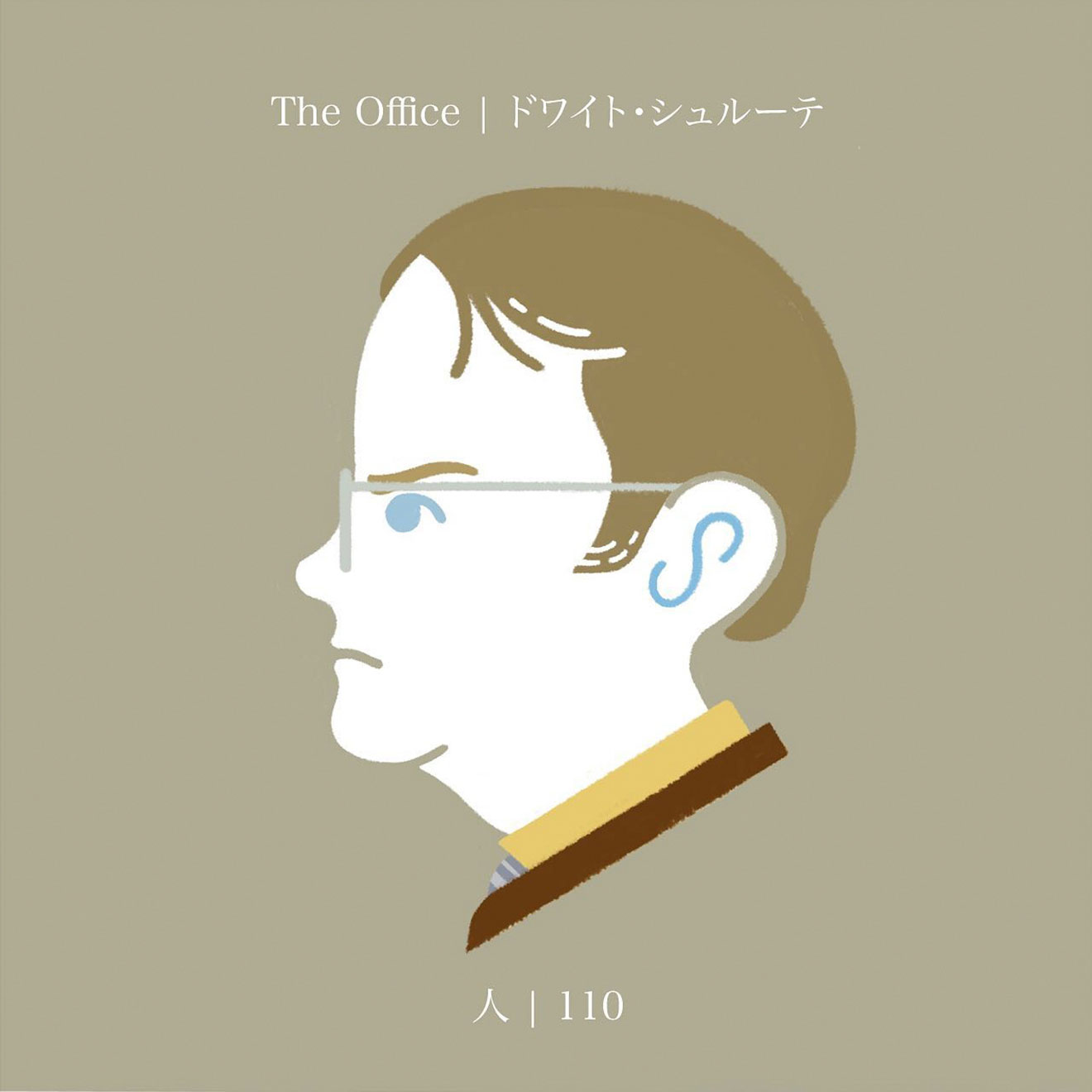 Creative freedom is something that I particularly value.

Because that’s the effect Sebas has on every single thing he does. He makes it bigger, better, and more substantial. He makes it grow. While he grows. And that’s why we have such a great time working together. Macramè needs his kind of spirit, and he needs Macramè’s way of thinking and doing.

“I think that, in the end, what I value most about a project is creative freedom, the exchange of ideas with the client or project manager, and respect for one’s work. That is something that I particularly value. And that’s what I have with Macramè!”

That’s why one of our first jobs together was key for both of us. We needed a great illustrator to create an illustration system for the OpenStack Summit. And he wanted to set out as a freelance illustrator. So he developed a series of icons and illustrations that we all loved. What was the main theme for all these illustrations? Asia, of course. Coincidence? Fate? Maybe we could all take a moment to think about that. 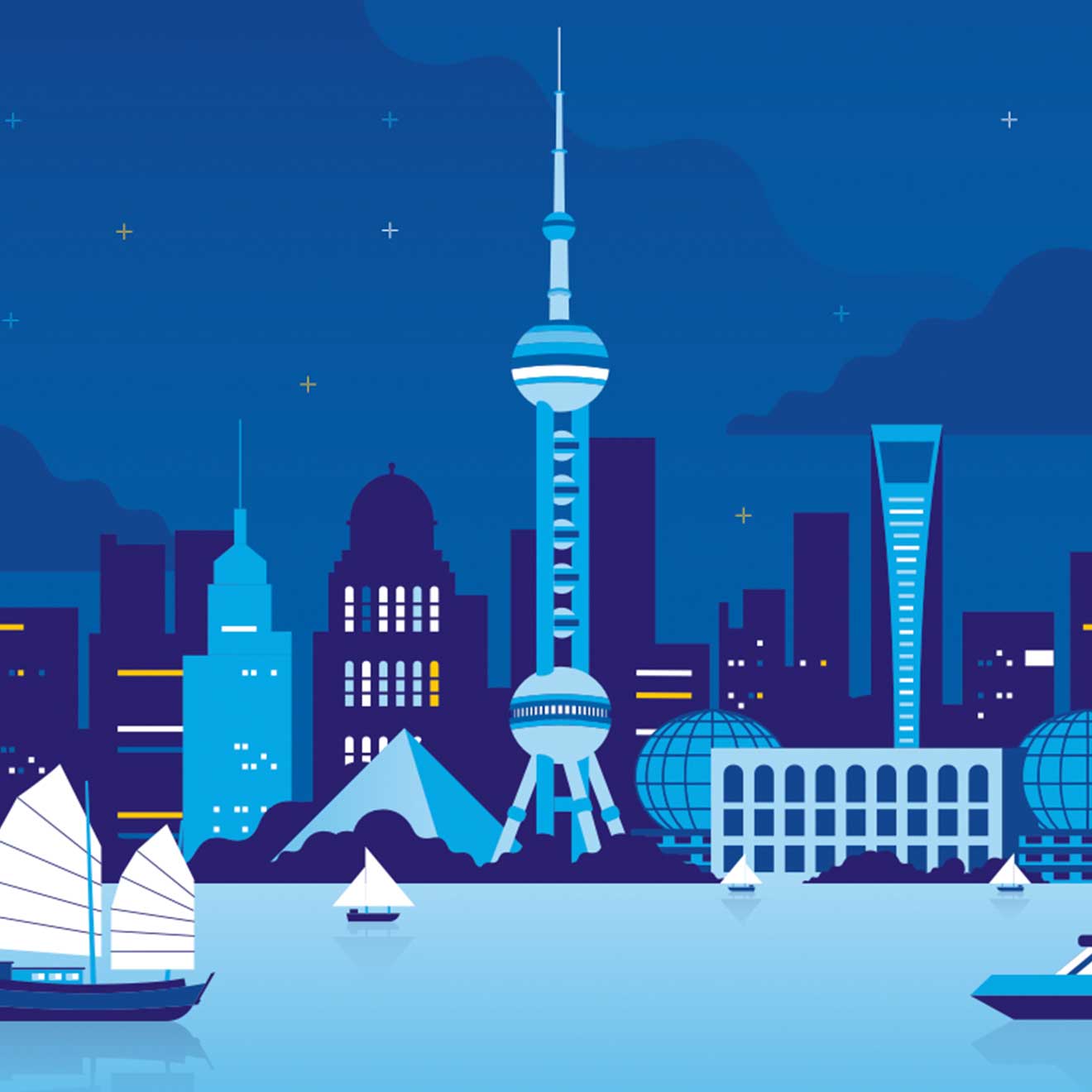 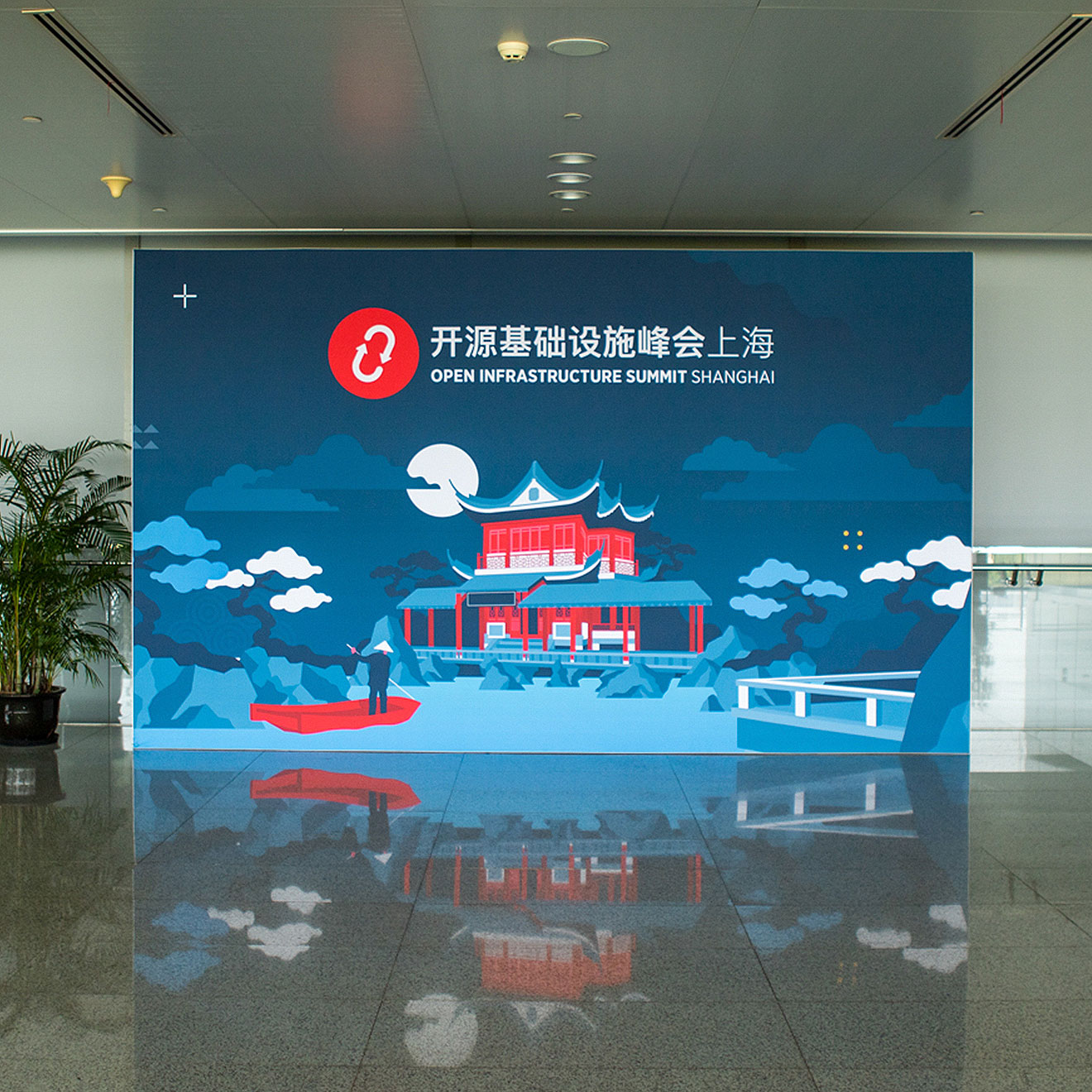 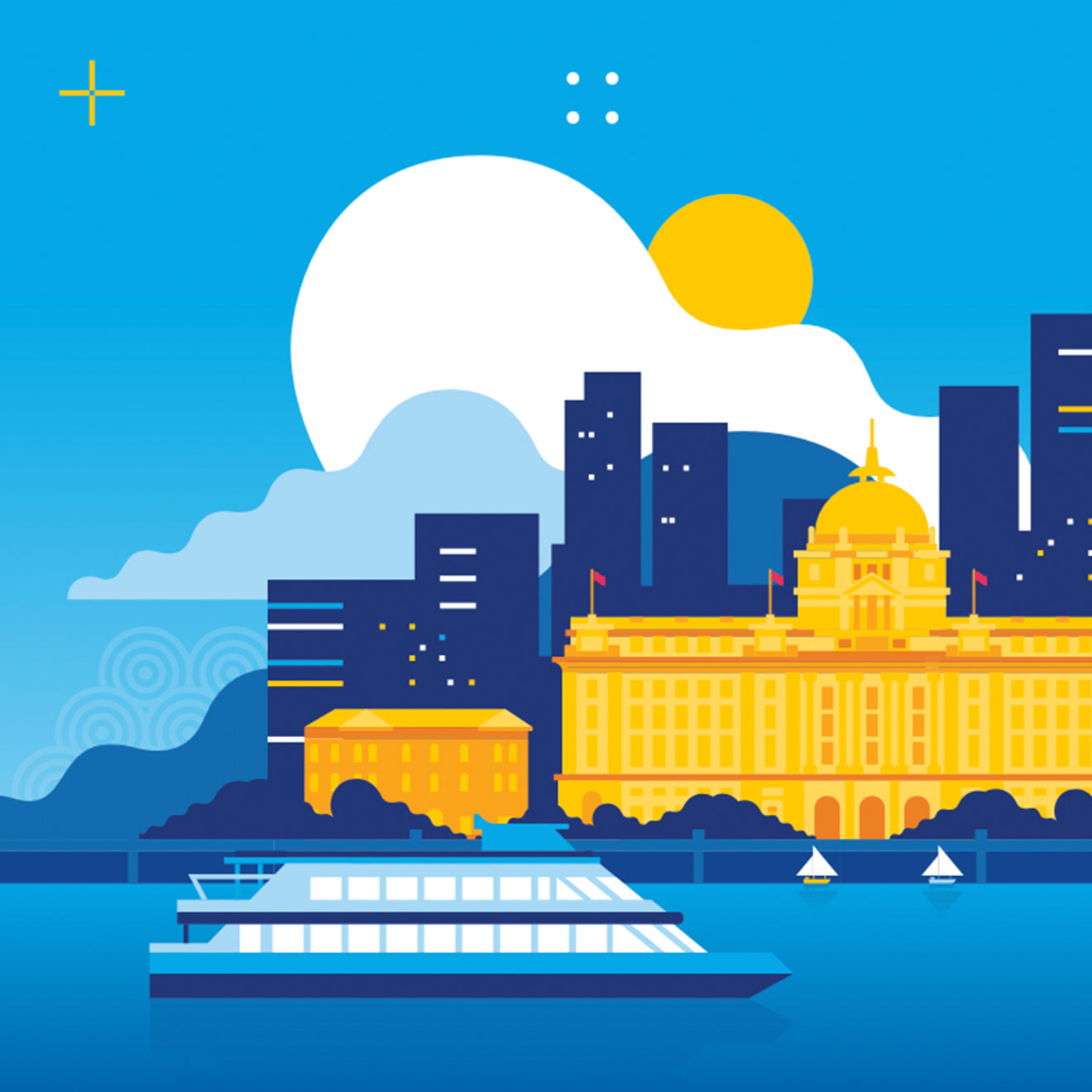 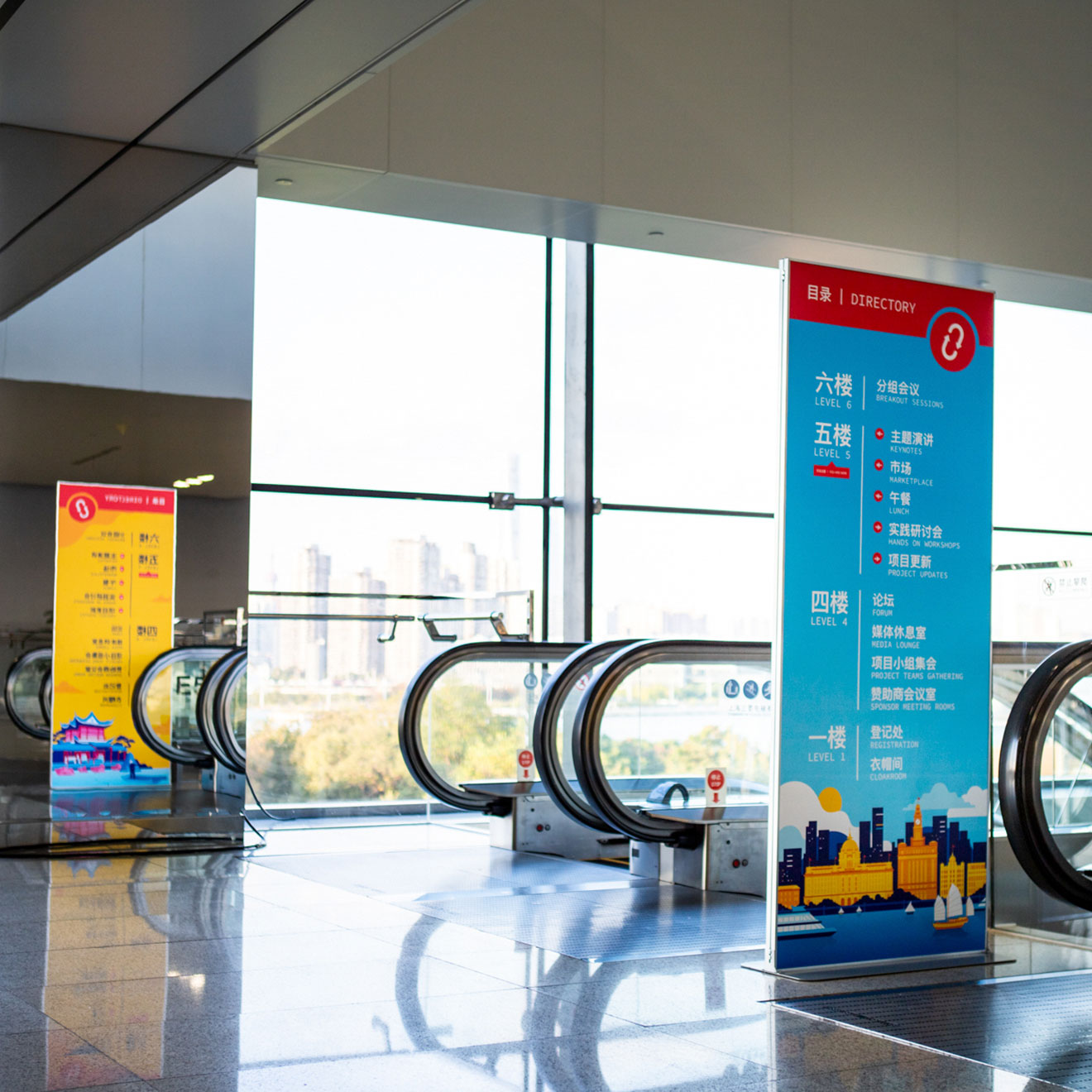 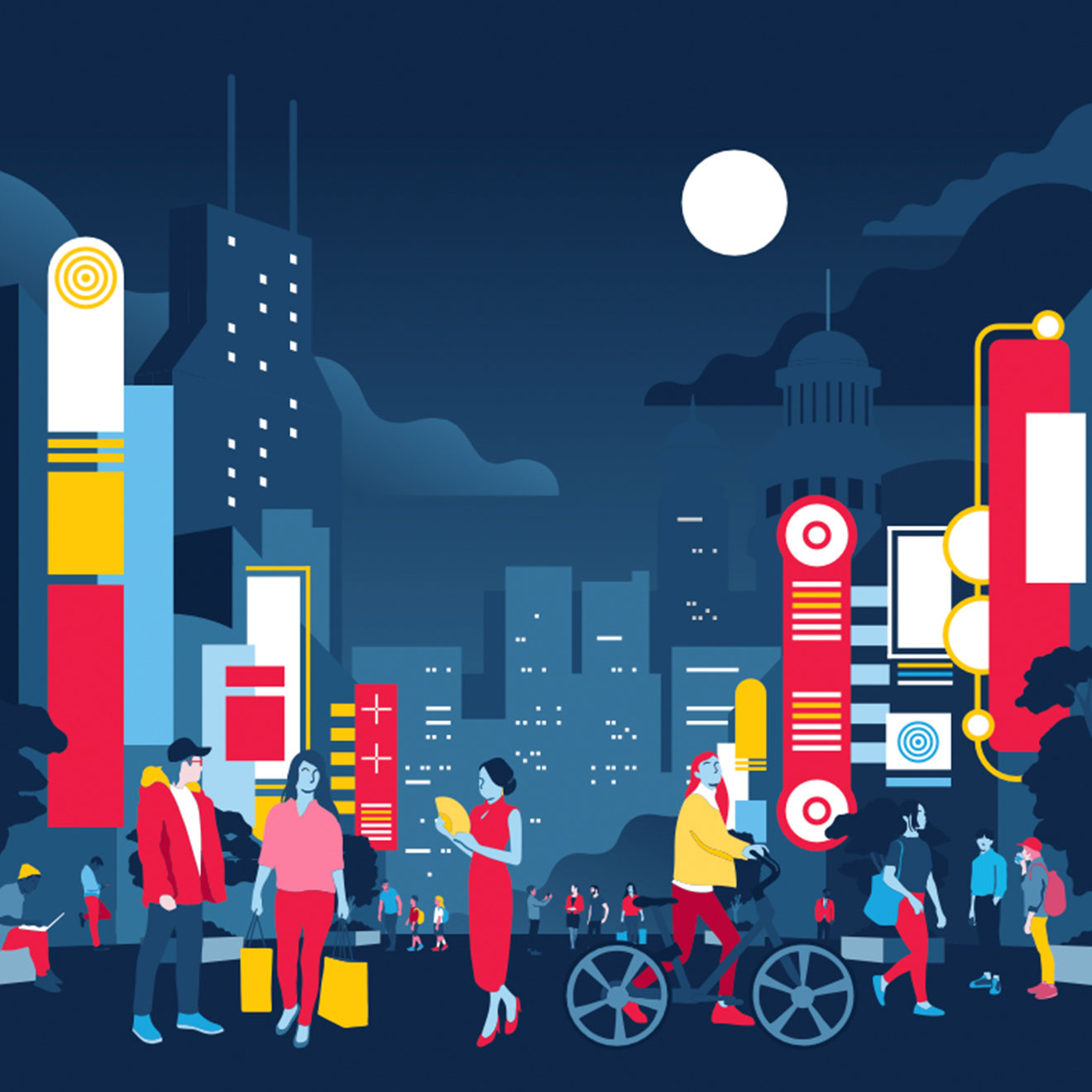 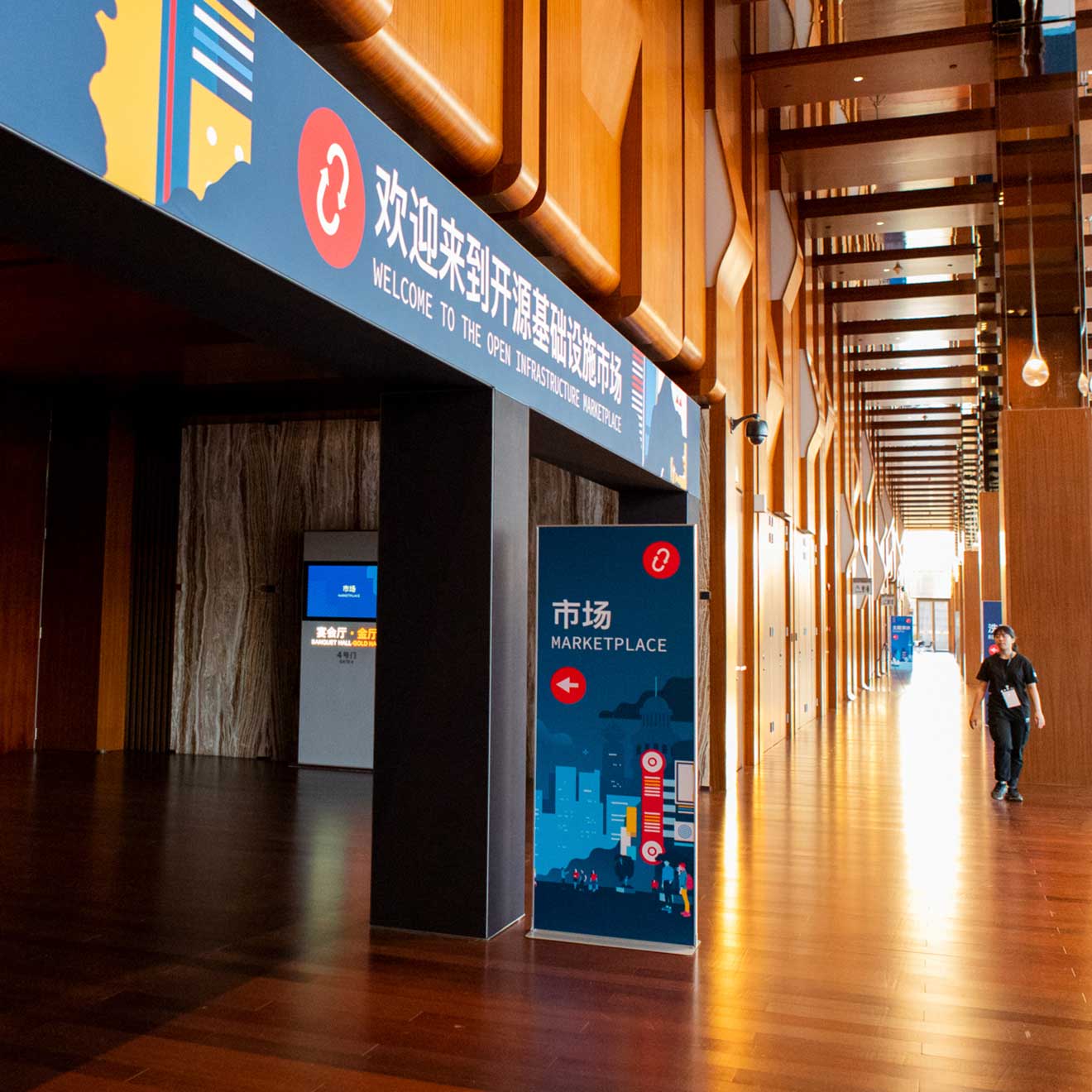 or just want to put Sebas’ talents to the test on a creative project, just say the word. We are here!